A kilikiti team from American Samoa has complained of unfair decision-making after placing third in the Teuila Festival contest.

A member of the Tinapati Tafuna team, Tiapepe Ulu, said the team should have claimed first place if it was not for what he described as a controversial decision by the tournament's committee. 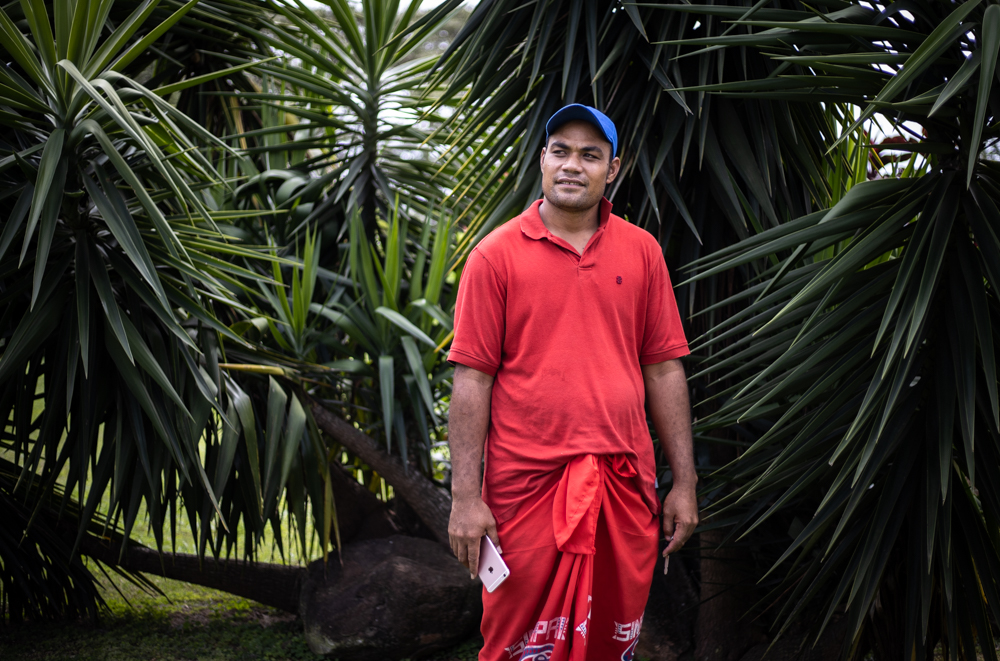 The Tinapati team travelled to compete in the League which was divided in three pools; the team came first in the Letogo's Pool.

According to Mr. Ulu, the tournament's Committee decided to disqualify the two teams involved in the fight.

That should have left Tinapati as the winning team from those left in the tournament.

However, the Tinapati team was surprised when the Committee decided the following morning to re-admit the Taielua team from Pagai American Samoa, which had previously been disqualified.

"So if they're disqualified, that only means the teams left for the finals is us and the second placed team in our pool," he said.

"To be real fair, we should be the champions for the competition because the second placed team in our pool had already lost to us and that is based on the [disqualification decision].

"We didn't attend the last games because we were unhappy with the decision. What they should look at is the effort people especially us coming from other countries to attend the tournament. For our team, we spent over $20,000 tala on our trip," Mr. Ulu said.

"Because for the accommodation, we spent more than $10,000 tala for its payment plus the fare for 23 members of our team coming to Samoa so its a very huge expense we spend but coming here and perceiving the way the League is handled."

At the official prize-giving, Tinapati was placed third and the Pusiula team came in second.

"A decision is a decision and they should've been disqualified if they were in the first place and the draw was never a good idea," Mr. Ulu said.

The League comprised of 16 participating teams.

"So I feel that the whole process is very biased and unfair and our whole team are very disappointed in this decision. Who would be happy [when] we spent more than 20 thousands of talas just so we could be part of this event?," Mr. Ulu said.

"We didn't get even just s single cent from this League but we're not really worried about that we just want to see some fairness in these big events in our country Samoa based on honesty and the truth."

"Just [some] advice: preparing and coming for this League took us time, money, and a lot of effort, so maybe just reconsider our feelings," he said.

Calls to the Kilikiti Association to obtain their side of the story were not returned before press time.