Samoa
Isaia Tumaua, a local fishermen of Faleasiu. Dr Joeli Veitayaki of the University of the South Pacific academic says local communities have traditional knowledge that allows them to adapt to the changing climate impacts. (Photo: Aufa'i Areta Areta)

Climate change is harming the chemistry and ecology of the Pacific Ocean more quickly than in the globe's north despite the latter being the location for a majority of carbon emissions, a fisheries economist says.

“Climate change is affecting fish in the Tropics and around the equator much more than in the North. So we are losing our fish," said Professor Rashid Sumaila of the University of British Columbia.

“And this to me is an ethical problem because in this part of the world, there is less emissions."

The Professor said the Pacific Ocean is warming and are becoming more acidic and deoxygenated.

"Most of [carbon emissions] is pumped by the big countries in the North, but we get the hit. We also depend on fish a lot, if we think of Samoa, the intake of fish is more than Canada etc., so it’s an ethical problem," he said.

“If the world is able to meet the Paris Agreement and keep the temperatures at about 1.5 degrees, then tropical countries will benefit a lot as the fish will stay.

“There will be millions tons of fish in the ocean, we can catch more fish, about 15 percent of the current catch could be protected if we deal with climate change.

“And this translates to revenue that our fishers are earning will also increase, the jobs and income of people who are working right from catching fish to the processing, value chains - billions of dollars. Our fish consumers will also benefit.” 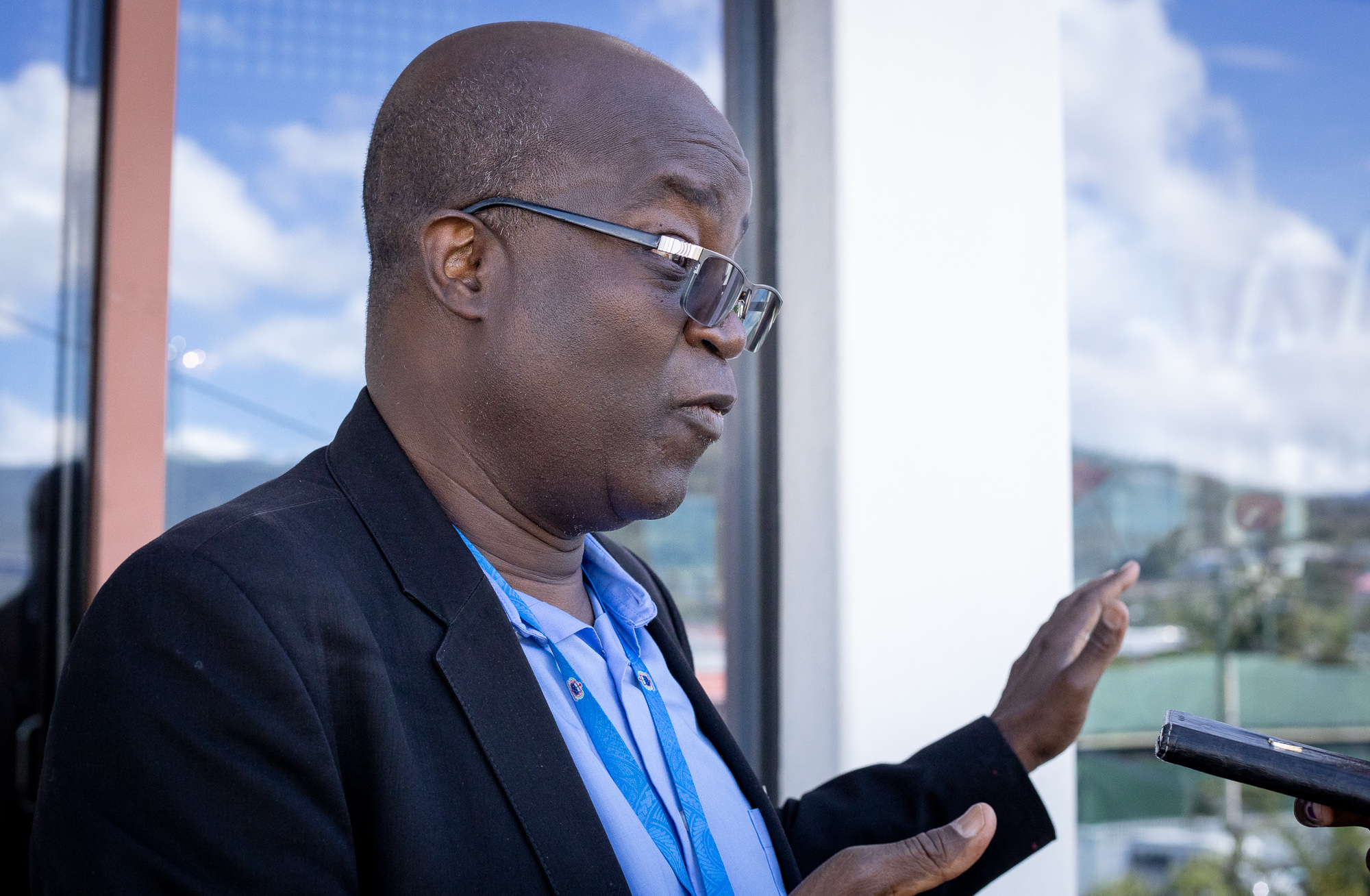 “For us because of the kind of communities, societies we have, we have to look at our food sources, crops are going to be affected in different ways," he said.

"We now have to look at more climate change resilience crop type. I think that is an area we actually have some head start on because of the traditional practices we have in our communities.

“Our farmers, community members are living with the changes. They have a good understanding of what has changed and how they are trying to cope with these changes. So we should not argue the experiences of people in communities.

"They are adapting in their own way to try and deal with the changes that are now becoming part of life.”

Dr. Veitayaki said climate change is a crosscutting issue and impacts all sectors.

“Fisheries alone can’t solve all of those issues. We are responsible for just managing one part of that, but the impact of all the other activities, mining on land, agriculture, infrastructure development, they have an impact on the fisheries.

Both academics agreed that we should do the little we can to protect our interest and to call out the big polluters in the world.

“Global subsidies, most of the monies are given by rich countries of the North, some of them by access to our waters, subsidies help to deplete the stock and make them more vulnerable to climate change," Professor Sumaila said.