Manu Samoa lock Chris Vui is going to the Rugby World Cup with the blessings of his family.

He was one of the Manu Samoa players whose families were at the Auckland Airport to see them off on their flight to Japan on Tuesday morning.

His father, Seta, who moved to New Zealand from his villages of Lano and Sa’asa’ai with his wife from Foaluga in 1984 said he was obviously very proud of his son, who is heading to his first Rugby World Cup.

“We support him everywhere he goes,” he said.

They had recently returned from Sydney for last weekend’s Wallabies match, although Chris missed the game through illness. 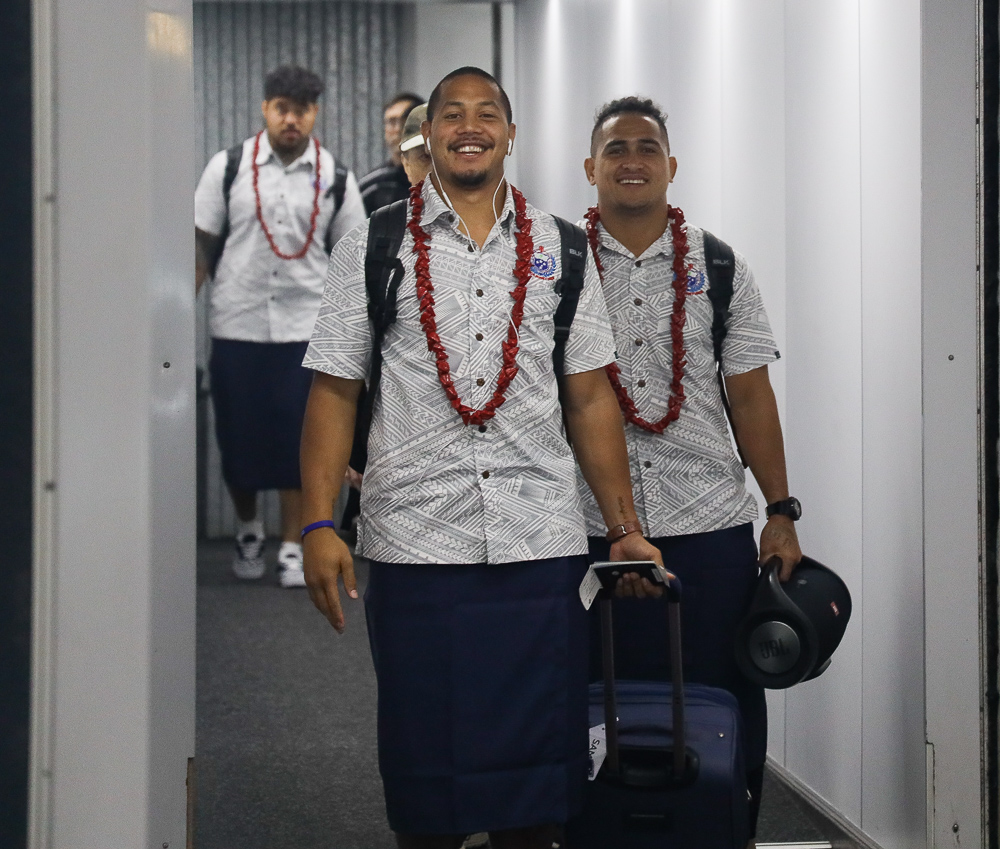 Their son being in the Southern Hemisphere presents a rare chance for the Vuis to watch Chris play; the Bristol flanker/lock has been plying his trade in England since 2016.

“He wants us to come over and watch,” Seta said.

He said that’s tricky because of finding time off work, but they intend to make that trip some time after the World Cup, perhaps even next year.

Seta said all his children were born in New Zealand.

“They’re all overseas now, it’s only me and my wife and the young girls.”

He said he misses them dearly, but is very proud and keeps in touch regularly.

Seta says he is also very proud of what Chris has done for his homeland of Samoa.

He recalls his son’s first ever Manu call up, which came after he lead North Harbour to the NPC Championship title in 2016:

“He came to me and said, I can’t wait for the All Blacks, because you never know, I’m starting to get old. 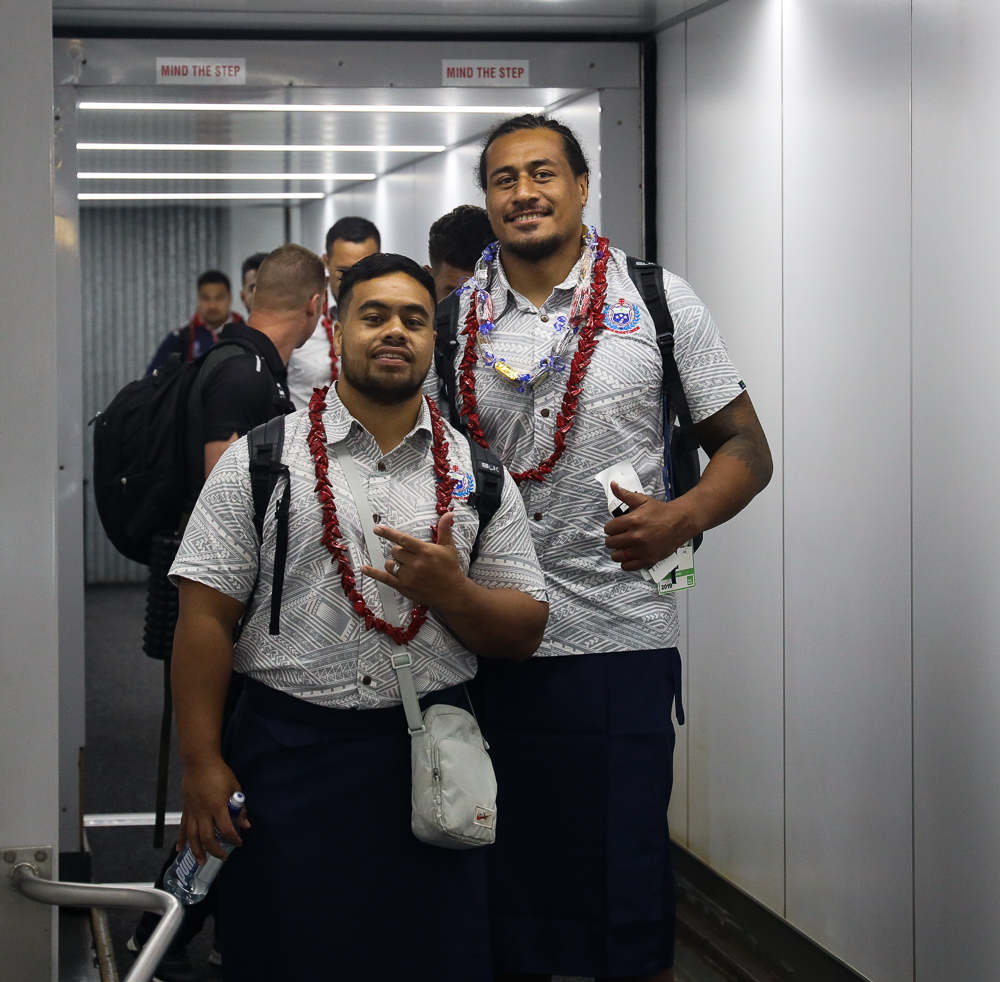 Vaeluaga has noted how the Manu line out had struggled in the absence of Vui and Piula Fa’asalele (who is close to recovery from a broken wrist), and who both bring plenty of height to the loose forward trio.

Vui is shaping up as a likely candidate for blindside flanker, with Captain Jack Lam at open side and Afaesetiti Amosa at number eight, with Josh Tyrell (also covering lock) for the Manu's opening match against Russia on September 24.