Apple Arcade Invites You to Play Something Extraordinary 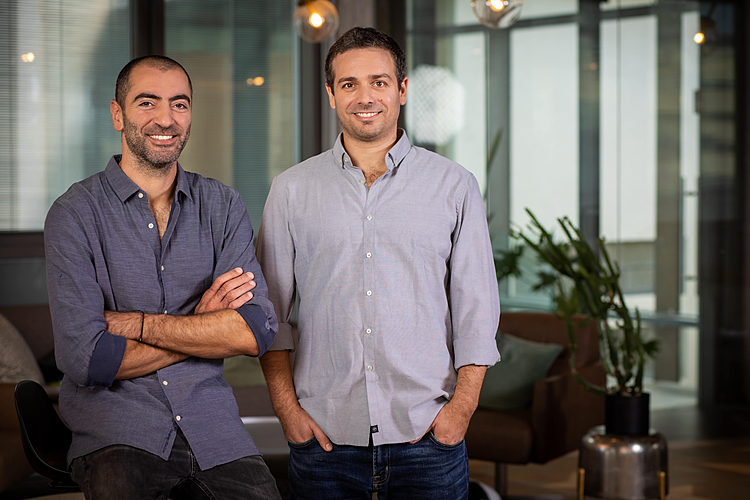 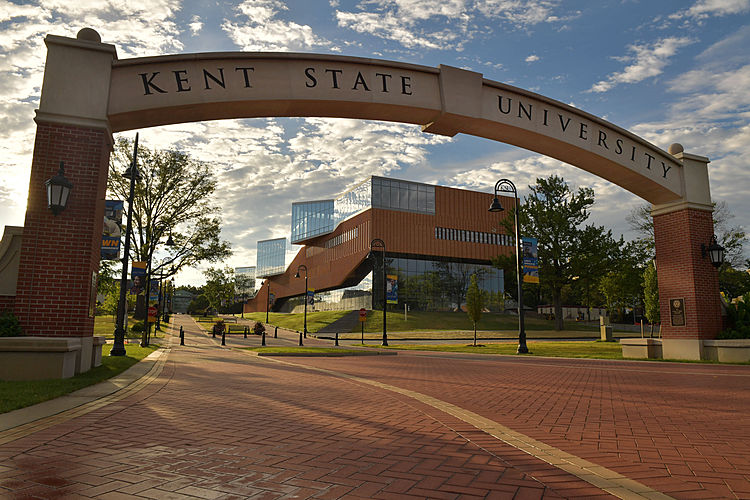