'We're going to get lit': Top DJs delight with modern and traditional mixes

Networking with the Samoan fans, a member of the group was invited to the dance floor (Photo: Misiona Simo)

At the R.S.A. nightclub last weekend, a group of DJs gave a packed house a night to remember.

The troupe of DJs, who are overseas-based Samoans, had long planned to visit their homeland.

Their music, they say, has always reflected their proud sense of Samoan identity.

MC Tyy was host for the night. 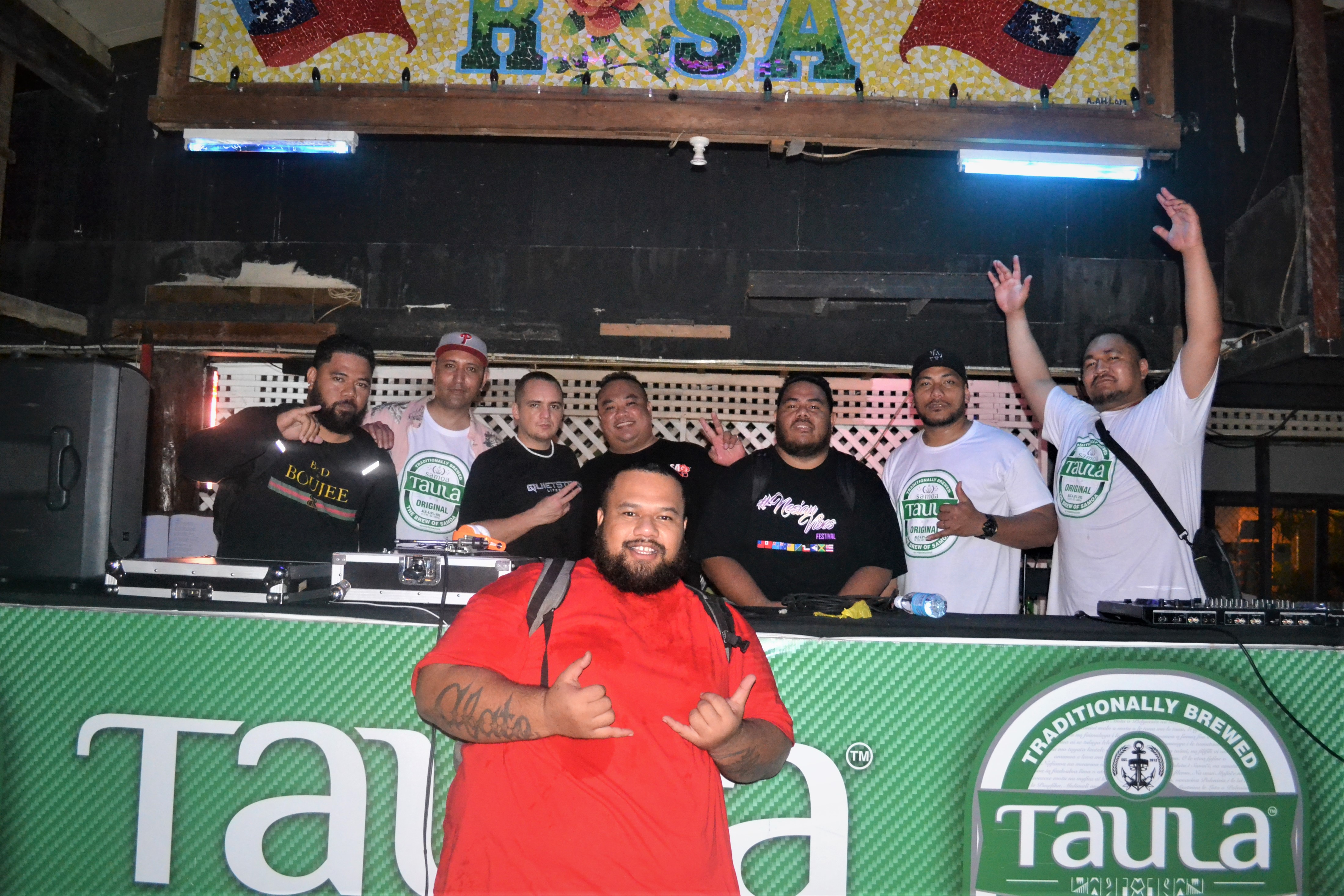 The only non-Samoan DJ in the group, DJ Tikelz from Sydney, Australia, said the trip was his way of giving back to the Samoan communities who have supported his work in Australia.

“The majority of my fans are Samoan and the Samoan communities have helped me with my career so coming back to Samoa is to basically thank them for their love and support,” he said.

One member of the audience was a fan and aspiring musician, Kone Tua, who said his brother has been working together with DJ Tikelz. 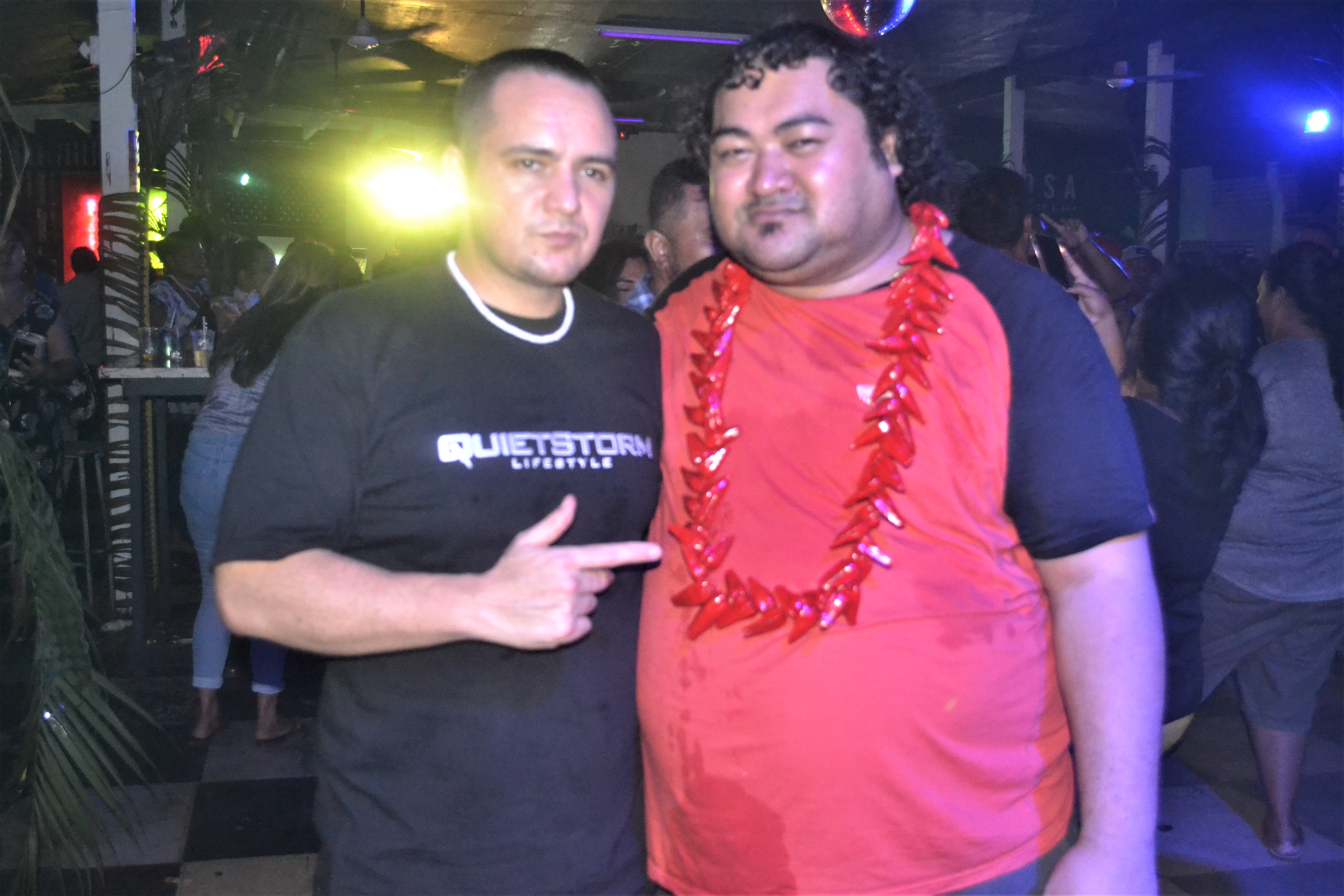 “I’ve always admired his work and I got to admit that ever since I heard about his work, I started following this man,” he said.

Witnessing DJ Tikelz live inspired Mr. Tua to turn his own hands to the turntables, he said. 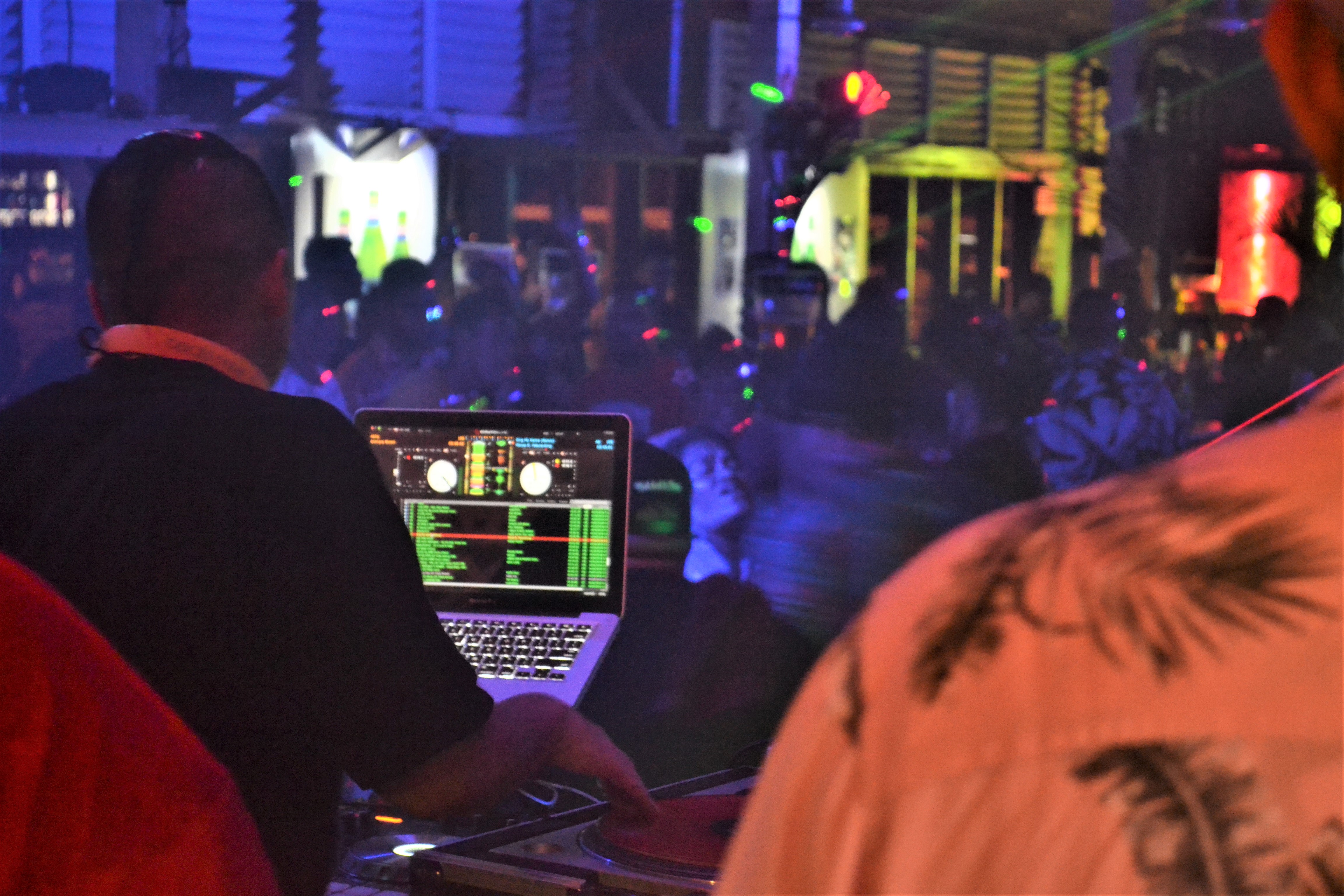 The R.S.A. Nightclub was jam packed across two nights, culminating in the DJs' Saturday show. 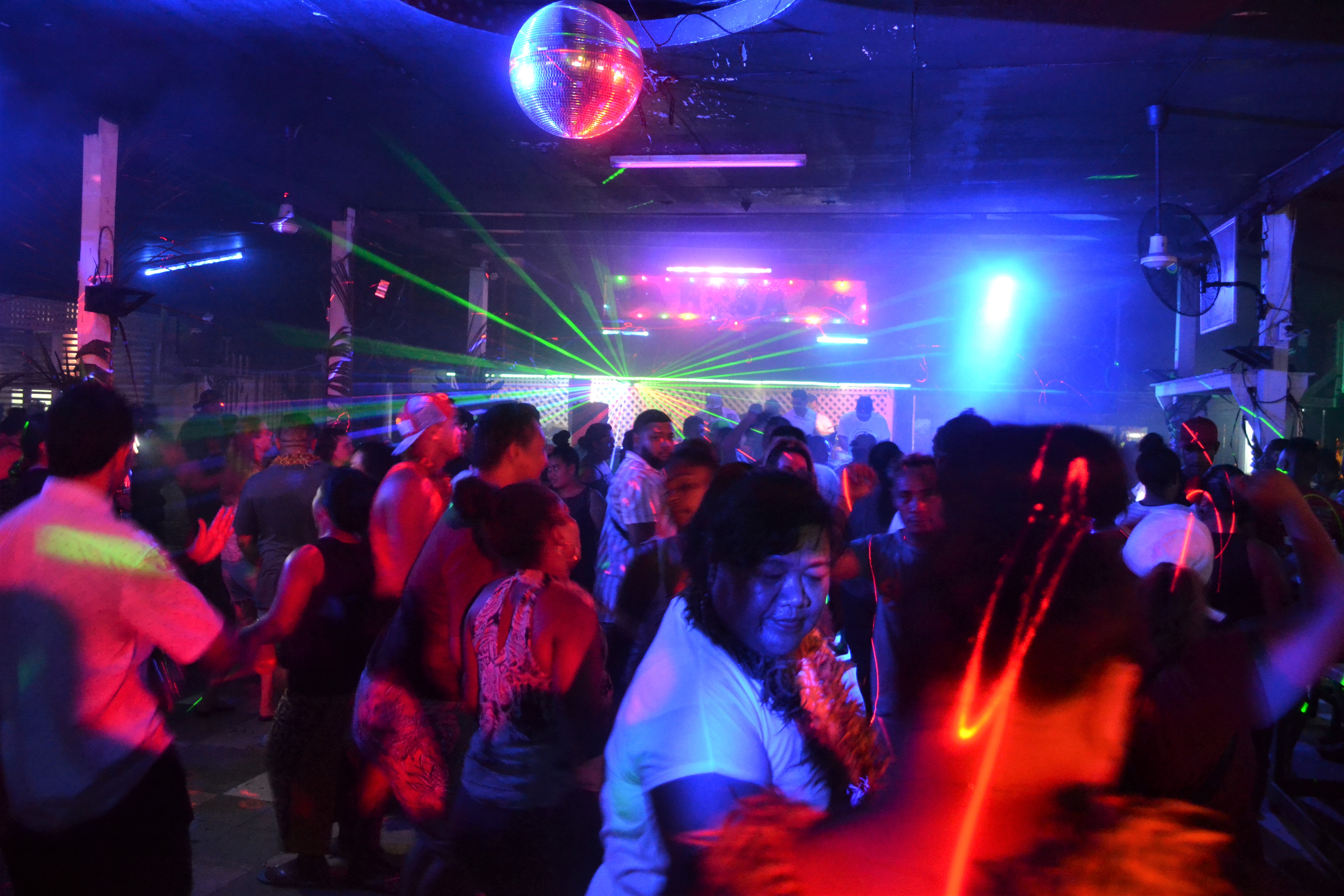 “Man having this team here was not only it we welcomed a very packed audience but we also learned a lot from them and it’s very inspirational,” said Jarvis Devo, a singer for the R.S.A. band who watched on enthusiastically, 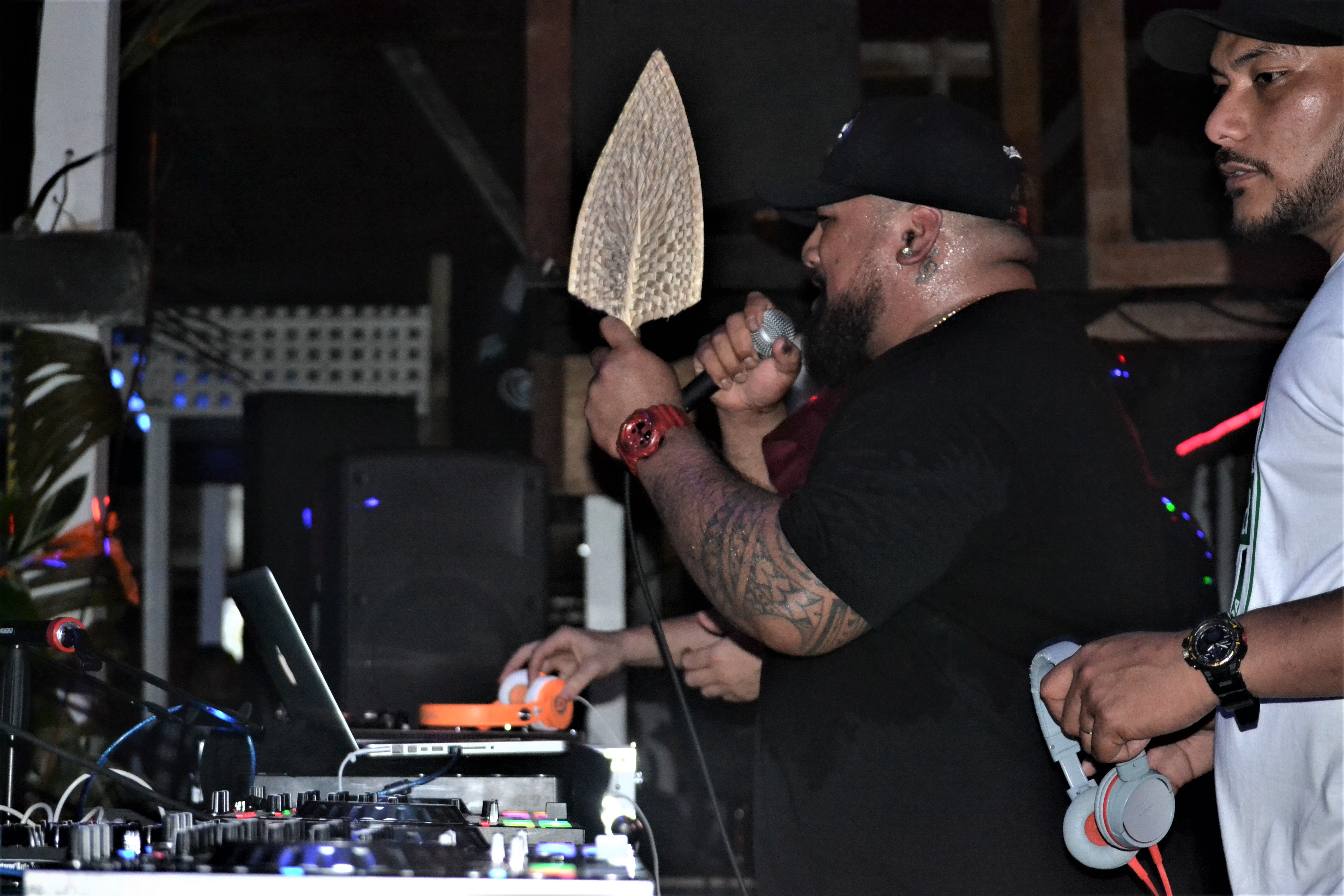 The club pulsated with mixes of traditional and modern musical styles. 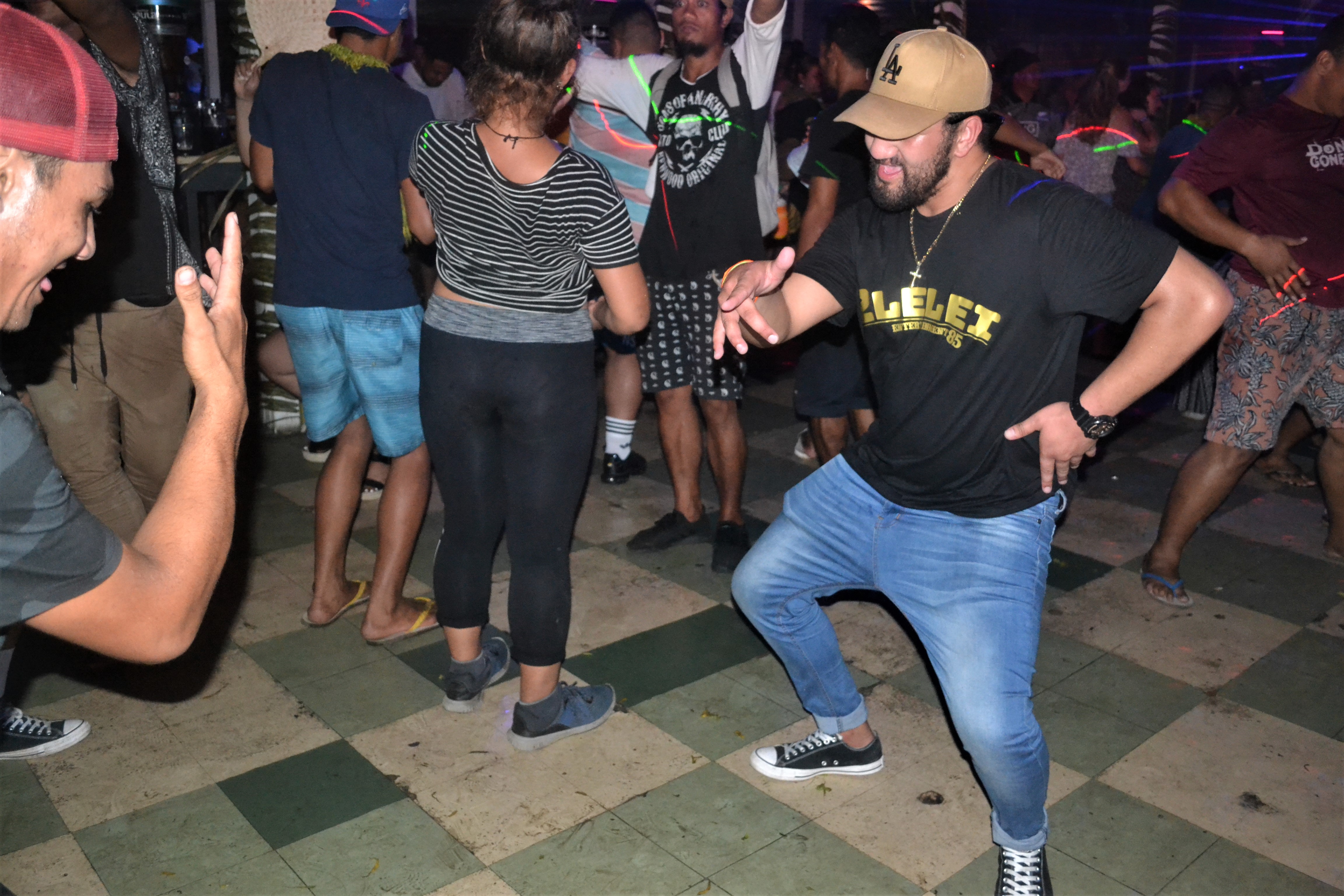 It was a night to remember for the Samoan fans and the DJs alike. The troupe say they are hopeful of more opportunities to return to Samoa. 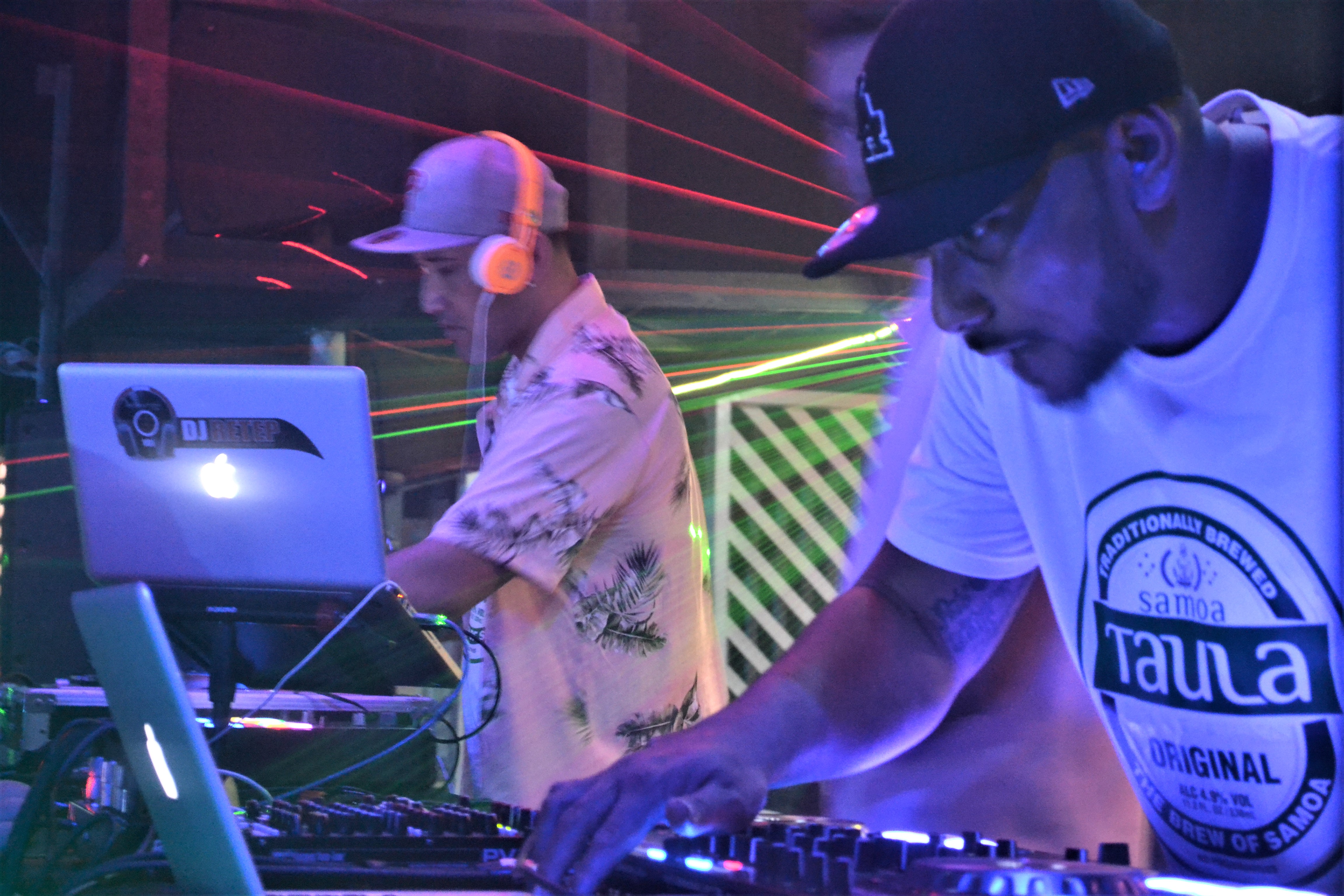 DJ Vino, who was born and raised in Samoa but is from New Zealand,  started his DJ career in 2011.He said Saturday night's show was a chance for him to reminisce about the "old days".