The students of Papa i Sataua Primary School in Savaii say they are delighted to receive eight new classroom buildings with the assistance of the Government of Japan.

The President of the School Committee, Tauatele Taumaia Malagamaalii, told the Samoa Observer that they were very fortunate to have had their request accepted under Japan’s Grant Assistance for Grass-Roots Human Security Projects (G.G.P.).

"We only feel the utmost appreciation towards the people of Japan for we now have a new, big and improved school building," he said.

"If it was something for us to all put money in for, we don't know how many years it would have taken us to put up a new school building.

"But because of the generosity of this government, they have approved our requests and gifted $230,000." 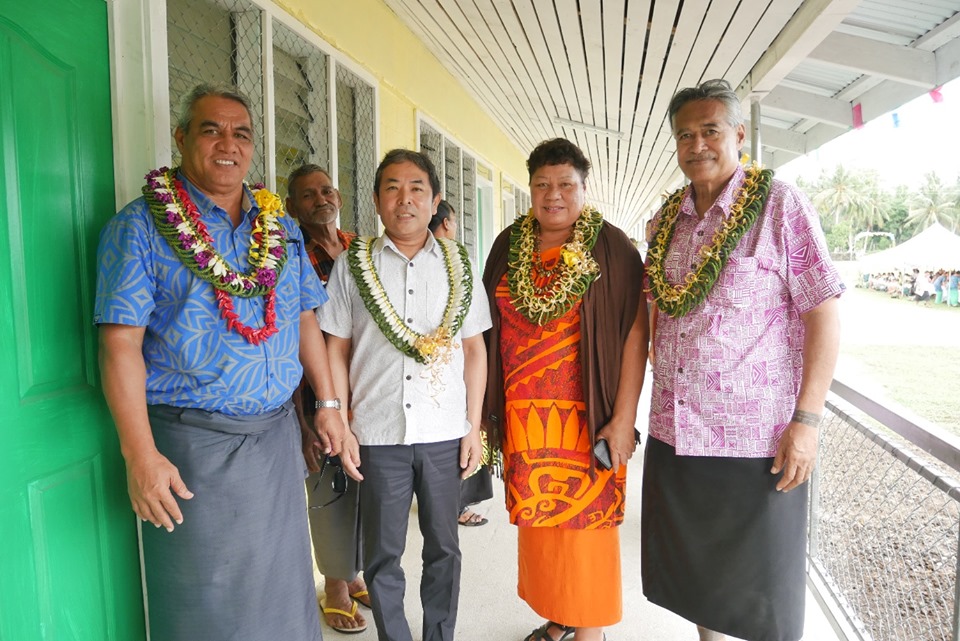 The previous building was more than 26 years old. A total of 108 students are educated at the Papa i Sataua Primary School; they are taught by five teachers.

The new school building that was commissioned last week cost a total of about $284,570, including a contribution of more than $54,500 raised by the village. Papa i Sataua said it took about five months to construct their new school building.

Representing the Government of Japan at the handover ceremony at the school’s compound was Counsellor and Deputy Head of Mission, Mr. Isao Kishi.

The request was put forth to the office of the Japan International Cooperation Agency (J.I.C.A.) at the Apia N.P.F. Plaza, in April last year, said Tauatele. 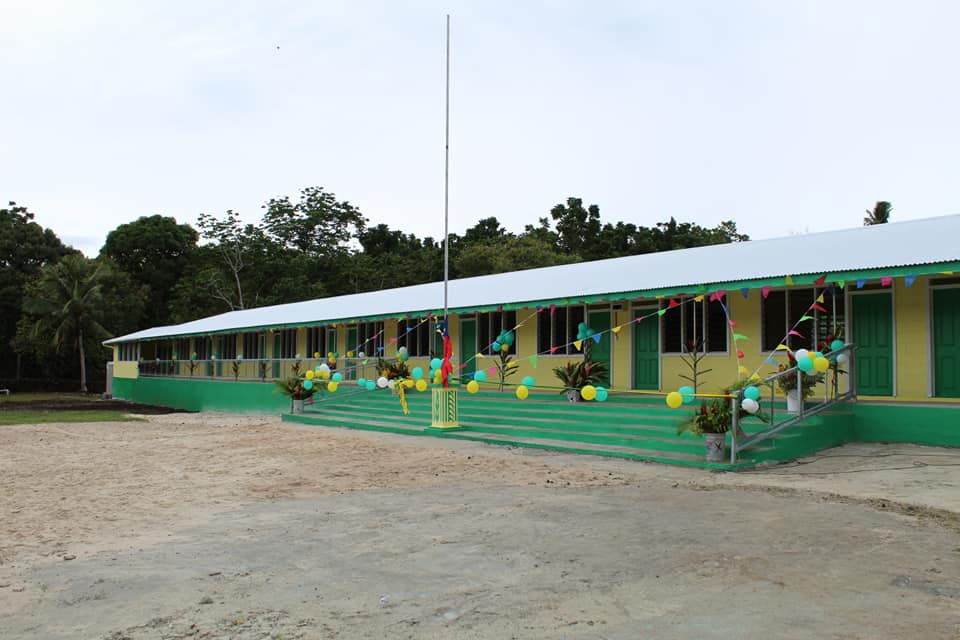 "It's been so long since we've wanted a new school building for our children," he said.

"We were in Apia for a different matter at the Ministry of Education, beginning of the academic year of 2018. We had a letter written up for that separate matter, approached our Member of Parliament and went to the M.E.S.C. to deliver the letter.

"After that I suggested to the committee treasurer and chairman to look for the J.I.C.A. to start seeking assistance for a new school building.

"We taxied from Malifa to the plaza, where the J.I.C.A. office is located, filled out some forms and completed everything that was needed on that day." 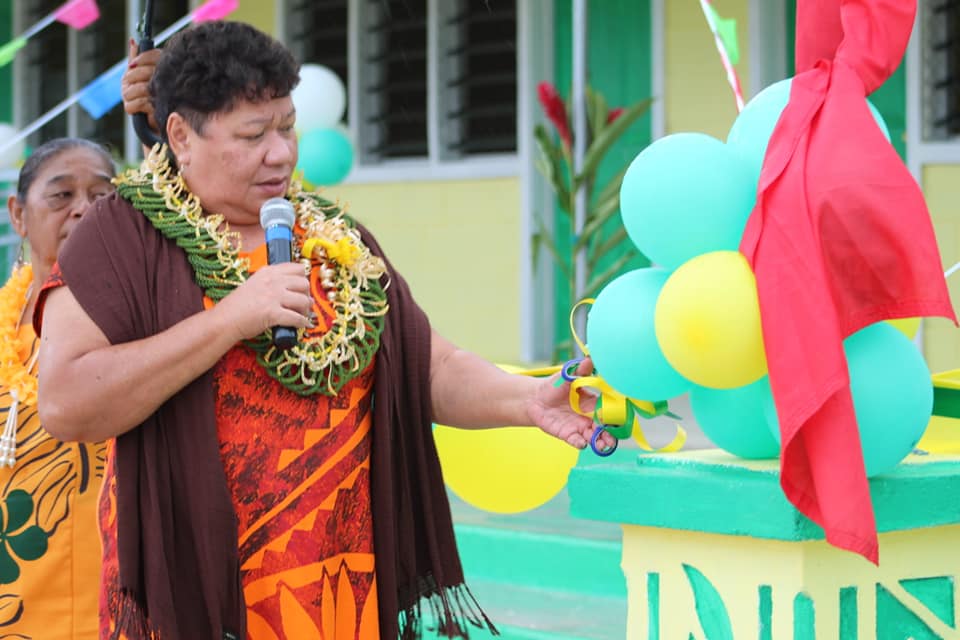 Tauatele said they were surprised to get a call soon after that someone will be coming to the village the next week to photograph the site.

But the shock was nothing compared to their reaction when the J.I.C.A. relayed the message that their request has been approved. 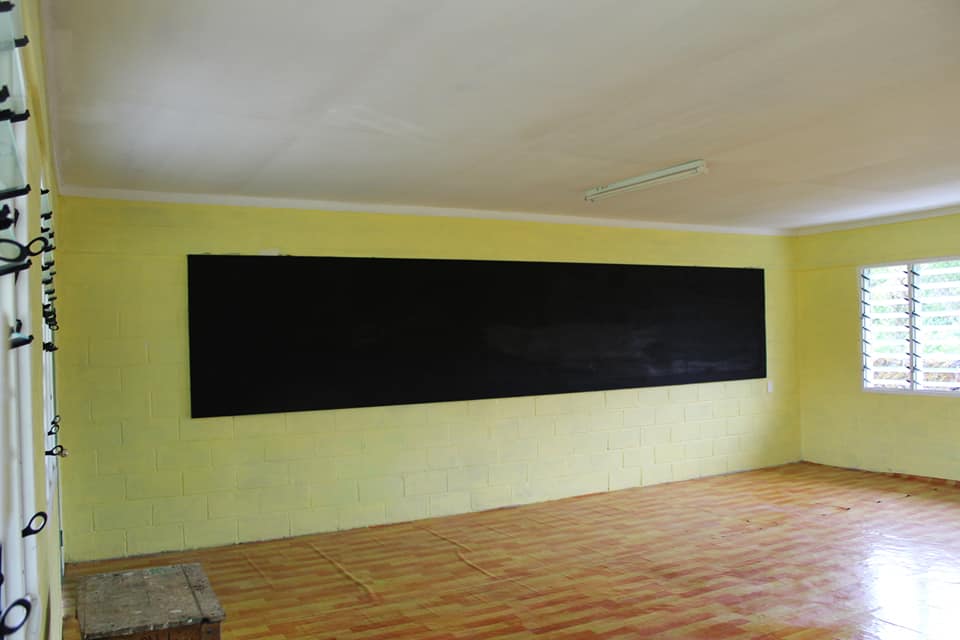 The school’s original building was built near the coastal line in 1960 which later relocated in 1991 due to the effect of Cyclone Ofa in 1990 and Cyclone Val in 1991.

A Court Reporter for New Zealand's Ministry of Justice, Jennifer Laulala, has pleaded with that country's Prime Minister Jacinda Ardern to take real action to close the gender pay gap.

Police is currently investigating the death of a male found in a black vehicle parked at Mulinuu on Tuesday.