A new Japanese-built vessel to replace the MV Lady Naomi will cost $66.74 million tala, the Samoa Shipping Corporation has confirmed.

The current vessel, which sails between Samoa and American Samoa, is 21 years old and its condition is deteriorating.

The price tag for its replacement was confirmed by the Chief Executive Officer of the Samoa Shipping Corporation, Papali’i Willie Nansen, in response to questions from the Samoa Observer on Tuesday.

This vessel will replace the Lady Naomi that's been in operation for more than 20 years.

“[I can] confirm that’s the cost the Government of Japan has approved for the construction of the New Ferry,” said the C.E.O.

“[The] MV Lady Naomi is currently 21 years old and her condition deteriorates and worsens every year.

“Although old in age but indeed the vessel is in good and safe operational conditions of which it is getting very costly to maintain and repair, as well as getting difficult to meet and comply with international safety requirements guiding its operations."

He declined to comment on the specifications of the vessel but noted the boat will be built in Japan. 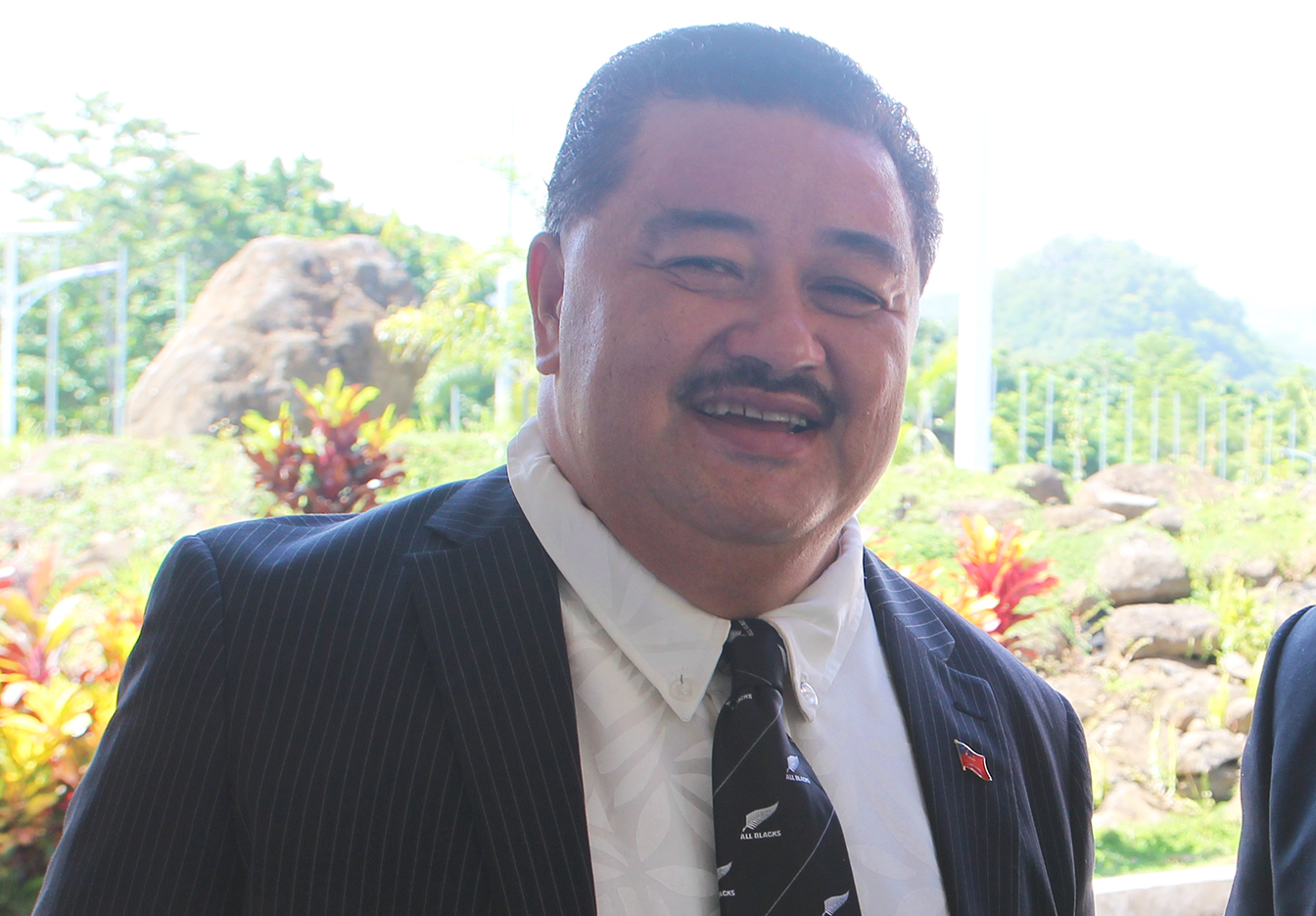 According to the C.E.O., the boat is made possible under aid assistance from the Government of Japan.

An agreement with Japan will be signed on October 4.

In the Samoa Ports Authority's Annual Report for the 2017 Financial Year, passengers arriving from and departing American Samoa through the Matautu port is estimated to have increased.