A new Miss Samoa was crowned at Tuanaimato on Saturday. 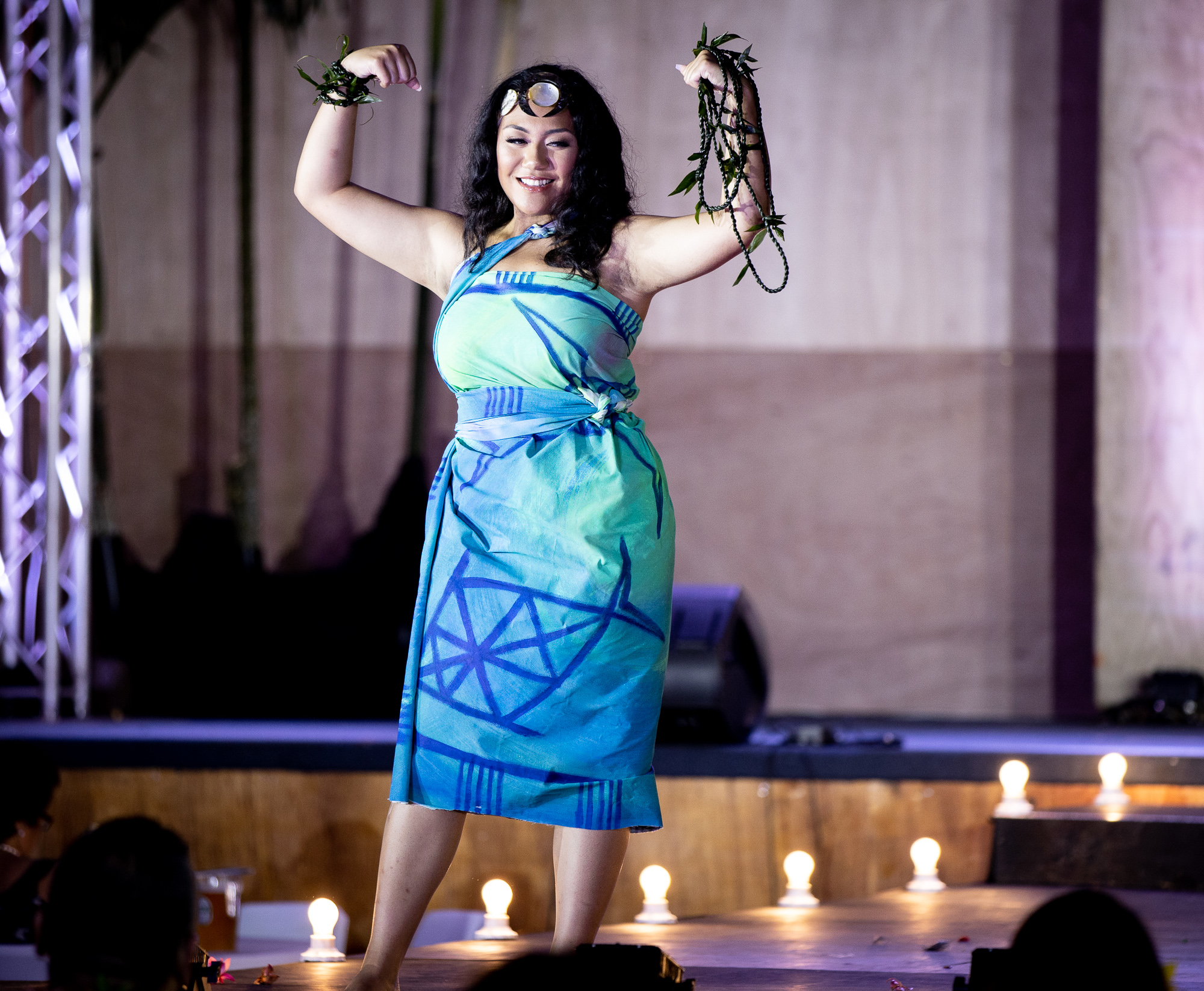 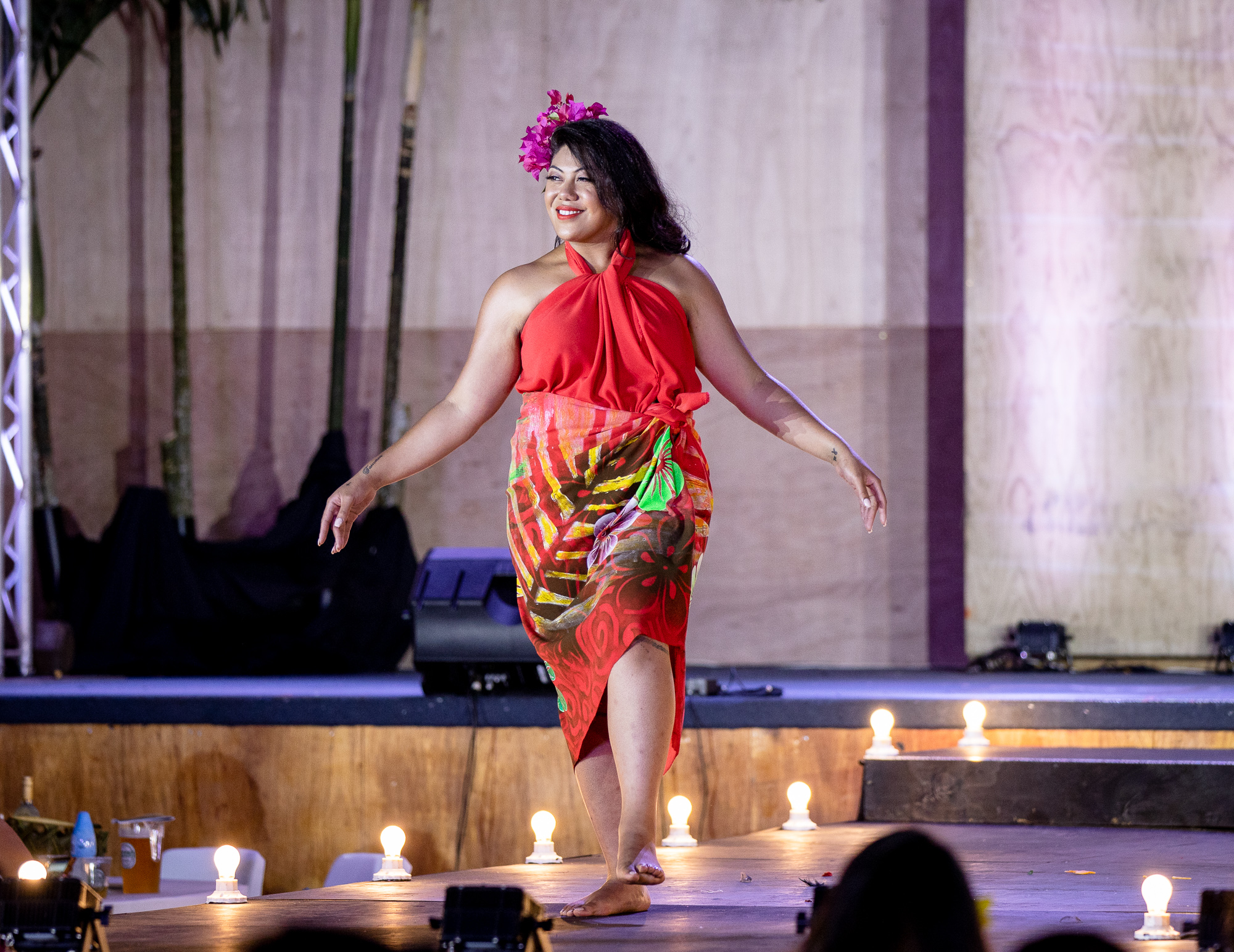 The 24-year-old was crowned at Gym 1, Tuana’imato, by former Miss Samoa, Sonia Piva. She won the best talent and interview. 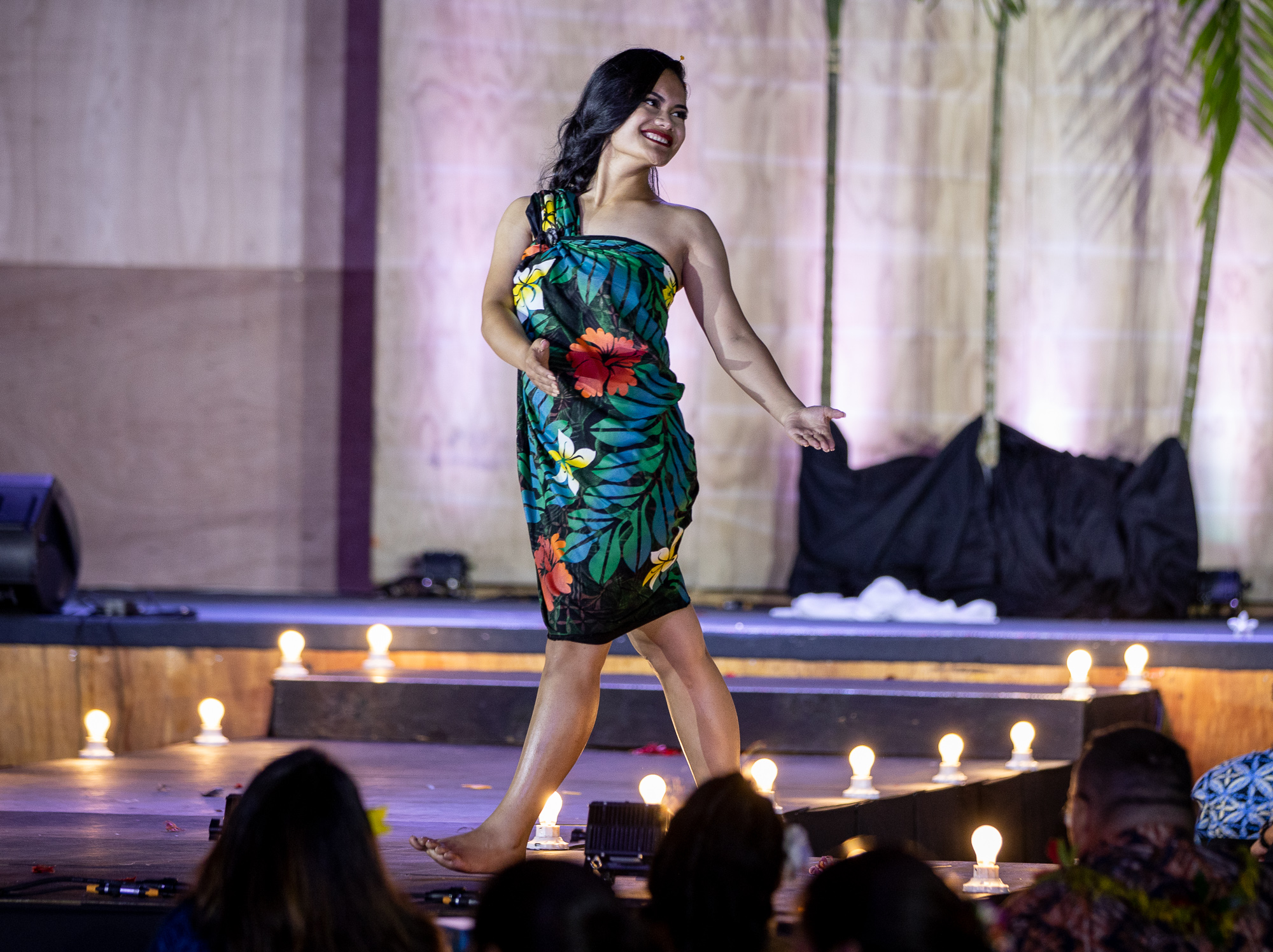 The crowning event was the finale of a weeklong Miss Samoa pageant programme as well as the Teuila Festival which attracted hundreds of visitors to Apia last week. 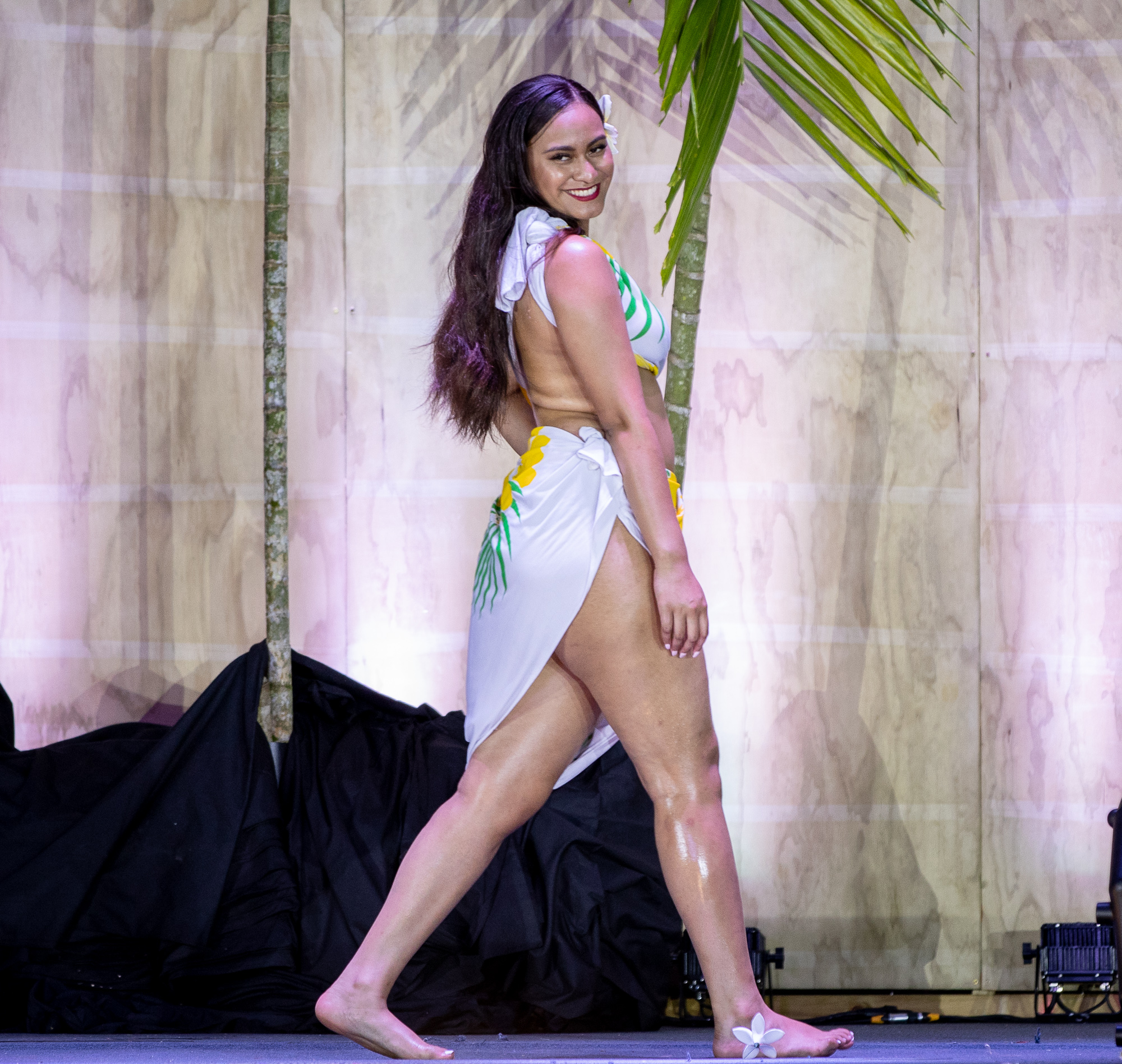 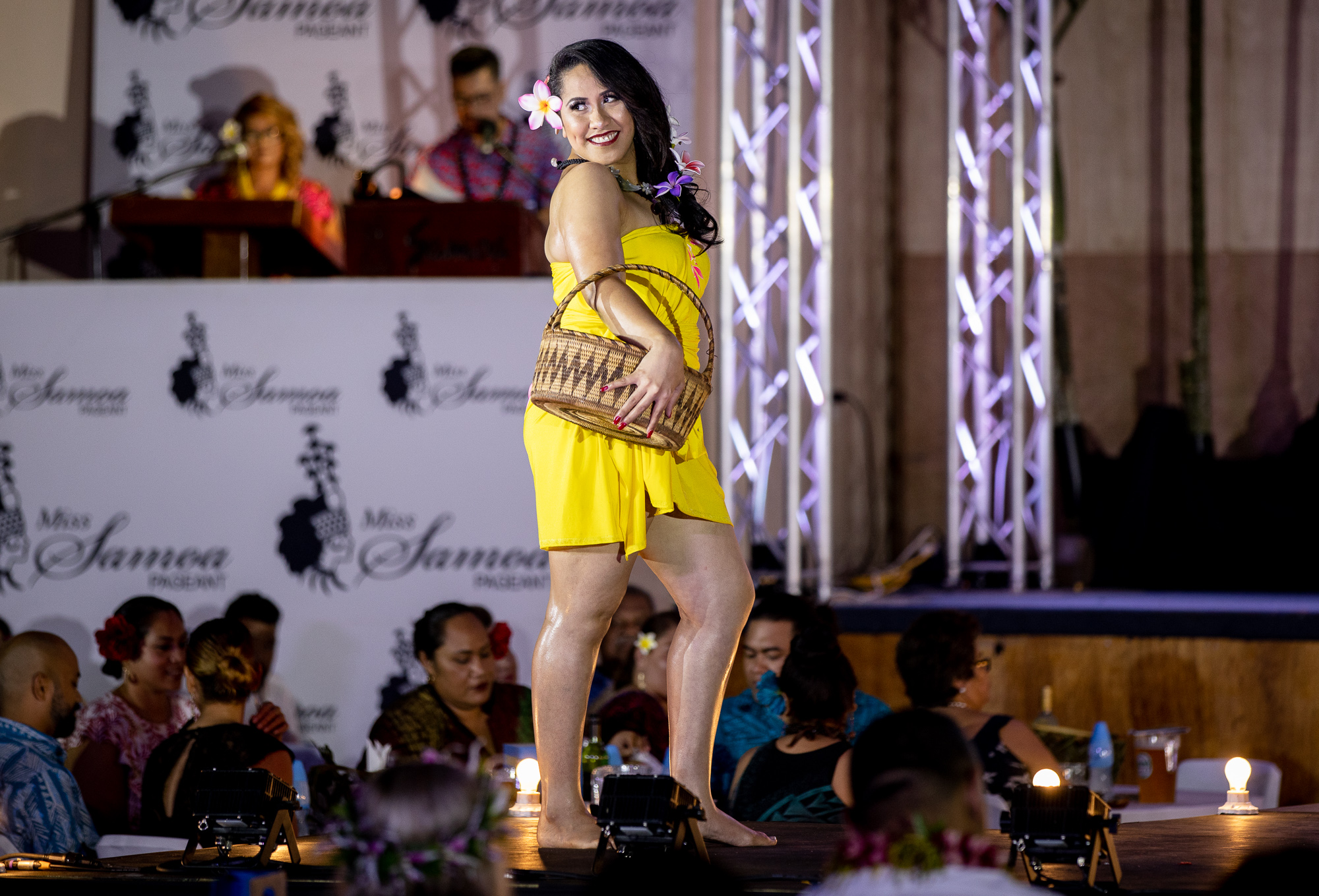 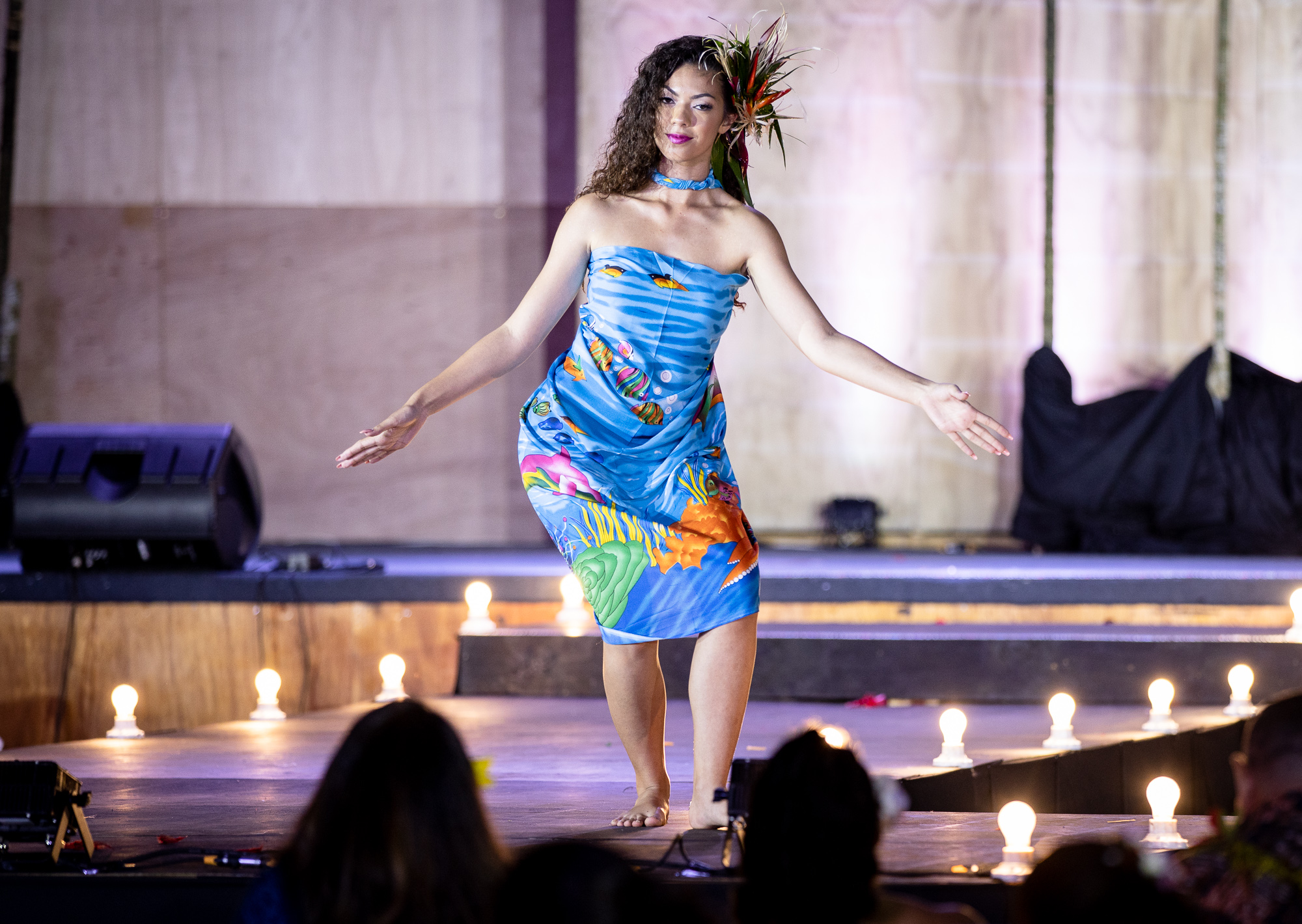 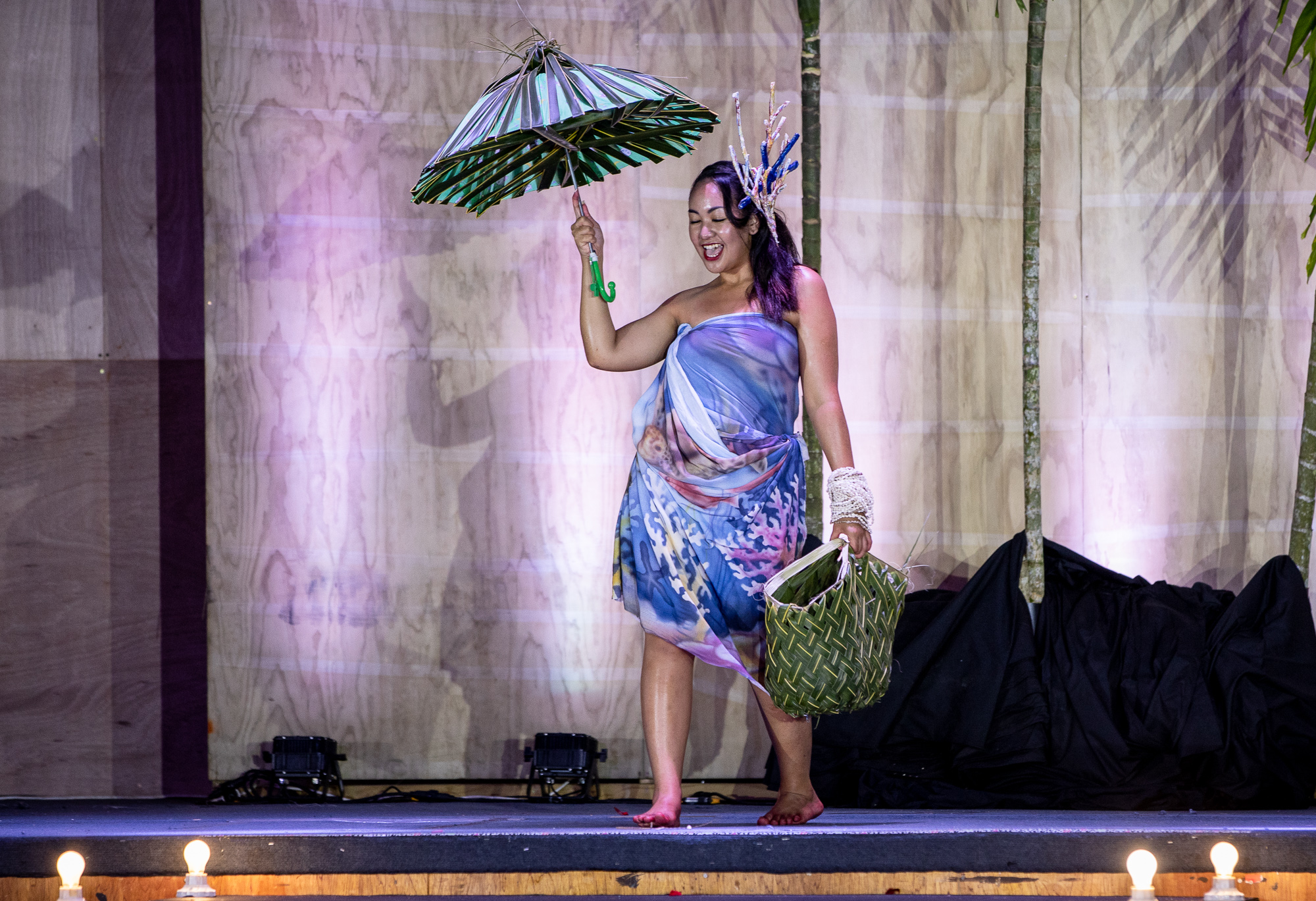 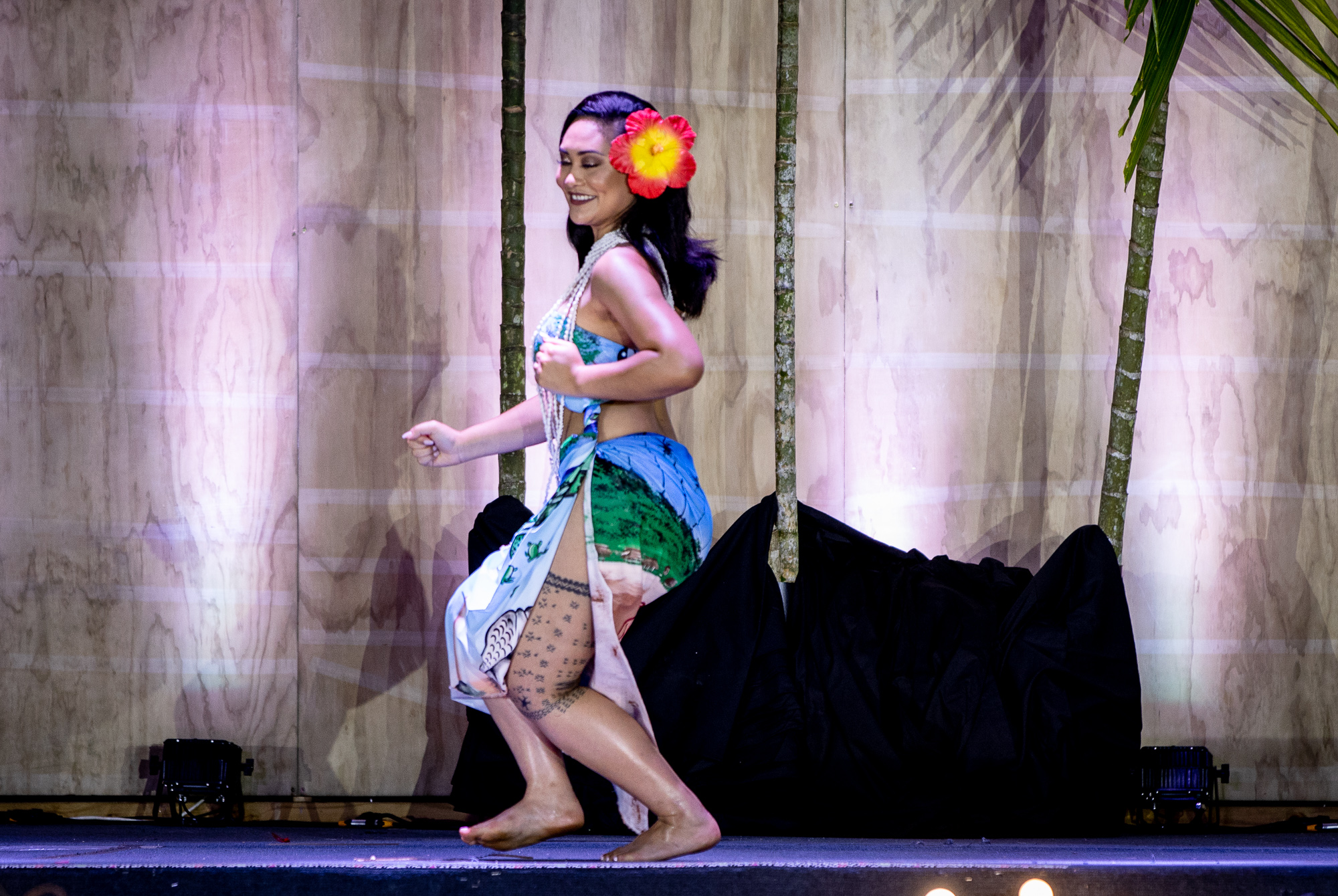 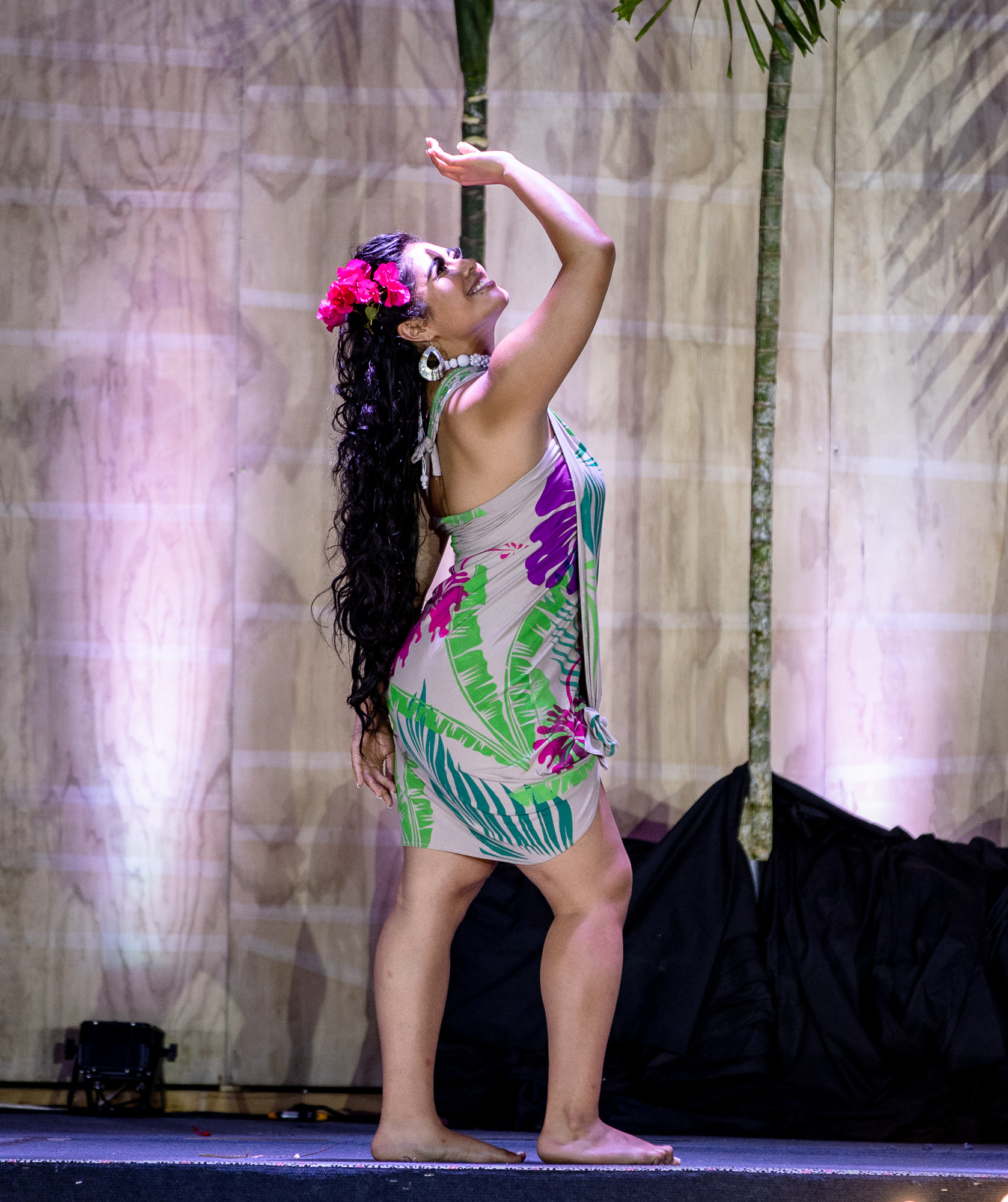