Old childhood friends and teammates from the Alafua Basketball team have yet again taken out the Basketball Teuila Tournament 2019.

The one-week tournament brought together 24 different teams from several villages and associations in a highly competitive displayu, according to the Tournament Director, Sua Steve Schuster.

“It’s the path level next up for this tournament, it was a well-organised tournament plus [we were in] the new gym so we had to bring the level up and so far it was a very successful tournament,” he said. 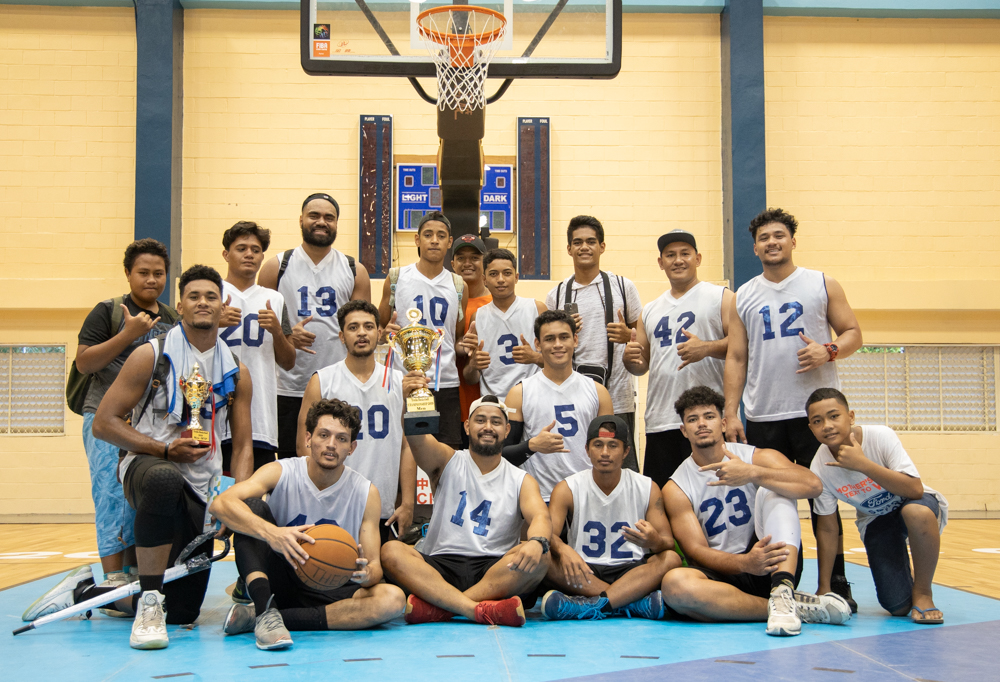 The tournament is held every Teuila Festival; this was the first in which American Samoa did not participate.

Alafua Team captain and manager, Theo Mcfarland, said he was proud of his team's achievements.

“It’s been a pretty tough competition and we were able to pull through and finally got to win and we’re very excited and we’re proud of each other,” he said.

“[We] thank the supporters that came out and Samoa Basketball Association for hosting this beautiful event for Teuila.”

Alafua Basketball Team have been playing together since childhood and their team includes a few players that are playing for the national team of Samoa.

Mr. Mcfarland said the tournament is also a good opportunity to motivate the younger boys from Alafua to try and make it to the national team.

The team has won several tournaments before and say they are forever proud to be part of the tournament.

“Credit to our coach and also a player, Peni Vaiaoga, for teaching us how to play from our young ages” Mr. Macfarland said.

He also offered advice to younger aspiring players: “If you have the desire; if you want it so bad then you just have to train hard and that’s why we have these competitions every year; to try and push everyone to".