Pocock: Manu test a special occasion that should be repeated

“As an immigrant to Australia, rugby’s provided me with somewhere to make friends, to feel like I belong” - David Pocock (Photo: Thomas Airey)
Manu Samoa
Rugby union

Fourteen years after they played together for the Australian Schoolboys side, Wallabies captain David Pocock said Saturday's chance to play against Manu skipper Jack Lam was an all-too-rare treat.

The two openside flankers were rising stars in the Australian game back then; Pocock at high school in Brisbane and Lam in Canberra.

After moving back to New Zealand, Lam eventually opted to represent the Manu in 2013, and Pocock said he was honoured for Saturday's chance to square up against his old teammate and Samoa for the first time:

“It’s a really special occasion; we’ll be giving them the respect they deserve and really looking to put in a good performance.”

Having announced he will retire from test rugby after the Rugby World Cup in Japan, Pocock said he wishes the Wallabies might have battled the Manu a few more times over his career.

“It’s been said a number of times, for the contribution that they make they probably don’t get as many test matches.

“They’re fairly close to us geographically, and have some outstanding players.”

The skipper noted Saturday's test has represented a huge moment for the Samoan-Australians in the Wallabies:

“Samoan players have contributed such a huge amount to Australian rugby over the years. 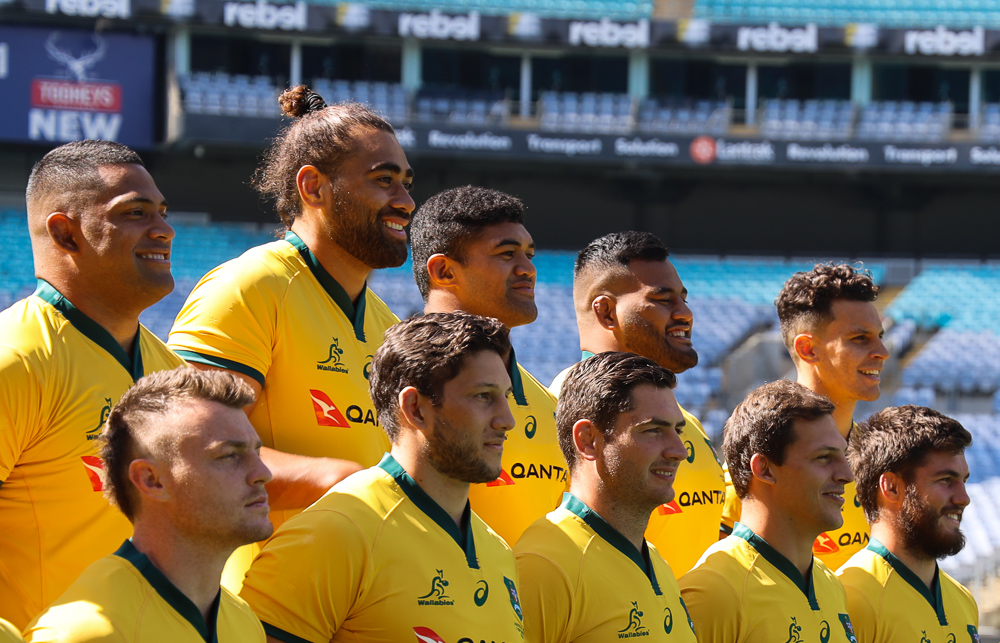 “I’ve certainly loved getting to know parts of Samoan culture.”

The 31-year-old reflected a little on what is a brilliant career on the international stage following the Wallabies’ captain’s run on Friday at ANZ Stadium in Sydney.

“As an immigrant to Australia, rugby’s provided me with somewhere to make friends, to feel like I belong,” Pocock said.

The team he was chosen to lead is not coach Michael Cheika’s number-one lineup, but Pocock said the only thing that changes is the personnel.

“We’re still looking to play the same style of rugby, bring that same intensity, and wanting to go out there and inspire the next generation of boys and girls to wanna wear the green and gold.”