Speaking to the Samoa Observer, the new Miss Samoa said she felt very humbled and honoured to have won.

“I would like to thank the Miss Samoa New Zealand Committee for bringing me here," she said. "I want to thank the  team who did my outfits, makeup and not forgetting my parents, family and friends from New Zealand but most importantly all the glory and thanksgiving be given back to God."

“And now that I have won, I will depend upon God’s plan and timing as all things unfold.”

Ms. Seumanu added that with the crown she will focus on health promotion, especially among young children.

“My fellow contestants were amazing and they made this journey really memorable. I think every single girl is a winner and was deserving of this crown." 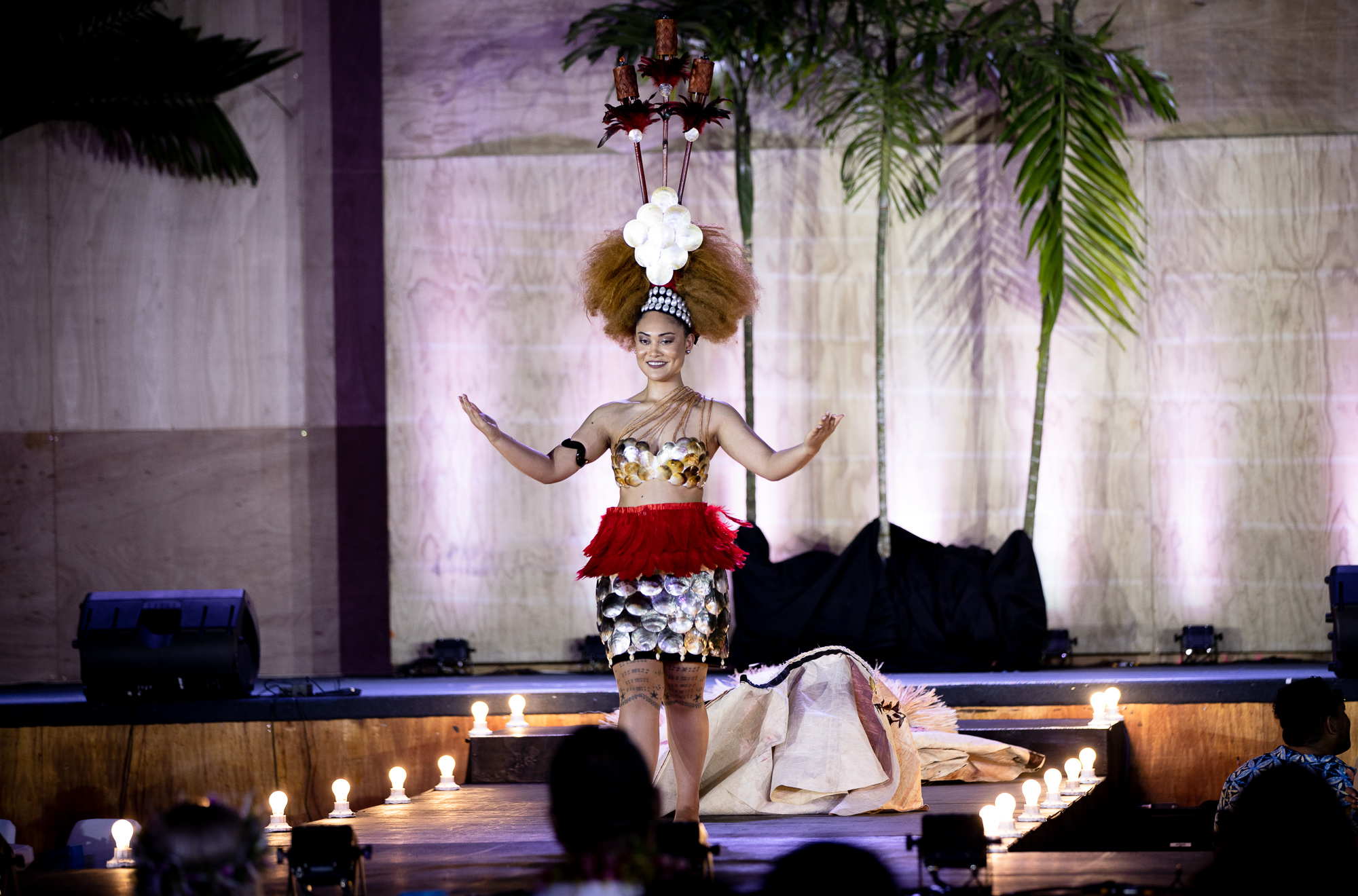 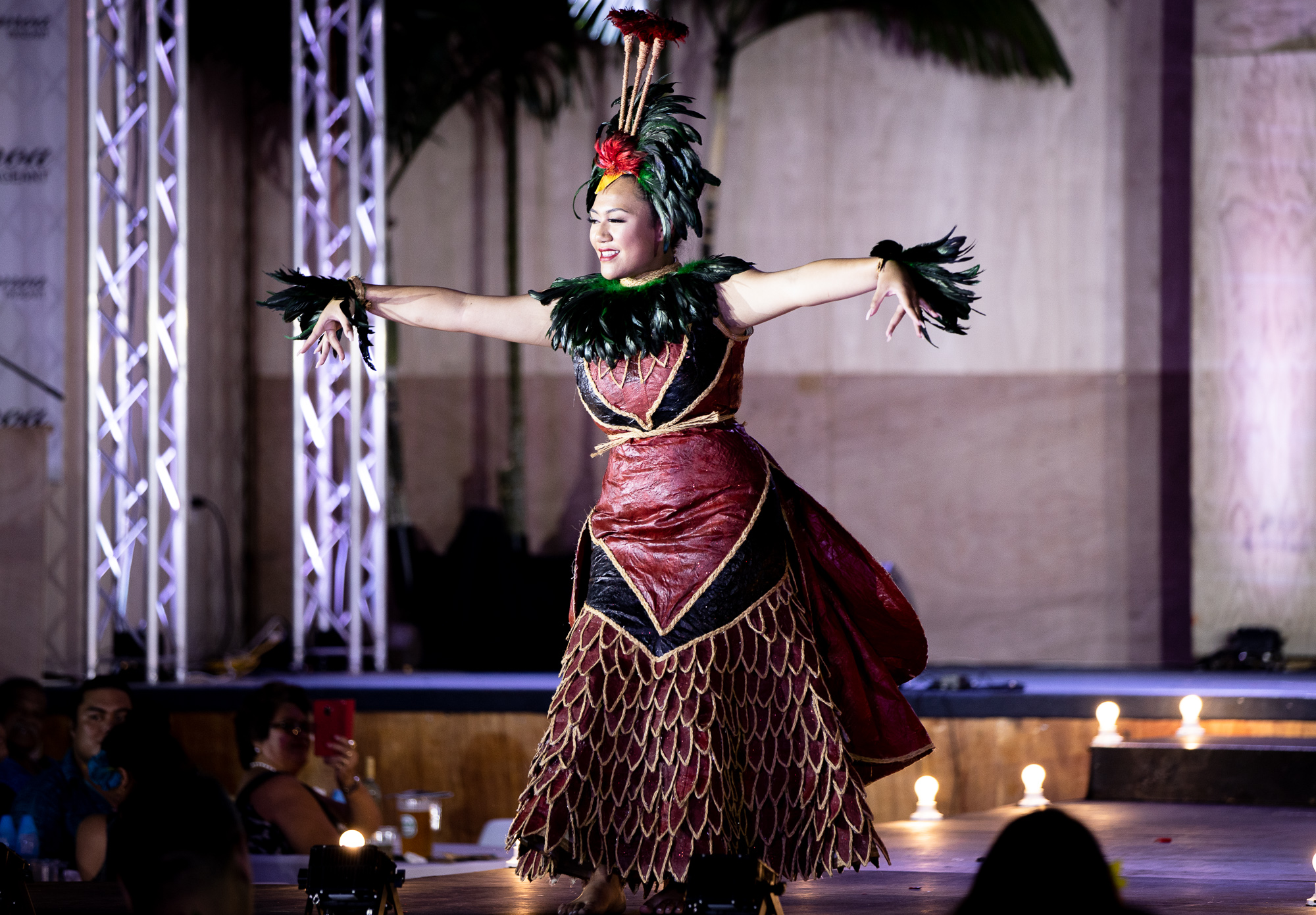 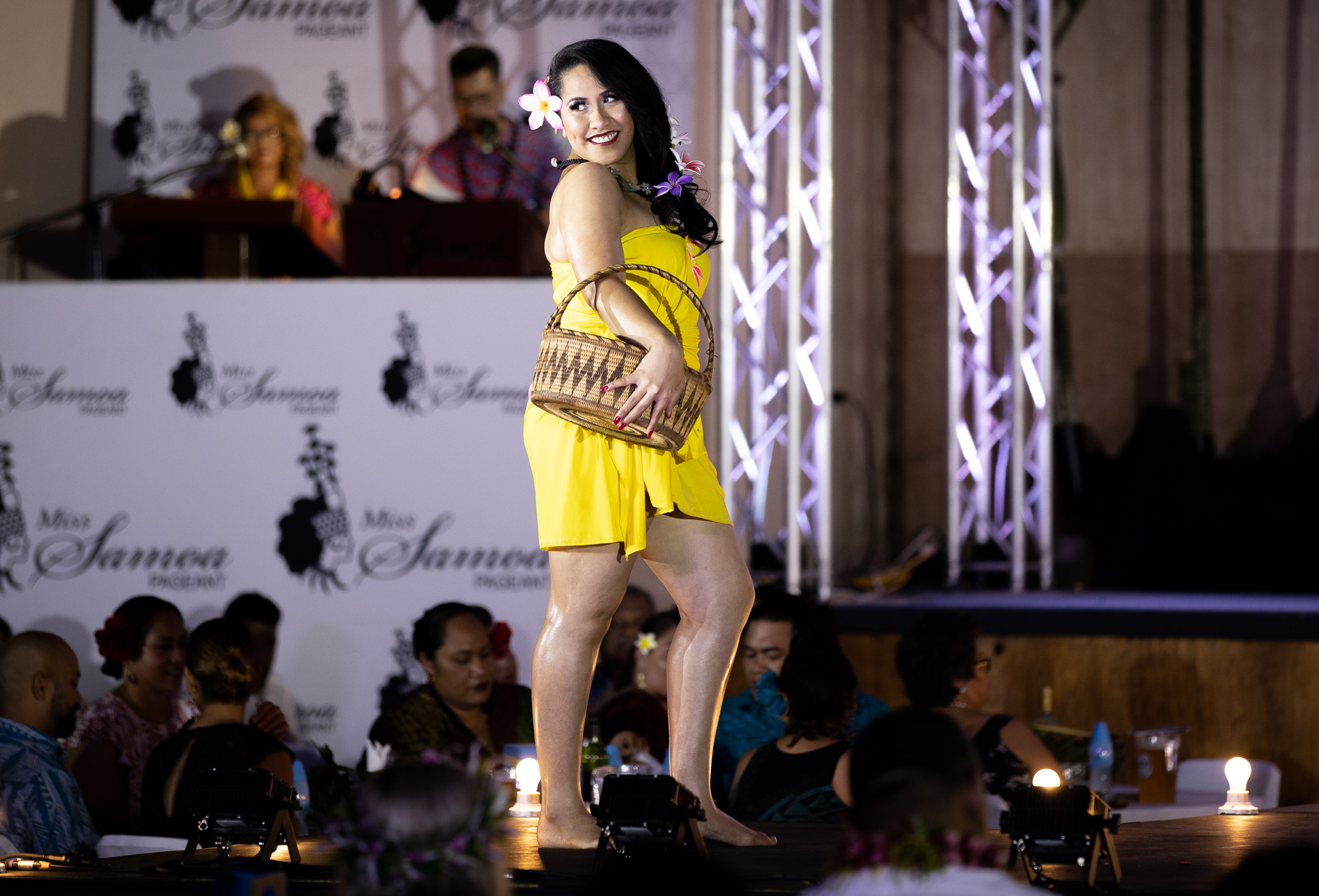 The new Miss Samoa was born in New Zealand to Samoan parents Nancy and Rev. Seumanu Seumanu from the villages of Saleleloga, Sapapalii, Avao, Aleisa and Letogo.

Her proud father, Rev. Seumanu, acknowledged God for blessing his daughter with the Miss Samoa title.

“I also thank our whole congregation, Manumalo Baptist church in Malaeulu, American Samoa especially those from Salelologa and New Zealand for the support.

“We came with no idea who will win but we are just very grateful to God he has blessed our child with this new calling.”

Ms. Seumanu joined the pageant because it highlighted the beauty of the Samoan culture and it is a celebration of the tamaitai Samoa (Samoan lady).

She has been a registered nurse for three years after completing her bachelor’s degree in nursing in 2016. She also has a postgraduate certificate in nursing.

In a previous interview with Samoa Observer, she said that, “If I am crowned as Miss Samoa, I want to use my background in health to work with the Ministry of Health here to promote health awareness in our villages and create initiatives and strategies within our community to improve health outcomes.

“I want to stimulate a change in low level health status for our Pacific people through the work I do as a health practitioner in the community and with education.” 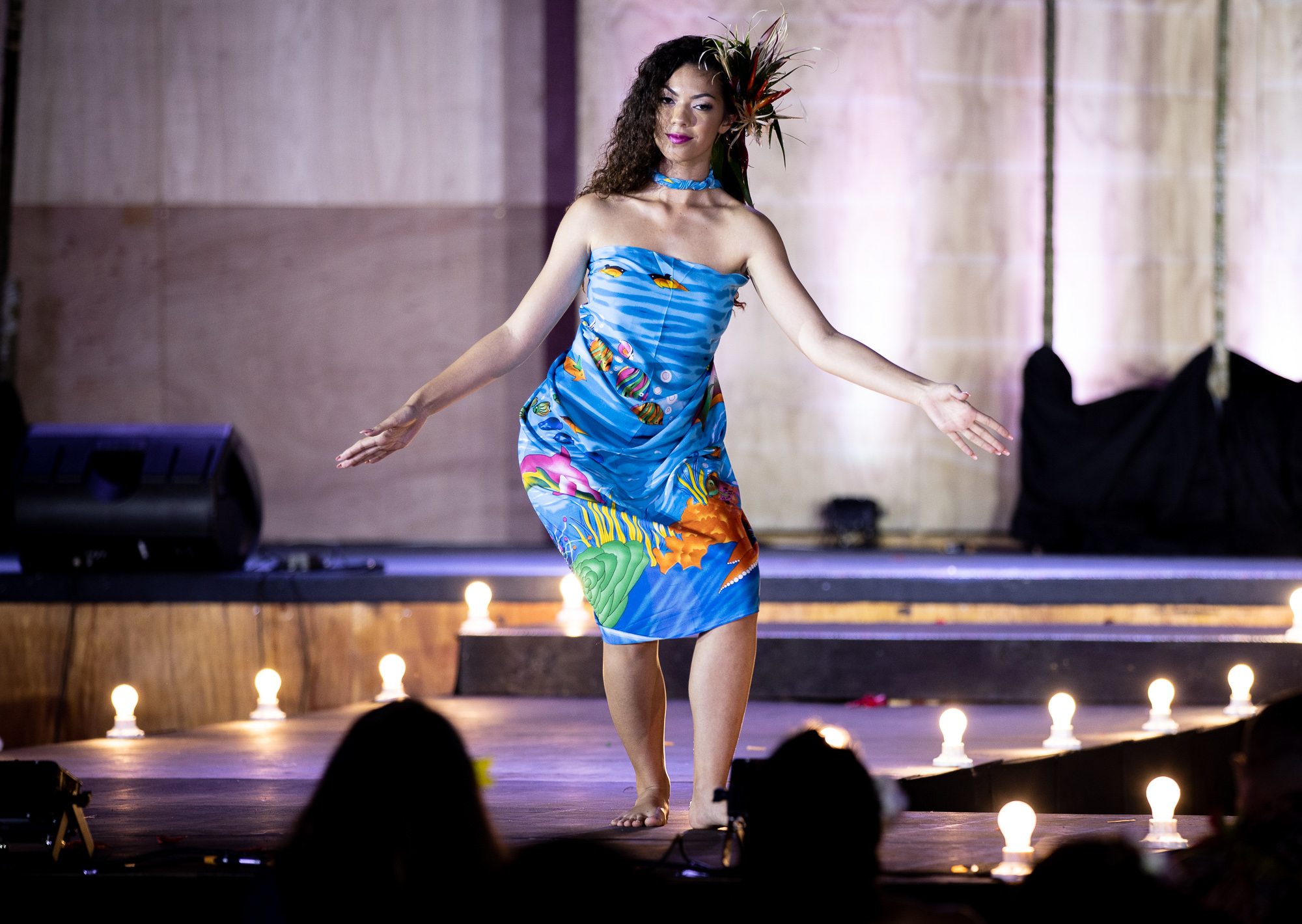 "I am a firm believer in the power and influence that education can have in changing the lives of individuals and their families.”

“As a nurse, I am most passionate about health, well-being and education is at the forefront of my everyday practice. I have witnessed first-hand the impact that low health literacy can have on individuals and family, especially our Pacific families." 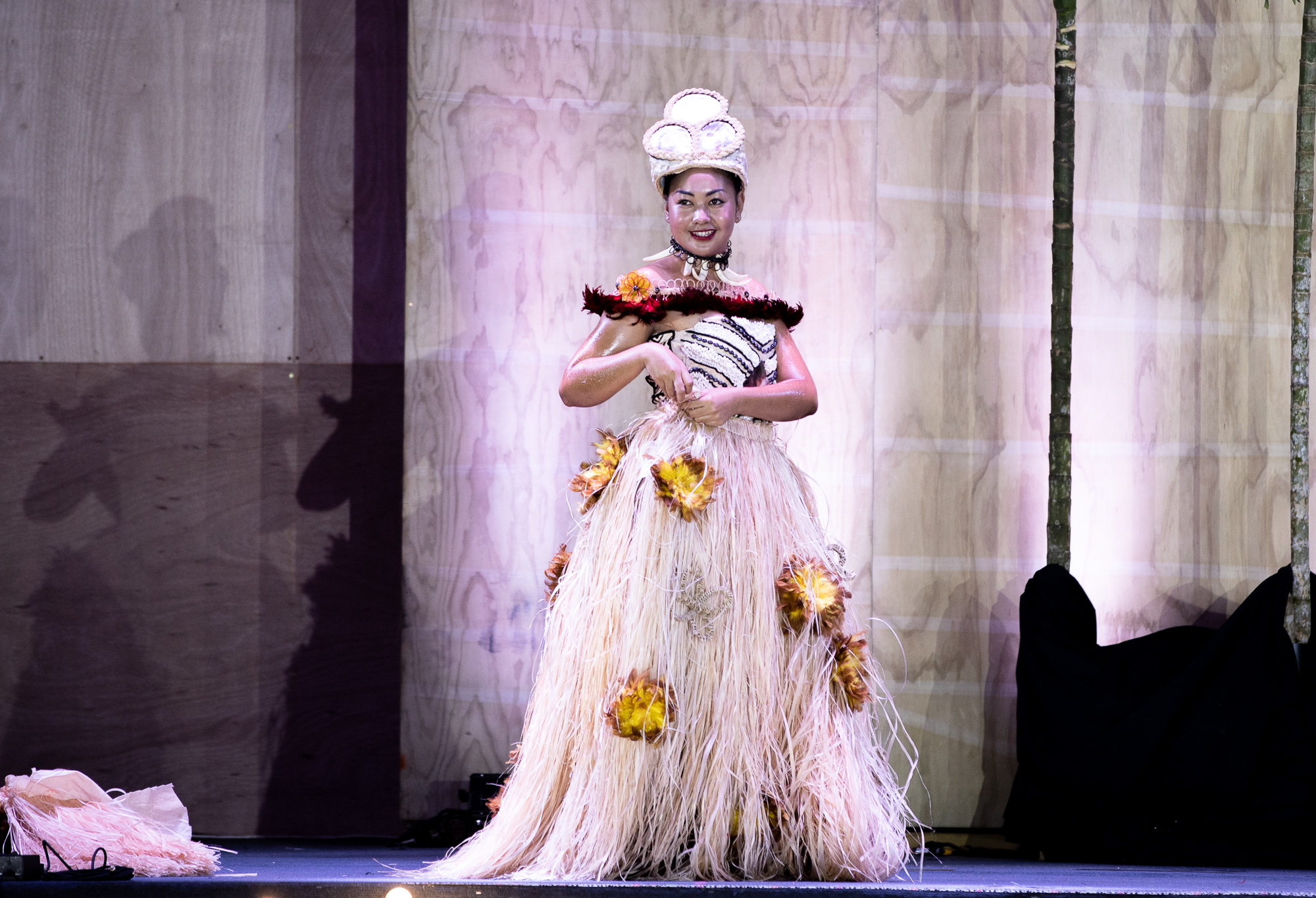