Returnees of Pacific descent could be acting as local support for the Mexican cartels running a global drug trade increasingly routed through the region, an expert has warned.

Associate Professor Dr. Deon Canyon, from the Asia-Pacific Center for Security Studies, says locals including returning criminals from the United States system are now part of the network used by cartels to drive drugs in the Pacific.

"[Drugs are] washing up on beaches because cartels are going through a learning curve and this is the beginning," he said.

“You also have criminals - folks returning to the islands from other countries which is a big problem," he said.

Cartels were increasing looking to recruit local couriers to bring drugs through the Paficic, the expert in crisis management said:

“They are using yacht[s] carrying inexperienced people to sail yacht across [the Pacific] which is why they are turning over and sending stuff over to your beaches," he said.

A recent UNESCO study found that 99 Samoans were returned from the U.S. for criminal violations between 1998 to 2008. A local Rotary organisation devoted to helping returnees reintegrate into society says it has helped another 150 from countries including America in recent years.

While Dr. Canyon acknowledges there are rehabilitation programmes for returnees after they exit the United States, he said many are already influenced by networks.

Drawing on established criminal networks form a crucial part of the drug trade's expansion, he said. 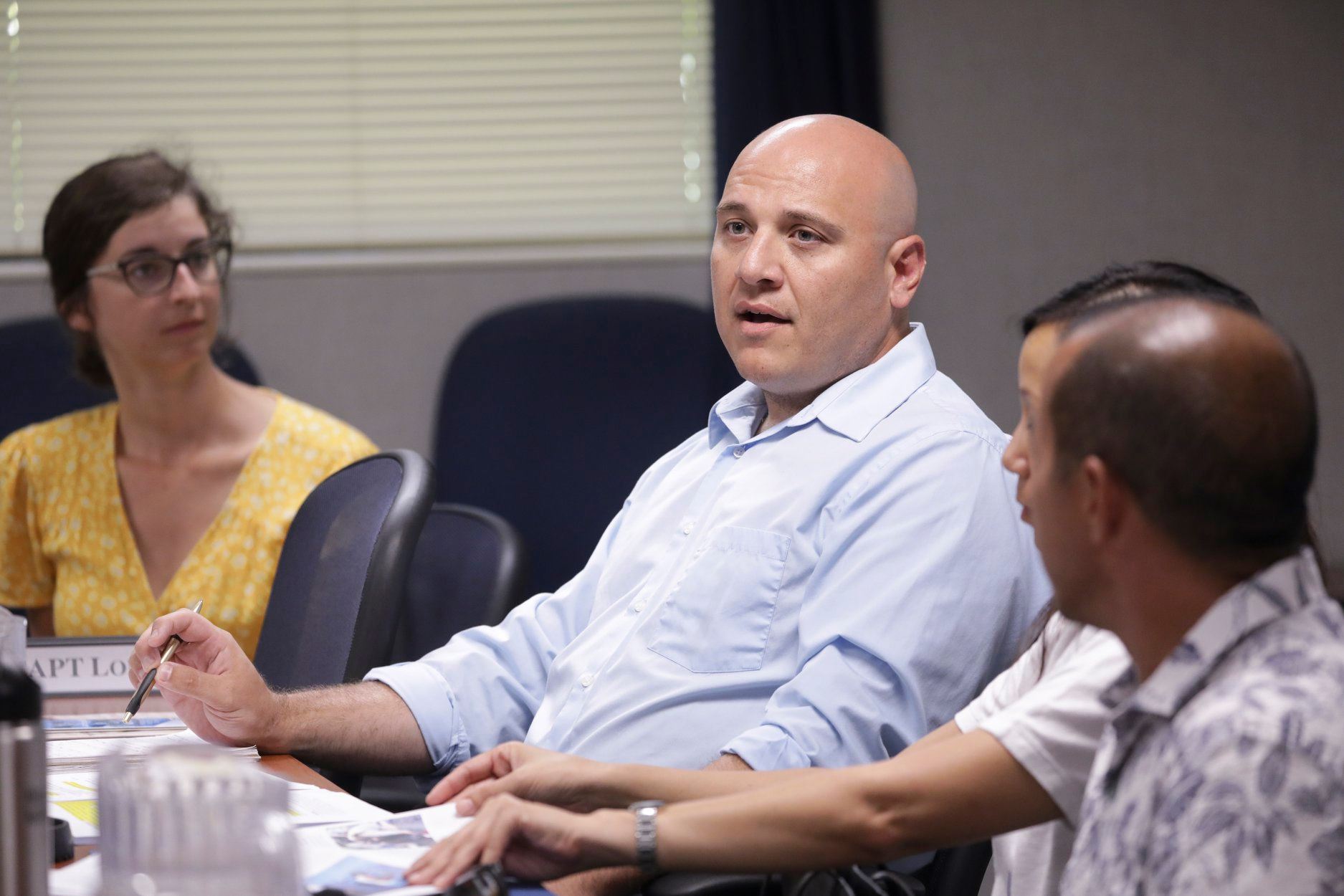 Joint Interagency Task Force West (J.I.A.T.F.), Director of Policy, Strategy and Communications, Chris LaVine agreed that the Pacific was being used as a drug trafficking route.

In April last year a Samoan residing in Alaska allegedly brought 26.6 grams of methamphetamine (known colloquially as 'meth') in his luggage. The estimated street value of the drugs was $60,000.

Around the same time a Tongan Customs official was arrested and charged with helping to facilitate the importation of 6.7kg of methamphetamine and cannabis in the country.

Drug trafficking is complex and it takes more than just one government and a few partners to respond effectively, Mr. LaVine said.

To ensure the Pacific ocean is monitored, Mr. LaVine said America is increasingly working with partners like Australia.

An estimated $350-million-worth of cocaine was seized between late June and mid-July this year off the coasts of Mexico, Central and South America, the Coast Guard said.

The Associate Professor was one of several experts that met with the Pacific Island Journalism Reporting Tour 2019 group in Hawaii, United States hosted by East-West Center.

Last year, a former horse trainer from Australia, John Nikolic was sentenced to 23 years in jail for trafficking 12.9 kg of cocaine and 65 tablets of cocaine and meth in his yacht, Shenanigans after Customs officials in Fiji found the haul.

In April 2013, more than 200 kilograms of cocaine and a dead body was found on a yacht, JeReVe, off the coast of Tonga.