The Ministry of Justice and Courts Administration's Assistant Chief Executive Officer, Ve’atauia Fa’atasi Puleiata, has been reinstated, after he was suspended for five months.

“I started back at work today," Veatulia told the Samoa Observer in a phone interview.

"I am cleaning my office and getting ready to start my day."

He referred further queries to his lawyer, Sarona Ponifasio for further comments, but confirmed that he was “warned by the P.S.C.”

The suspension was in connection to a Public Service Commission (P.S.C.) inquiry launched in August last year.

It was initiated by concerns surrounding the security and release of Court files from the Court to the Office of the Minister of Justice and Courts Administration, Fa’aolesa Katopau Ainuu.

The P.S.C. extended the scope of the investigation to look at internal policies and procedures on managing the use and access to government vehicles and other assets. The Ministry’s daily operations were also examined to determine whether any breaches of public service values, principles and the code of conduct in the discharge of official duties were committed.

This inquiry led to the termination of contract for the former C.E.O., Papali’i John Taimalelagi, and former Assistant C.E.O. Galuo Serah Skelton.

E-mails to the P.S.C. Chairman, Mose Aiono Sua were not answered as of press time. 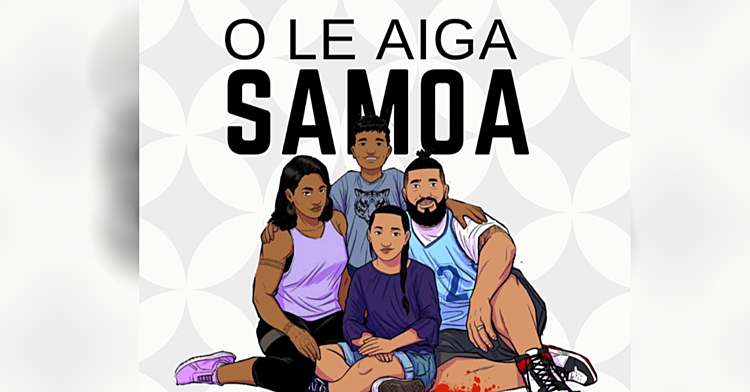