Despite the sudden void filled with ache and sorrow, Mefiposeta Laufales' body was laid to rest on Friday. (Photo: Misiona Simo)

As a family filled with sorrow watched on, Mefiposeta Laufale's body was laid to rest on Friday.

The thirty-four-year-old was murdered on Fathers' Day. He was finally buried after 21 days of investigations by the Police and the Ministry of Health (M.O.H) kept his body from his family.

Yesterday, the family said they now have peace but they want answers. 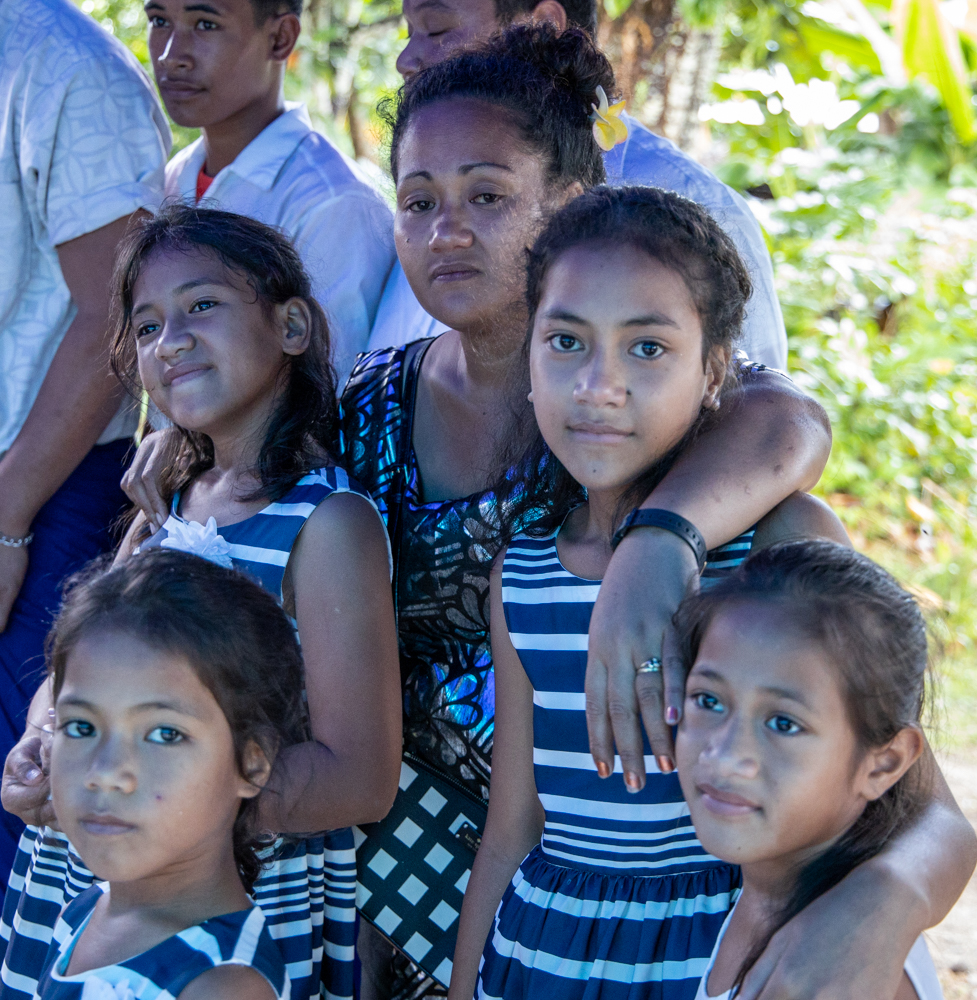 His wife, Luisa Afaese, found strength to sound a resilient note in the circumstances.

"Through God, we can forgo anything and whatever circumstances, I know God is always welcoming anyone with open arms," she said.

"I am confident that the good Lord will fill this void left inside our family especially my children and I'm happy that my husband has finally got to rest in peace. May be find a better place to watch over us up there."

Mefiposeta Laufale, from Matautu-uta, died after being hit in the back of the head with a rock in the early hours of Sunday Father's Day morning after intervening in a village dispute.

He died later that day about 5pm from internal bleeding and brain damage at Moto'otua Hospital.

Although the family say they are at peace at having laid Mr. Laufale to rest, his distraught wife, children and relatives say they are still looking forward for an update from the Police on the case.

"I'm planning to visit the Police [Saturday] because my family are still yearning for justice for my husbands' death and it's what must be done," Ms. Afaese said.

The Police confirmed that an 18-year-old man had been charged with murder in connection to Mr. Laufale's death.

"Preliminary investigation indicates that alcohol was a factor in the fight on Saturday," the Police statement read.

A traditional apology few weeks ago by the accused, a neighbour of Mr. Laufale was accepted by the mourning family.

Despite the fact that Mr. Laufales' passing was painful and unexpected, he was able to get together his relatives from Samoa and overseas, friends and village members to celebrate together on his last memories on earth before his burial. 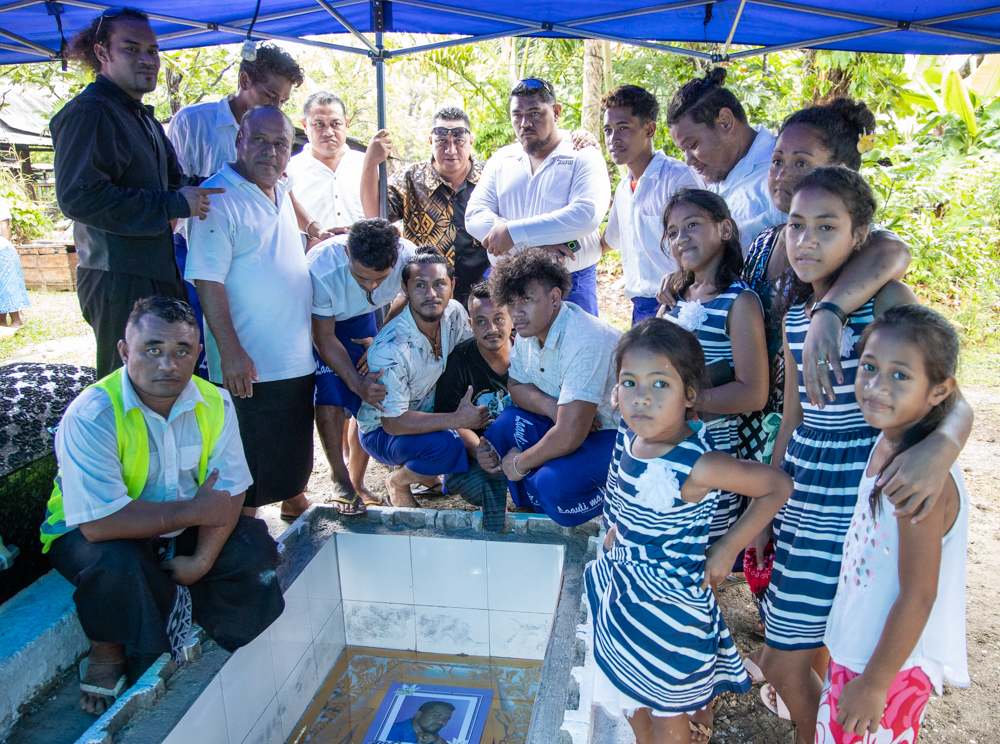 The sight of Mr Laufale's children attending the service with so much poise was the source of some strength for the family; his youngest, Abigail Mefi, who is four years old, said that her father is resting peacefully.