Hundreds of people gathered at Gym 1, Tuana'imato for a "Night with a Knight" on Wednesday night.

They were there to witness a once in a lifetime performance by legendary New Zealand singer, Sir John Rowles.

“It’s truly a pleasure to be in Samoa for the first time and it is such a lovely place,” he said.

The 72-year-old performed his hit songs with his band from Queensland including “Tania”, “If I only had time”, “Hush Not a Word to Mary” and “Pokarekare ana.”

But it was his most famous song, “Cheryl Moana Marie" which drew the loudest response from the crowd.

The song was written about Sir Rowles younger sister and had sold more than one million copies. 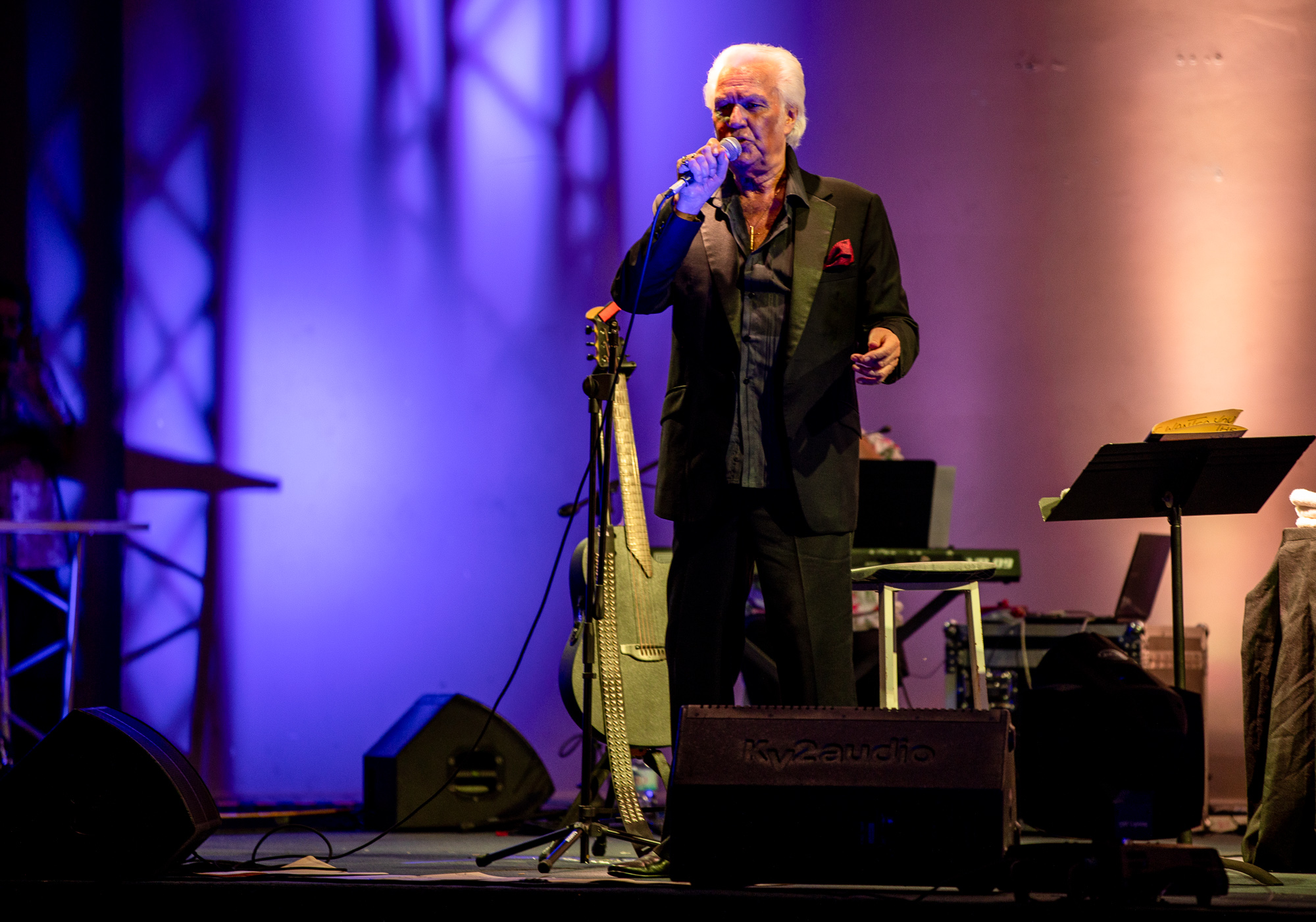 The songs were well received by the audience.

Among them was Theresa Stanley, 54, who said that that Sir Rowles has always been her icon growing up.

“Having Sir Rowles perform in Samoa is an honour," she said.

"It’s more of a dream come true, his voice is still the same and of course songs nowadays could never beat classics.”

The concert was organised by Southern Star Media in collaboration with Samoa Tourism Authority.

Sir Rowles started singing at a young age in Bay of Plenty board mill town of Kawerau, New Zealand but he left school at the age of 15 to pursue his passion for music. and his first international song was “If I only had time”.

The New Zealand singer also spent years performing in Las Vegas, Los Angeles and Hawaii and shared the stage with stars such as Elvis Presley and Tom Jones. 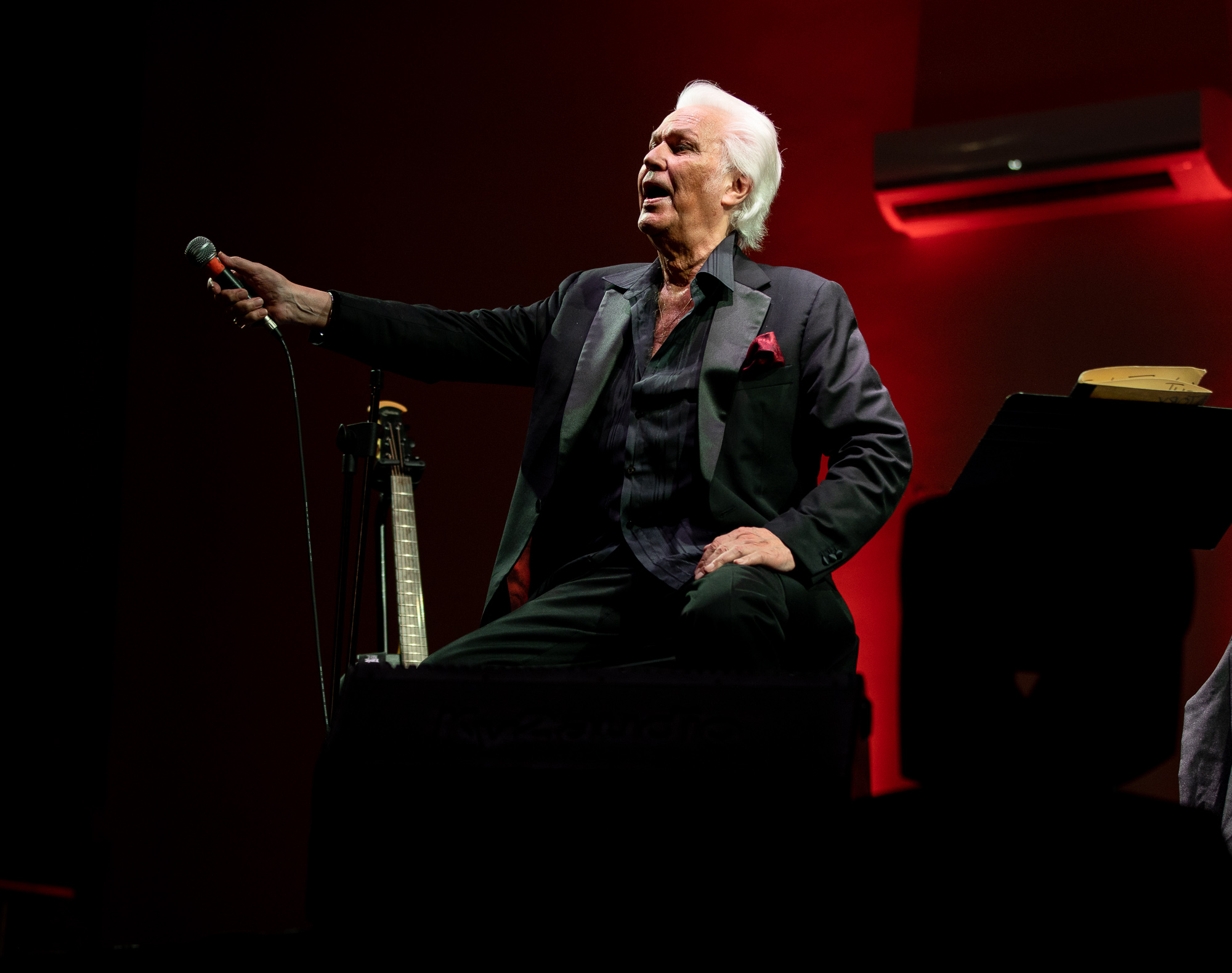 In 1974, Sir Rowles received the Benny Award from the Variety Artists Club of New Zealand Inc, the highest honour available to a New Zealand variety entertainer.

Sir Rowles is staying at Taumeasina Island Resort and will leave Samoa on the 10th of September.