Nine contestants of the Bluesky Miss Samoa Pageant 2019 took a stand against climate change when they took part in a tree planting activity at the Faleata Recreation Reserve at Tuana'imato on Wednesday. 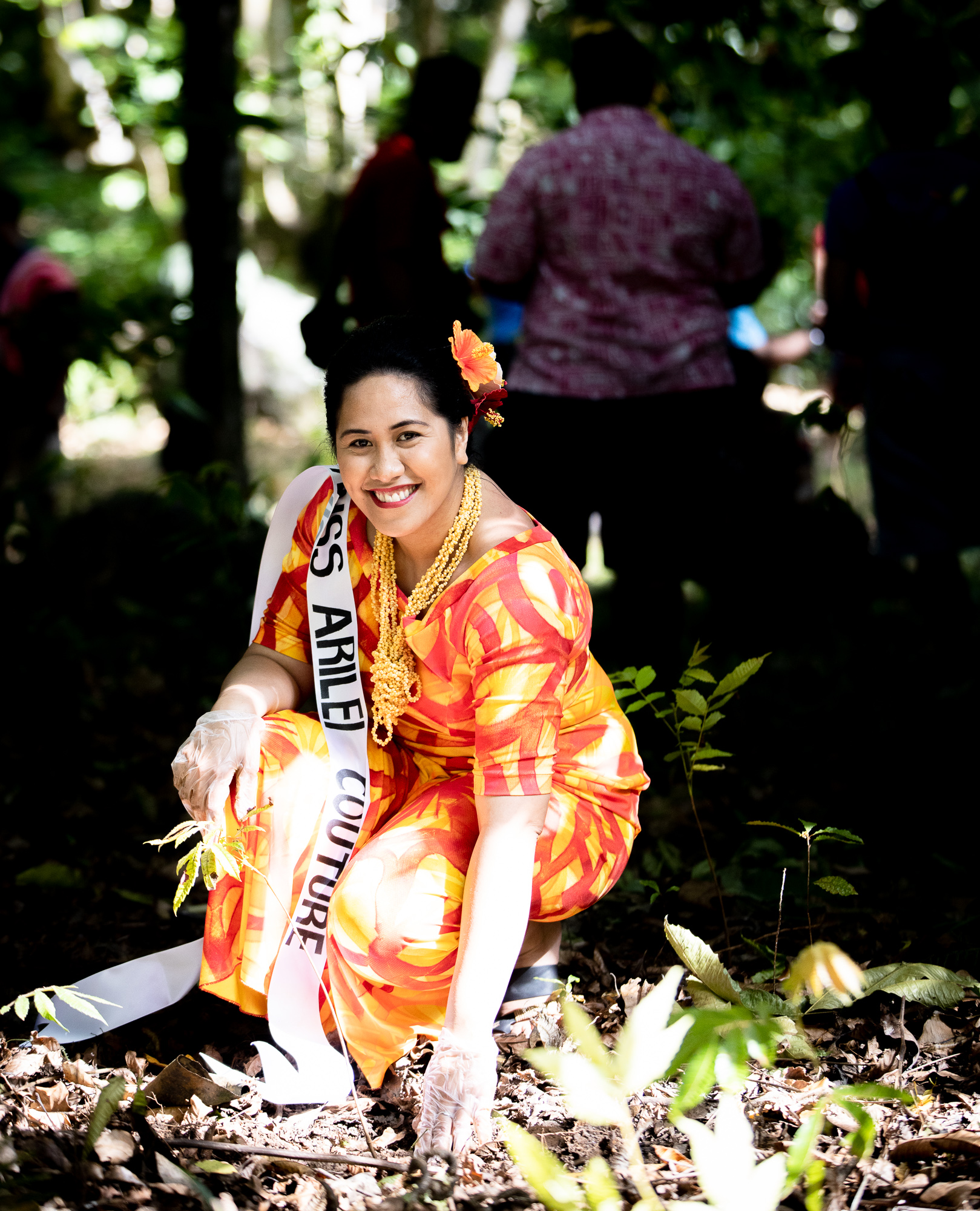 The reigning Miss Samoa, Sonia Piva, also took part in the activity, designed as the Pageant's contribution to the Government's 2 Million Trees Campaign. 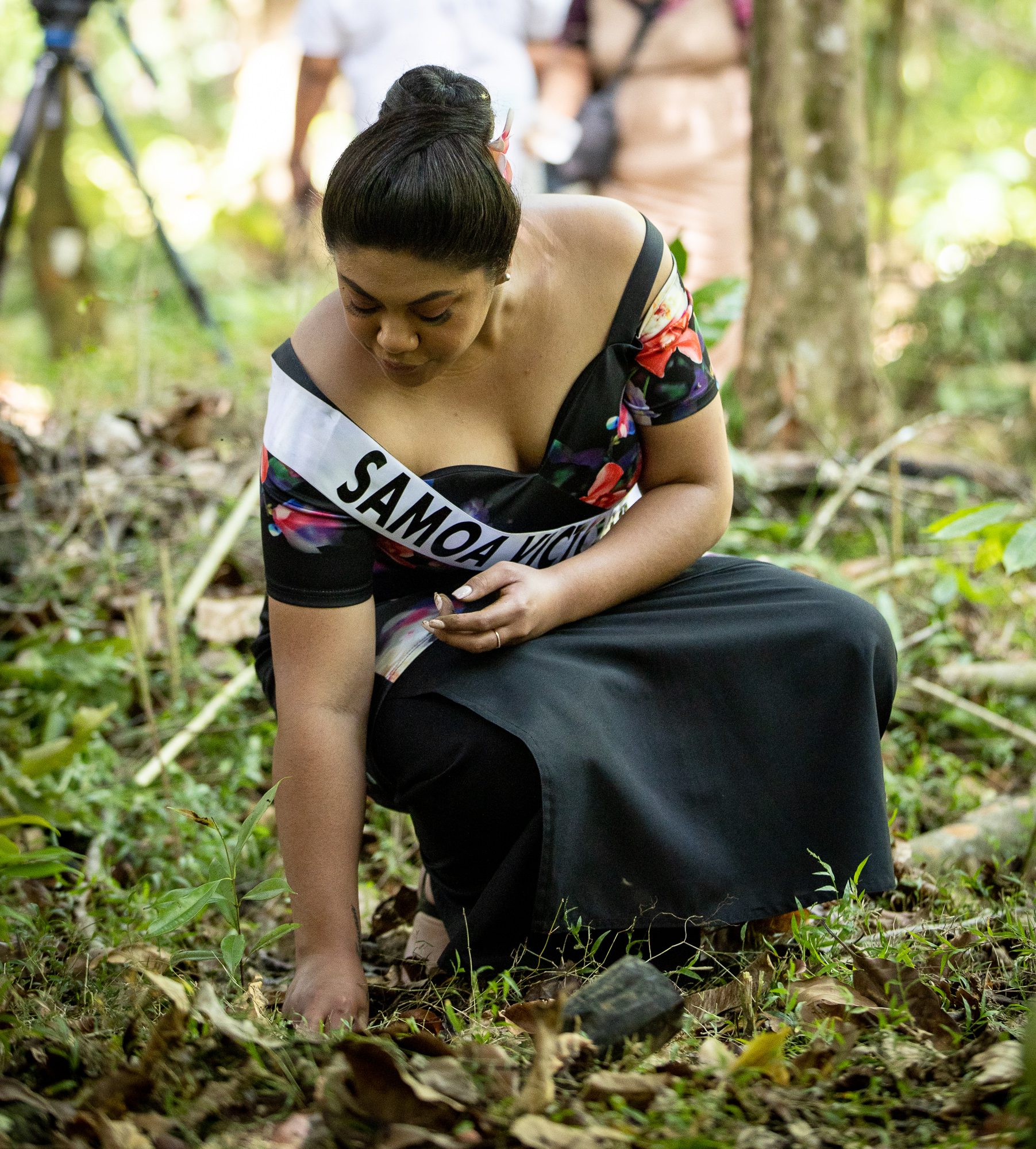 The campaign is driven by the Ministry of Natural Resources and Environment (M.N.R.E.) and it aims to restore Samoa's forests and contribute to the world’s efforts to mitigate the effects of climate change. 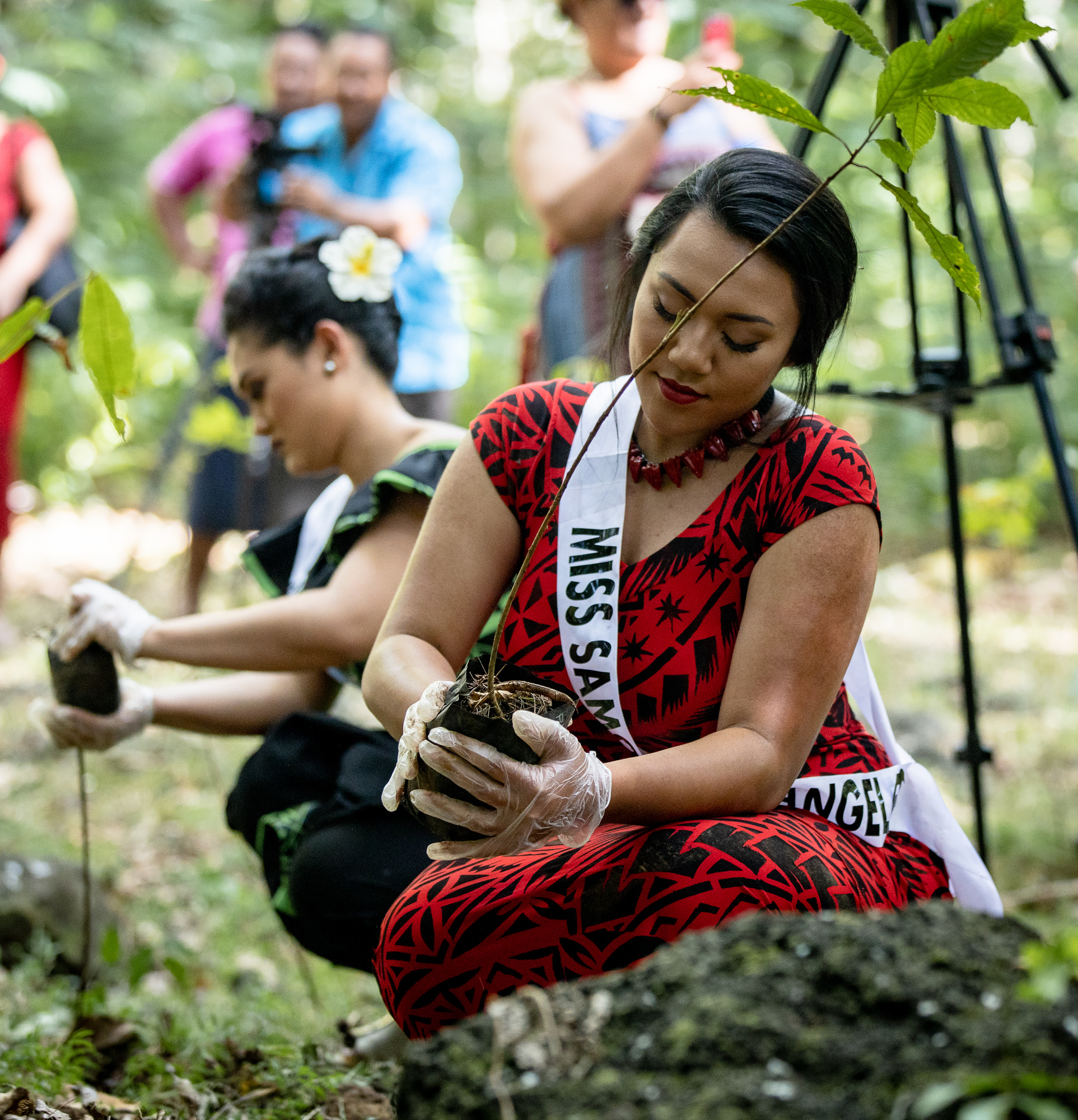 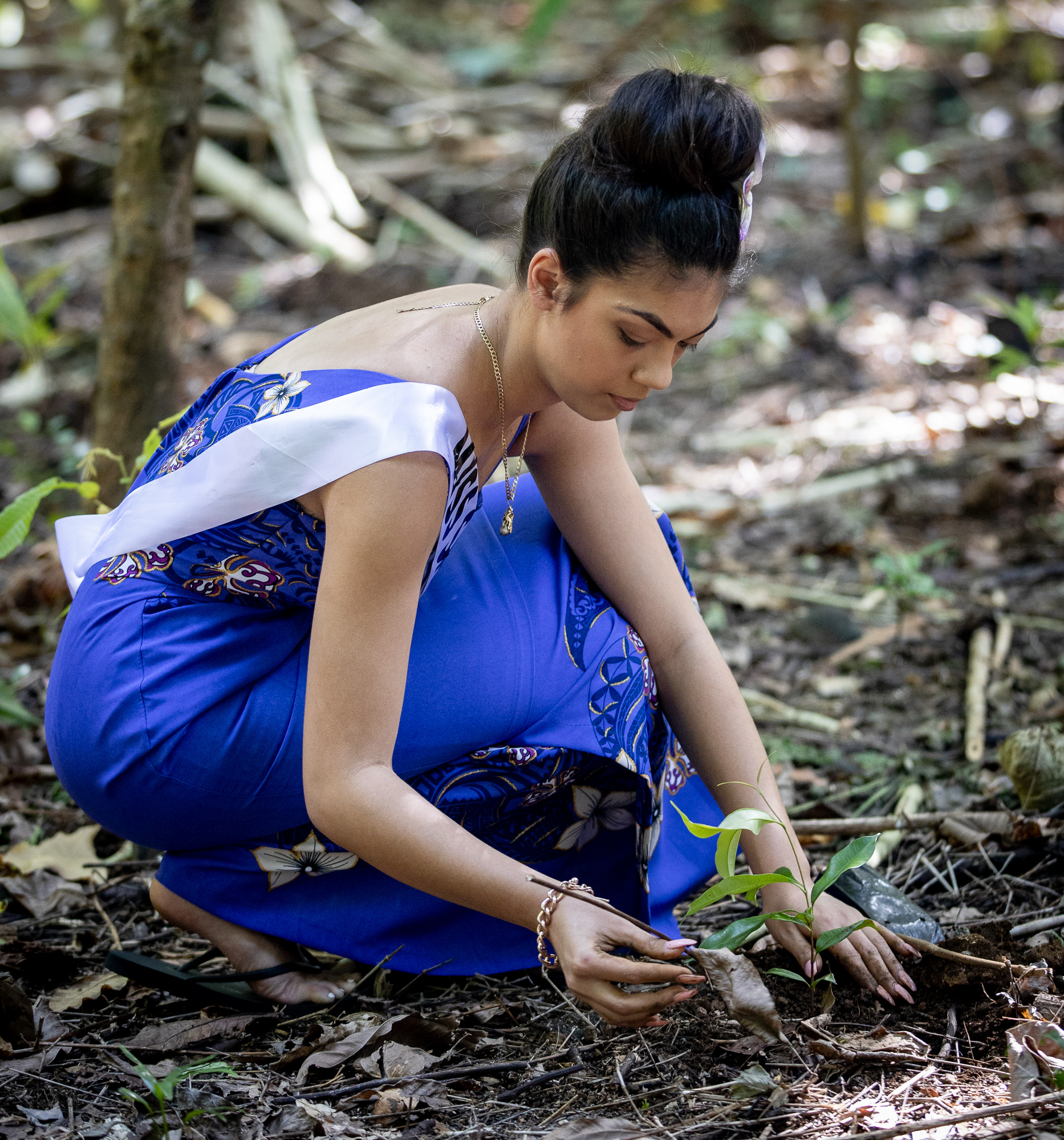 “So far, the number of trees planted is more than a million," he said.

"Planting trees has so many direct and indirect benefits."

“This reserve’s location being closer to town can assist educate the students on the significant role that our environment plays within our lives but also encourages them to care for it and think globally but act locally.”

One of the contestants, Miss Samoa New Zealand, Fonoifafo McFarland-Seumanu said the trees are the oxygen for the earth. 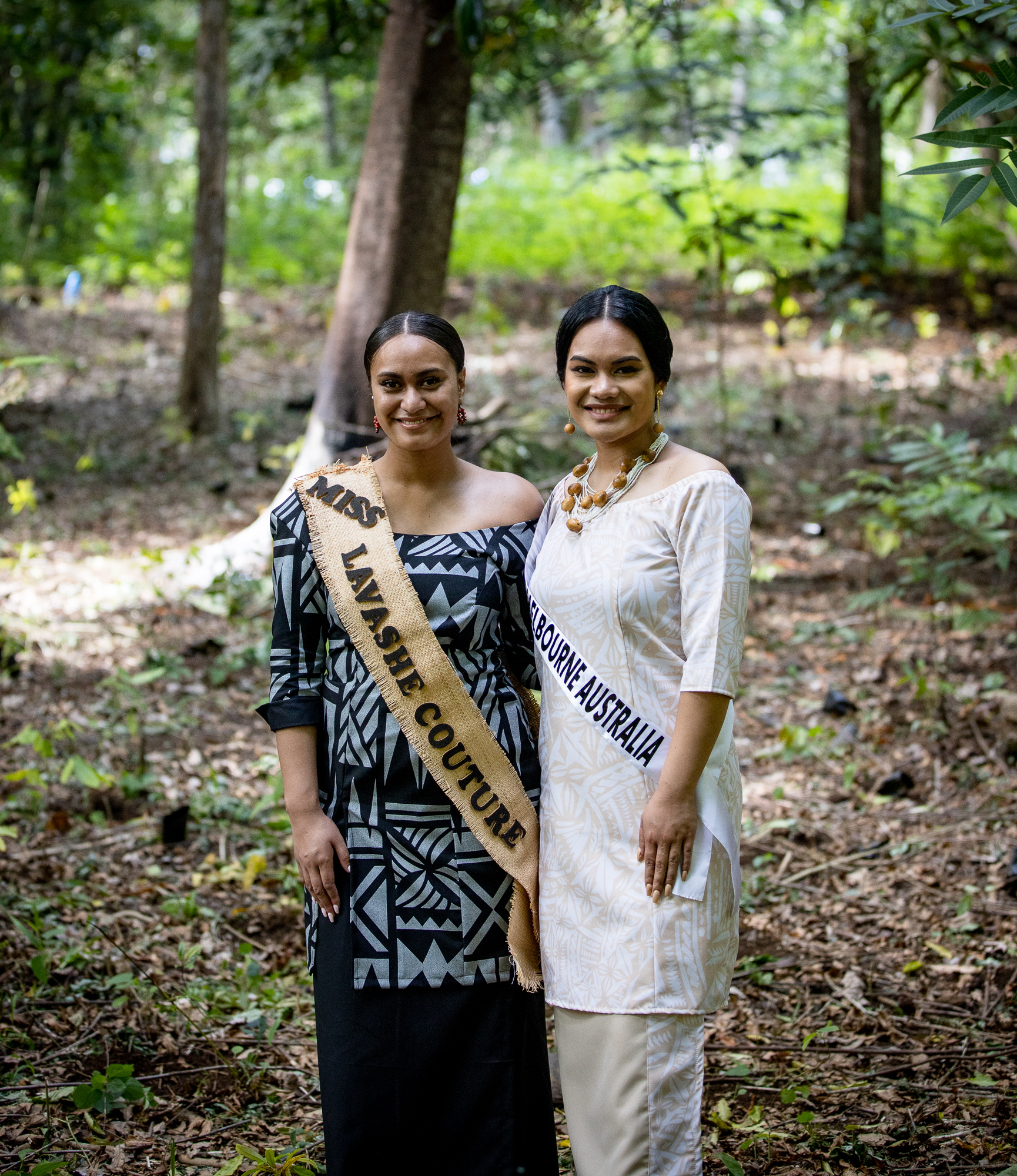 “Coming to Samoa has been an eye opener for me, I have never planted a tree in Samoa so the experience was important to learn and appreciate the whole process in its self. 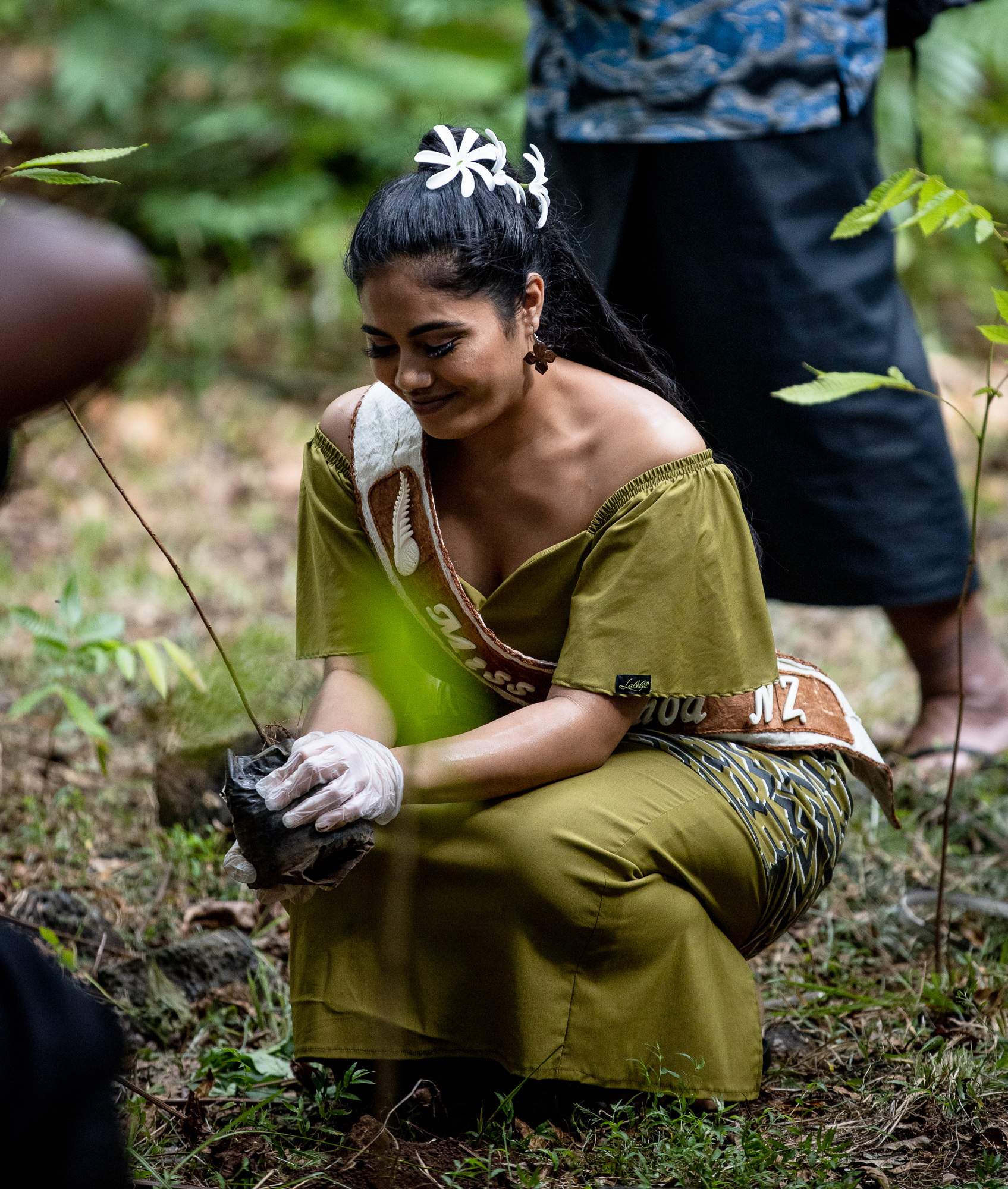 “We thank the people who are driving this programme and commend them and to keep up the hard work.” 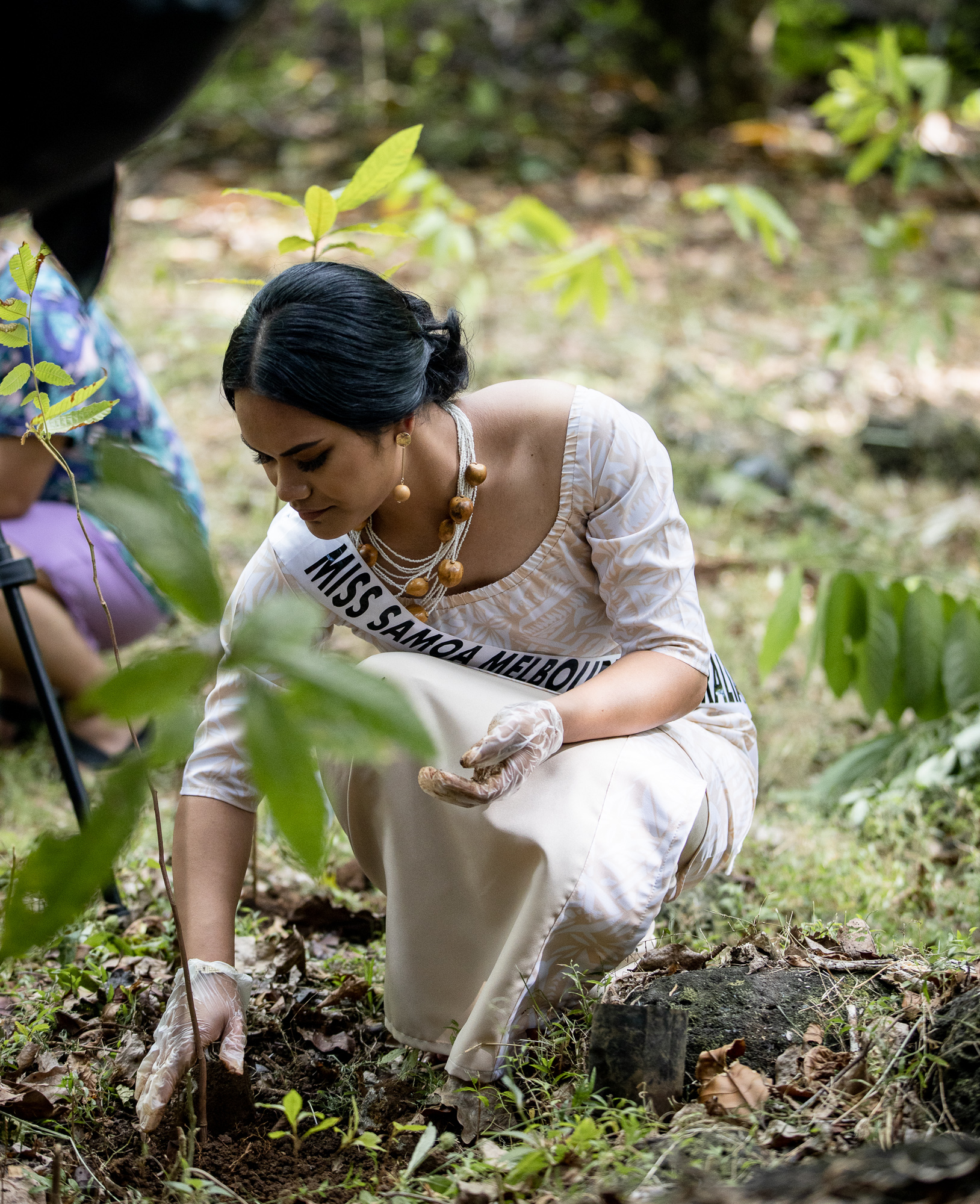