Three is the magic number. Ask the Tanugamanono's womens cricket team and they will tell you after winning the Teuila tournament for the third consecutive year.

In the finale match of the 2019 Teuila Cricket tournament, the two teams showed great enthusiasm but Tanugamanono prevailed, 131-92 over Leauva'a. Third place went to Vailele.

"Winning is not the most important thing, but for the sisters to all get along and strengthen the bond we have been holding the winning spot, for three years now," she said. 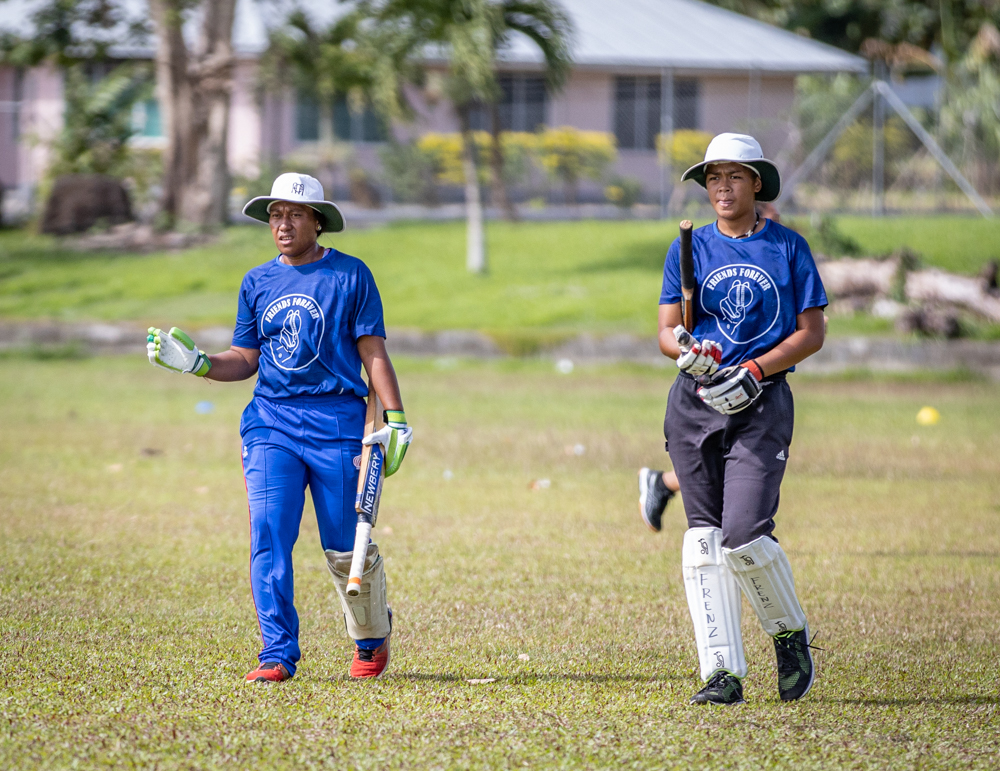 The 28-year-old said the team aims to improve as they move along each year.

"There's no secret, we just train as usual and the willingness to want the same thing that has enabled us to play the game and do it well," she said.

Manunu and Vailele vied for the number one spot in the men's division, while Uafato secured the third spot after defeating Vaitele Uta.

Tournament manager, Amitua Tavita Sasi said their is significant improvement from all the competing teams for this year's cricket tournament. 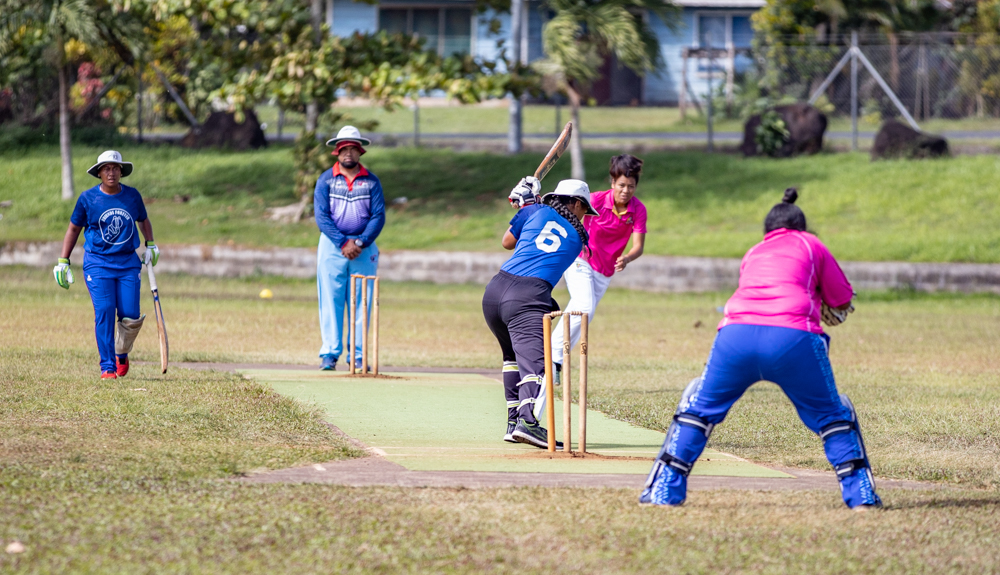 "In terms of batting from the teams, in comparison to the previous years, almost all of the teams finish their 20 overall allocated bats and so that's a big improvement from them.

"So they have improved their batting skills, compared to past years, almost every team's players are ousted before 10 overs are done," he explained.

Amitua added that this Teuila tournament's spirit has been obviously different from the others.

"The environment and spirit for this year is far different from other Teuilas, in terms of competitiveness of the teams," he said.

"There's so much more sportsmanship within the teams; their enthusiasm and the determination they brought into the sport."

Amitua said he enjoyed the thrill each game brought to the field. 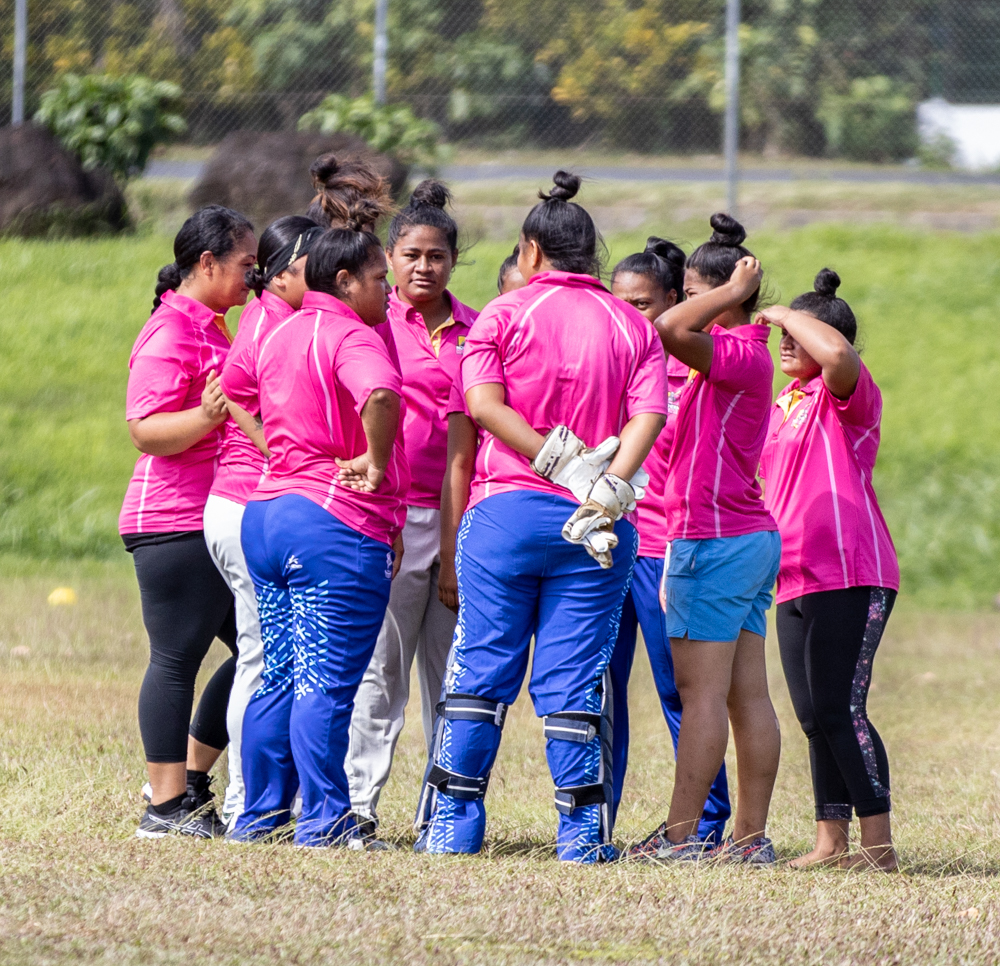 "So, the final teams may be the best out of the rest but all the teams put up a great game each time they played," he said.

"There was no definite winner in each game, until the timer went off, whistle was blown or the innings end which signaled the end of a game and determining the winner."

"So many good teams as well as Samoa cricket development students that are being utilized by all the villages playing, hence the competitiveness of the sport this year."