Jack Tai Laban, of Matautu-tai, has successfully defended his Teuila Siva Afi title with a performances that left the audience transfixed on a rainy Wednesday night.

With the Malaefatu Teuila grounds and rain drizzling as their backdrop, eight competitors put on a public show of their skills.

Competitors between the ages of 17 and 26 displayed their fire dancing techniques to the evident delight of an audience that clapped and cheered throughout and offered encouragement from whenever a fire knife was dropped. 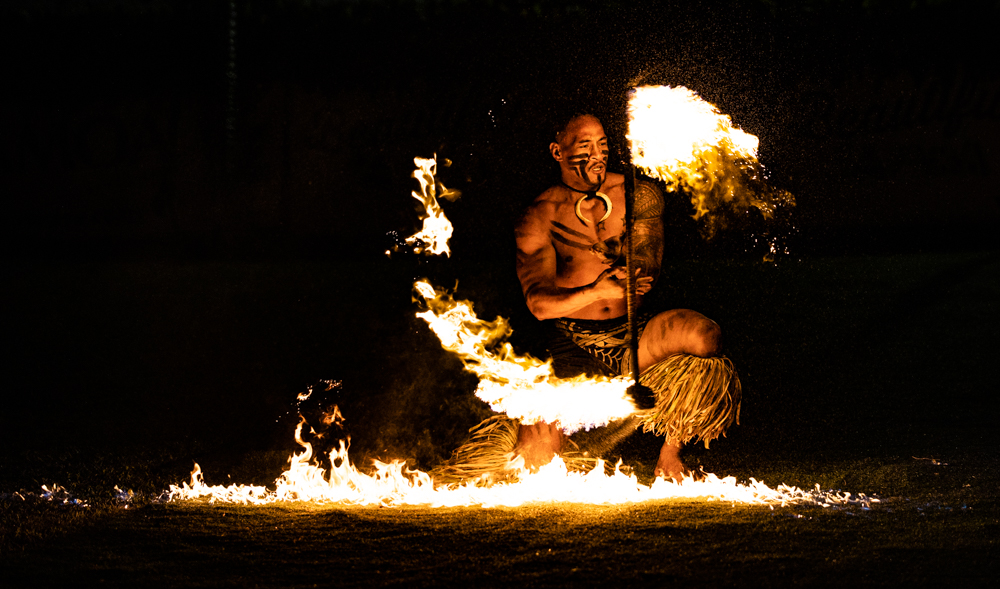 Laban maintained his title for a second year running.

"Firstly [I] praise and thank God that this has ended well this evening," said the 19-year-old.

"I feel happy and very grateful that my dreams for this year’s Teuila has come true, and I thank the Lord for that, especially my family as well as my partner, thank you all for everything."

He also advised the young Siva Afi dancers to keep working at improving their art.

"My advice to the young ones growing up in ailaoafi, keep doing it. Don’t give up easily; don’t forsake your talent; a talent is something that is God-given for you to be proud of," said Laban.

"My first few times, it wasn’t successful but I kept at it and I thank God that my talent has increased over time.

"Last year I was in Hawaii for a competition but that did not work out, and now I am back to work again and keep on working at it to better myself in the art of ailao afi." 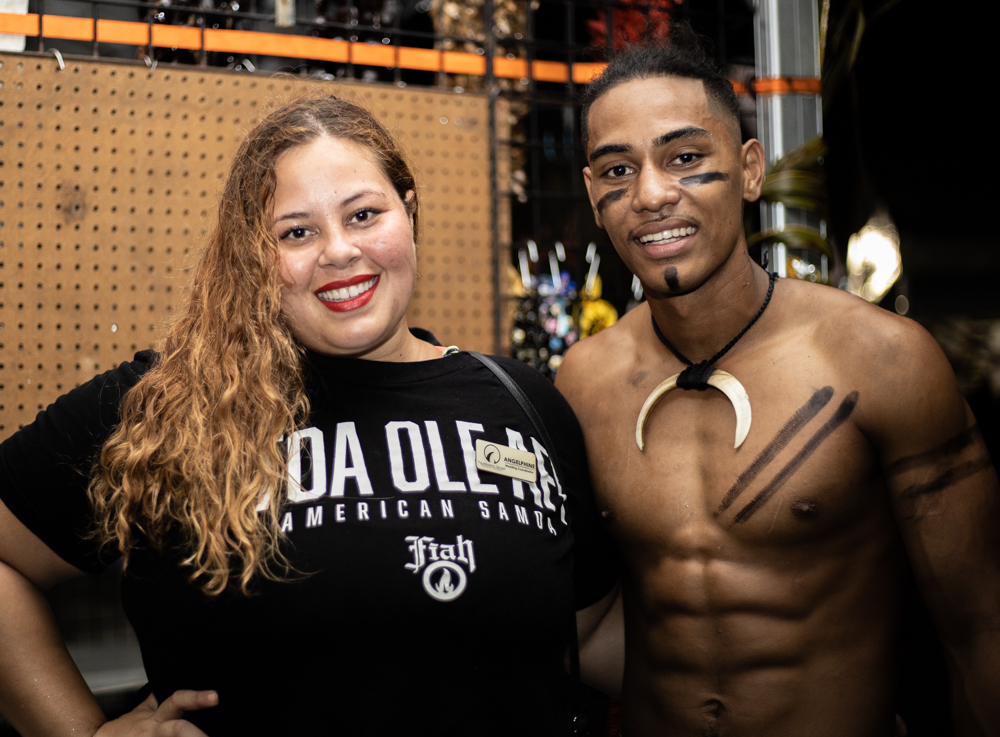 "I’m happy as always, win or lose I’m always proud of him at the end of the day," said the 22-year-old, who is a wedding coordinator at Taumeasina Island Resort.

The pair met over Siva Afi, she revealed:

"I went to my uncle, who runs the shows at Mulifanua Sheraton and here in town,  so we met then and we have been together ever since."

Despite his young age, Tai Laban is a veteran on the Siva Afi competition stage and won his first junior competition in 2015.