Manu Samoa making most of time in Australia

While the Manu Samoa are working hard ahead of the Wallabies match, they are also making time to interact with their loyal fans in Australia.

The World Cup squad of 31 have been training since arriving in Sydney on Sunday, and are now taking the opportunity to engage with the local Samoan community.

Following the Fundraising Dinner hosted by the Samoa Barbarians Sports Club in Auckland last week, another event will be held in Granville, Western Sydney on Wednesday night. 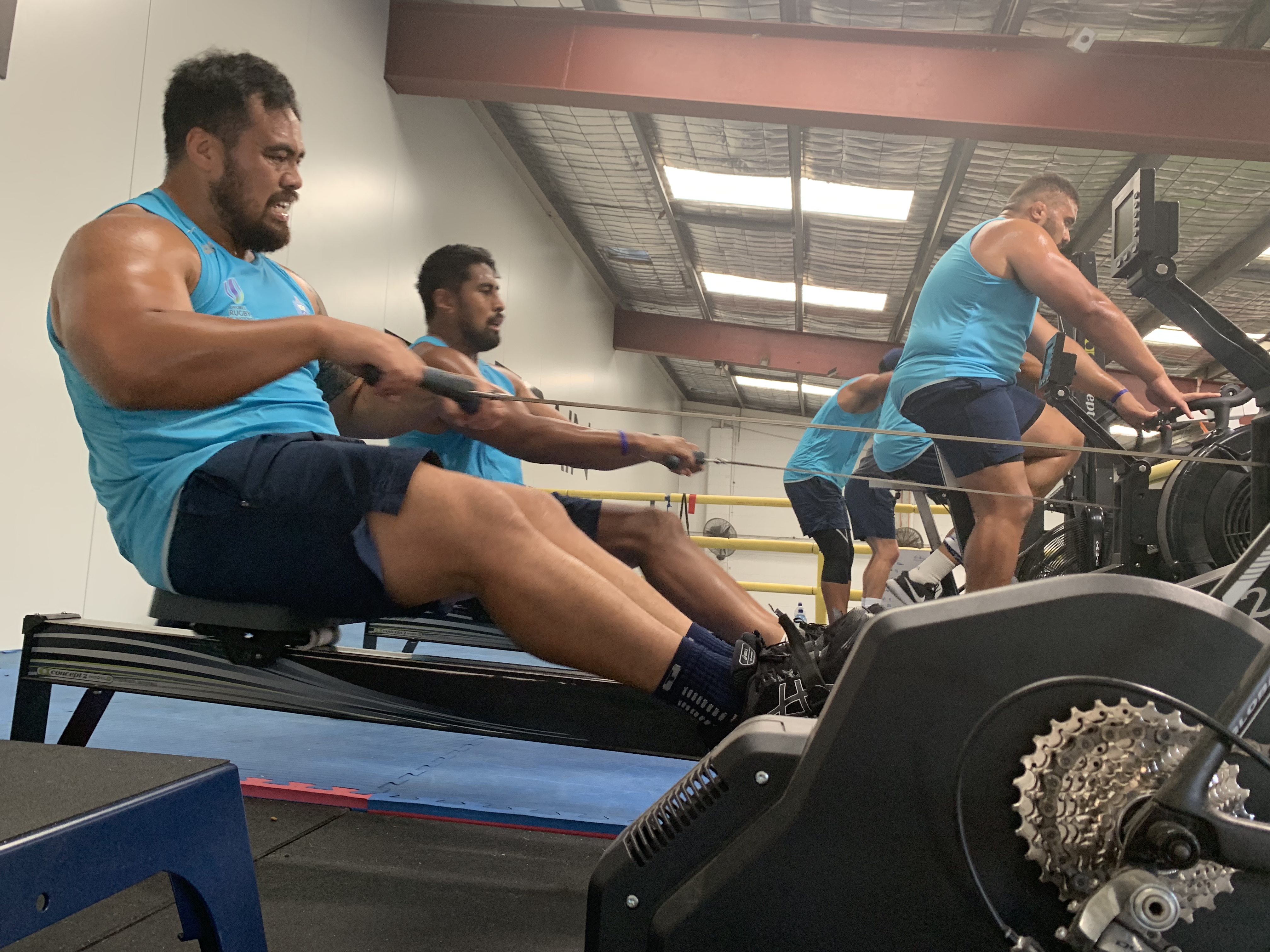 This Fundraising Dinner will be sponsored by Manu Samoa Friends and Supporters - Sydney Australia, and will feature a performance from Punialava'a and a Q & A session with Manu Samoa Head Coach Vaeluagaomatagi Steve Jackson and former Wallabies George Gregan and Rod Kafer.

On Thursday afternoon there is a Fan Day at Lidcombe Oval, where the squad will mix and mingle with fans on their last stop before heading to the World Cup after the Wallabies match.

Vaeluaga has indicated he will be picking his best available side for the game on Saturday at Bankwest Stadium in Sydney (kickoff 10:30pm Samoan time), which is also the lineup he'll look to use at the World Cup. 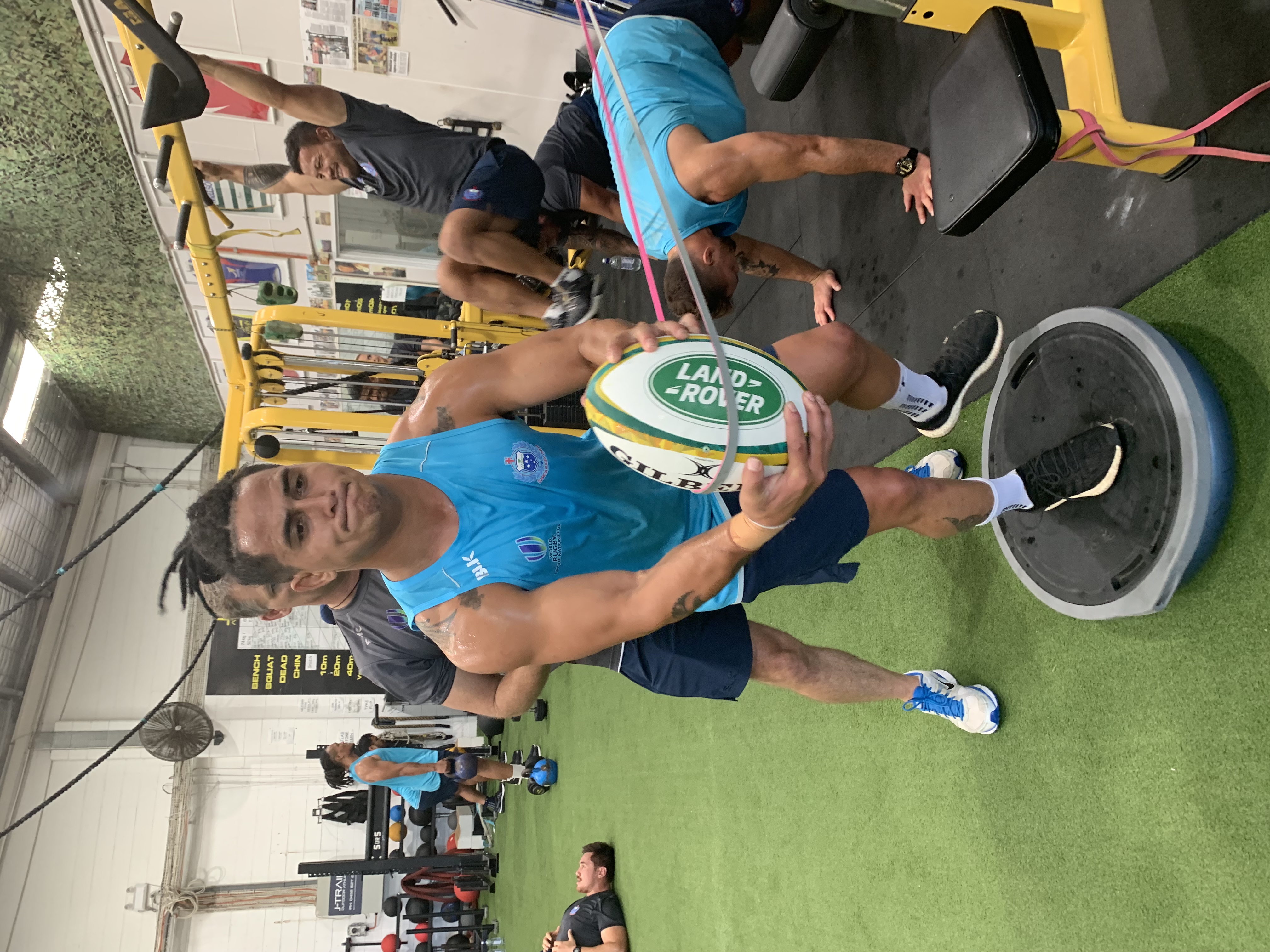