For the first time, Samoa now has its own Biodiversity Centre. (Photo: Vaitogi Asuisui Matafeo)

The Government has opened the nation's first national Biodiscovery Centre, dedicated to finding local cures for the most serious diseases facing Samoans today.

The Centre, he said, is extremely important for Samoa. 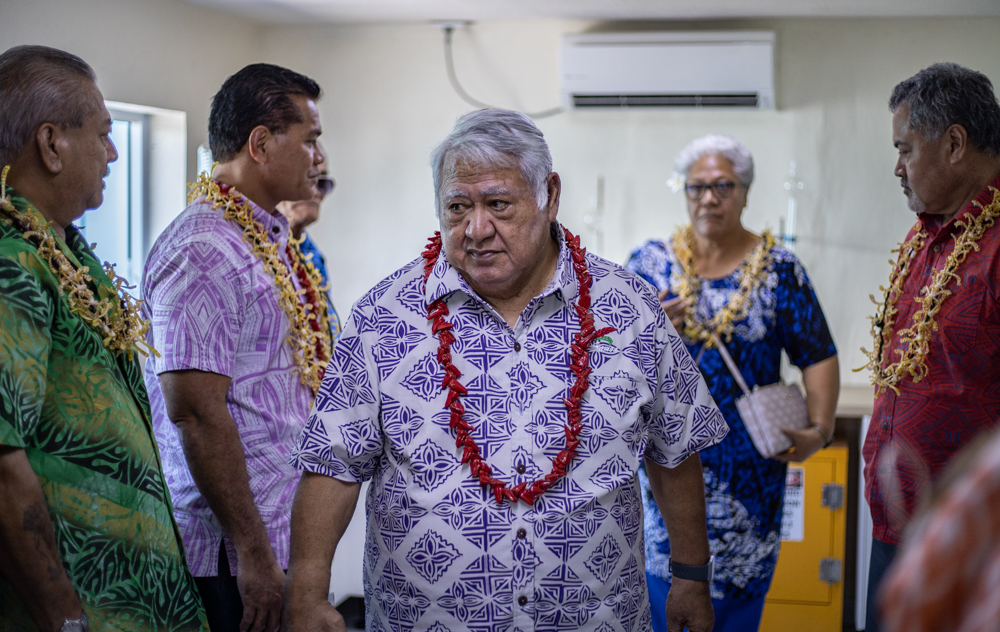 "There is a world wide effort to combat anti-microbial resistance, a major health concern resulting from the high incidence of antibiotic resistance [and] micro-organisms," he said.

"Similarly, there has been a steady rise in statistics for non-communicable diseases such as diabetes which is a leading cause of blindness, kidney failure, heart attacks, stroke and lower limb amputations.”

The Government provided funding of $250,000 for the Centre, which was approved by Cabinet in April 2019.

S.R.O.S together with the Ministry of Finance oversaw procurement of new scientific equipment, a teleconference room and renovations of existing facilities to establish the centre.

The Centre will focus on the identification of anti-cancer and anti-diabetic agents derived from natural products according to the Prime Minister.

“The Centre provides an opportunity for Samoa to lead and carry out its’ own bio-medical discoveries," he said.

"Local solutions are highly beneficial to our development. These types of research have the potential to put Samoa on the map as a Pacific leader in realising the health and economic potential of our natural resources.”

"We would like to recognise and commend the partnership between S.R.O.S. and the Maurice Wilkins Center, a world class centre based in New Zealand known for making exciting scientific discoveries in biomedical research.” 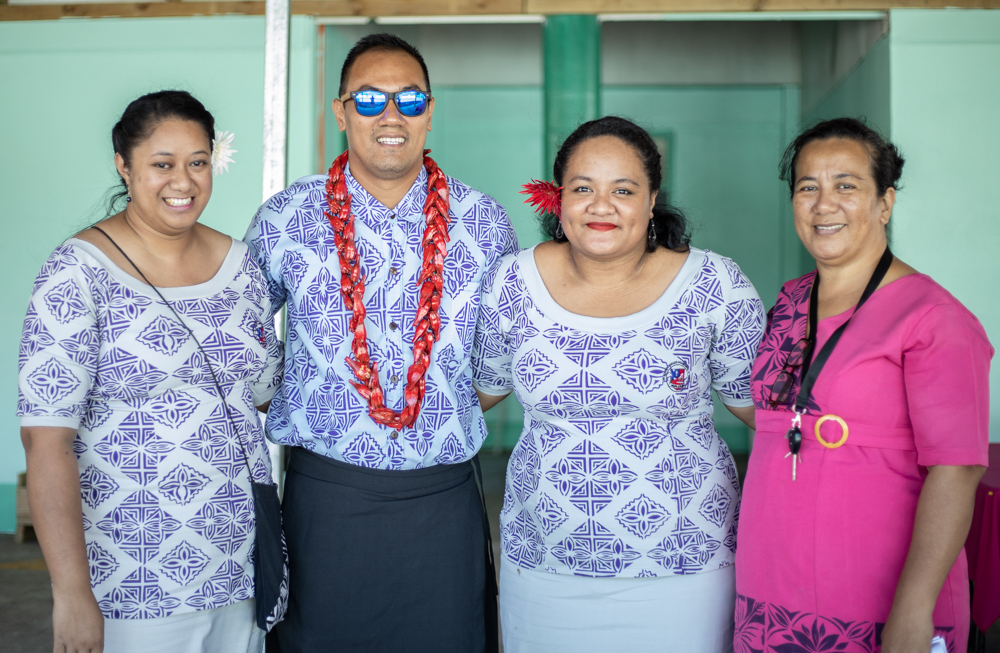