Bluesky Samoa is the naming rights sponsor for this year’s Miss Samoa Pageant.

This was highlighted during the visit by the nine contestants vying for this year’s crown. 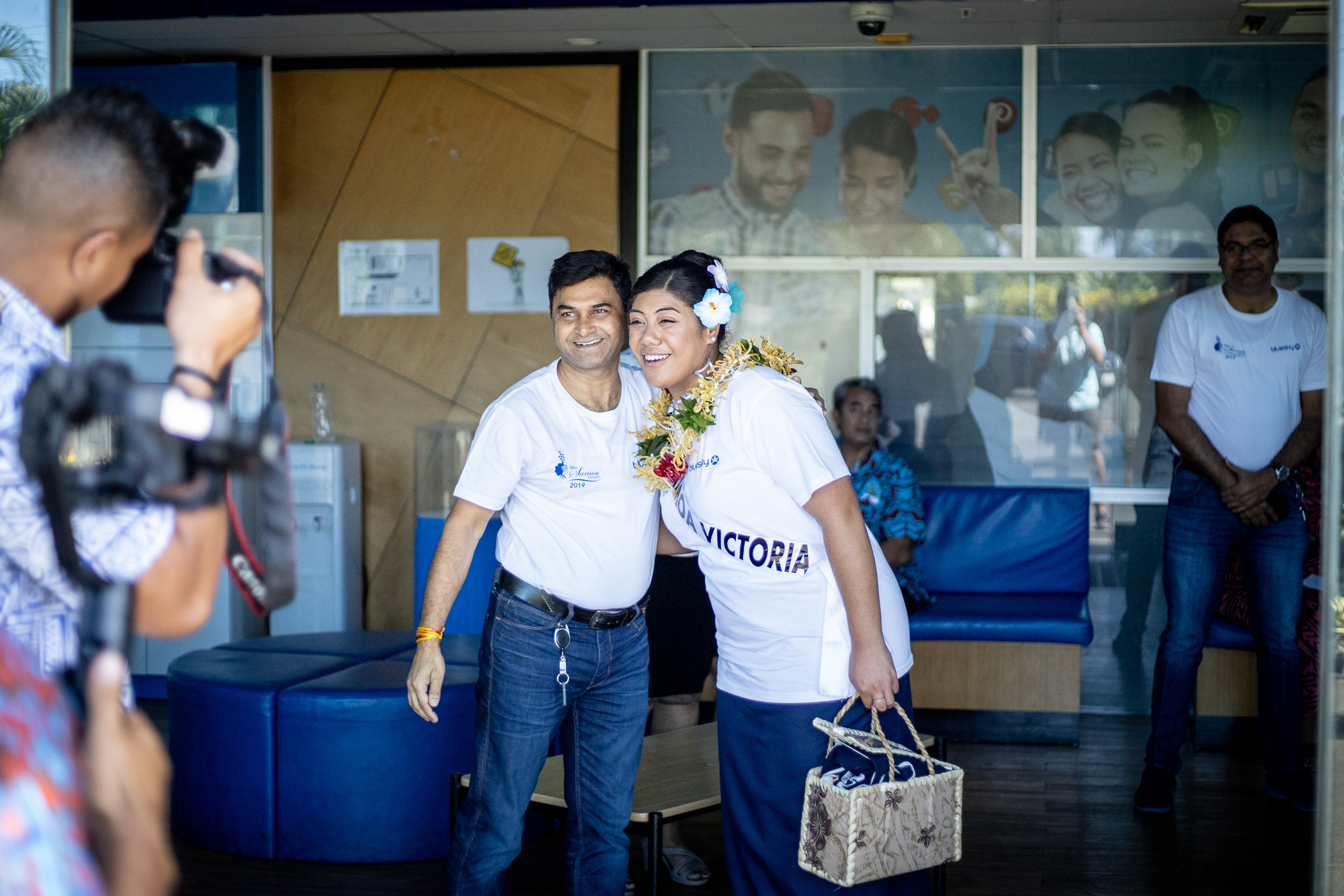 The telecommunications company also pledged $89,000 sponsorship made up of cash and in-kind to the pageant.

Chief Executive Officer for Bluesky Samoa, Satish Kumar Sharma, said their company’s reason for sponsoring the pageant is not in the marketing gimmicks.

“We are a very responsible company which believes in giving back to the community by virtue,” he said.

He added that another reason to support the initiative is for the sole purpose of empowering women.

“Females play a very significant role in society and we hope to further continue assistance so people can unleash their full potentials.”

The President of Manaia Events Incorporated, Leai'ataualesa Jerry Brunt, expressed their appreciation towards the support from Bluesky Samoa.

“We are more than happy to be working in partnership with Bluesky Samoa but our relationship goes back as far as 2013.”

During the day, the contestants also visited other sponsors such as Samoa Airways and Taula Beverages. 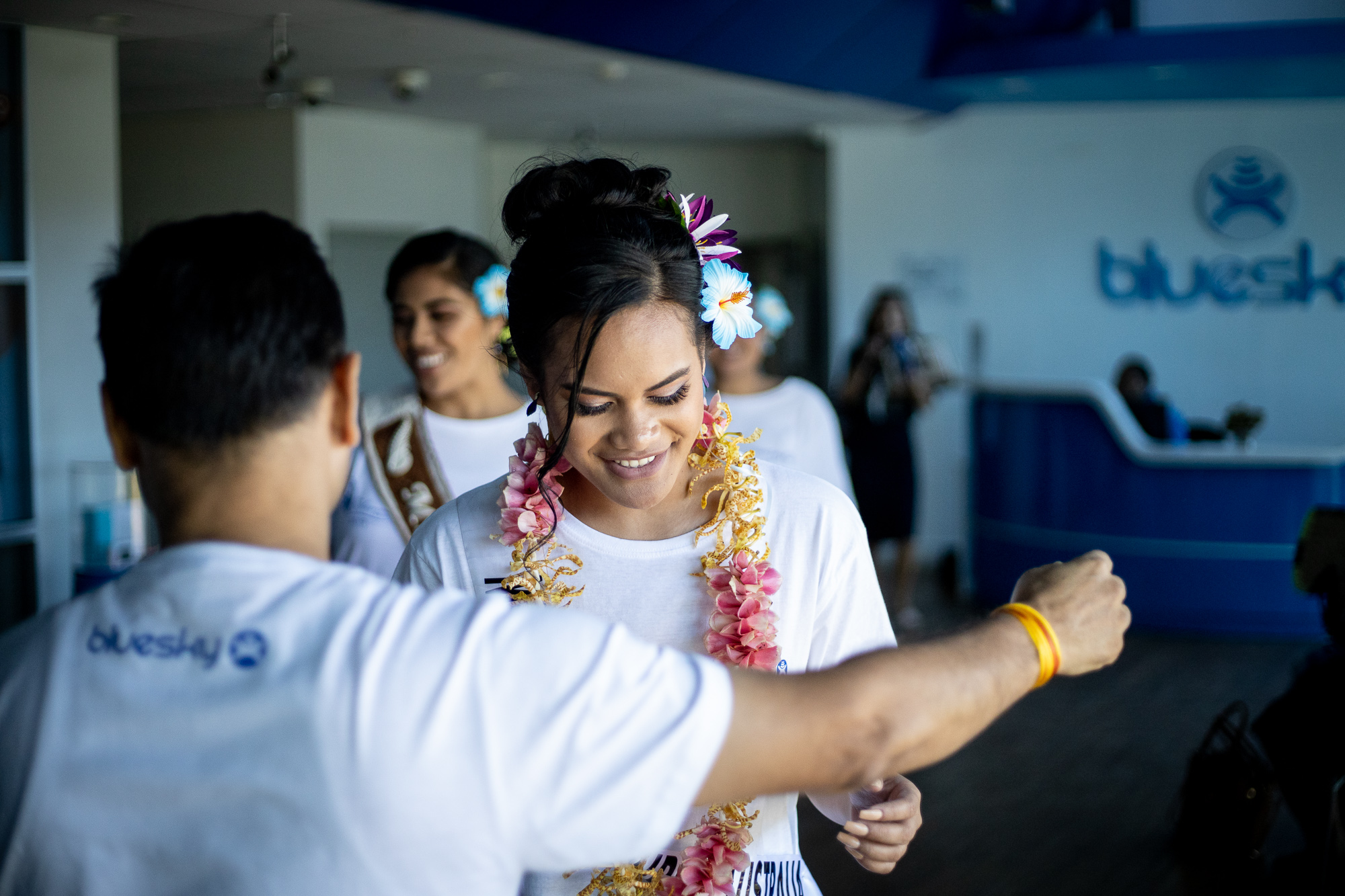 The theme for this year’s annual event is “Talofa Samoa.” 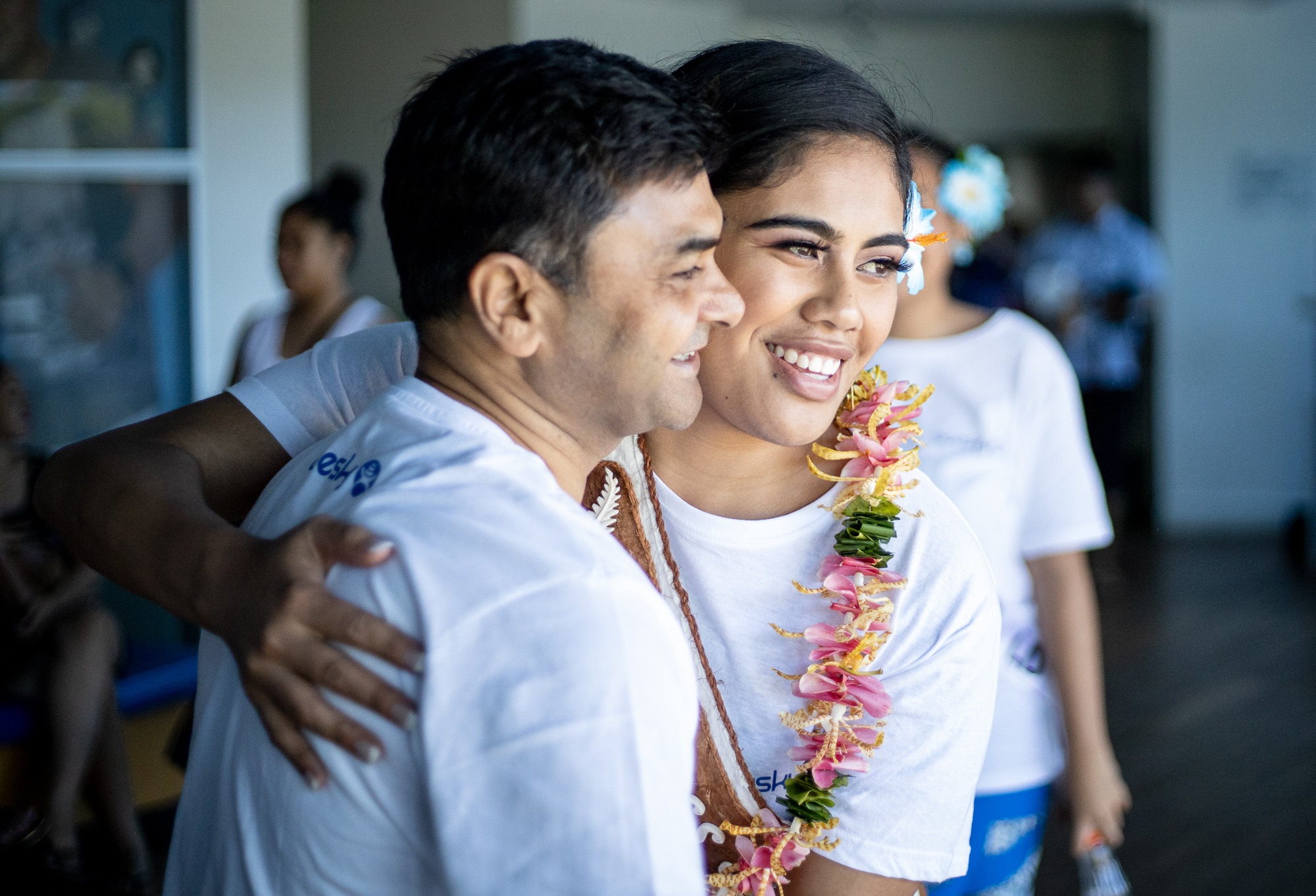 The pageant will be held at the Gym 1, Tuanaimato on the 7th of September.