Govt. and Sogi residents should compromise 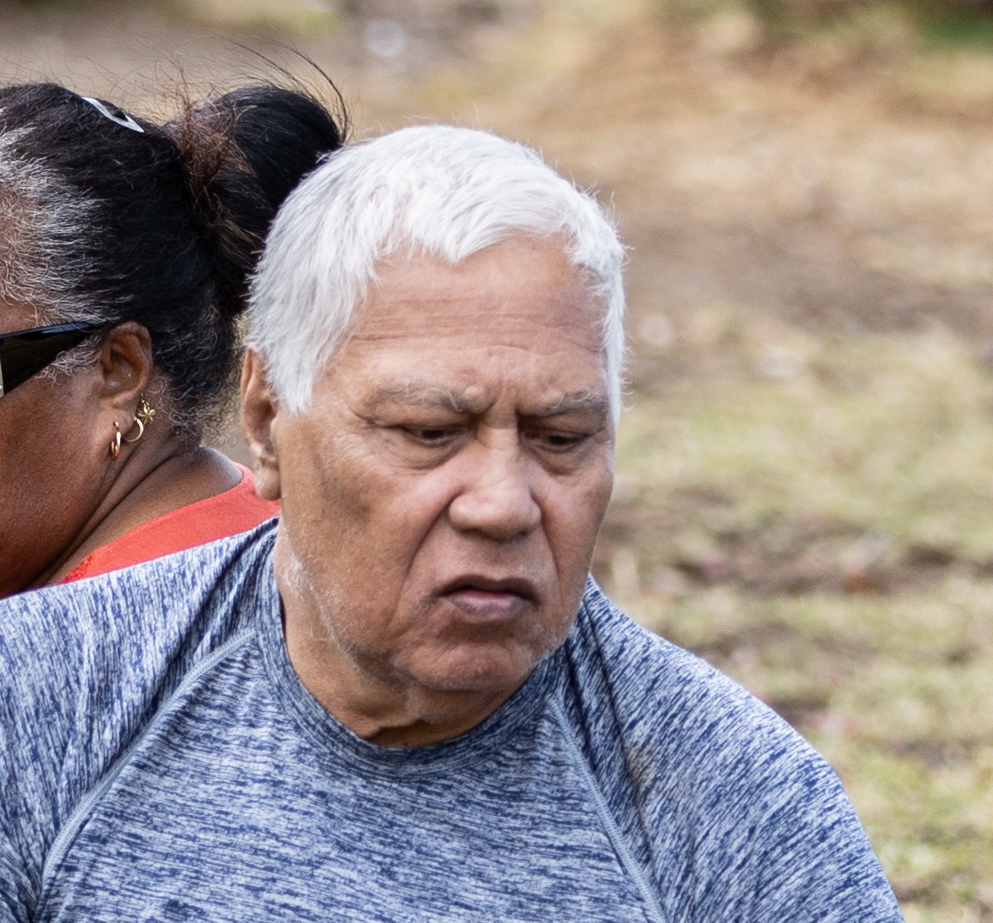 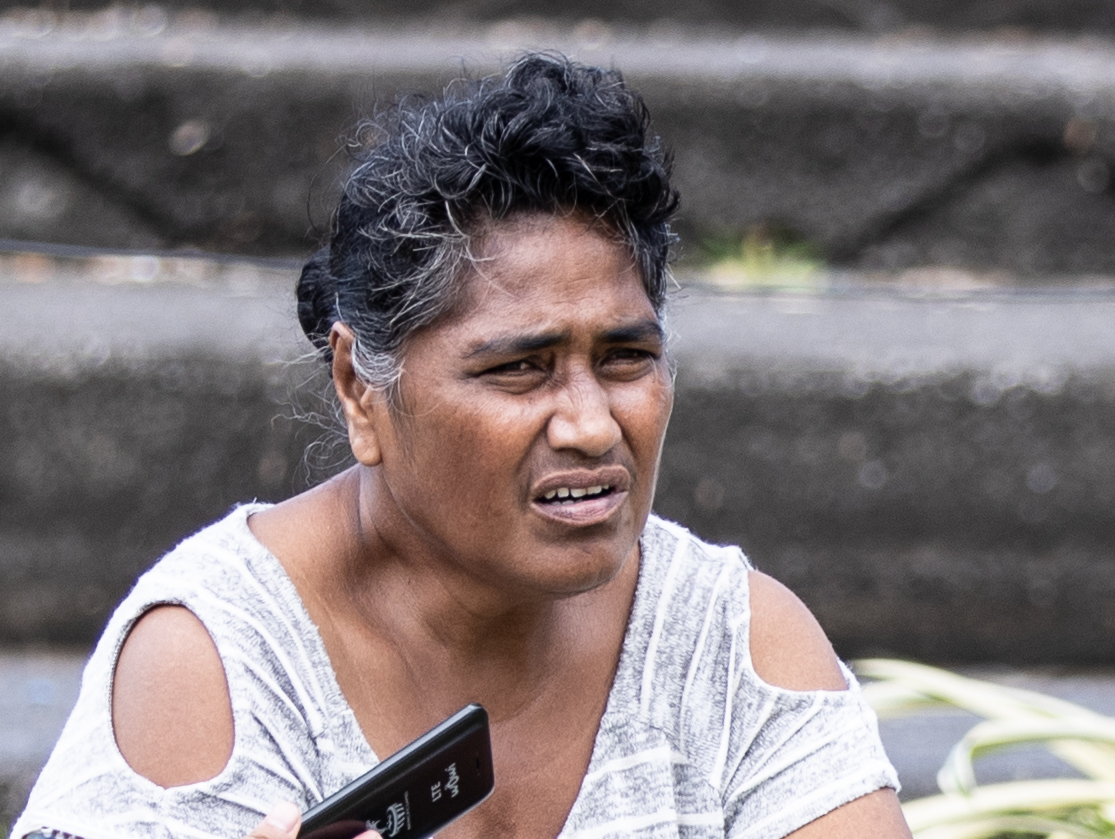 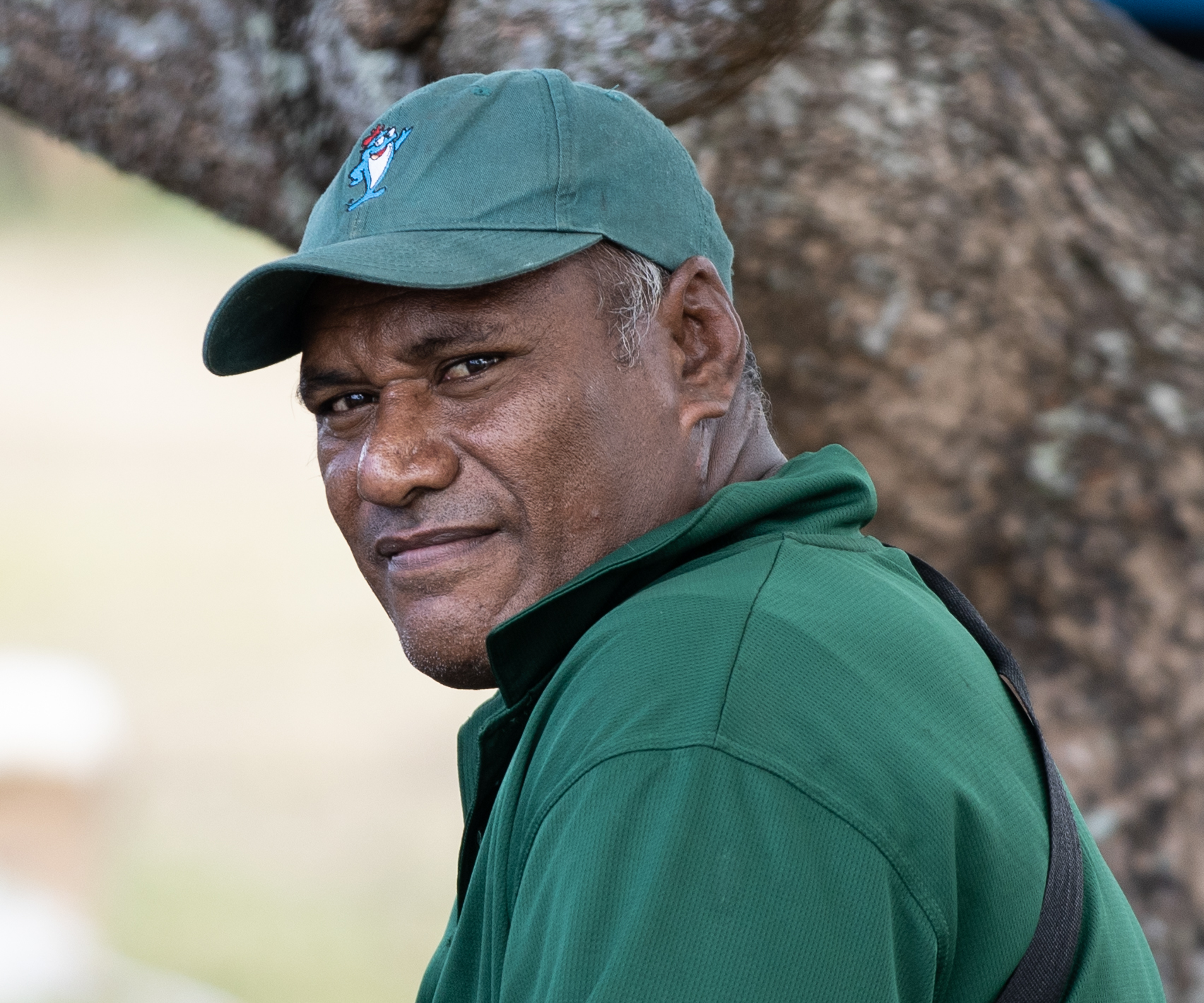 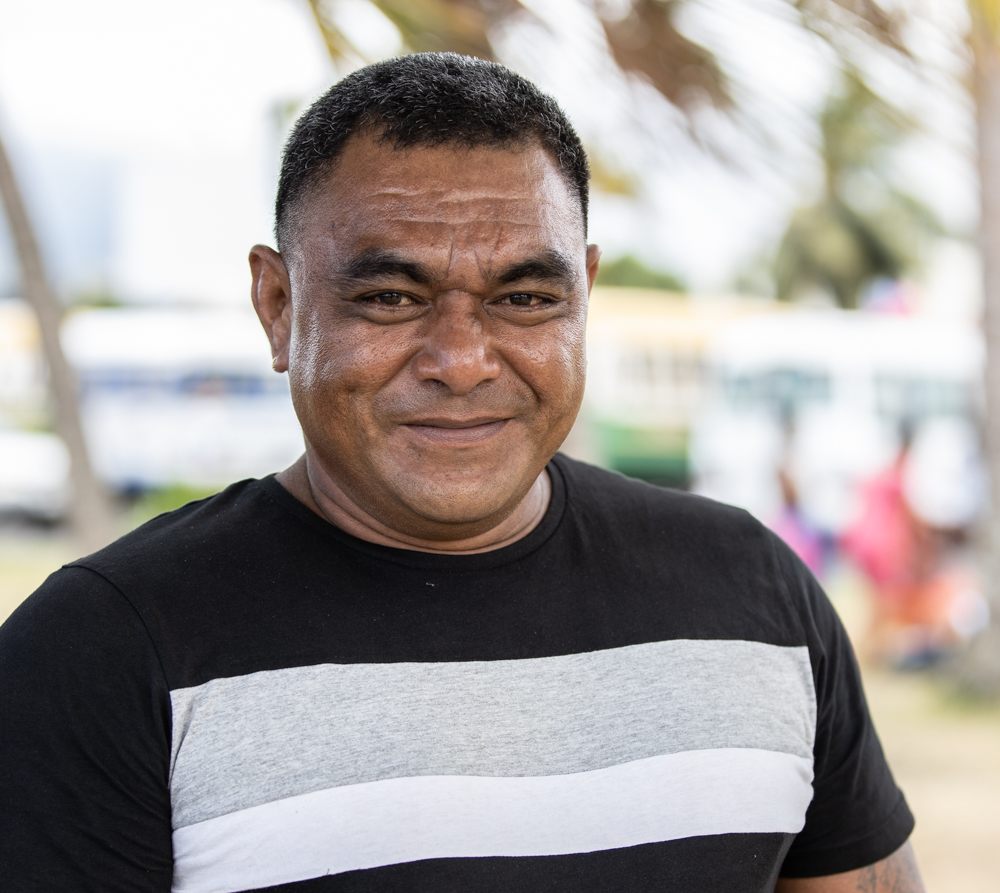 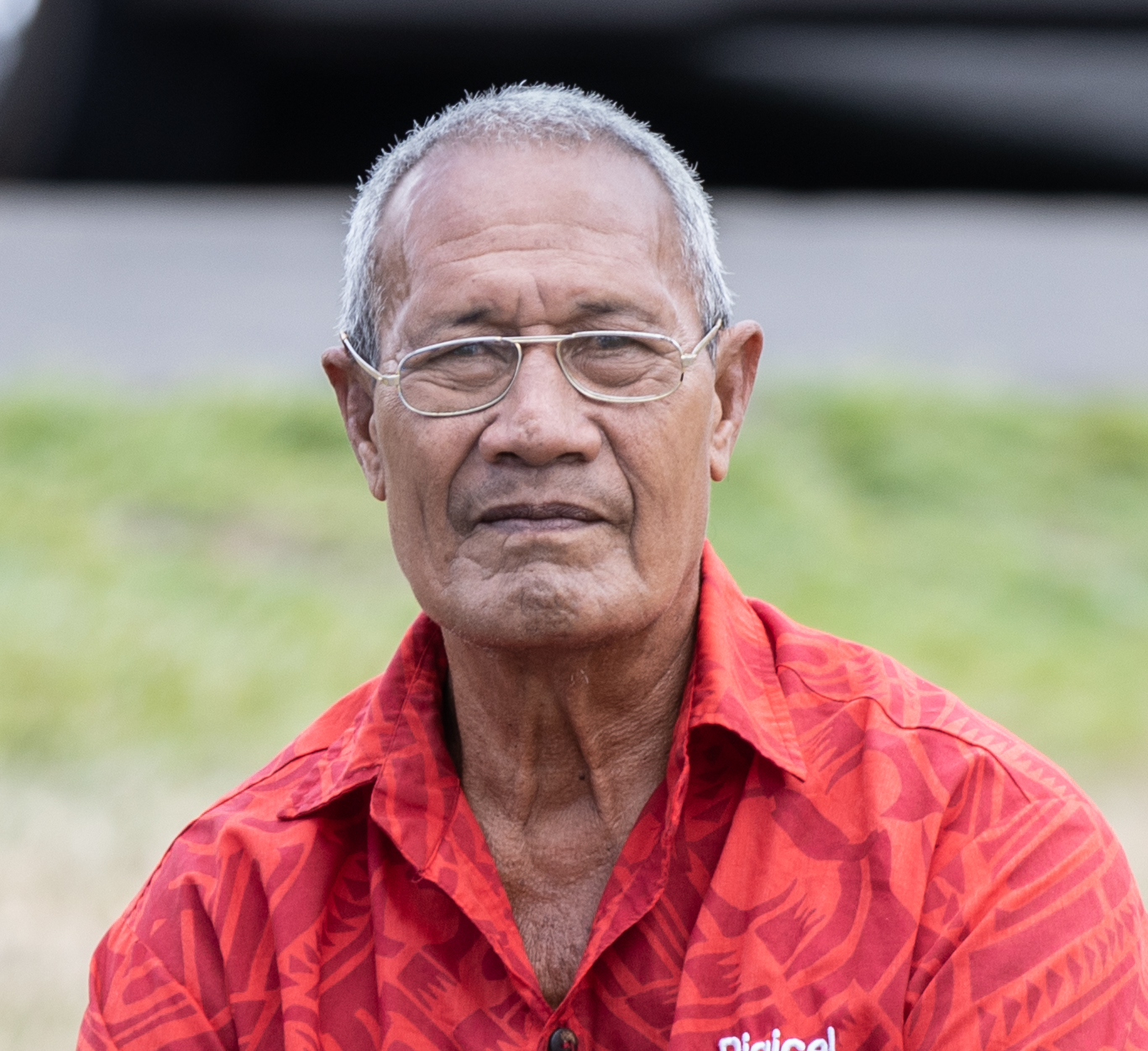 To me I know the those families have been living in Sogi for so many years, and I don't support what the government is trying to do, making them move away from Sogi. They should let the families live there and not take them away from a land that they have been living on for many generations. 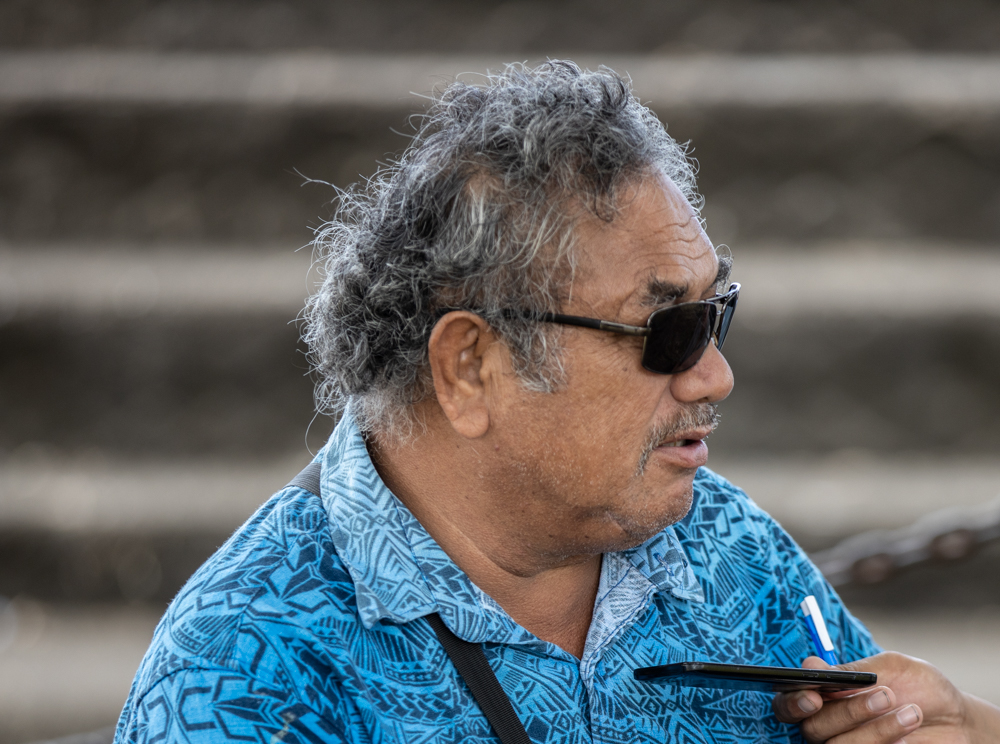 Those Sogi families have been living there for their entire lives. If the Government wants to move them, they should give them a new piece of land to relocate to for free. That would be fair. The government and the families should try and come to an understanding between them. The government should look for new lands for these people if they are going to remove them.