The 18 teams competing this year have been divided into three pools.

Two teams from Savai'i, three from American Samoa and, for the first time, one competing team from Australia has joined

62-year-old Fiu Siolo, President of Kilikiti Samoa in Savai'i, said there was an increase in participants in this year's tournament. 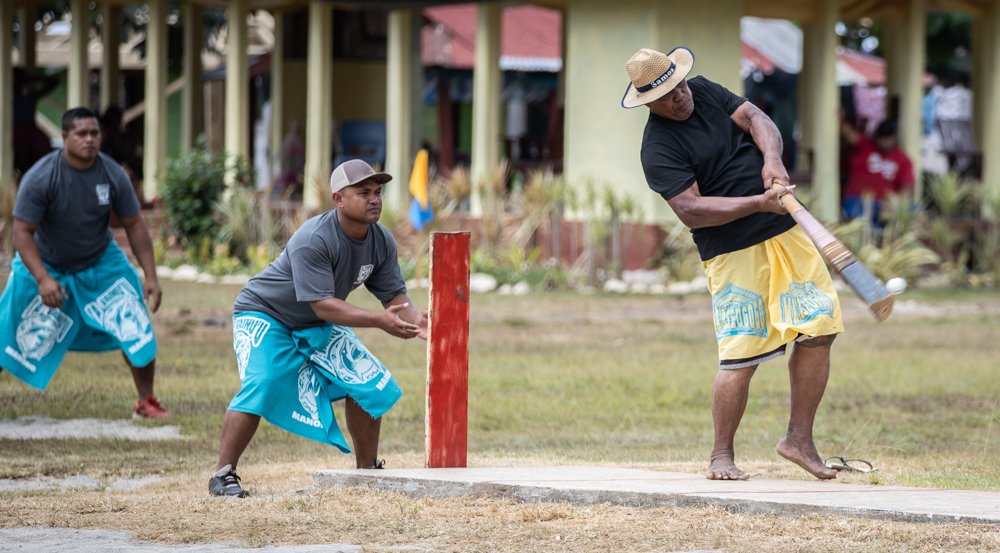 "There is a big increase in number of teams, and this is the first time an Australian team is in the competition," he said.

"But these are the same teams from American Samoa that come each time, to Savaii and here to compete."

Fiu said the local and American teams are used to the travelling back and forth for the Kirikiti tournaments, as there are always three to take place annually.

"So the three together, when it’s Independence day, it’s held in Savaii; for Teuila its held here in Upolu but for Mosooi, it’s held in American Samoa." 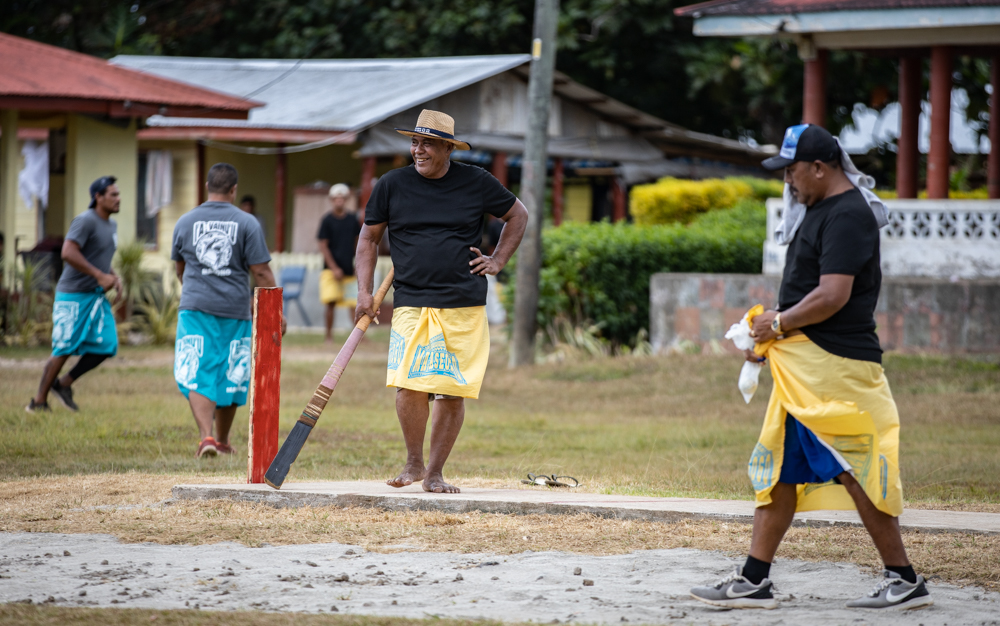 Fiu, from the villages of Sili and Moata'a, said the increase in participation is very important as it mean there is more development of the traditional sport and exposure to the youth.

"There is a big significance in the engagement and unity of villages and youth through the sport," he said.

"Because the sport is something that has been there from the beginning but because it showed signs of being forgotten, we are now pushing for it to be revived through the villages.

"[That push is] from both islands as well as American Samoa and now Australia is on board, due to the joining the Teuila festivities.

"This makes me happy because now they are using the time to relax and take time off their usual lives in their respective homes, especially those from overseas."

Last year, Buffalo from Toamua took first place for the Teuila competition. This year's finals will be held at Letogo on Saturday.

The Police have appealed for information in relation to the death of a man whose body was discovered under the Lelata Bridge last month.