The men will enter their plea on a second charge against them next week once their lawyer, Unasa Iuni Sapolu, obtains instructions.

That charge relates to allegations that between 30 April to 12 August of this year Lemai, Paulo, Taualai Leiloa and Talalelei Pauga - who is also known as 'ninja' and is from Australia - conspired to murder Tuilaepa. 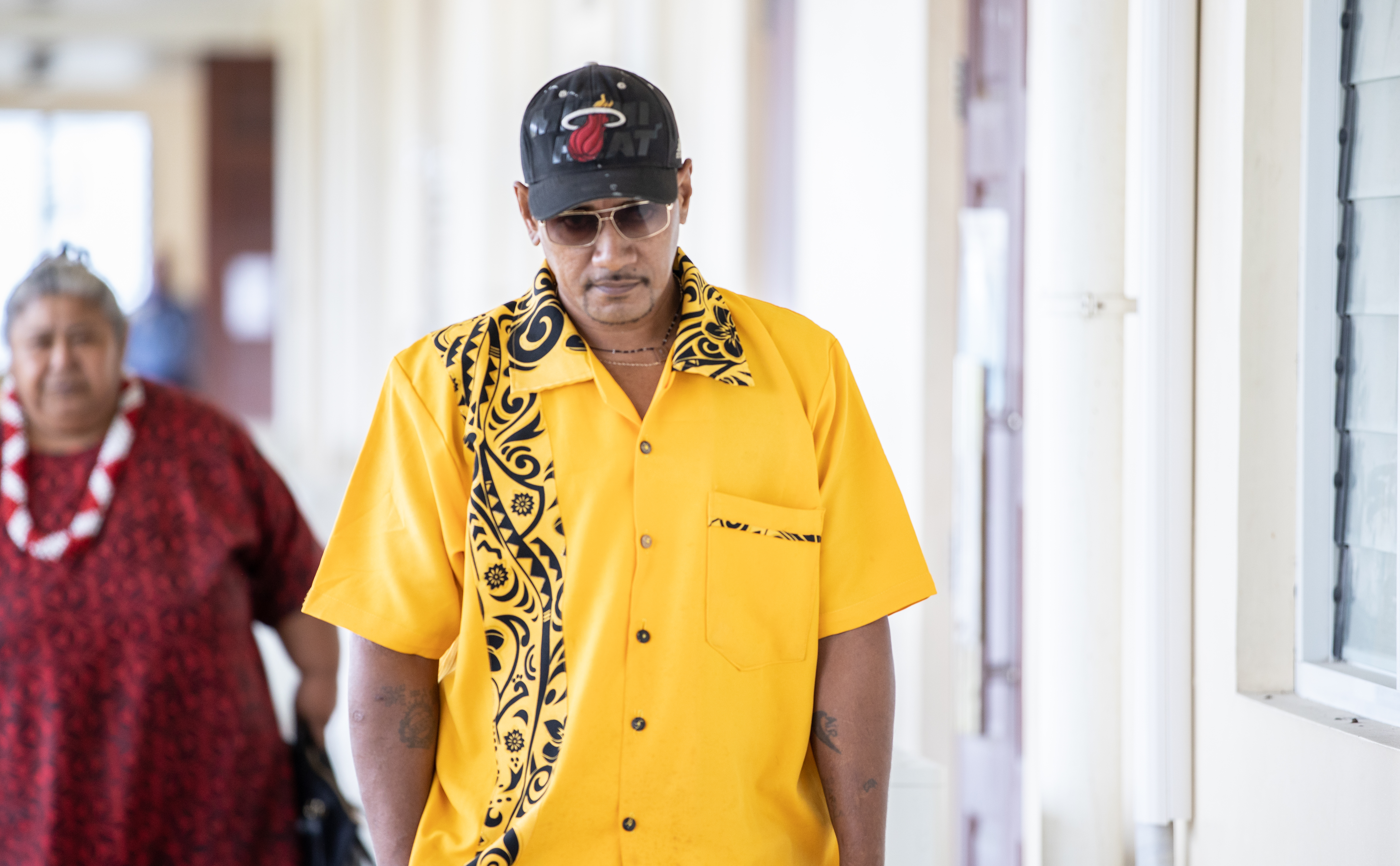 Police have not issued a statement on attempts to bring Pauga back to the country over the case. The Australian Federal Police have declined to answer questions from the Samoa Observer on the matter.

Pauga previously came to public attention as the man who threw a pig’s head at the Prime Minister last year during the launch of the Samoa Airways flights to Brisbane.

Also known by the pseudonym 'ninja', Pauga was recently convicted and fined $2,400 tala in May this year for not declaring he had a previous conviction on his arrival card.

He later left for Australia on that month after vacating his plea and pleaded guilty to making false declaration on the arrival form.

On Monday Mr. Leiloa appeared in Court separately without a lawyer.

He told the Court he was ready to enter his plea.

Justice Leiataualesa Daryl Clarke recommended that he finds a lawyer to represent him due to the gravity of the charges of conspiracy to commit murder.

Mr. Leiloa is remanded on bail with conditions to sign at the Police station together with surrendering his travel documents. He was told that he can apply for counsel under legal aid programme

Unasa queried why her clients were not granted bail as the third defendant was.

She argued that Mr. Leiloa has a list of previous dishonesty allegations, compared to her clients who do not have previous convictions but nonetheless remain in custody.

“There is no just force to continue to incarcerate the defendants while waiting for a hearing date,” said Unasa.

“My clients have been in custody for more than two weeks and yet the third defendant is on bail…there is no just force to continue to incarcerate them.”

According to a statement issued by Police last month, the investigation into allegations of plot to assassinate the P.M. will extend to other jurisdictions to determine whether overseas nationals were directly involved.

The defence counsel sought for an early hearing date.

But Justice Leiataualesa said there are no earlier dates for the bail hearing until 18 September 2019.

The Chief Executive Officer of the Ministry of Works, Transport and Infrastructure, Magele Hoe Viali, is the new Chair of the Pacific Aviation Safety Office [P.A.S.O.]. 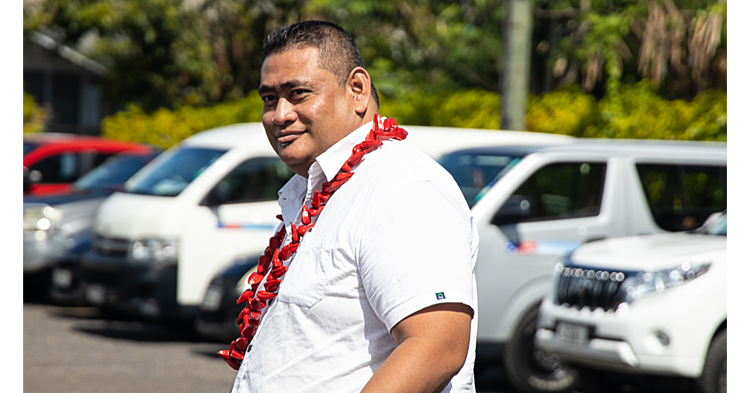