The family of a father of six who was murdered on Fathers’ Day, can now prepare for his funeral on Friday.

But they tell the Samoa Observer they will be mourning the void in their family much longer.

The body of 34-year-old father, Mefiposeta Laufale, was in the hands of the Ministry of Health (M.O.H) and the Ministry of Police (M.O.P) to conduct investigations for 21 days.

Mr. Laufale’s family is now ready for his burial on Friday.

But they are still trying to come to terms with their loss.

His second youngest daughter, Abigail Mefi, who is four years, has been missing her father intensely, her mother said.

“It’s been days since we’ve been trying to feed her, every time her dad [came] home she either [came] with a pillow for him to rest or she would always be by his side whenever he’s home,”  Mr. Laufale's wife, Luisa, said.

According to Mrs. Laufale husband's cause of death was confirmed to be a head injury.

It is alleged he was hit on the back of his head with a rock following a violent dispute on Fathers’ Day morning. 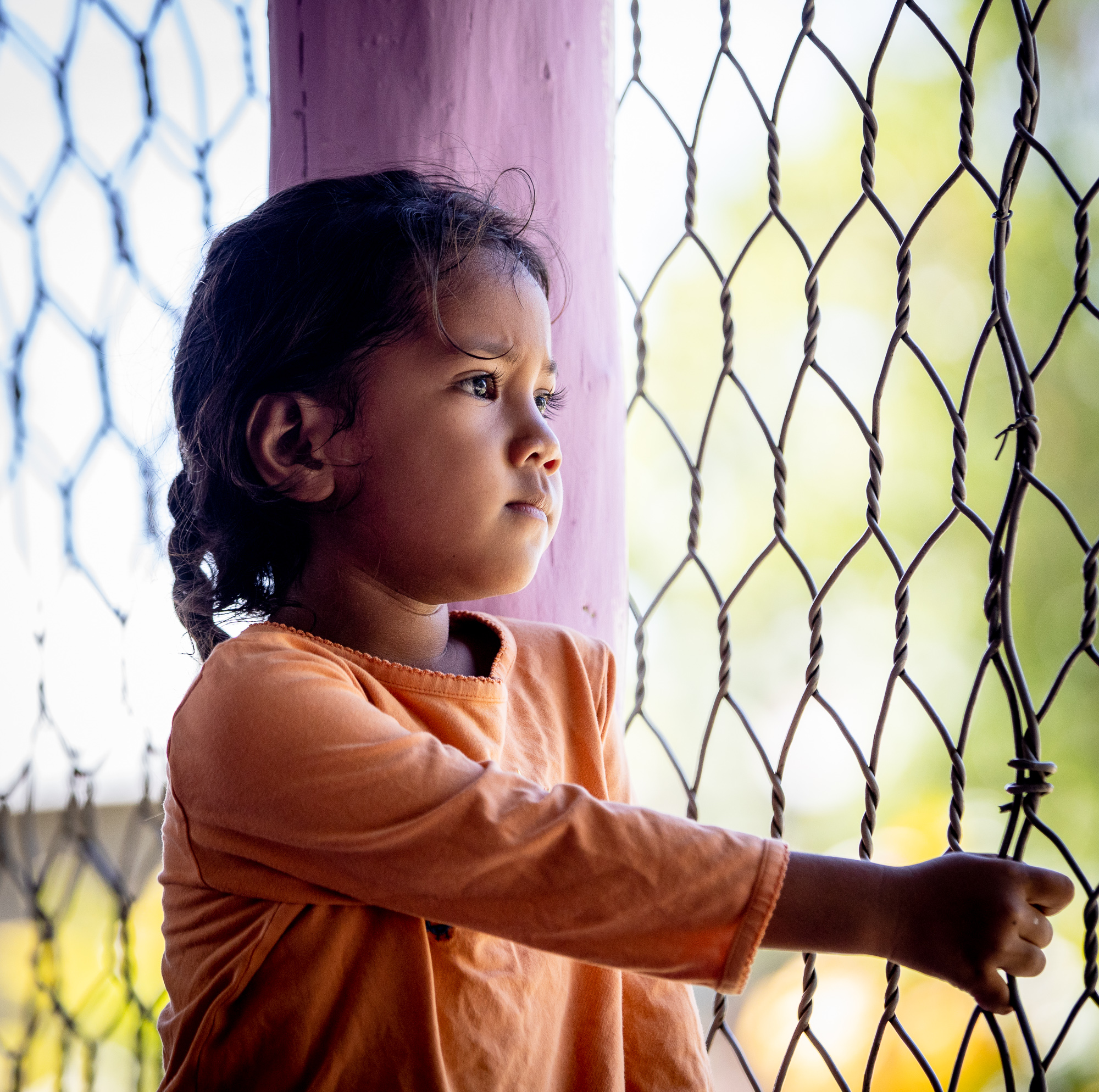 “We’re okay with anything as long as my husbands’ death gets the justice he deserves and if the investigation results to that and it’s truthful then we’re okay with that,” she said.

Ms. Afaese, her children and relatives said they had harboured suspicions about the emergency treatment Mr. Laufale received at Motootua Hospital on Sunday morning.

But last Saturday's autopsy have confirmed the final cause of death was from the injury.

"In every family, there are always controversies but I loved my son and although he's gone now, we're positive that he's in a better place right now and whatever the results are from the investigations, we hope it was a justice from God," said Mr. Laufales' father, Logovii Lua Laufale.

An 18-year-old man had been charged with murder in connection to Mr. Laufale's death, Police said.

"Preliminary investigation indicates that alcohol was a factor in the fight on Saturday," the Police said in a statement.

He was remanded in custody until Monday, the 2nd of September 2019 for court mention.