One of New Zealand's most famous entertainers, Sir John Rowles, arrived in Samoa on Monday evening.

The legendary Kiwi crooner is headlining a concert in Apia, “A night with a Knight” at Gym1, Tuana'imato on Wednesday September 4.

“This is my first time in Samoa and I am touched by the reception, the group that greeted me with Samoan singing and dancing was absolutely beautiful,” he told the Samoa Observer. 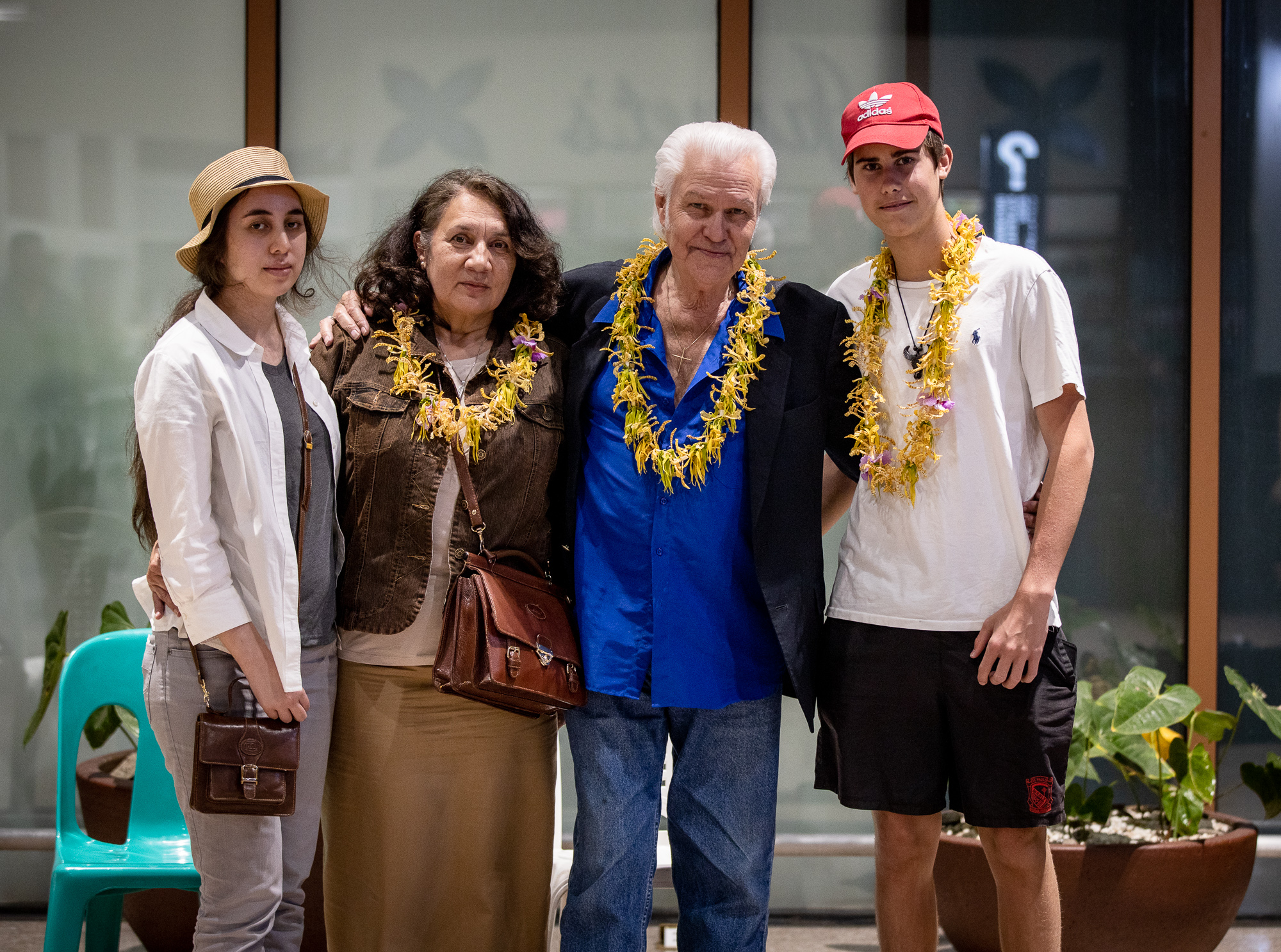 “I am looking forward to getting familiar with Samoa and on the night of the concert, I will be singing most of my popular songs like “Tania”, “If I only had time”, and “Cheryl Moana Marie”.

He will be performing with his band which is coming from Queensland, Australia.

The organiser of the concert, who is also the Southern Star Distributor and managing director, Louisa Young, said it was not easy  to get Mr. Rowles to come to Samoa.

“Organising the concert was all for the love of old-time music with the hope to host it on an annual basis," she said.

Sir Rowles is staying at Taumeasina Island Resort and will leave Samoa on the 10th of September.

Tickets are available at Samoa Tourism Authority office. The cost of tickets is $30 for general admission and $100 for VIP.:

Sir John was born in Whakatane, New Zealand, and is part Māori.

He made his name internationally in the late 1960s with hits such as If I Only Had Time and Hush Not a Word to Mary.

But the song he was best known in New Zealand for his song from 1970, "Cheryl Moana Marie", which he had written about his younger sister.

That single sold more than one million copies. 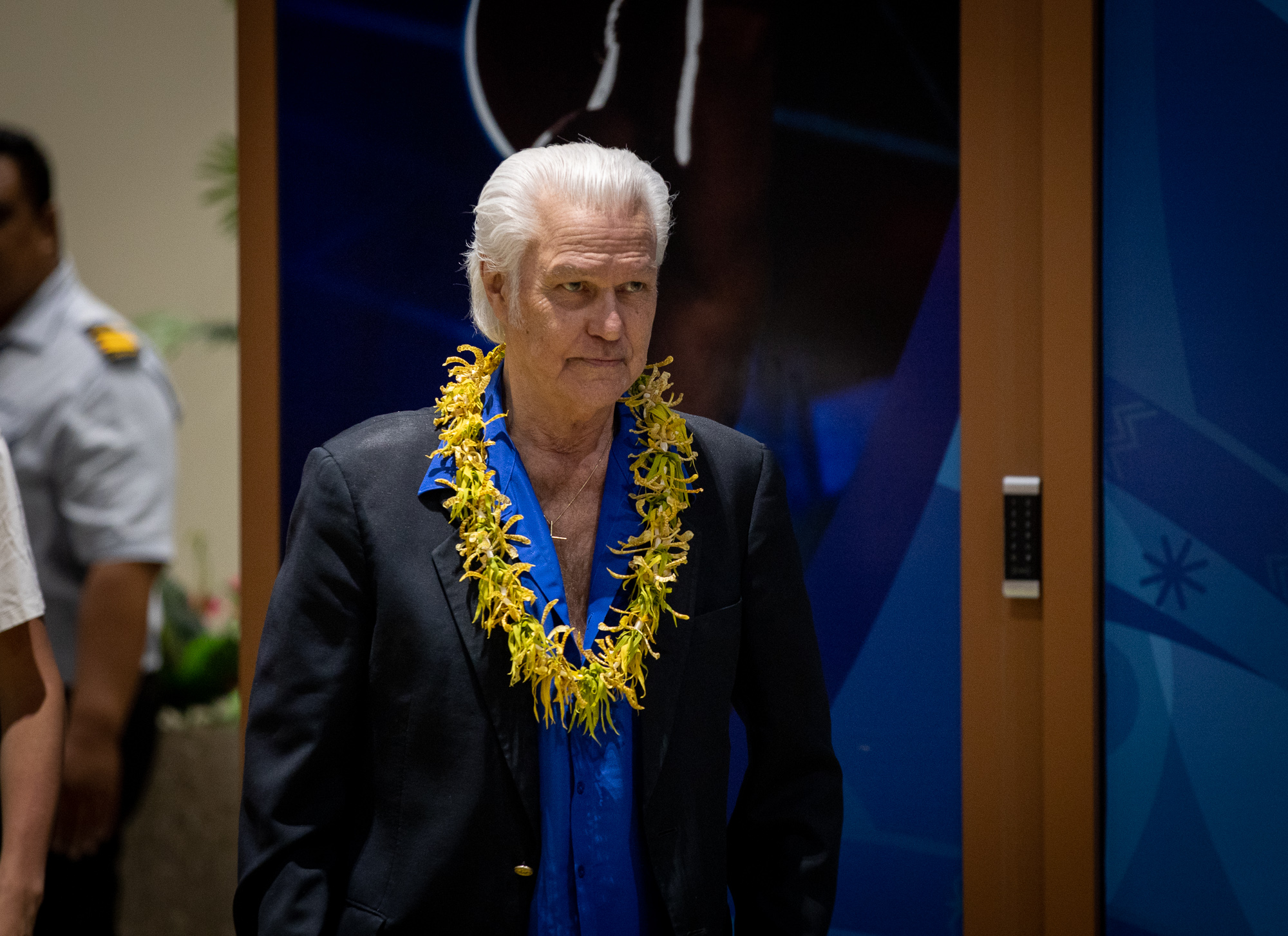 In 1974 Rowles received the Benny Award from the Variety Artists Club of New Zealand Inc, the highest honour available to a New Zealand variety entertainer.