Newly crowned Miss Faafafine on a mission to tackle injustices

The 2019 National Fa'afafine Pageant winner, Honey Solofa, is on a mission to tackle violence, stigma and discrimination across Samoa.

Ms. Solofa stressed the urgency of combating increasing cases of violence against women and children as well as the fa’afafine community. 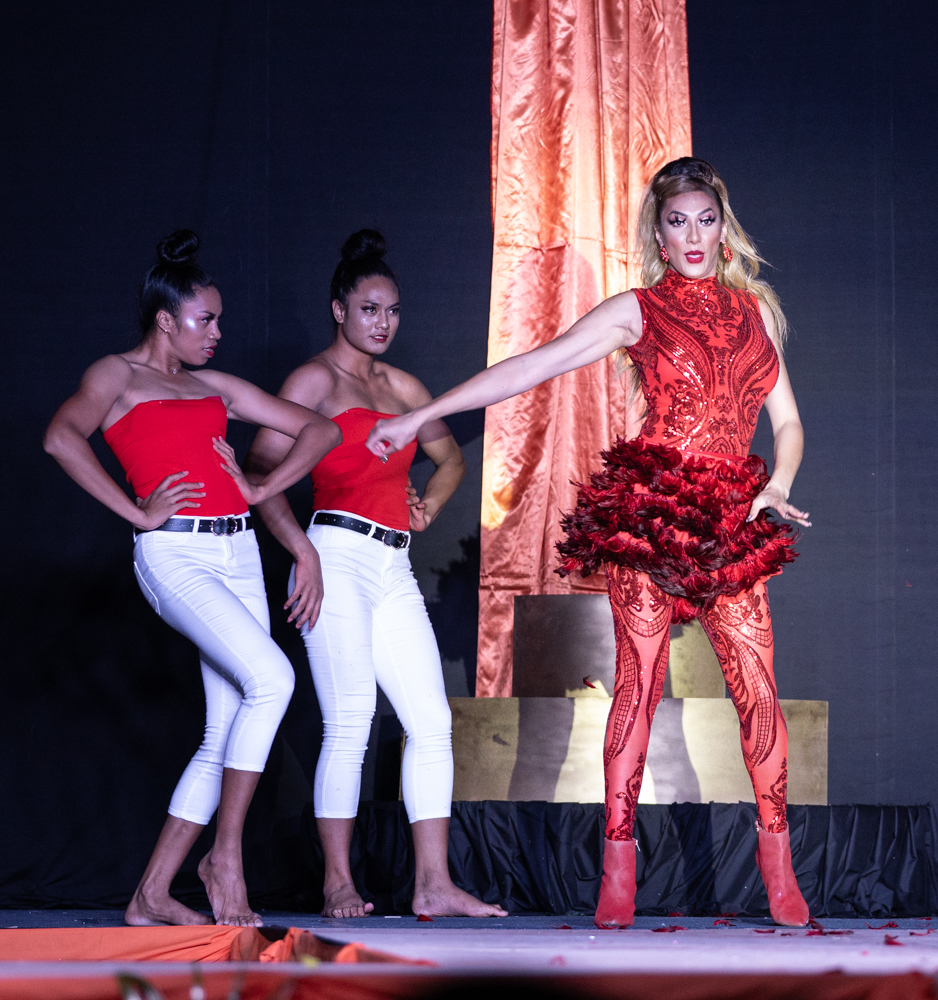 The 31-year-old acknowledged her mother, family and friends for their support.

“I feel blessed to win at home, my mother has been on this journey with me and my sisters from America, Hawaii, New Zealand, American Samoa, Fiji and locally as well,” she said. 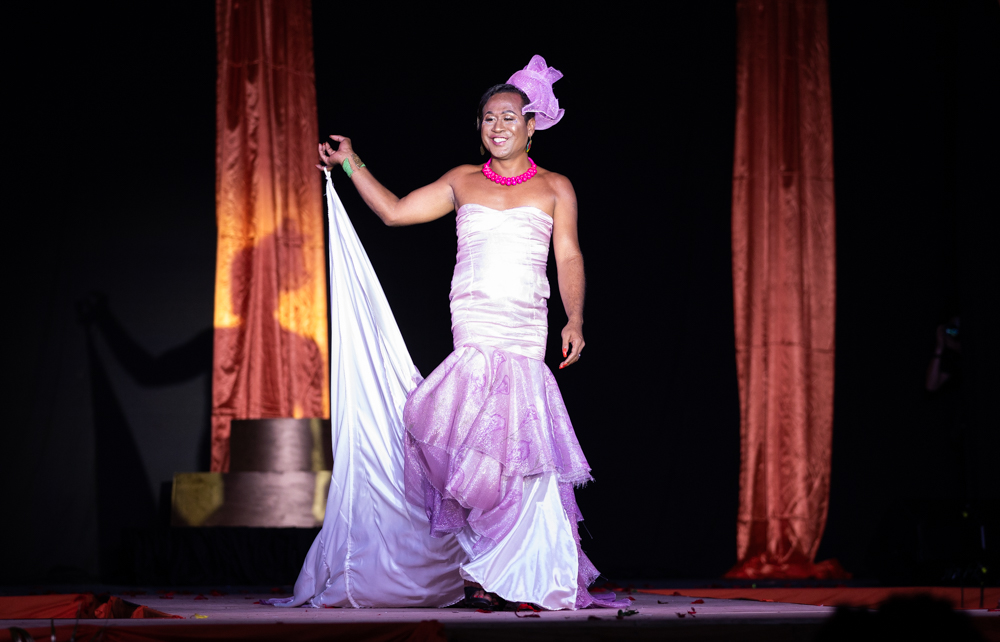 The theme for this year's pageant was “ending violence, stigma and discrimination”. It focused on raising awareness of violence against women and girls, stigma targeting marginalised and vulnerable communities (including people living with HIV or AIDS), and discrimination due to a person’s gender, sexual orientation, disability or socio-economic standing within the community. 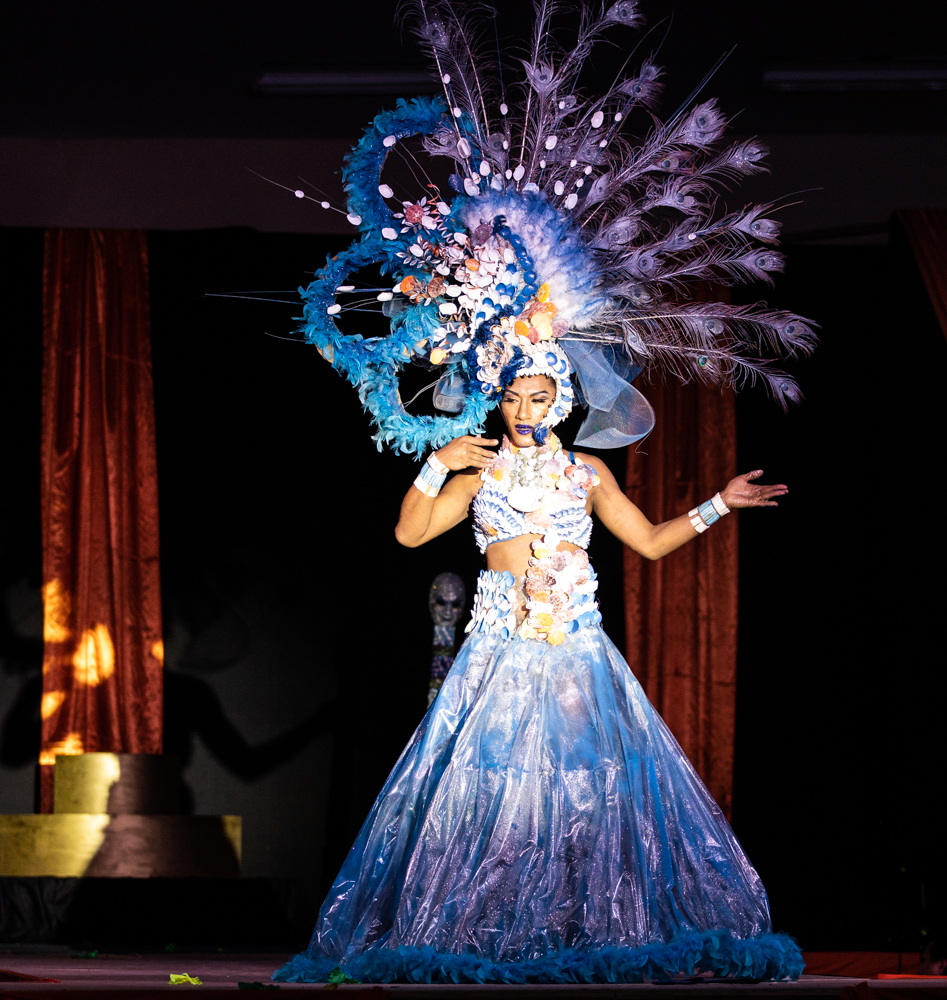 President of the Samoa Fa’afafine Association (S.F.A.), Alex Sua said that Samoa Fa’afafine was once a voice in the wilderness addressing issues of violence, stigma and discrimination, in all forms.

Mr. Sua said that while Government has acknowledged a system of these actions through its National Human Rights Inquiry report initiated by the Office of Ombudsman, there is a great need of actions to address it, due to the numbers increasing. 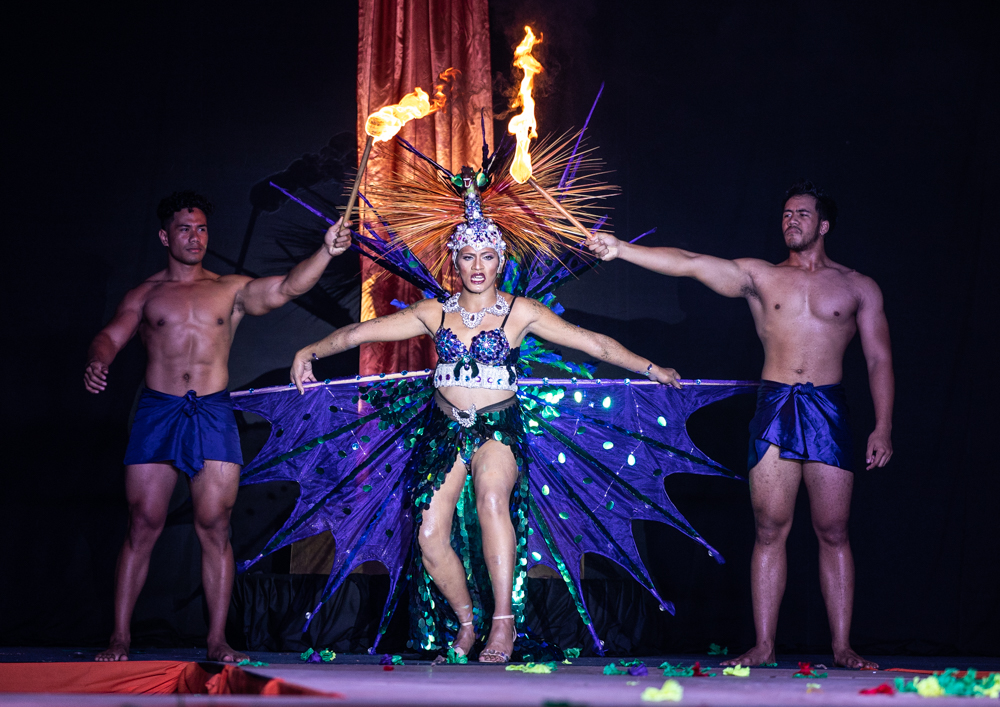 “Justice must be done but it also must be seen to be done, it is not just a friendly reminder, it is a warning.

“While laughing at the fa’afafine show tonight, I encourage you to look beyond the message we are conveying by this pageant and when it concludes remind yourself, how you are going to contribute to the message for tonight on ending violence, ending violence, stigma and discrimination in all forms within our beautiful community.” 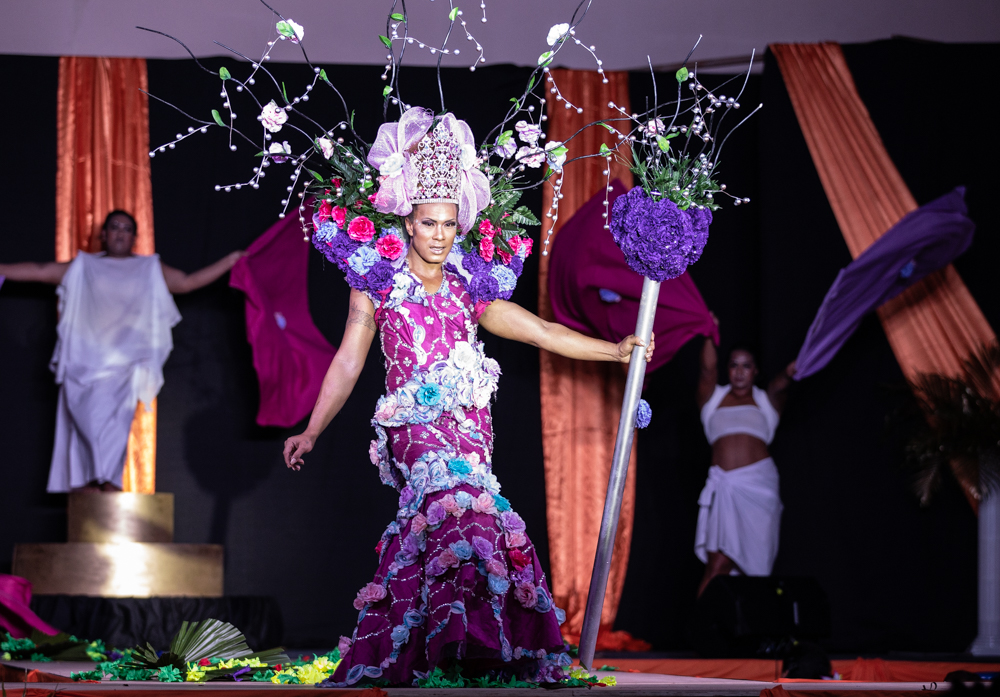 The Minister of Health, Faimalotoa Kika Stowers, commended the initiative by the S.F.A. and its stakeholders.

“The 2018 national inquiry calls for urgent action at national and community level to end all forms of violence, stigma and discrimination, it is severely affecting our families, villages and a major barrier to the development of a healthy and prosperous nation," the Minister said. 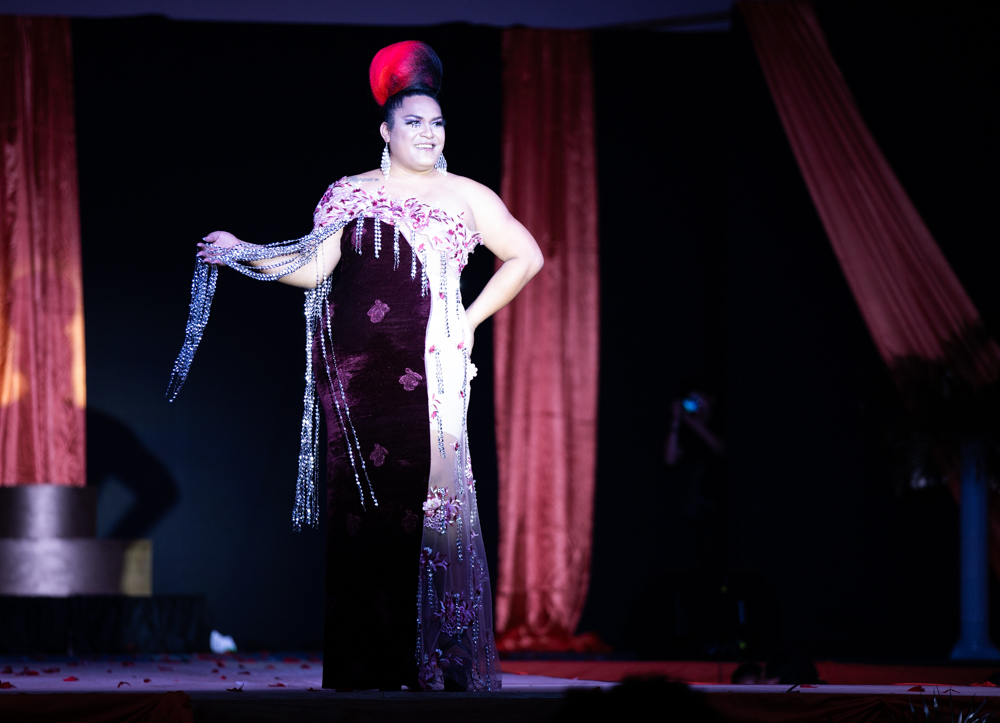 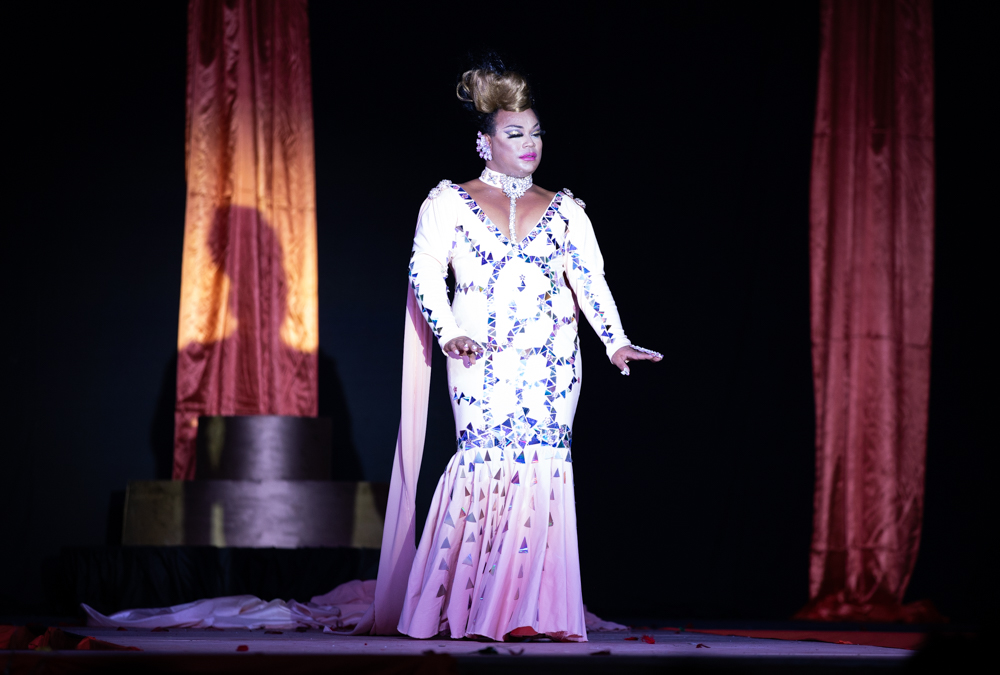 2019 Queen of Thrones: Honey Solofa (Queen of the North)

4th runner up: Petra Travis (Queen of the Ocean) 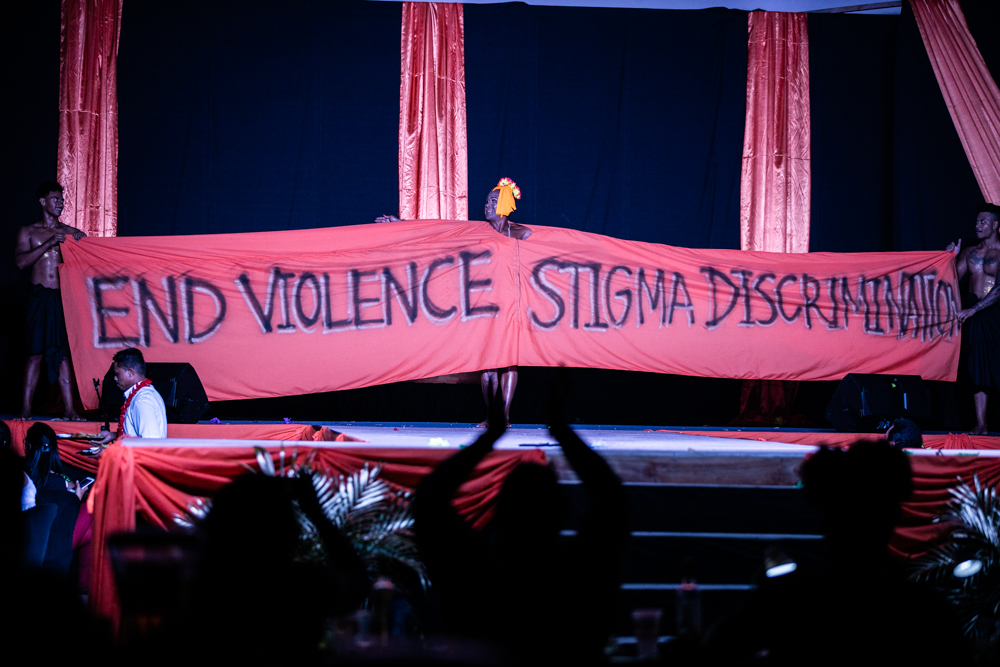 The caretaker Prime Minister and the Minister of Health being publicly vaccinated on Sunday afternoon was a perfect example of doing the right thing in precisely the wrong way.

Journalists in Samoa have been invited to participate in an online seminar focused on public reporting and access to information on Wednesday afternoon.

A medical team including a forensic pathologist is due to arrive in Samoa next Thursday from the People’s Republic of China.