The nine women vying to be Miss Samoa 2019 set aside any sense of competition on Sunday as they reflected on humility and the unifying power of worship at a morning mass at the Siusega Catholic Church. 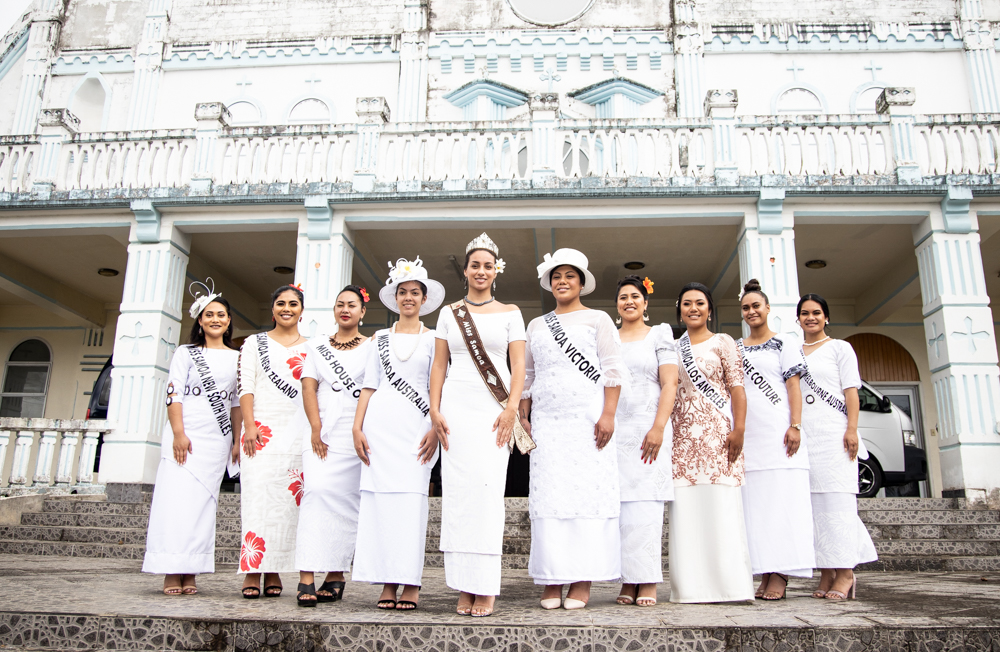 The theme for the annual event is “Talofa Samoa”. 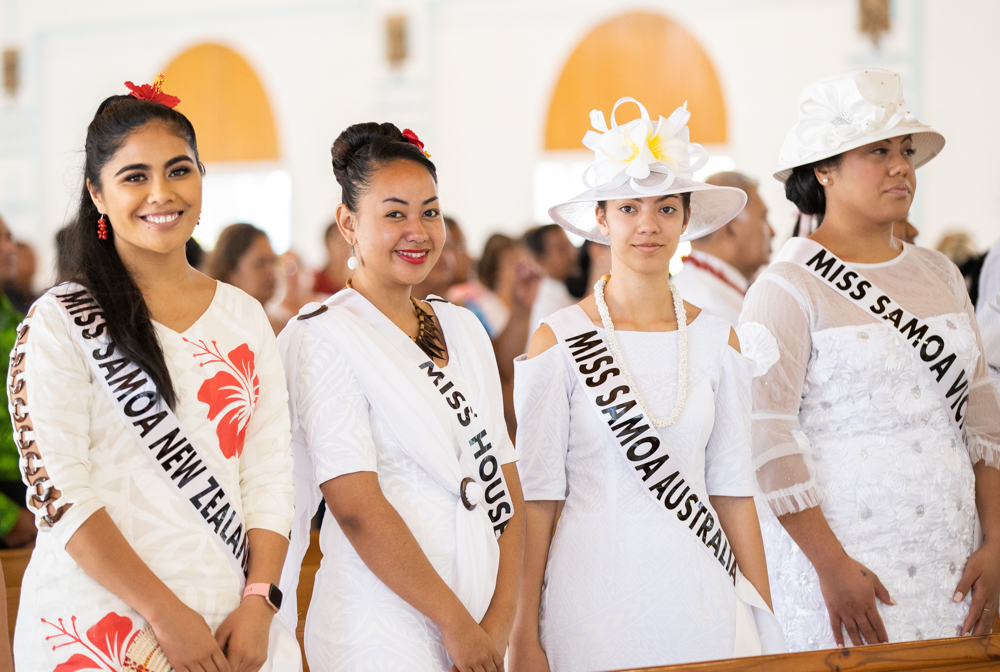 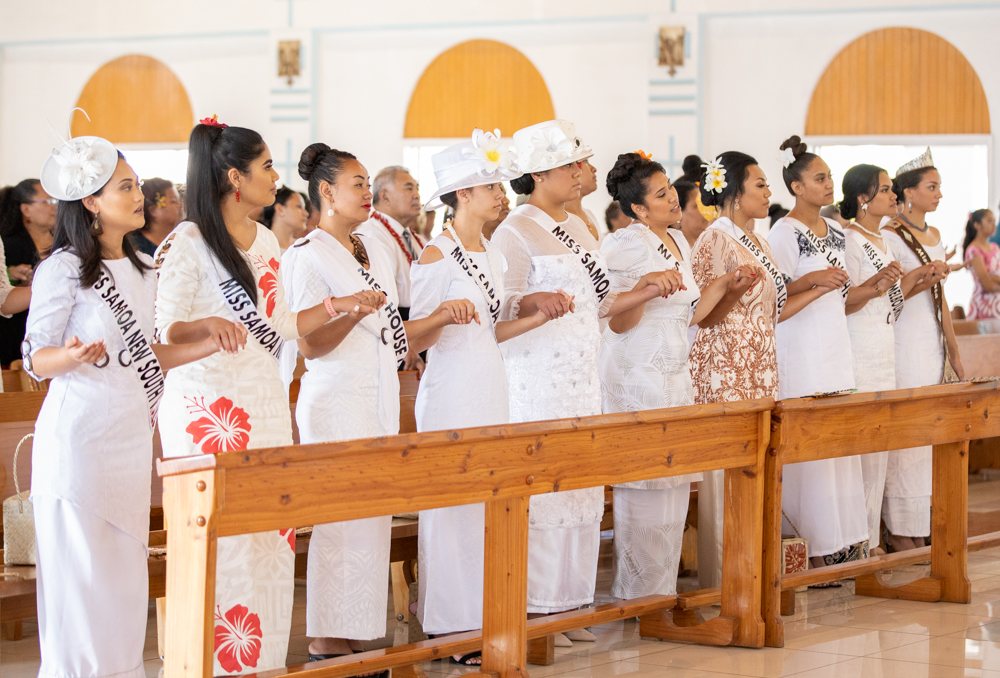 Father Martin Tuipoloa delivered a sermon about the importance of being humble.

“You can come from nothing and God will make you something with that being said, if you humble yourselves before the Lord, he will exalt you,” he said.

“God will bless if you do everything with a humble heart and also in the Bible it states: 2 Chronicles 7:14: ‘If my people, which are called by my name, shall humble themselves, and pray, and seek my face, and turn from their wicked ways; then will I hear from heaven, and will forgive their sin, and will heal their land.”

One of the contestants, Miss House of Gold, Tofaga Filifili, said she was touched by the sermon. 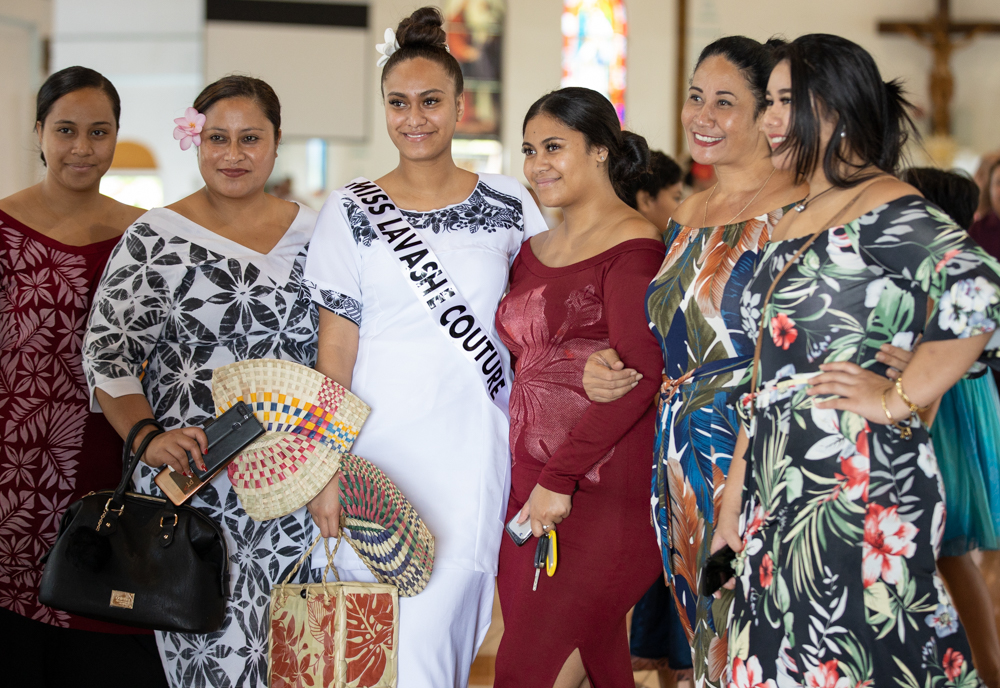 “The message about being humble was very captivating it made me understand that God will bless you endlessly if you humble yourself unto Him but also applying being humble as an individual in our everyday lives," she said.

She praised the service as an opportunity for the contestants, despite each coming from a different denomination, becoming united in the name of praise and worship.

“I was very excited to be here, experiencing a different environment especially that I am the only locally-based contestant," she said.

“So far, it has been such a great having the chance to meet the other beautiful contestants and getting to know everyone.”