Eight gruelling days cycling around Samoa ended in a last-second duel to the finish at Apia Clock Tower on Friday.

The Sixth Ford Tour of Samoa ended on Friday and event Director Afoa Seti said it had grown considerably since 2014.

"We have team from Wellington, Auckland, Australia and Samoa cycling this year," he said. 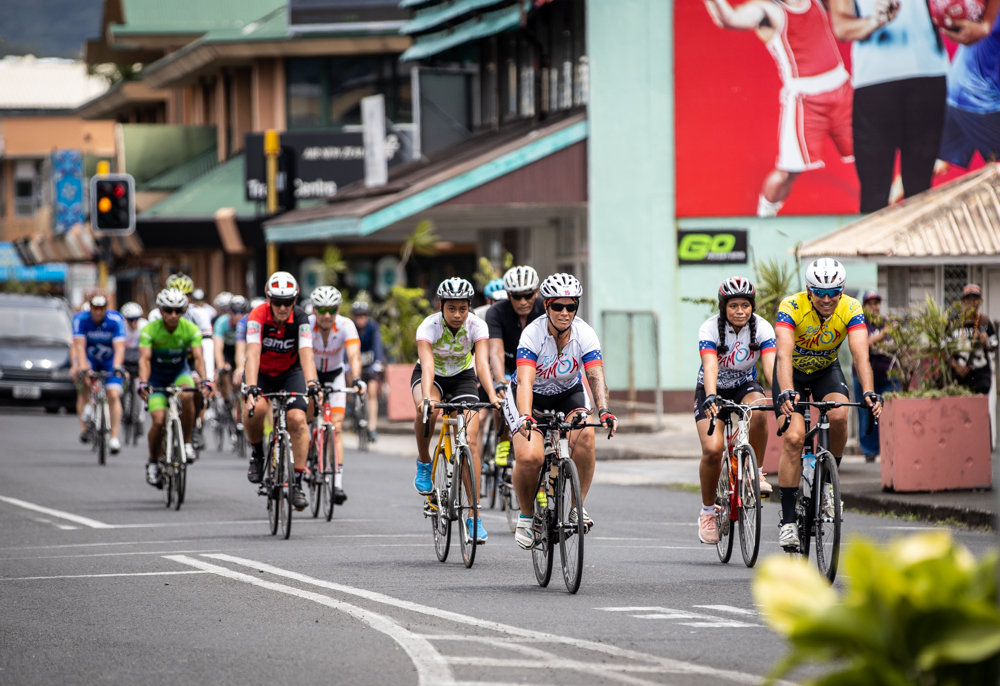 Tour Samoa had one female rider, Dainne Rankin, who said this year was her first whole road cycling race .

"It was awesome and it's was a tough challenge because the weather was really hot, and the roads,” she said.

She added she had to make up some time because of inclement weather.

“The first day was really hard because it was rainy, lots of dogs and the roads [had] problem in Upolu,” she said.

Christain Wengler, 62, who won the men's division said he had not planned to be on island for the race. 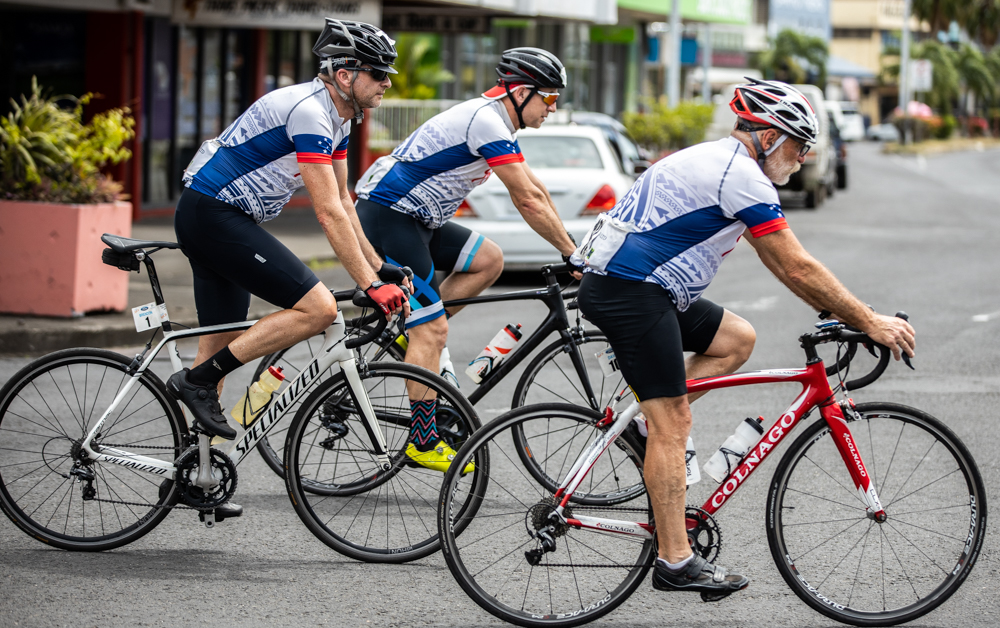 “I started to train late and I was not sure if I would come and do the warrior race last month but things didn't work out, and then I move my flights and then decided to do this,” he said.

He also added that Neil Blayney – who was second place and was a stronger competitor to lead the whole race – said he managed to snatch the lead at the last minute.

“The most challenging part was the battle between me and Neil the whole way, right from the start all the way to the finish,” he said. 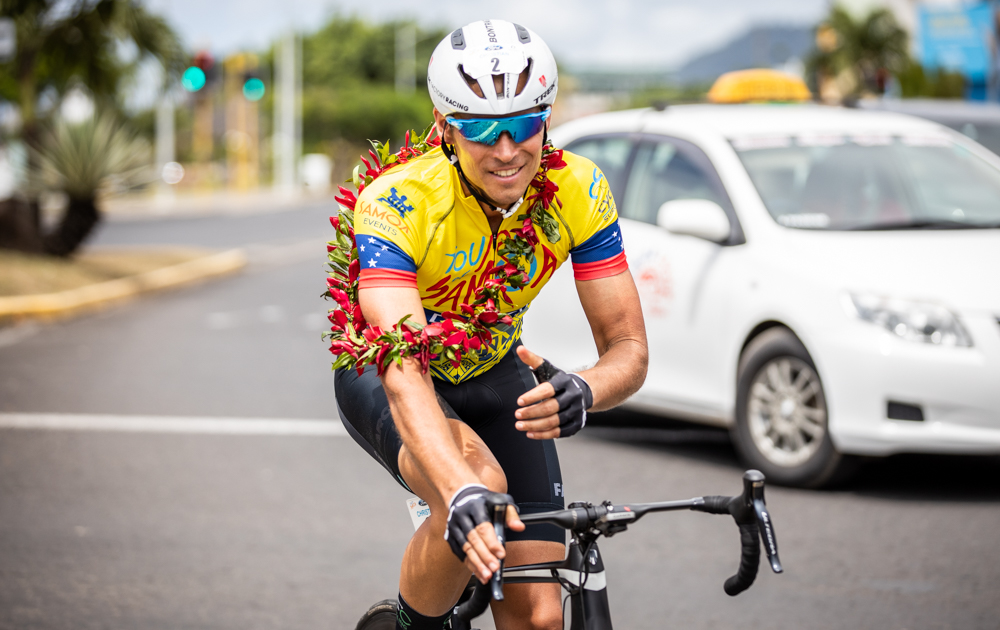 Mrs. Rankin said she is a medic and a triathlete and said the Tour Samoa was her first time taking part in it.

“I was the only woman and I have to complete all the stages in order to win,” she added.

Afoa Seti said the Tour Samoa will continue to grow after receiving feedback that half of entrants will return to compete next year.