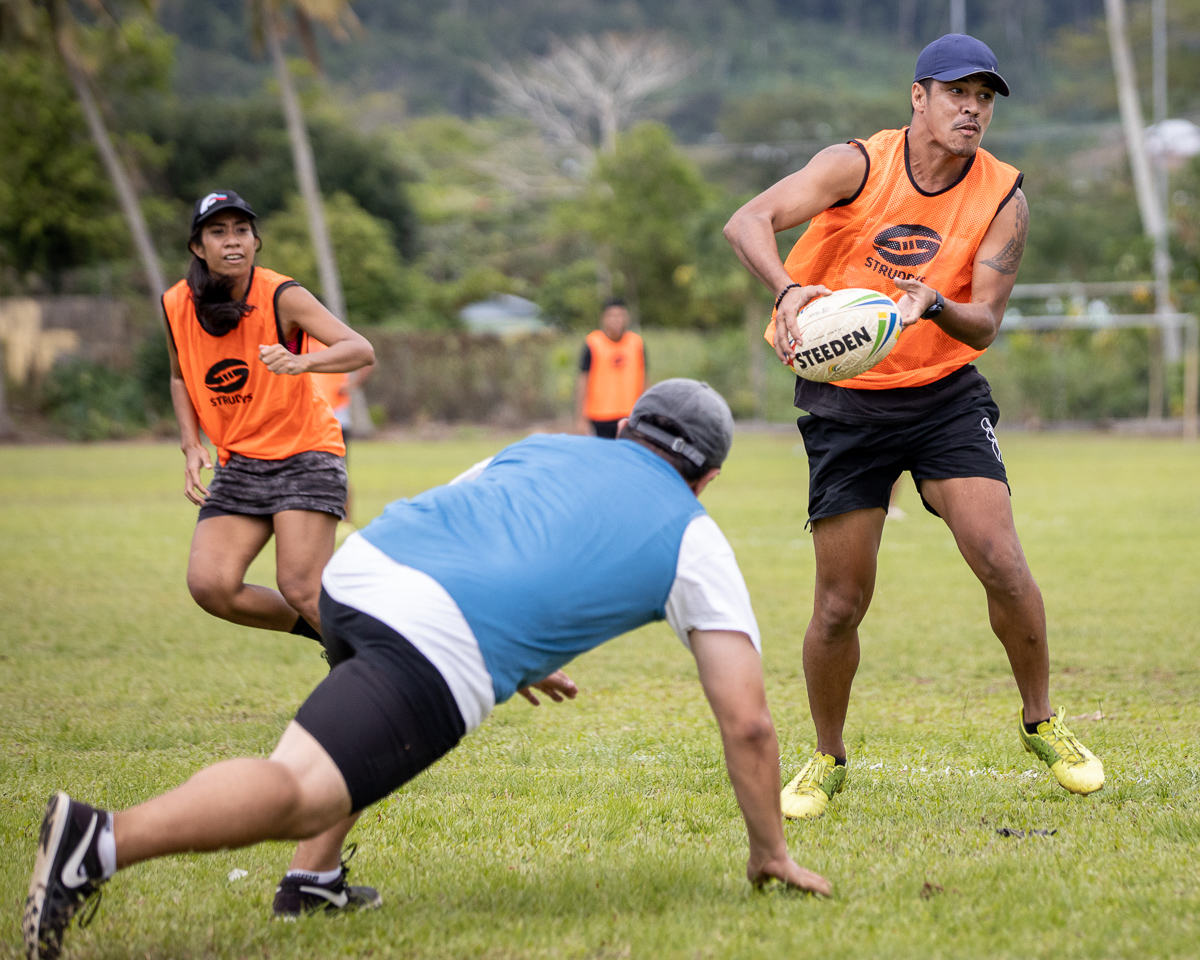 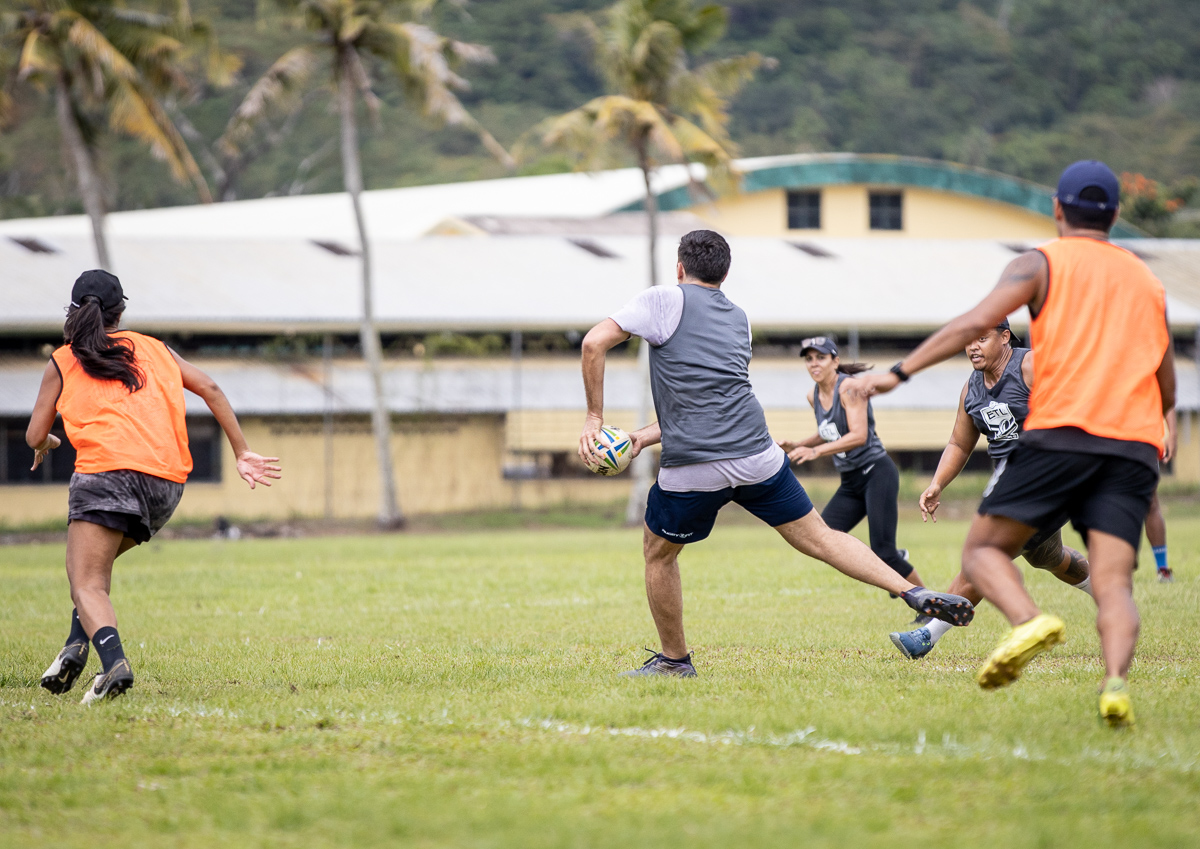 Elite national team players took part as well, however no more than two could be on the field together at any one time. 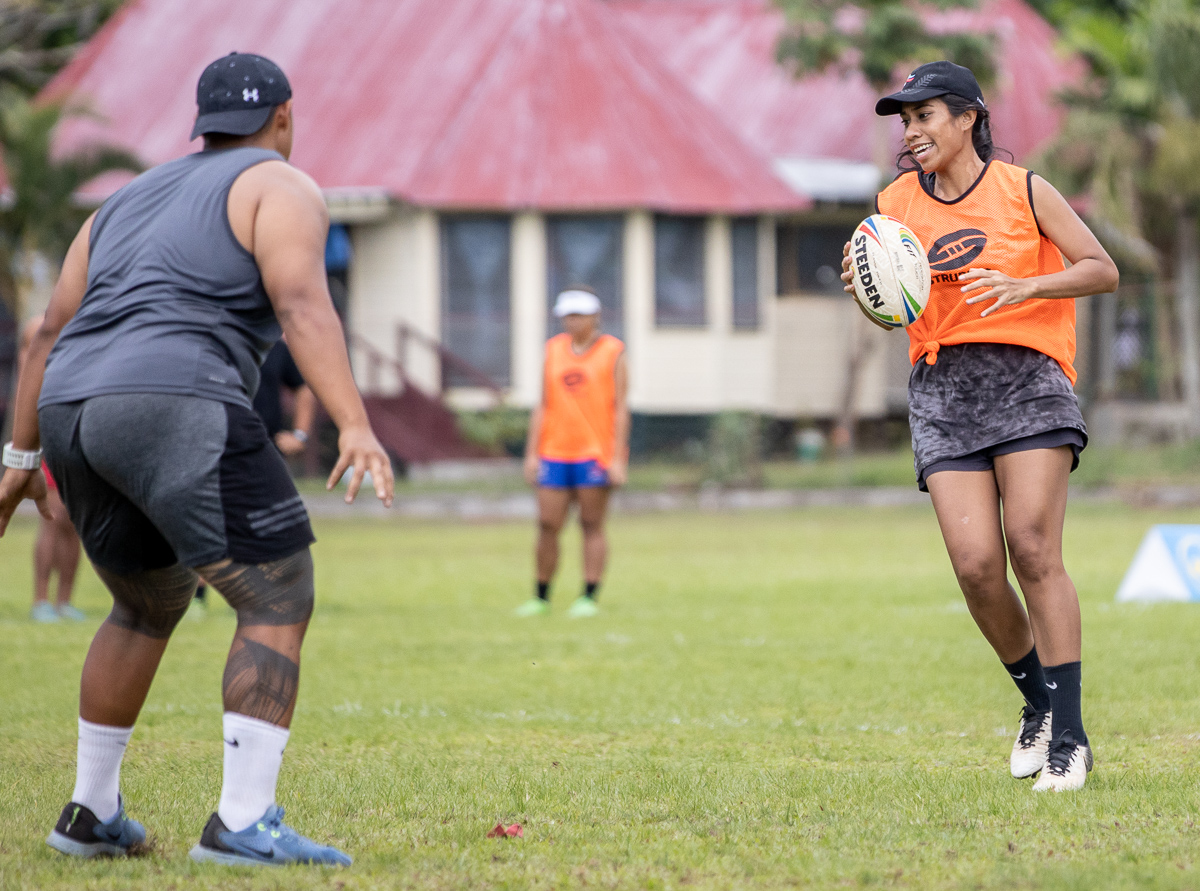 At the end of 27 matches in total, Ace Hardware were crowned champions over Konnexion 2 and Family in second and third.