Samoa
The Otto and Dorothy Haleck family held their reunion at the resort this year as part of their soft opening. (Photo: Supplied.)

The village of Falelatai has welcomed the development of a new $20 million tala Samoa Premier Suites & Bungalows at Survivor Beach, Fagaiofu Bay.

Village mayor, Lupematasila Tuliloaina, told the Samoa Observer they support the resort development as it promotes Falelatai as a tourist destination. The promise of employment opportunities is also great for locals.

“Instead of youths going all the way to Apia to look for jobs, they can just find employment here,” he said.

“It has been 10 years now since the project was developed and to finally know and see what it has turned out to be - it's a world class design.” 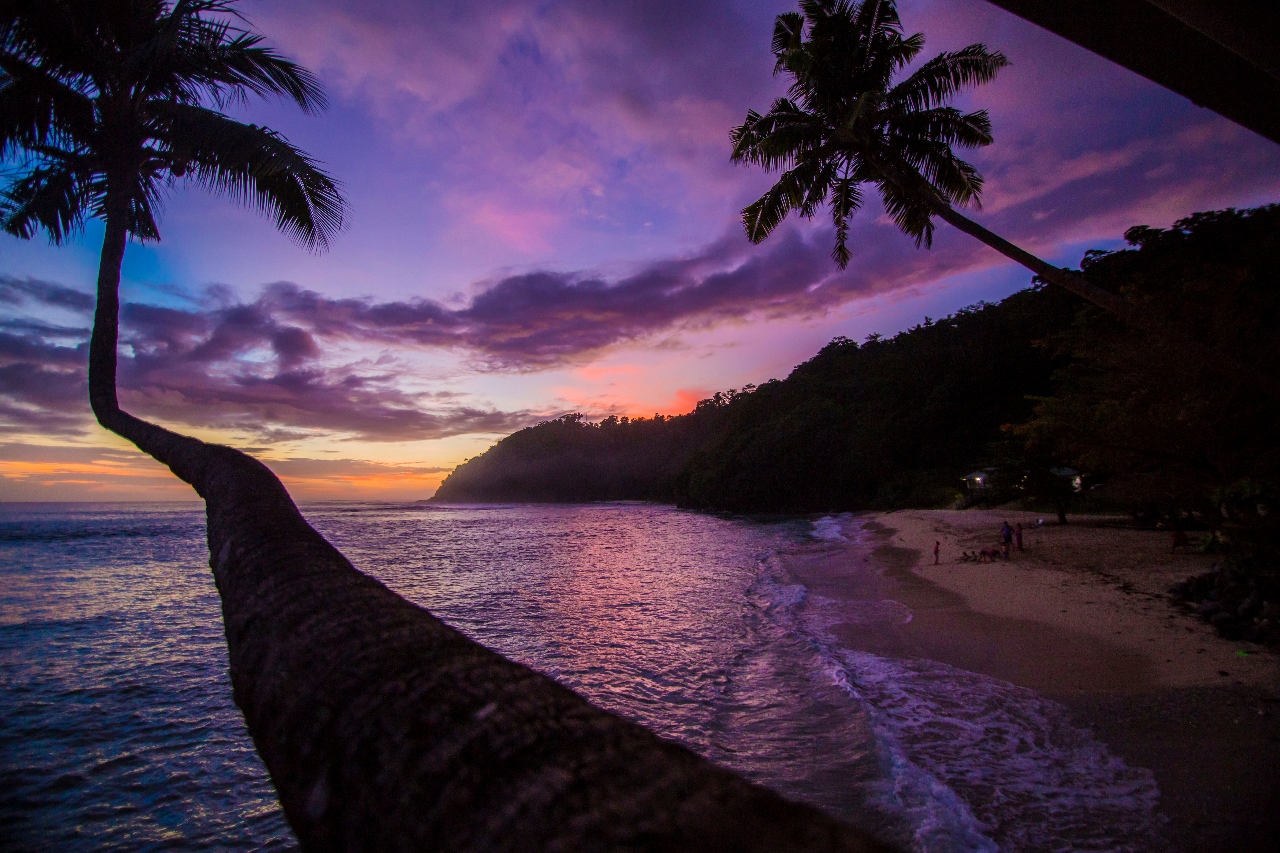 Resort owner, Asi Galumalemana Dave Haleck, said the resort, which is located on a 240-acre land in the most private part of Falelatai, will open by the end of this year.

“Final touches are being made to complete the project with staff being hired and trained,” Asi said.

“When we open in the next few months, we will be offering our guests a unique, comfortable and relaxing atmosphere."

One of the attractions will be the Survivor Cafe Restaurant.

"The Survivor Café Restaurant, which can seat more than 250 guests on the waters edge with see through glass railings, will make you feel like you can step right in to the blue inviting Pacific Ocean.

“As part of our soft opening, we invited our family to the first Otto & Dorothy Haleck Family Reunion. Everyone enjoyed the relaxing atmosphere and challenging Survivor games that were played.” 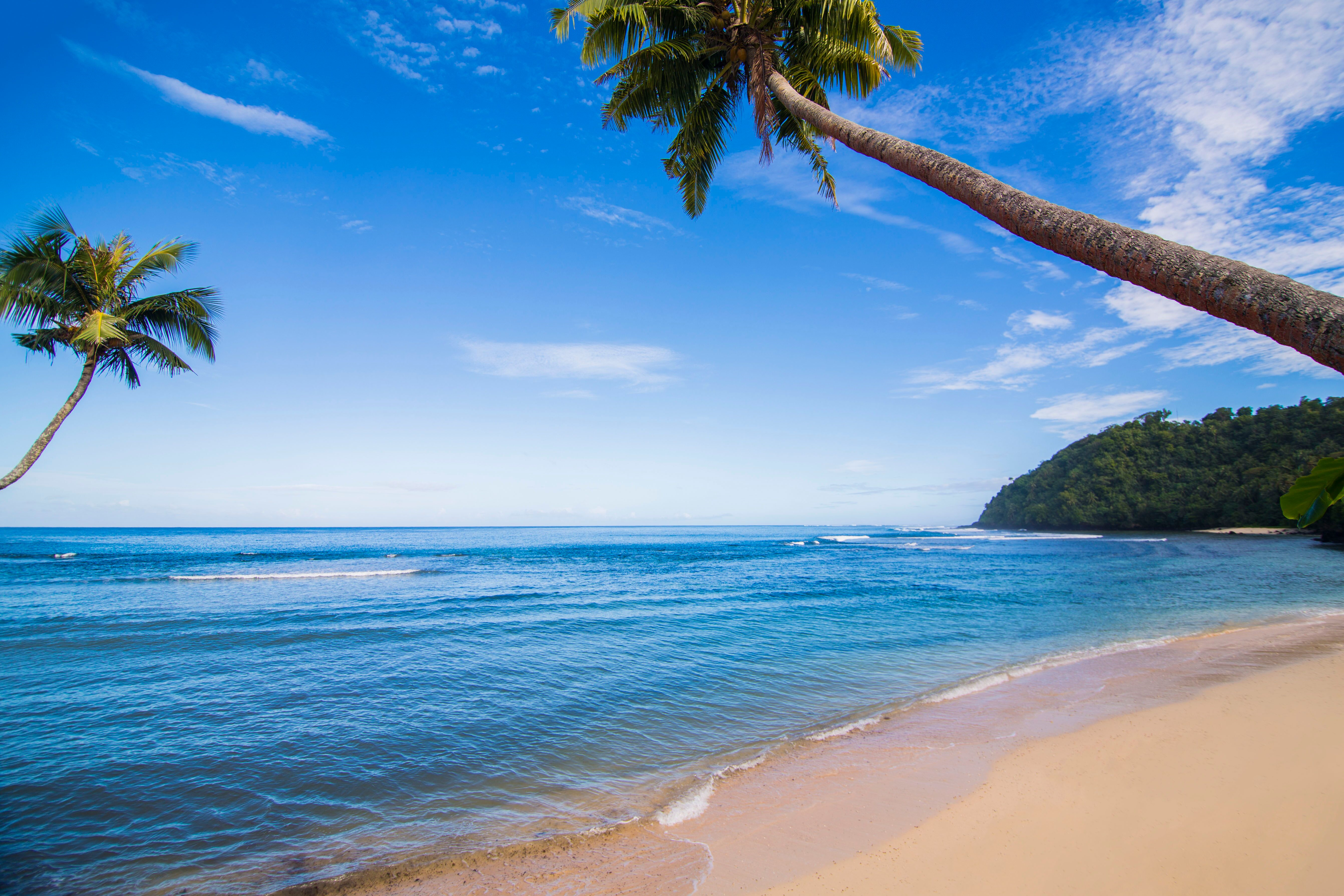 Asi said because of their location, their target is locals and tourists alike.

“Our 40 hotel rooms and five villas on the beach will be priced accordingly."

His family is also the owner and operator of Trade Winds Hotel in Pago Pago, American Samoa.

“We see Samoa as a very strong tourist destination," he said.

“We want to package Samoa Premier Suites & Bungalows together with Trade Winds for our tourists from the United States, and also our other tourists New Zealand and Australia, which may include air fares.”