The Holy Church of Trinity has brought together congregations from Australia and New Zealand for a two-day conference at its branch in Nu'u with better engaging the Church with young people as its primary focus.

According to the President of the Church, Pastor Simone Lafaele Smith, this conference is mostly about engaging young people in their churches to lead the conference and make a difference. 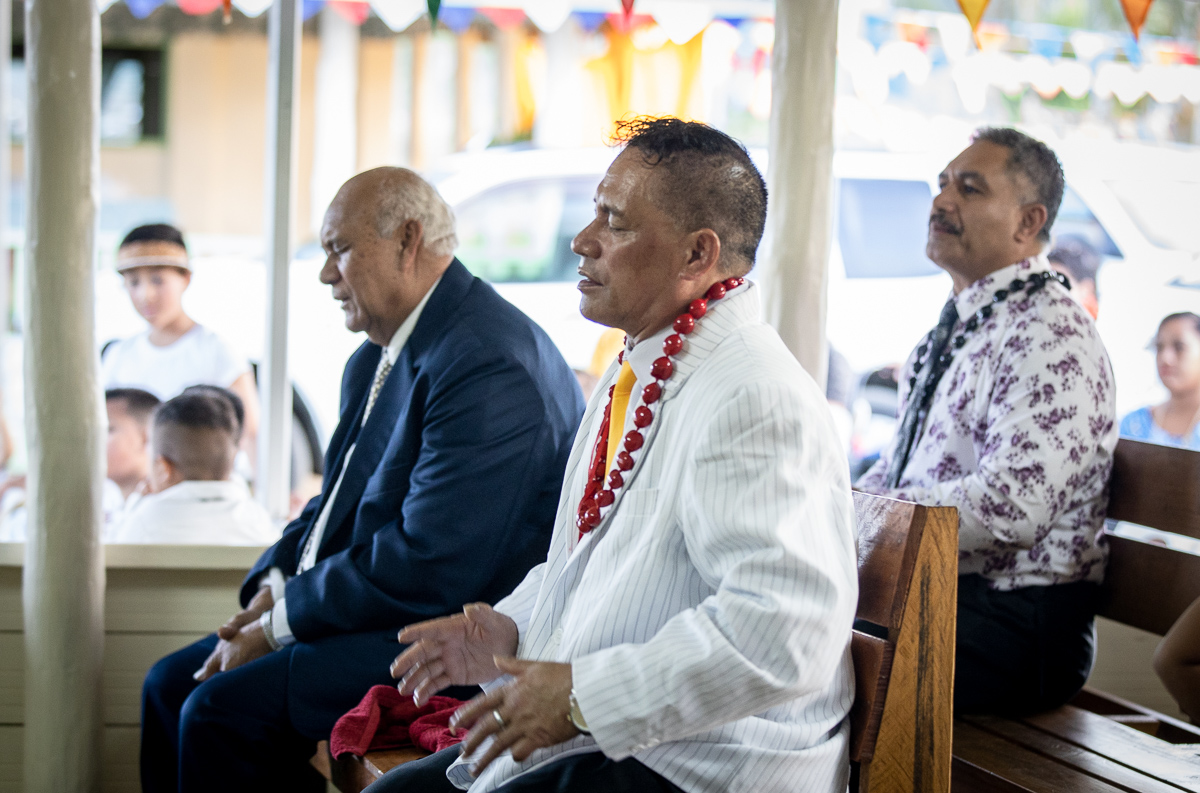 "The reason why we decided to let the youth lead this conference is because we wish to let them be the source of change and to attract them and guide them into the work of worshipping our saviour," he said.

The Holy Church on Trinity is a new church which loves to sing and dance as their way of moving the whole body to praise God. 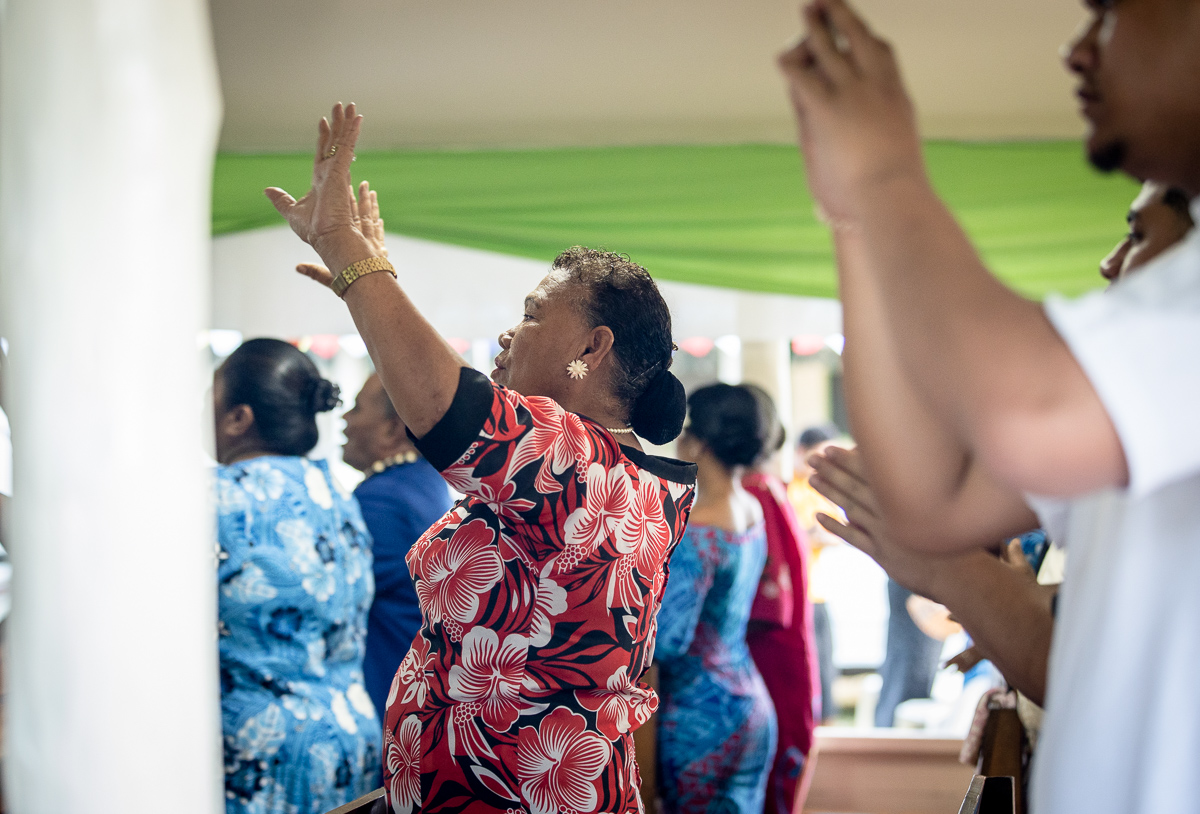 "We are just like the other churches here in Samoa but we believe that singing is mostly the most effective way of praising God as we believe that using our whole bodies to praise God is more worthy," Pastor Smith said.

Pastor Smith used to attend the Catholic Church and because of some issues he wished not to identify that he faced withing his church community, he decided to make his own way of worshipping the same God.

The second day of the conference is a sports day and according to Pastor Smith, sports is a way to attract the youth into worshipping.

"We also believe that sports should go together with worshipping Jesus as it's a way to keep the hype alive so the youth would never give up coming and worshipping God as we wish," Pastor Smith said.

He is also wishful that through these conferences, they can be able to expose their church into the Samoan communities as well as overseas.

The church temple at Nu'u was filled with mostly youth singing and praising God from the start.