The outgoing Miss Samoa, Sonia Piva, hosted a farewell carnival on Saturday to celebrate with everyone who supported her throughout her reign. 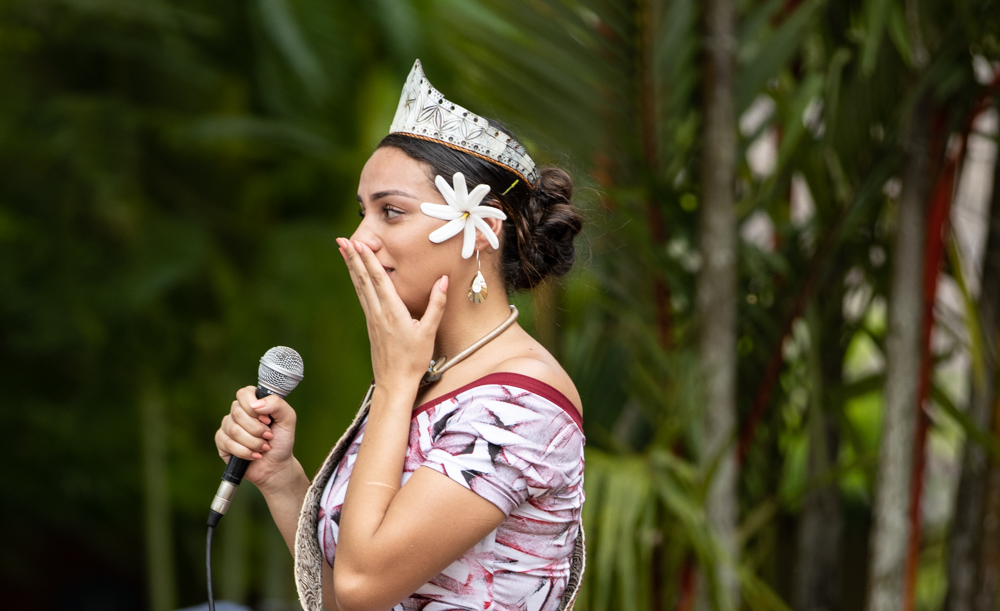 Ms. Piva said that the event was a chance to say farewell to everyone who made her journey so fulfilling.

“The carnival is a free event to kick off the Teuila Festival but most importantly it was to invite families or the people of Samoa to gather and have some fun, it was my way of giving back to the community,” she said.

“I would like to thank the people of Samoa for their love and support which made it an amazing journey but also a special acknowledgement to Doris Tulifau and the team of Brown Girl Woke because they also assisted with preparations."