The Ministry of Natural Resources and Environment has warned the public against the illegal dumping of rubbish around Samoa.

The Ministry has observed illegal dumping at Tuialamu, Aleipata, and reminded the public that it is illegal.

"For the public's information, especially those responsible for the illegal act, it is forbidden to dump or burn rubbish or any kind of trash in any land, except those which have been approved landfills, in Tafaigata, Upolu and Vaia'ata, Savai'i," it said.

"The Ministry pleads to the public to report those who are doing such illegal and inappropriate acts to our office at the TATTE building in Sogi, level three.

"Tuialamu will be watched closely by the Ministry and will not be lenient towards any individual or business who are using the land, or any other land to illegally dump rubbish." 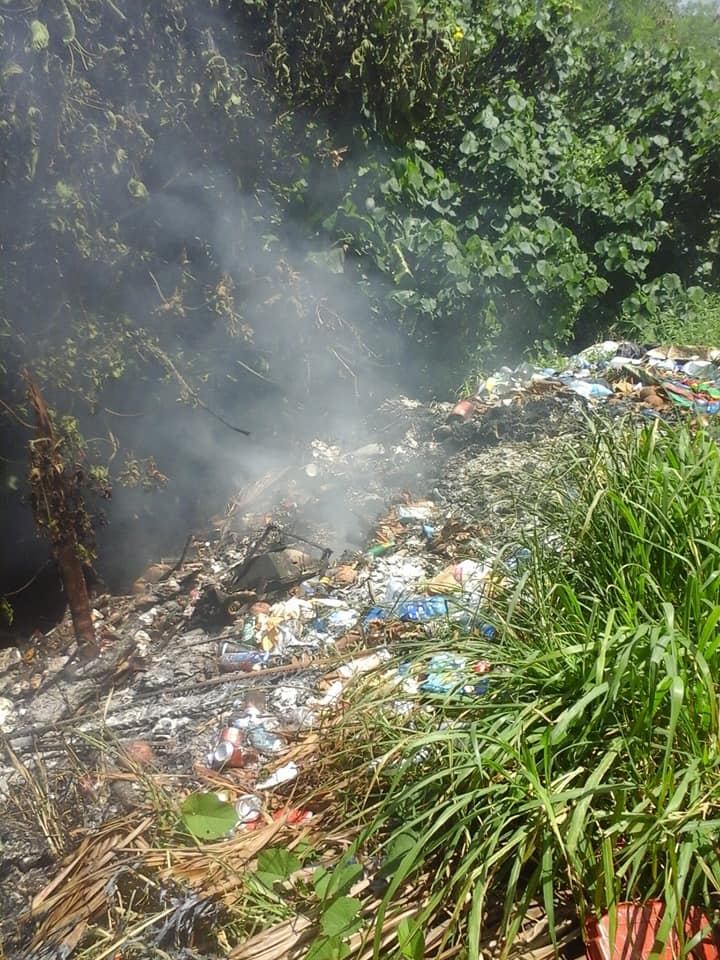 The Ministry encourages members of the public to work together in keeping Samoa's environment clean and healthy for everyone.

According to the Waste Management Act people dumping waste at a place other than an approved landfill or waste dump are liable to a conviction or fine: not exceeding 50 penalty units or to imprisonment for a term not exceeding 3 months, or both, for an individual.

Corporations or individuals found guilty a second time can face imprisonment of up to three months.

The Act states that a person who throws or deposits any waste; discharges or permits the discharge of any waste; or causes the depositing or discharge of any waste, on or in the vicinity of a roadway, vacant land or foreshore, or into any river, stream, creek, pool, well, lake, mangrove or the sea commits an offence and is liable upon conviction to a fine.