A total of 11 teams from both men's and women's divisions are competing this year in this year's Teuila Cricket Tournament. (Photo: Misiona Simo)
Cricket

The firsts signs of the Teuila Festival are showing with the kilikiti cricket tournament at Tuanaimato kicking off this week.

Some 11 women’s team and 11 men’s teams are participating, according to Perelini Mulitalo, who spokeon behalf of the tournament co-ordinator, Amitua Tavita Sasi.

"This is run for the Teuila Festival as well as to support the government and its efforts [for] the annual festival. So we run this competition every year as a part of the Teuila," she said.

Mulitalo said the most significant part about this year’s competition is the engagement of the village Reverends into the competition.

“Most of these team here are brought over by their Reverends, which is really good. The Vailele reverend, Uafato reverend, Pata reverend and others from Savai’i as well," she said.

Mulitalo said the tournament is officiated by the Samoa Cricket Staff and the National Athletes who participated in the most recent Pacific Games.

One women’s team and two men teams in the tournament are from Savaii.

The women’s competition started on Monday, August 26 with its final game postponed to be held in conjunction with the men’s finale next Wednesday.

While the main rounds of the women’s competition are over, the men’s are still underway, and started on Thursday. 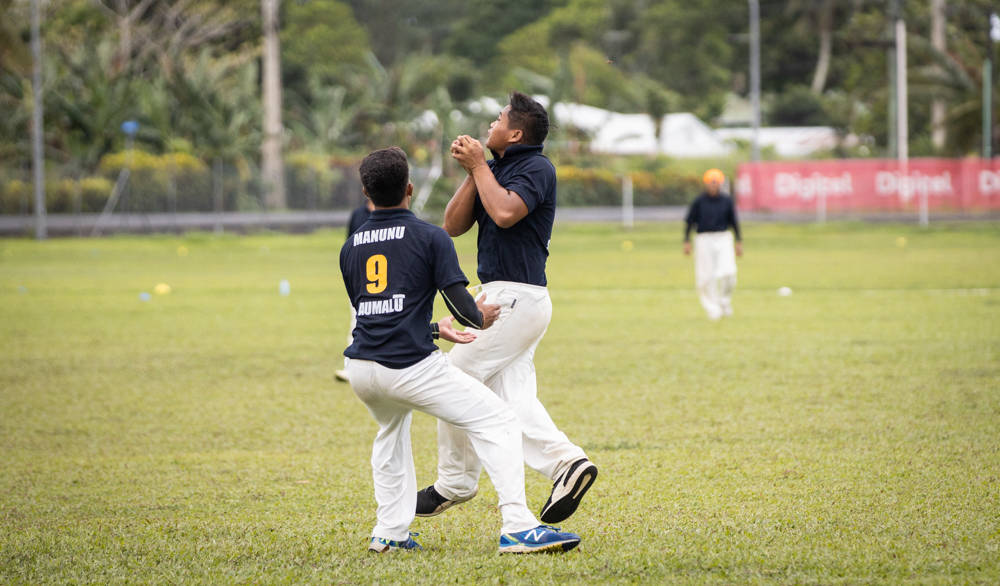 “With umpires and referees, there is really no one so we try and use our national players, usually the women’s," said Mulitalo.

“This is to promote the sport and so we try and have them help out, share their knowledge and experience.”