The Latest: Dorian strengthens as it eyes Southeast US 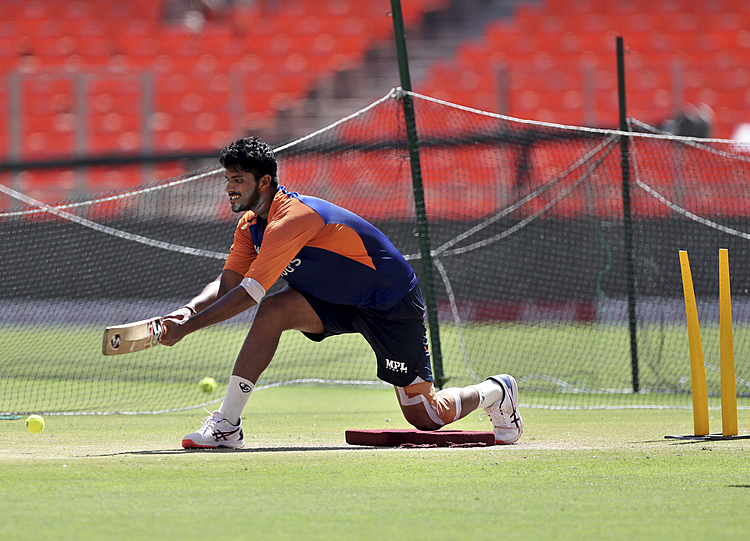 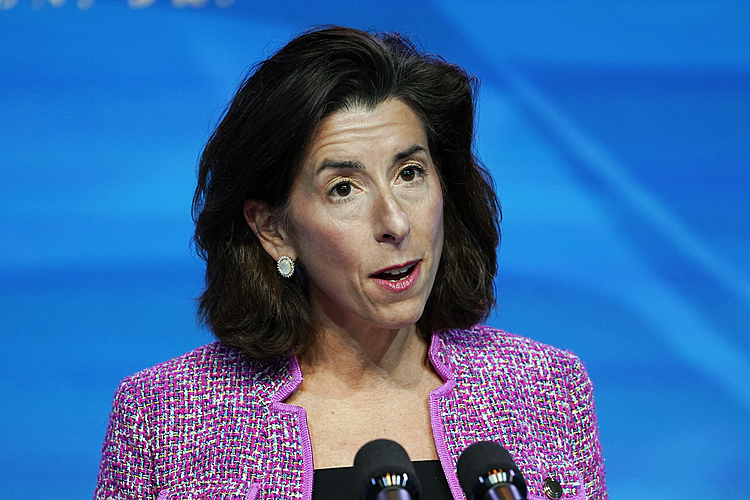