The Government will proceed to evict families remaining in Sogi sooner rather than later for continuing to interfere with the work of Samoa Land Corporation (S.L.C.),  the organisation's Chief Executive Officer has warned.

“The date given for the families to relocate remains for December 2019 for them to leave Sogi; however some of the families are interfering with the government work,"  said Chief Executive Officer, Ulugia Kavesi Petelo.

“We have tried several times to conduct land valuation on the government properties but the families have interfered.”

He told the Samoa Observer they are left with no option but to proceed with the eviction.

“We will move forward with the eviction,” he said.

Last month, S.L.C. employees were accompanied by Police officers to assist with the land valuation.

However, some families in the area refused to have S.L.C. employees around their homes.

Ulugia said there was only one family that is refusing to leave but the others have opted to relocate to Tafa’igata.

“All the families have agreed to move. Keep in mind their argument was based on the Adverse Possession Act. However, that law was abolished some four years ago," he said.

"Under that law,  if you live on someone’s land for 12 years it automatically becomes your property. There are a number of families that were affected by this stupid law and the Government eradicated that Act.  This was the main argument used by this family when fighting [the S.L.C.] in court but they lost." 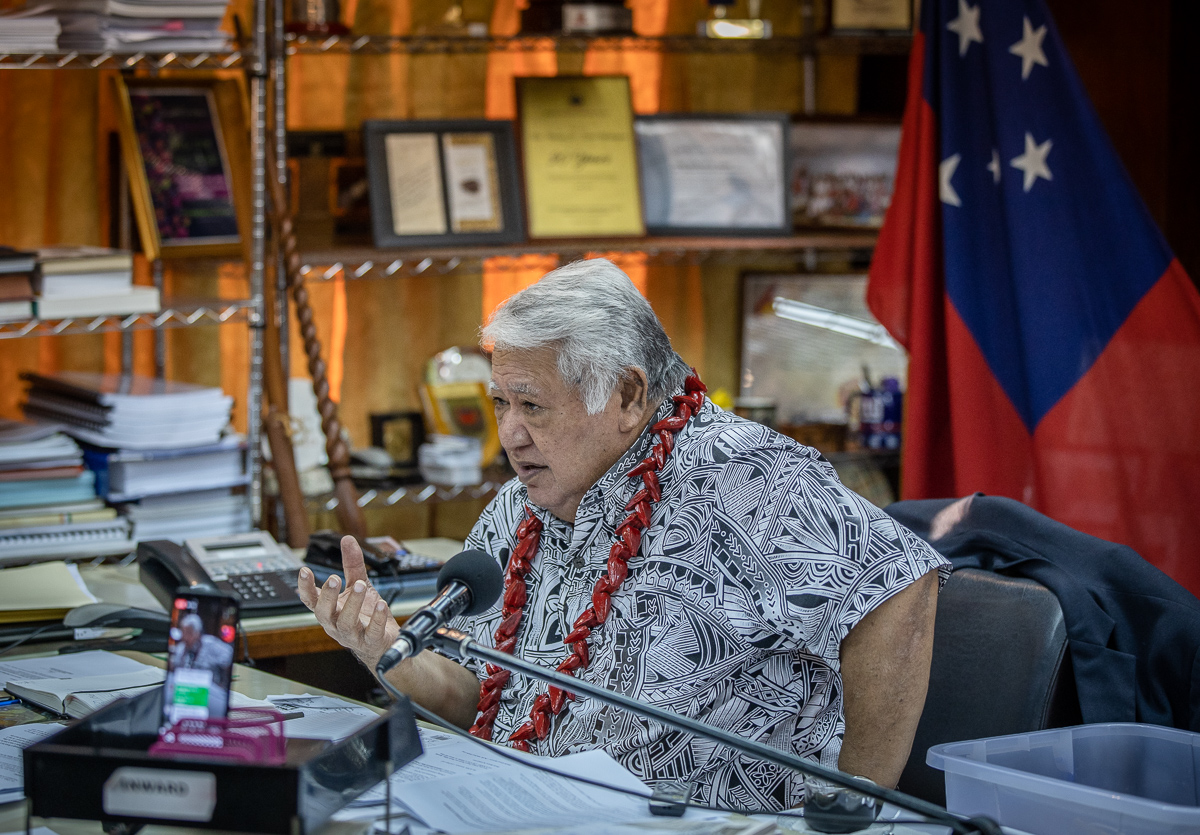 The decision by the Government to relocate Sogi residents was initially announced in 2011.

But the Tokuma family refused to leave and took the Government to Court. They lost the case.

The Minister of Public Enterprises, which also covers the S.L.C., Lautafi Selafi Purcell, told this newspaper in May that the land at the center of the dispute will be used for the relocated Savalalo market.

“The families that lived in Sogi have been living on those Government land for free for the past years they have been there,” he said.