The boxing clinic Jai Opetaia put on at the Marist Clubhouse on Wednesday might just have been the favourite part of his short visit to Samoa.

The Samoan-Australian cruiserweight welcomed a group of children from Falease'ela to work out with him as part of his four-day visit from where he is based in Central Coast, New South Wales.

The 24-year-old Opetaia, who has roots in Lalomanu and Apia, said it's good being back in Samoa.

“Things like this, just hanging out with the kids.

“I need to practice my Samoan but it’s just fun to see them have fun.

“You just give them something and they’re so appreciative." 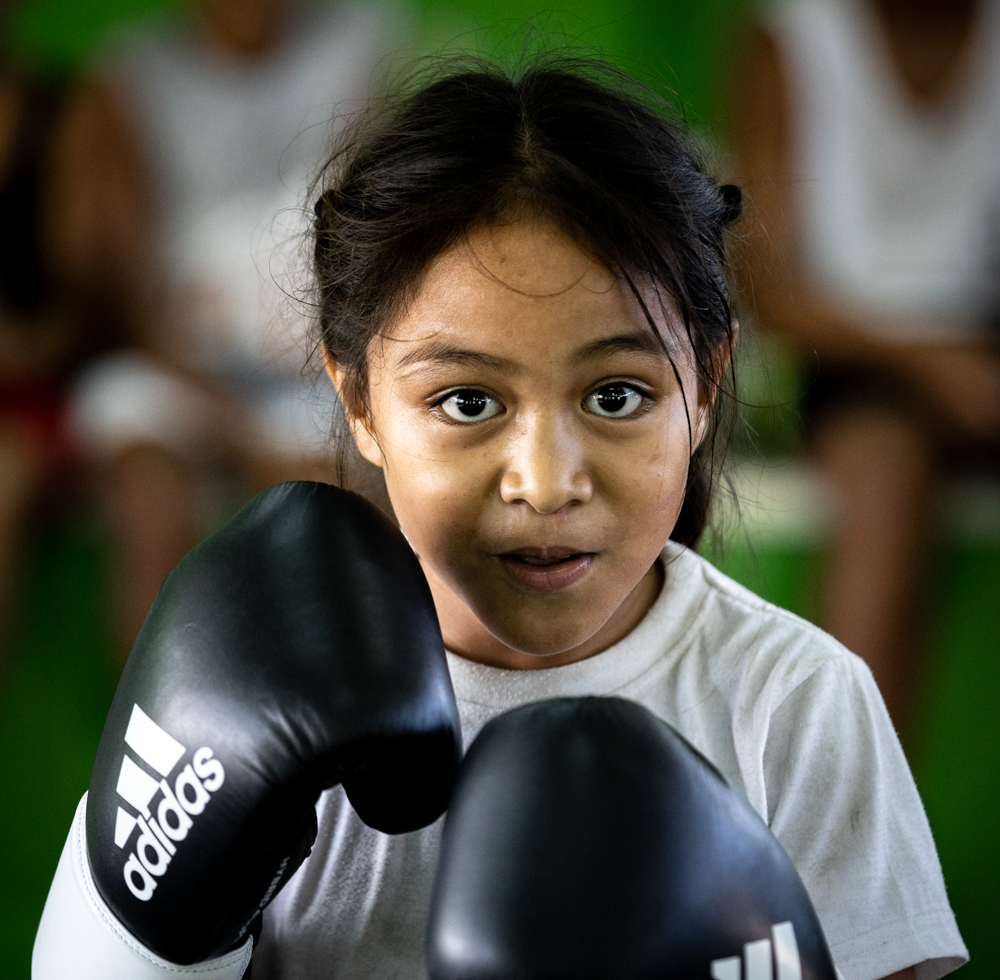 He said his relationship to the people here grows every time he comes over, as well as with the businesses and corporates here.

Opetaia wants to return after his next fight, set for October 26 in Sydney against an opponent yet to be determined.

“We’ve put out a few contracts to a few fighters," he said. 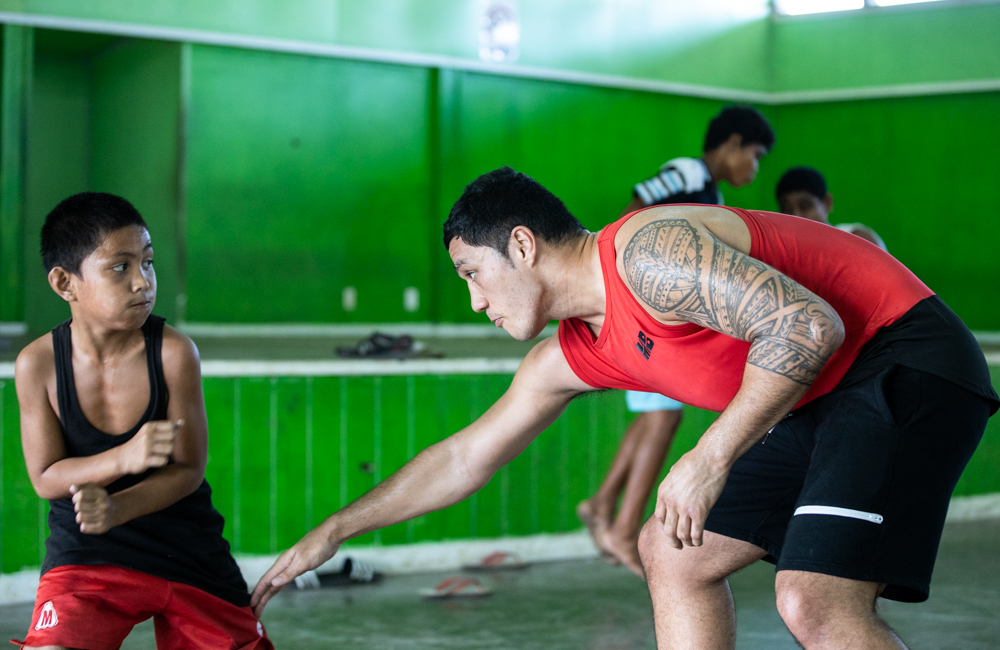 Opetaia, who is 18-0 with 14 career knockouts, thinks he's about five or six bouts off a world title shot.

“In a year’s time, we wanna be very close to if not already fought for a world title," he said.

“I reckon I’ve got about, maybe two or three more domestic fights.

“Just cleaning up my own backyard… then we’ll start taking on the world."

He is currently ranked in the top 14 of the cruiserweight division by three of the world's major boxing organisations: WBA number 11, IBF number 12 and WBO number 14.

He was scheduled to fight higher ranked Belgian Bilal Laggoune last year, but the fight was postponed three times before the IBF Intercontinental title belt was eventually stripped from Laggoune.

“That set me back 12 months, that affected my career a lot," Opetaia said.

It meant Opetaia has not fought since June 2018 before his bout against Navosa Ioata in May, which he followed up by beating Nikolas Charalampous last month.

He said it's good to be active again, and he is right back into training after beating Charalampous.

“You fight, you have a bit of a rest week with the family and then you get straight back into training and you get ready for the next one." 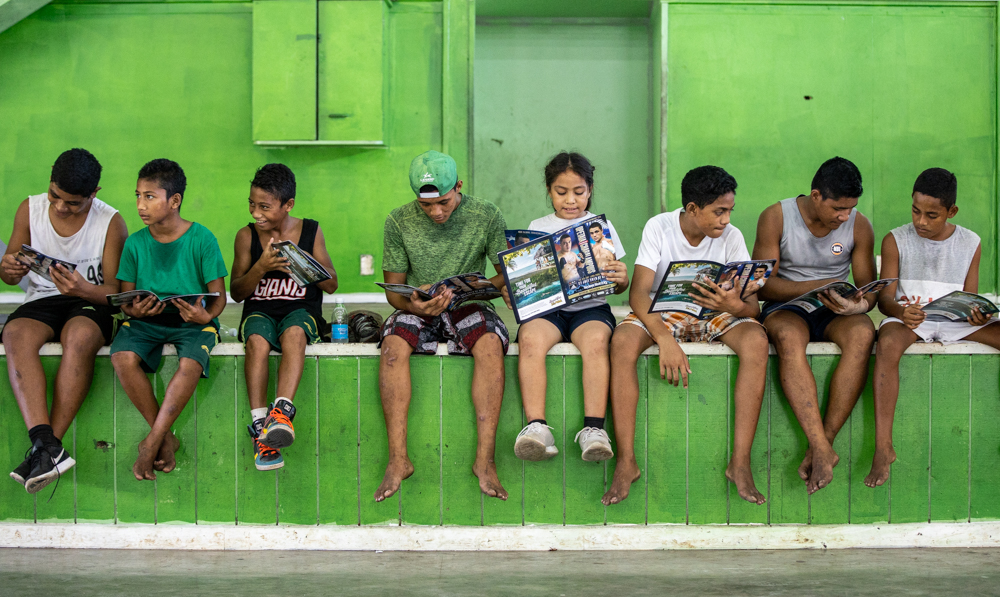 Opetaia's regular regime is a fitness session and a boxing session each day, but he said it varies.

“You can switch it up all the time, some Sundays will be rest days, because recovery is just as important."

He said it's hard work, and coming to Samoa provides something of an escape.

“It’s a change of scenery, it’s good to mix things up, come over here, do a few sessions and just enjoy it.

Opetaia is thankful to all Samoans for getting behind him.

“Samoa had a lot to do with my last bout, and it’s playing a big role in my career, all the support and all the love.

“It’s awesome that they get to see it live on TV, and hopefully my next one will be live on TV as well."

He said he's far more into rugby league than union, but will certainly be paying attention when the Manu Samoa take on the Australian Wallabies in Sydney on September 7.

“That’s tricky for me to watch, to pick a side.

“I live in Australia and my mum’s Australian; my dad’s Samoan and I come back here all the time.

“I just hope it’s a good game, but I’ll definitely be watching."