Papua New Guinea Prime Minister James Marape has sacked a senior cabinet minister and promoted an Opposition MP to Treasurer, as he consolidated his hold on power with reports emerging of behind-the-scenes moves to oust him from office.

The shadow minister for finance and treasury Ian Ling-Stuckey is the new Minister for Treasury and has taken over from Sam Basil, who has returned to the National Planning Ministry, a cabinet portfolio he held prior to the vote of no confidence in the PNG Parliament in May this year.

Former national planning minister Richard Maru has been stripped of his ministry and will move to the Opposition bench, to join his People's National Congress (PNC) party leader and toppled prime minister Peter O’Neill.

Mr Bird revealed details of a “Parliamentary coup” in a message to his voters on his Facebook page while explaining the rationale of his decision to abandon the Opposition for the Government.

“When I was in the US, I received information of a possibility of another Parliamentary coup to remove Marape, and elements within PNC and others were behind it,” he said in his post.

“I objected strongly and said I would not be a part of such a move. PNC and it's leaders have now been ejected by PMJM (Prime Minister James Marape) to join the opposition.

“When the opportunity to help the country arose for some of us to assist the government, we took it.

“My fight was against PNC and it's repressive policies. I have no argument with the Marape government unlike the O'Neil government.”

Opposition Leader Patrick Pruaitch filed a Supreme Court reference early this month, to question the process that the PNG Parliament used on May 30, to elect Mr Marape the Prime Minister. 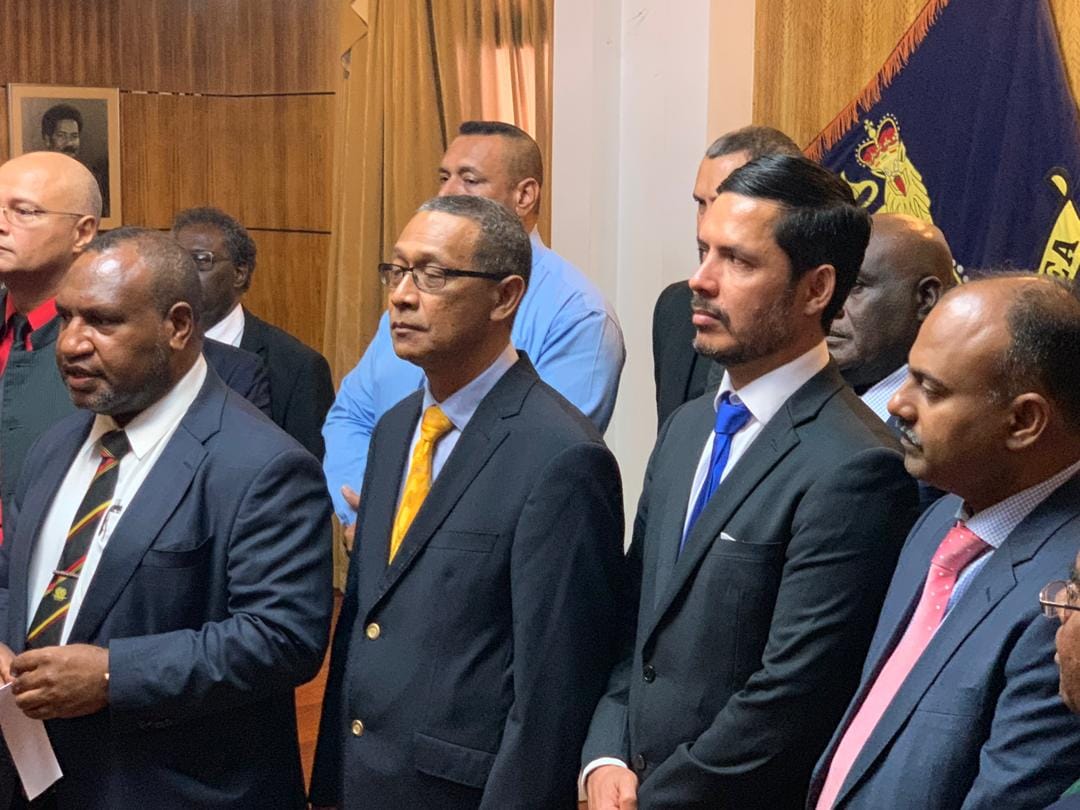 It is understood the decision to go to court did not go down well with a number of the Opposition politicians, who opposed it and asked Mr Pruaitch to discontinue the proceedings. It was a major factor behind the seven politicians opting to join the Government.

Mr Marape expressed concern at attempts by Mr O’Neill, Mr Pruaitch and former deputy prime minister Belden Namah to “undermine” his Government, which he said led to the sacking of Mr Maru.

“It is after careful consideration that I announce the decommissioning of Hon. Richard Maru as a Minister of State,” he said in a statement posted on social media.

“Regrettably, this comes as a result of ongoing collaboration with Parliamentary Leader of PNC Party Hon. Peter O’Neill, as well as key leaders in opposition including Hon. Patrick Pruaitch and Hon. Belden Namah, to actively undermine the Marape-Steven Government.

“After 89 days in office, it has become clear to the Pangu Party that I co-lead that we need to break free of the PNC Party and its negative influence.”

But Mr O’Neill released a statement late Tuesday, describing Mr Ling-Stuckey’s elevation to the cabinet as a “gross insult” to MPs who supported and voted for Mr Marape, during the vote of no confidence in May.

“The Prime Minister has the prerogative to appoint anyone he pleases at his absolute discretion, but the appointment of the Opposition shadow treasurer to the treasurer’s post is a gross insult to Members who voted him into office,” he said.

“Surely there must be one member in the Government within the credentials to fill the treasurer’s post. Even his own Pangu Pati ranks must be smarting from this new insult, now repeated a third time since the appointment of Opposition stalwarts Bryan Kramer and Kerenga Kua to their respective cabinet posts.” 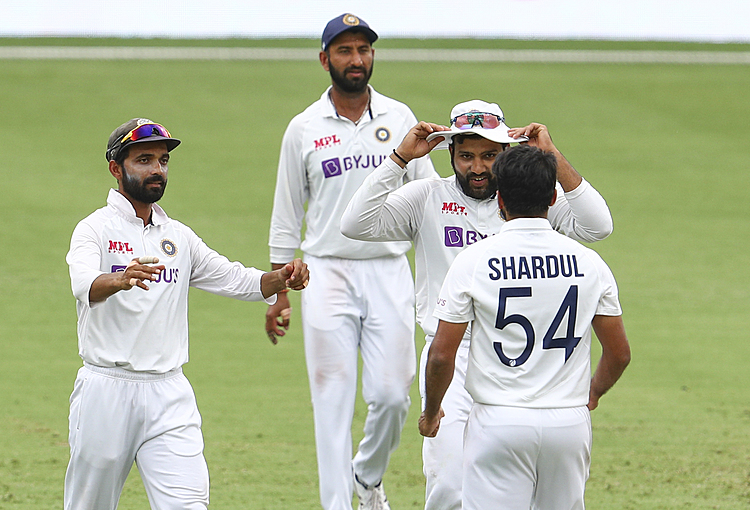