School-adjacent gas station under the pump after taskforce intervenes

The construction for the proposed T&N Toleafoa Company petrol station owned by the Speaker of Parliament, Leaupepe Tole'afoa Fa'afisi, in Lotopa has been put “on hold”. (Photo: Vaitogi Asuisui Matafeo )

The construction of a proposed gas station just metres form the gates of Robert Louis Stevenson Primary School has been "put on hold" by the Government.

The Samoa Observer revealed last week that the proposed gas station,  measured at just 15 metres from gates of the school, had drawn significant opposition from the school community and its principal, who had even raised the prospect of a legal injunction against its construction.

The proposed Lotopoa project is to be built by T&N Toleafoa Company Limited, which is owned by the Speaker of Parliament, Leaupepe Tole'afoa Fa'afisi but it is now put “on hold” by the Ministry of Finance’s Petroleum Taskforce Committee.

The company does not have a license to construct or operate a petrol station.

The Assistant Fire Commissioner, Aufai Tusani Petaia, who is a member of the Petroleum Taskforce Committee confirmed the company's status in an interview with the Samoa Observer.

He noted that as soon as the issue of the furore surrounding the gas station was published in the Observer, the taskforce called a meeting and discovered that T&N Toleafoa Compan had no licence.

The proposed gas station lies less than 15 metres from the school and more than 400 students and having a gas station in close proximity is quite disturbing,” said School Principal Fiapia Devoe.

"Safety should be paramount in this matter."

She said when the school was first approached in 2016 about this project they did not sign a consent form as they did not agree with its construction.

“We were under the assumption the gas station project is not going through, however we were surprised to find out the construction [is] underway.

The Ministry of Works and Infrastructure C.E.O. Magele Hoe Viali said earlier the project started in 2016 and their opposition of the project is “too late.”

The application for the development consent was submitted to P.U.M.A. on 10 November, 2016 for construction and operation of the new petrol station from T&N Toleafoa Company Limited,” said Magele.

However Minister for Works Transport and Infrastructure Papali’i Niko Lee Hang said despite the fact the Toleafoa Company has received the development consent; they cannot begin the construction of the petrol station unless they are given a license from the Ministry of Finance. 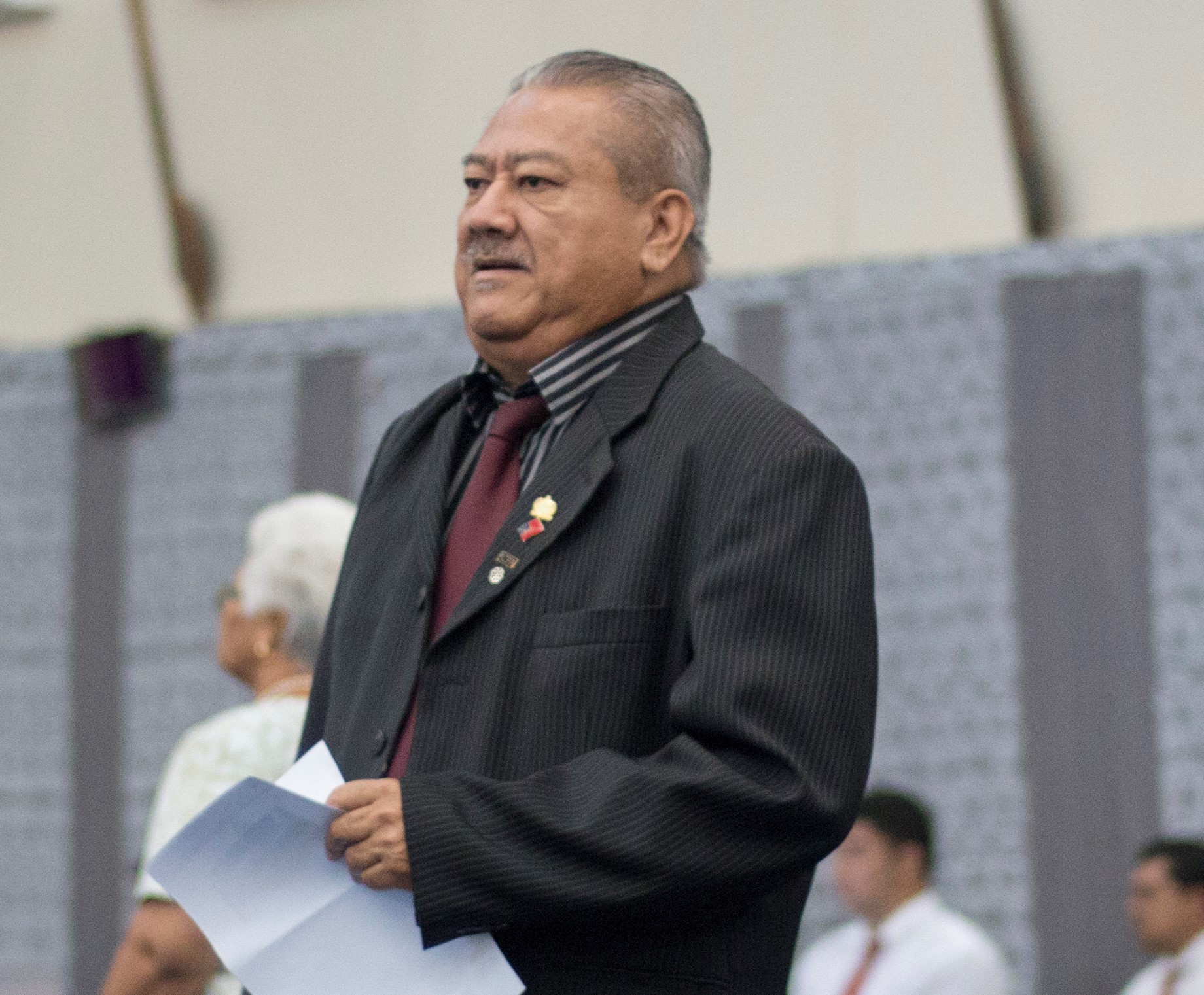 “To my understanding and what I was told by our Ministry, the company is working on the Supermarket on the premises. But the M.O.F. has the final say when it comes to the operation of a petrol station,” said Papali’i.

He added the Finance Ministry is the regulator for petrol stations in the Country.

"And without that license the company cannot move forward to do any works for the petrol station, such as installing tanks, the pumps etc,. And I want to make it clear the Development Consent was issued before I was Minister for this Ministry however when this matter came up I questioned it and as I understand it, the supermarket and the petrol are a different case all together,” said Papali’i.

The Chairman for the Petroleum Taskforce Committee is the C.E.O. for M.O.F. Leasiosiofa’asisina Oscar Malielegaoi confirmed the T&N Toleafoa Company Limited does not have a license to operate a gas station. 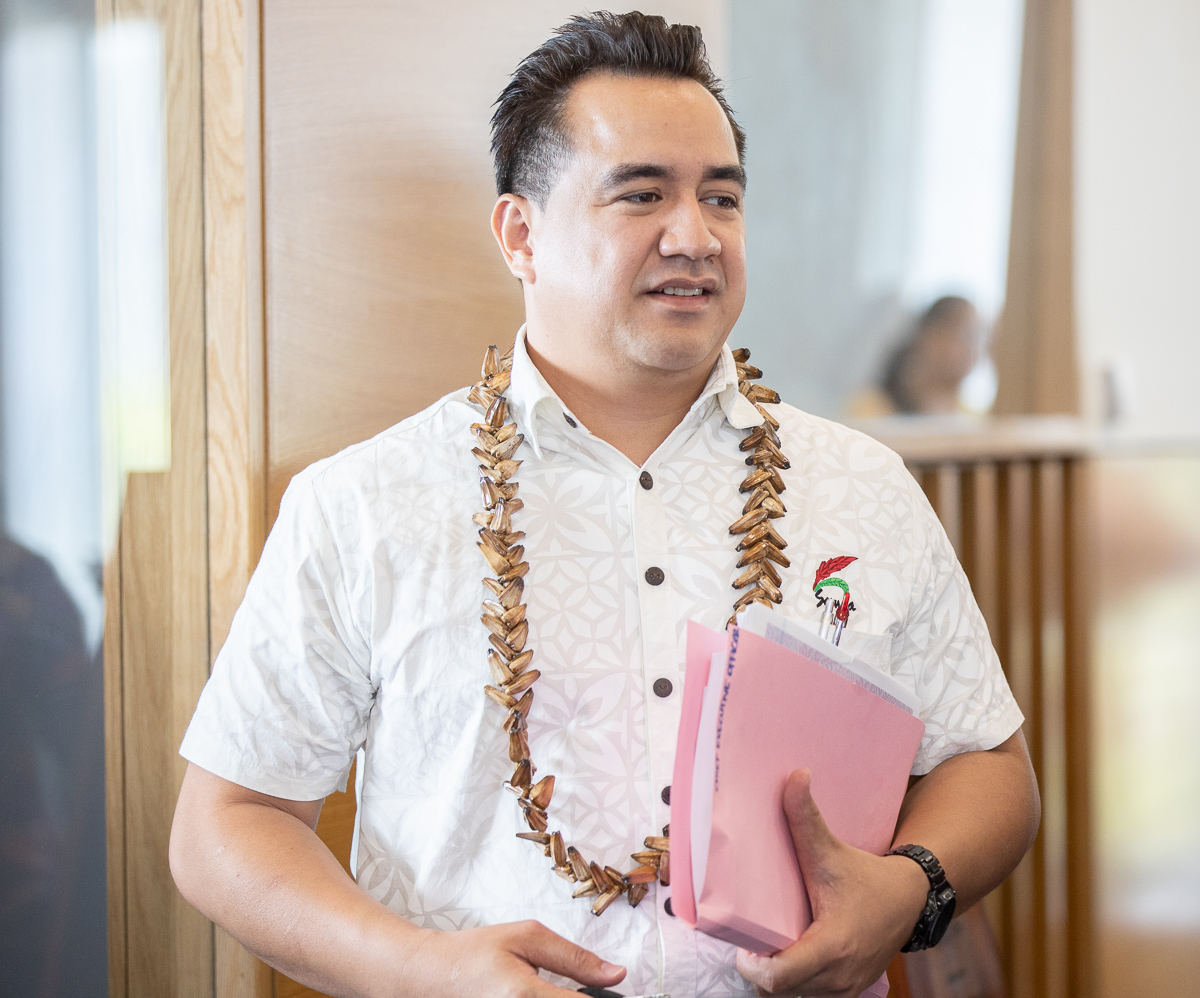 The Petroleum Taskforce is the mandated authority to issue licenses to operate a Petroleum Service Station.

“To obtain a license, the applicant must fulfill all the mandatory requirements.

“And for T.N.T.'s application, I can confirm that no license has been issued at this stage until we have received the remaining assessments/requirements which will assist with the final recommendation and decision of the Taskforce,” said the C.E.O.

The Samoa Observer visited the office of T&N Toleafoa Company Limited however the family opted not to comment on the matter.