The authorities sending down F.E.S.A. firefighters in the search for Semi Leau. (Photo: Aufai Areta Areta )

The family of a man who has been missing for a month, Semi Leau, is desperate for answers.

In their desperation, they have criticised the Police response, accusing them of making "little efforts if any" to search for him, since he disappeared.

“I think our family is doing more work than the police," Nanisese Leau, an aunt of Mr. Leau, told the Samoa Observer.

"We have been trying to get a meeting with the Commissioner of Police, but we have been given the runaround."

Phone calls and text messages to Police Commissioner, Fuiavaili’ili Egon Keil, have not been answered as of press time.

The Samoa Observer understands, however, that Police investigators travelled to Savai'i last week as part of their search.

Late on Tuesday afternoon, the Fire and Emergency Services Authority and Police officers were scouring the Tiavi fall, in search for clues in the case of Semi.

“We have dispatched down eight fire fighters down the Tiavi fall to assist the police in their search," Assistant Fire Commissioner, Tanuvasa Petone Mauga, said. 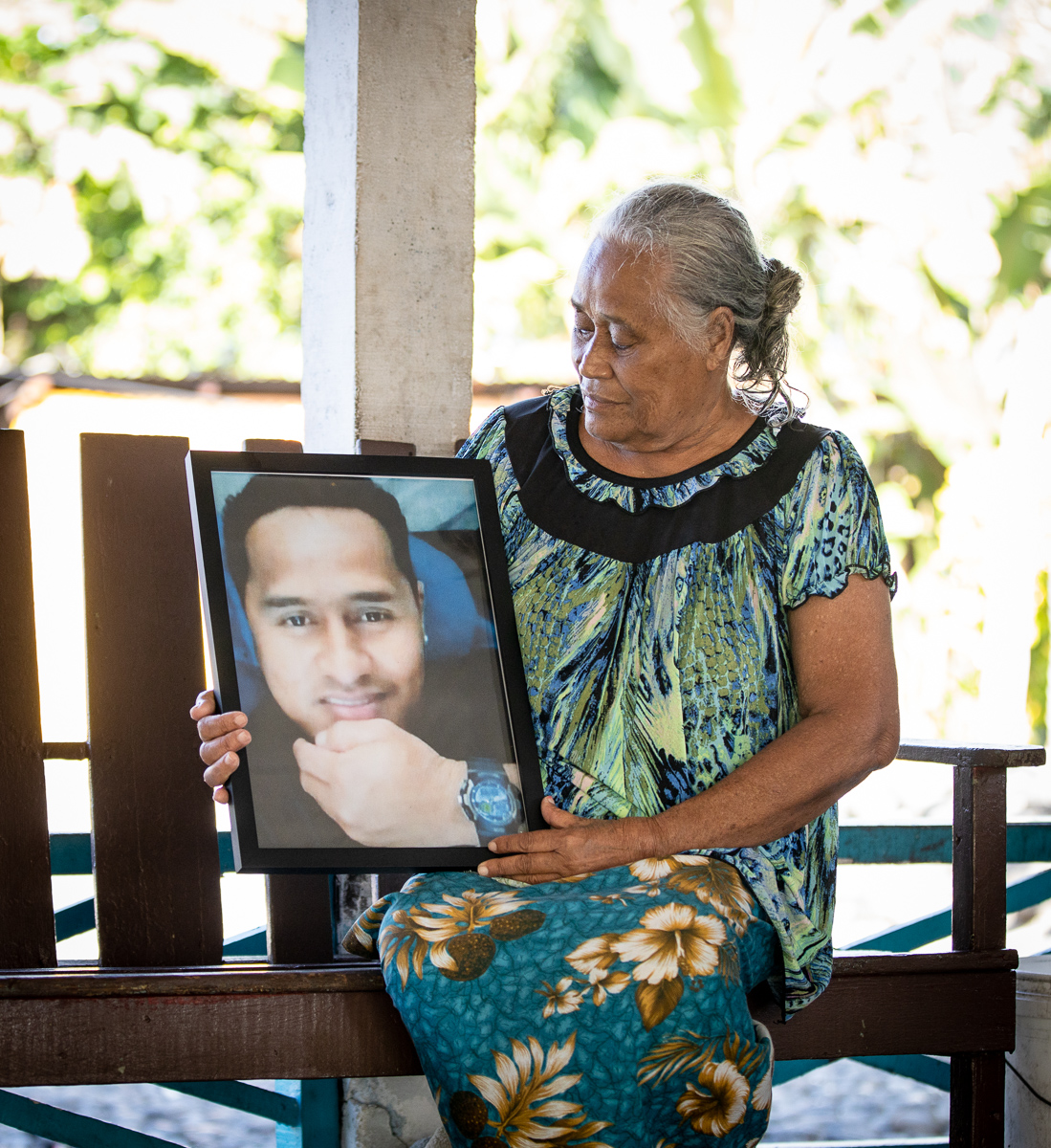 Mr. Leau, from Solosolo, was reportedly last seen in the early morning hours of Tuesday 23rd July 2019 at the Ocean Club at Maninoa Siumu. He was reported to have gone swimming.

The week Semi was reported missing, the Police dispatched a rescue team to scour the waters of Siumu.

The following week, the Police confirmed they have had issued a departure prohibition order for the overseas resident, a woman, who was last seen with Mr. Leau. 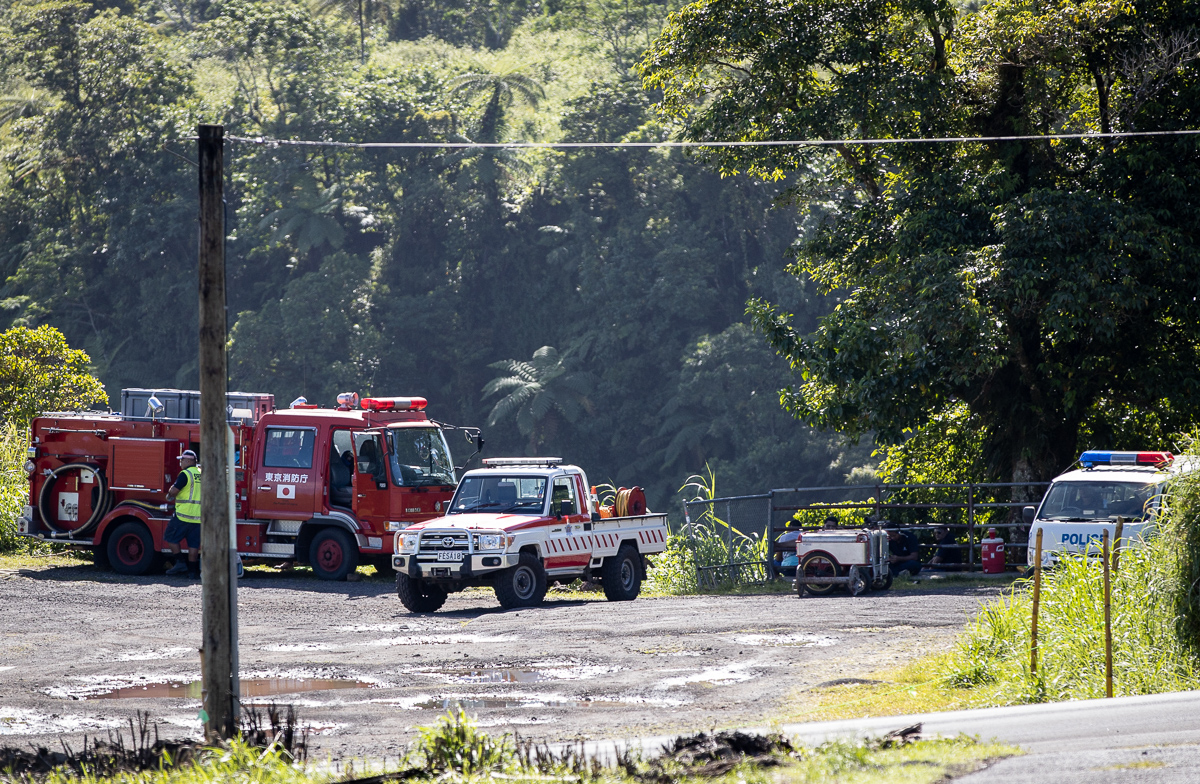 During an interview at the Leau residence in Solosolo, Nanisese told the Samoa Observer, the police has prioritized other “high profile cases” and neglected the search for her nephew, who has been missing over a month.

“There are certain days when the police are very welcoming, but other days we don’t get any answers," said Nanisese Leau.

"And I guess because we are just an ordinary family and the police has shifted its priority from our case.

“Today we have once again gone to the Police station in town, to try and see the Commissioner; maybe we should consider visiting the Prime Minister. All we are looking for are some answers for closure.”

“All we want is his body no matter the condition, hopefully then we can get some closure and move on. It has been difficult and there are good days and bad days, but when it hits us, we just get emotional all over again."

Semi drove his taxi at the Manutagi Taxi Stand.

He was single, said his family members. He is the third of four children. 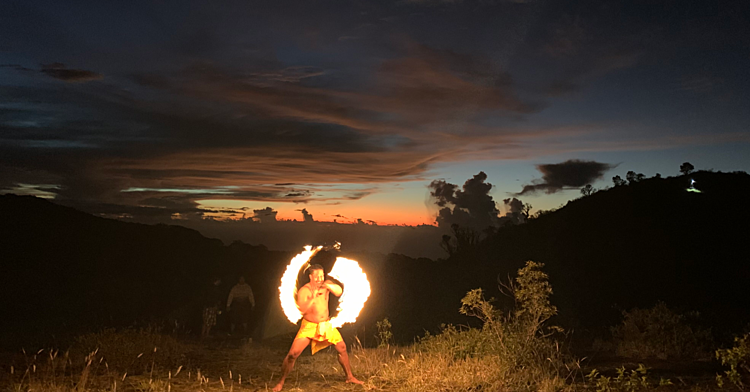