The Samoa Fa'afafine Association (S.F.A.) President, Alex Su'a, has called for political correctness to be thrown "into the rubbish" in a fiery speech to open his Association's national campaign against violence.

Delivering the keynote speech on the theme of "Ending violence, stigma and discrimination" during the Speech Forum of the Samoa Fa'afafine Pageant on Monday, Su'a said stakeholders and U.N. agencies needed to critically review their procedures.

"It’s about time we need to reconsider systematically and political correctness and throw it into the rubbish," he said.

Su'a said the campaign to end violence, stigma and discrimination is not just for the fa’afafine, fa’afatama community, but also the women and girls.

"The Samoa Fa’afafine Association has simply created a platform, a very innovative platform for our stakeholders and for our community to come onboard and address this in the most practical [way]," he said.

"And for all these years, the S.F.A. has been almost the only voice in the wilderness addressing issues not just pertaining to them, but also generally in our community." 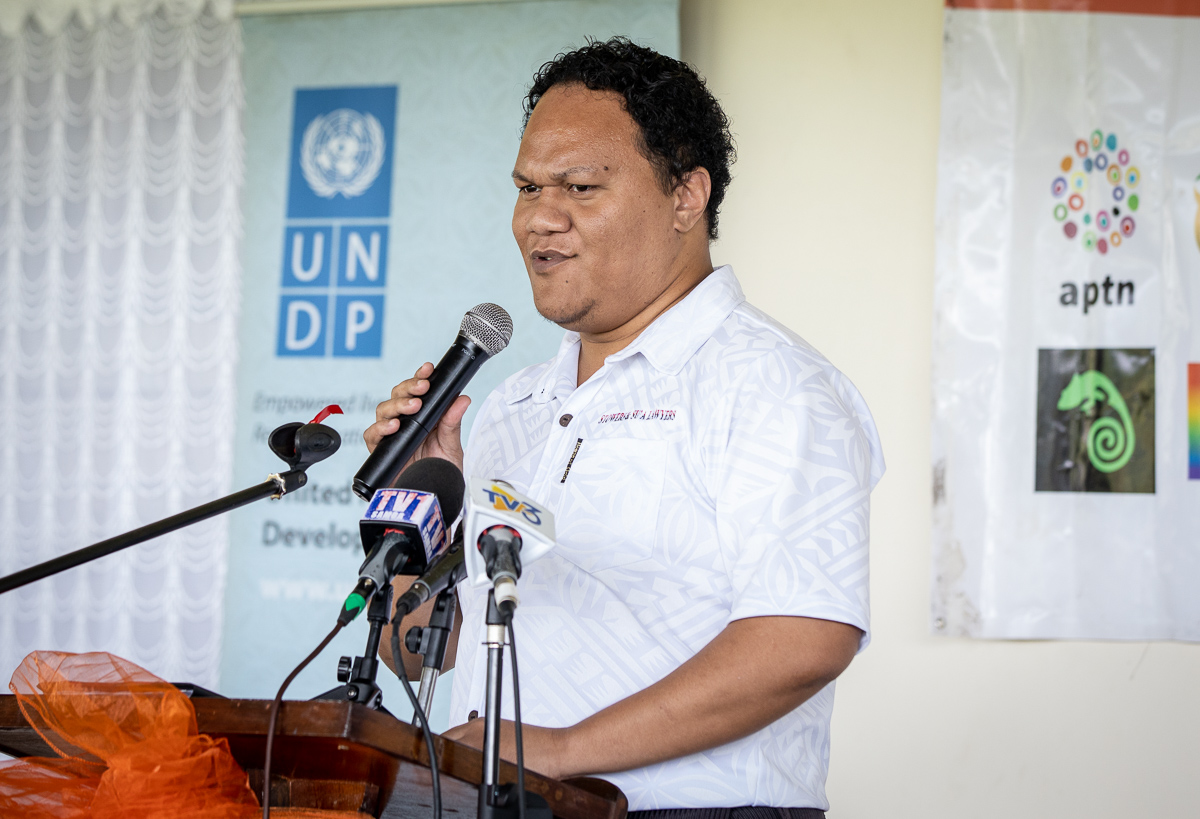 Su'a touched upon the national public inquiry initiated by the Ombudsman Office of Samoa that revealed shocking domestic violence, stigma and discrimination rates within our communities.

"It’s actually increasing," he said. "While doing that our stakeholders are also struggling in their own territorial issues. We’ve come across challenges where we struggle to address how we can obtain the assistance that is needed to address these very issues.

"While we are struggling with issues such as processes, procedures and systems, domestic violence, stigma and discrimination is unfortunately becoming an increasing epidemic."

The S.F.A. President reiterated to not just talk about ending violence, stigma and discrimination.

"We need to rise up and act on it and I have to particularly thank our stakeholders and our partners, our communities, our families and friends who have always been very supportive of the movement for the S.F.A. to address these very high profile issues,

"[We should] be strong and be resilient, because we are the beacon of hope with the message for our communities." 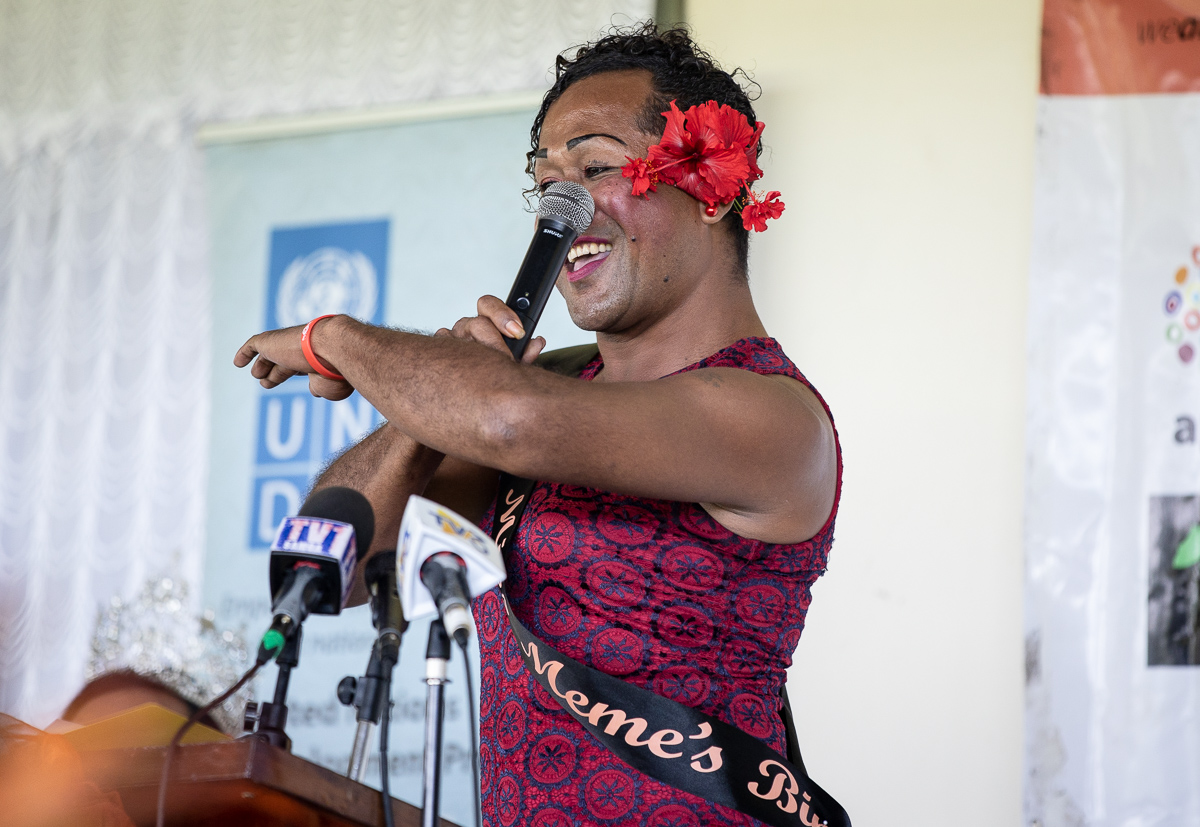 At the end of the speech forum, contestant number three, Miss Meme's Bingo, Sandora Barack Obama delivered the winning speech, speaking on the topic, 'Break the silence to violence, stigma and discrimination."

"Enjoy the freedom, no more fear. It is my responsibility and your responsibility that provides a strong movement towards ending violence, stigma and discrimination."

With the deadlock of 26 seats for the Human Rights Protection Party and Faatuatua i le Atua Samoa ua Tasi, there is a possibility Samoa will have to head to the polls again.

The Office of the Electoral Commissioner’s creation of a new, post-election Parliamentary seat has plunged the country into a “constitutional crisis” with no clear resolution in sight, a top lawyer says.