Alofa'aga Sao (left) will have learned a lot from the likes of Paul Alo-Emile during his time in camp with the Manu Samoa. (Photo: Aufa'i Areta Areta)
Rugby union
Samoa Rugby Union

Manu Samoa prop, Alofaaga Sao, is one of the headliners in Samoa A's 62-strong training squad for the World Rugby Americas Pacific Challenge in November.

Having missed out on the Manu squad for the Rugby World Cup and warm-up matches, 21-year old Vikings prop Sao will likely be a part of the side that head to Uruguay looking to defend the title they won last year.

He is one of 14 players selected out of the Savai'i Vikings franchise, which reached the semifinals of this year's Super 9.

Speedy Vikings outside back Pesamino Iakopo is also in the training group, having made the semifinals of the 100m at the Pacific Games athletics in July.

Iakopo will compete for Don Bosco in the Champ of Champs athletics on Friday, where he will come up against fellow Samoa A squadmate Tuna Tuitama of Leulumoega Fou College.

A'ana fullback Tuitama is one of 20 Chiefs players in the squad, more than any other Super 9 Franchise. 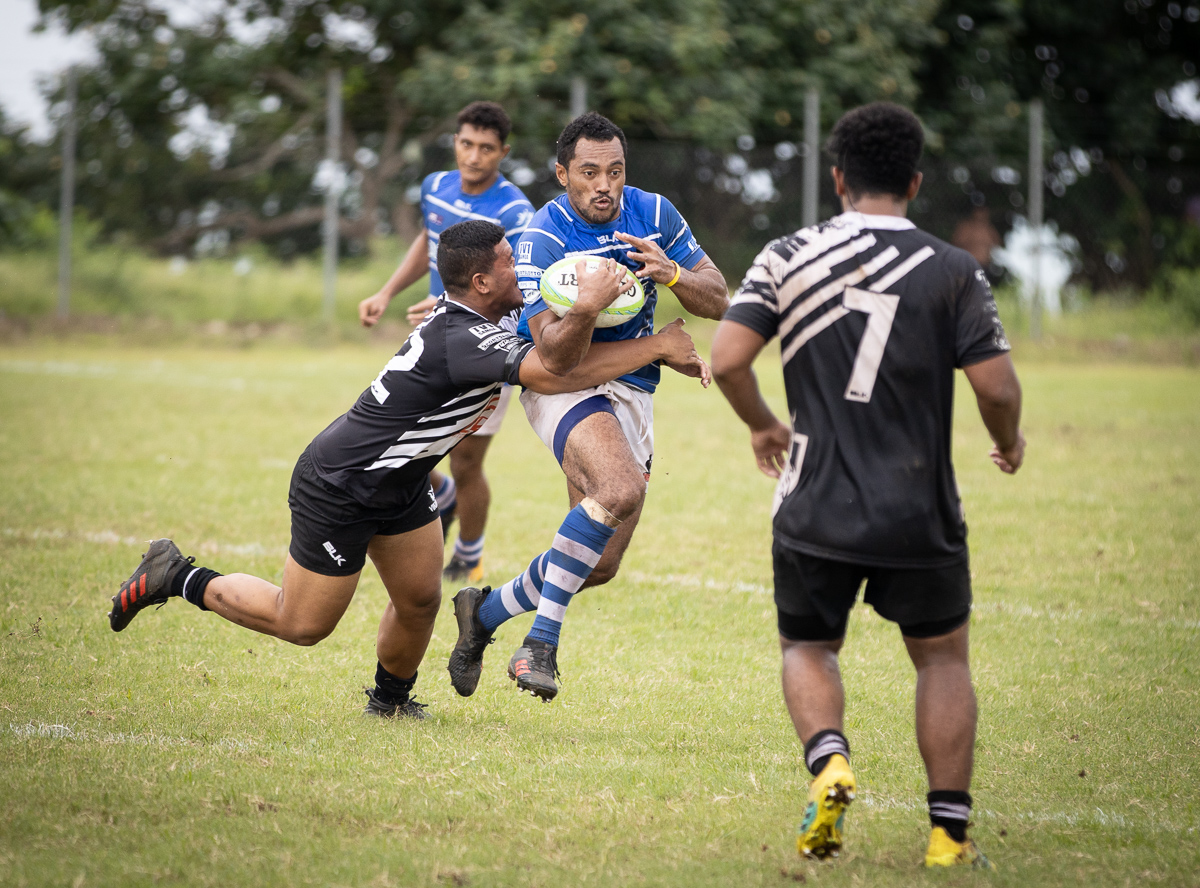 Chiefs and most recent Samoa A skipper Afa Aiono is also in the mix, although he is currently in Auckland as part of the 34-strong Manu Samoa squad, with three players to be cut before the Rugby World Cup.

Super 9 champions the Vaimauga Eels contribute 14 players to the squad, including Patrick Fa'apale and Malu Falaniko who were non-travelling reserves for the Manu's Pacific Nations Cup campaign. 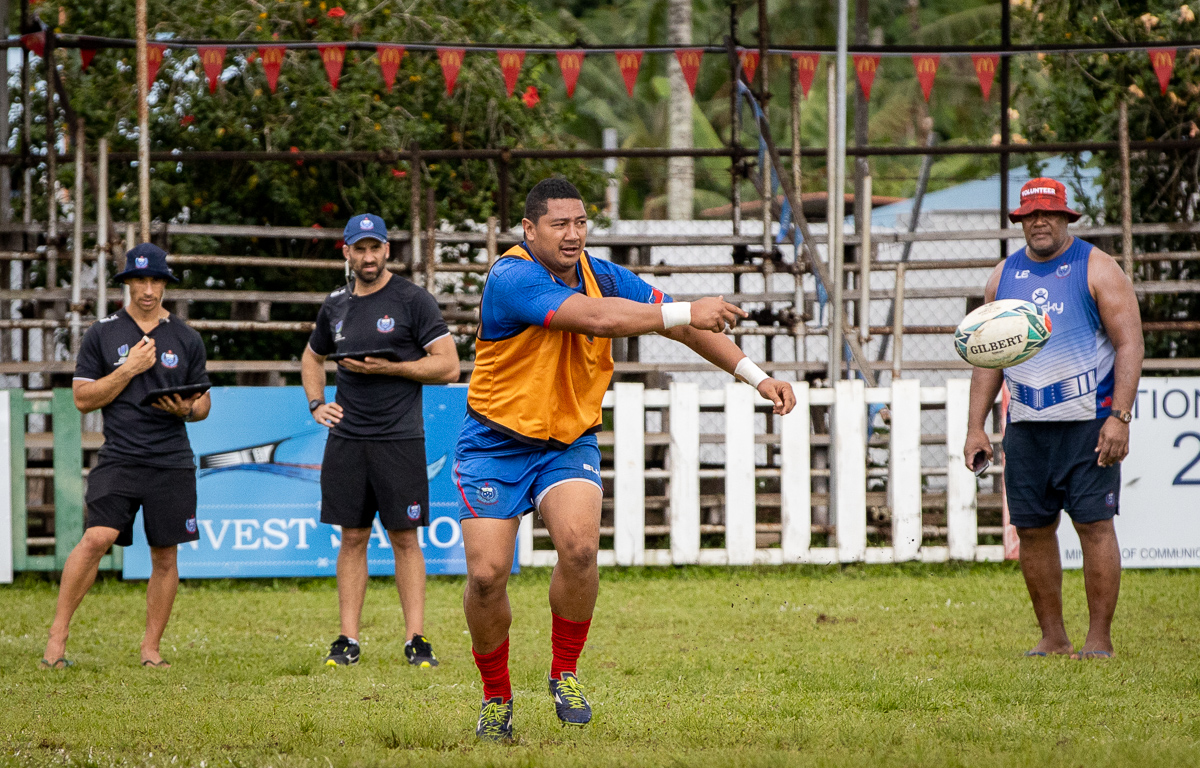 The Faleata Knights had seven players picked for the Samoa A training squad, with the Atua Legends, Southern Tornadoes, Savai'i Warriors and Tuamasaga Eagles having one player picked each.

Training for the forwards begins on Tuesday, with backs asked to report to the Samoa Rugby Union's High Performance Unit next Wednesday.