Papua New Guinean singer-songwriter, Justin Wellington, is coming to Samoa to perform for the first time.

Henry Vaiotu, the Manager of Power FM 106.7 – which is the station bringing Wellington to Samoa – said his style of reggae, pop and island music would resonate with local audiences.

"He is big in Micronesia [and in the] Solomon Islands, Papua New Guinea, and he is bringing something different to Samoa: his own style of reggae," he added. 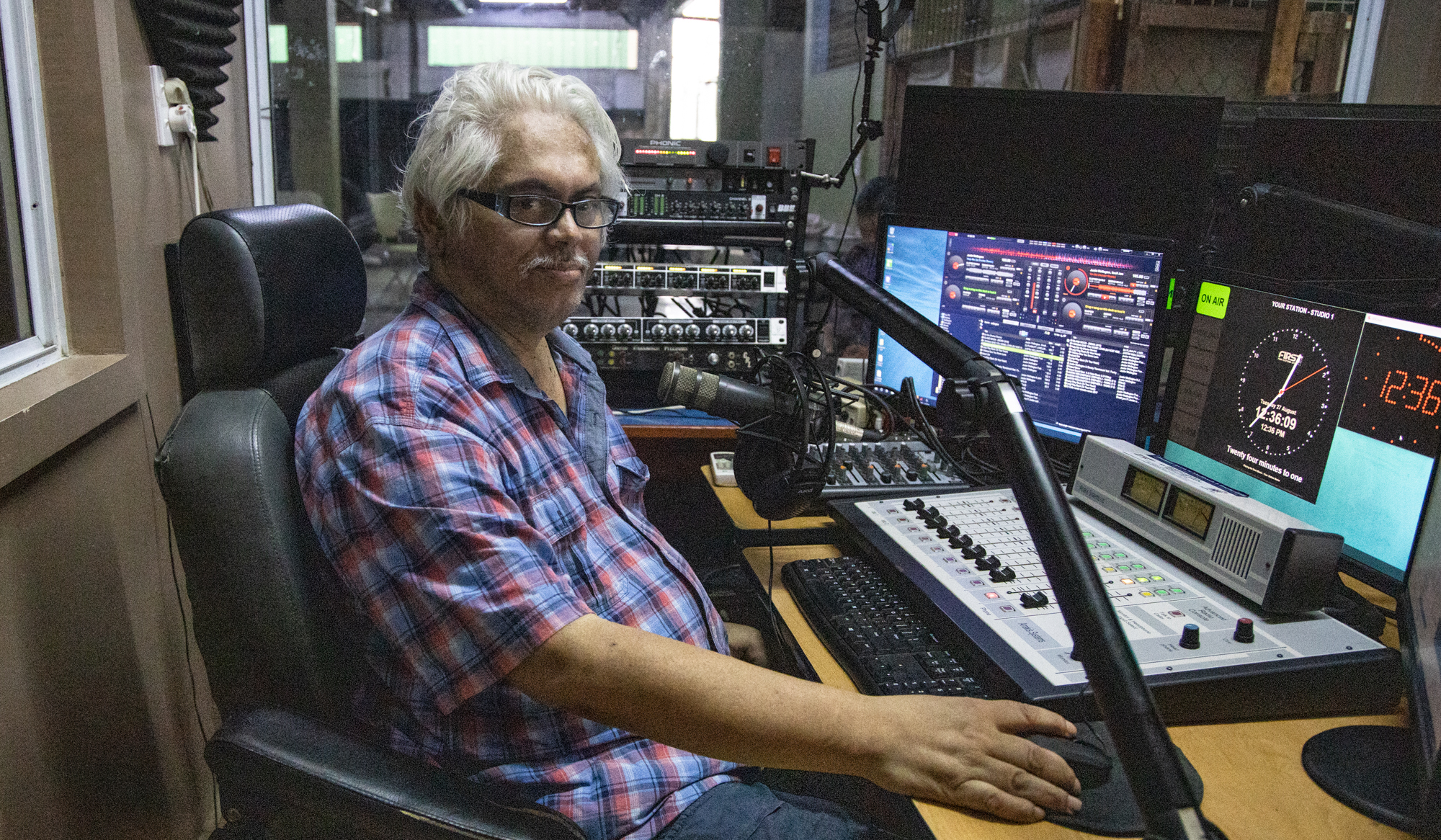 Wellington's style is not traditional reggae but a new style that mixes influences such as pop and island music.

"The reason why he is interested [in coming] to Samoa [is] because he had done four music videos at American Samoa and he has only heard about Samoa but has not been here," he said.

Mr. Vaiotu said he contacted the station because of its reputation as a reggae-focused station which extended as far as Papua New Guinea.

"He really wanted to come to sing in the Pacific Games but he found the airfares was too expensive for him, so after the peak season he contacted us," he said.

“Justin Wellington is also popular in Fiji, and he wanted to come to Samoa and I told him if I can help with the exposure he can come here to Samoa." 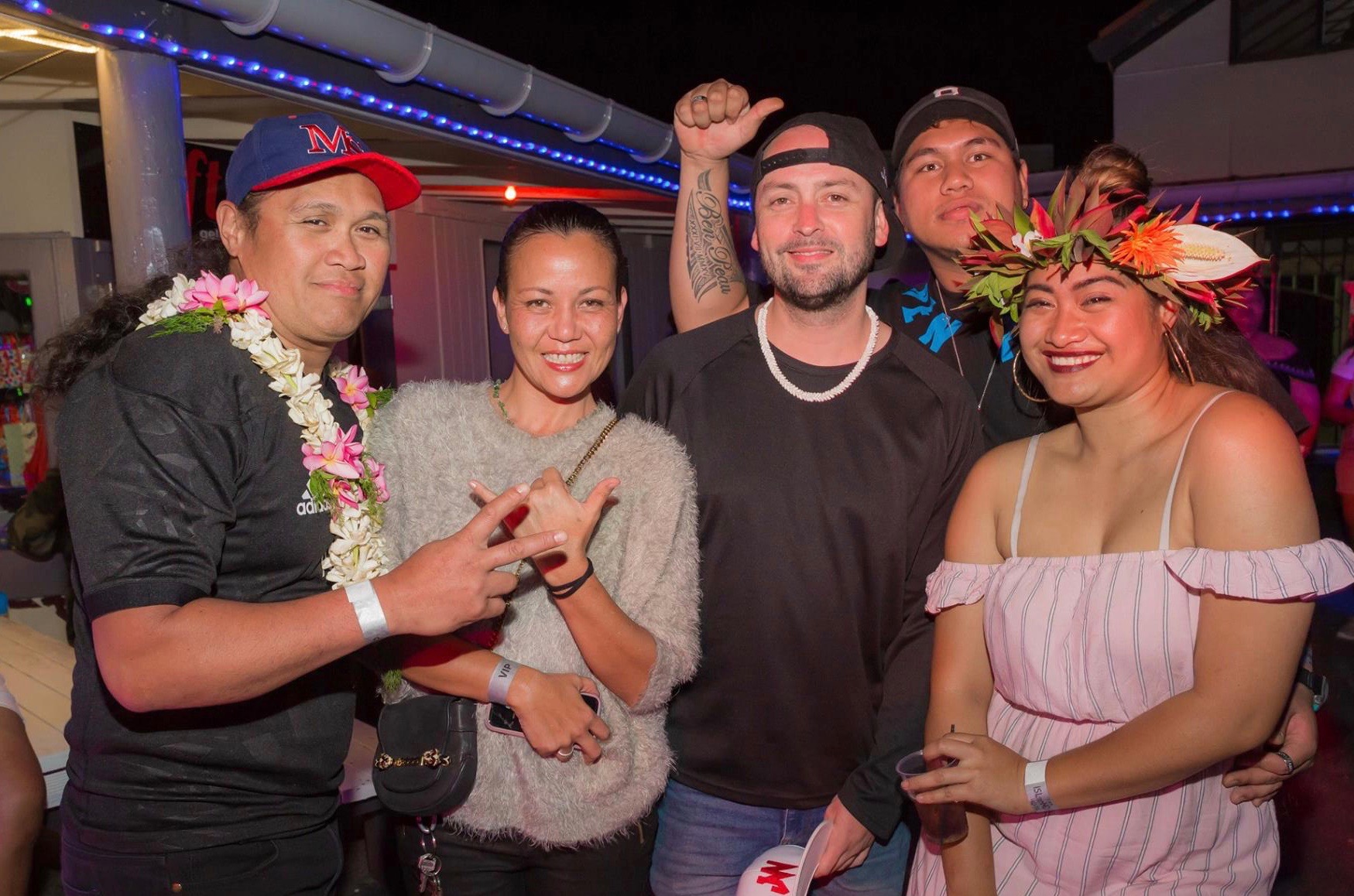 Mr. Wellington will only be on island for three days due to the demands of his international touring schedule.

He will perform on Wednesday September 4 at Te Amo Nightclub and the next day September 5 at the Tanoa Tusitala Hotel.