Businesswoman's journey through the street shows value of education

A mother, who turned a childhood of struggling as a vendor on the streets of Apia into a career as an independent businesswoman, hopes her story can inspire the growing number of children deprived of an education because of vending.

Thirty-nine-year-old mother of six, Saloome Paulo, recalls a childhood filled with challenges and the struggles to make ends meet that kept her out of primary school.

But despite the obligations of running her business, she is determined to keep her own children from sacrificing their education.

She hopes  that the rising number of child street vendors in the centre of Apia can similarly find ways to balance business and education.

“I have learned from the wrong decisions I made as a child vending in the streets that life is hard without education, so thank God I was able to pick up pieces of my puzzle and provide for my children’s education,” she said.

“I now have a small business of my own, it’s not enough but at least I am able to afford for my children’s education and [keep] them away from [that unfortunate aspect of my] childhood.”

Mrs. Paulo now runs her home-based small business of creating plastic flowers and vends it before earning about $60 tala a day and about $170 on Saturdays. 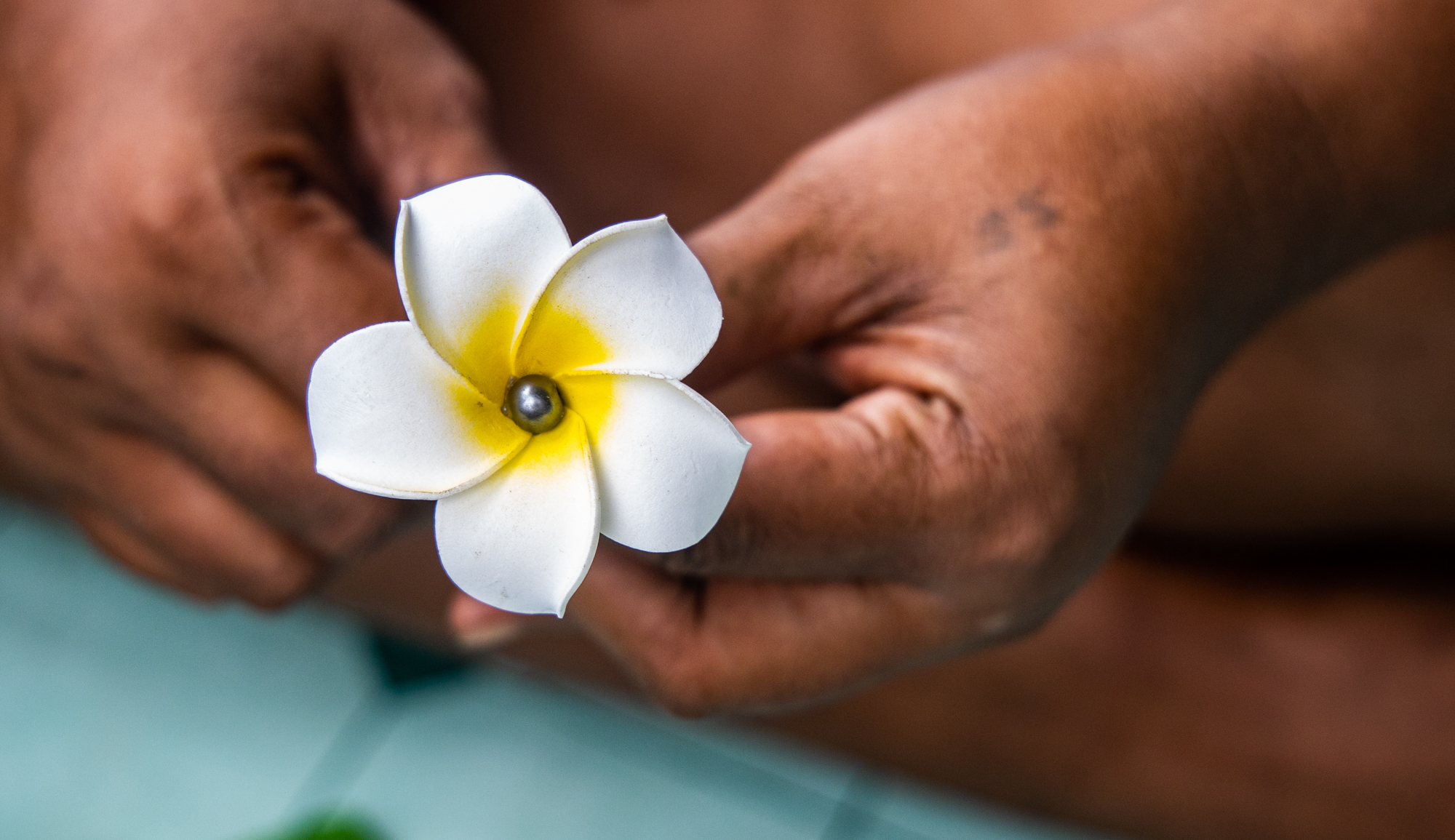 She also works as a caterer which she described as her ‘most fruitful season’.

Coming from a street vendors’ experience, the proud mother said there is no shame in being the only family who vends in Leone village.

“Our whole family [vended] and when we were young, this was the only source of income for our whole family comprising [a] few of my siblings [who] live together,” she said.

Her second to eldest son, Michael Suliveta, is 13 years old and her right hand man in the plastic flower vending business. But only after school.

But the experience of allowing her children to vend after school has not been entirely positive after her 15-year-old daughter ran away from home after falling in with the wrong crowd.

For that reason Mrs. Paulo said she has no intention of putting her younger children into the streets to vend because of her own experience in early childhood.

“Even my son Michael, I want him to stop vending too but he refuses as he likes helping our small family after his school so I just let him be," she said.

Despite her lack of schooling, Mrs. Paulo has still been able to complete a programne called ‘Small Business Enterprise Center Certificate Two in Small Business Operations’ from the Ministry of Women Community and Social Development (M.W.C.S.D).

She also received an award from the M.W.C.S.D - the 'Special Individual Community Award - in recognition of her honest development of a business.

“To parents out there who might have encountered the same struggle as me, I emphasise that education is the key to surpass our problems," she said.

“I may have be proud that my small business was able to raise my children but I know we’d want the best for our children and their futures."