An initiative from the Prime Minister, Tuilaepa Dr. Sa'ilele Malielegaoi, reducing the size of tinned fish and corned beef cases to counter cost of living pressures has been met with mixed reviews from consumers

Speaking to the media last week, Tuilaepa called on church leaders and village councils to reduce the amount of food people are required to bring to events in an effort to counter the cost of living.

“The use [of] 12 tinned fish  in a box in special events is a 100 per cent [improvement] because we can buy it at a price less than forty- tala, not like the 24 which was so expensive," he said.

But a Manager at one of the local wholesalers, who declined to reveal his name because he was not authorised to speak to the media, said the changes have drawn complaints - mainly about the appearance of the new packaging.

"When they buy the 12 tinned fish box its looks funny and they said its looks like books they are carrying; the [case of] 24 [looks more] formal," she said.

"For them purchasing a corned beef box that contain of six corned beef its more better because its what normally have," she added.

The Manager said some customers continue to complain.

"I explain to them that its not the rule of our company," she said.

"But people wanted to buy the 24 tinned fish box because of the way its looks." 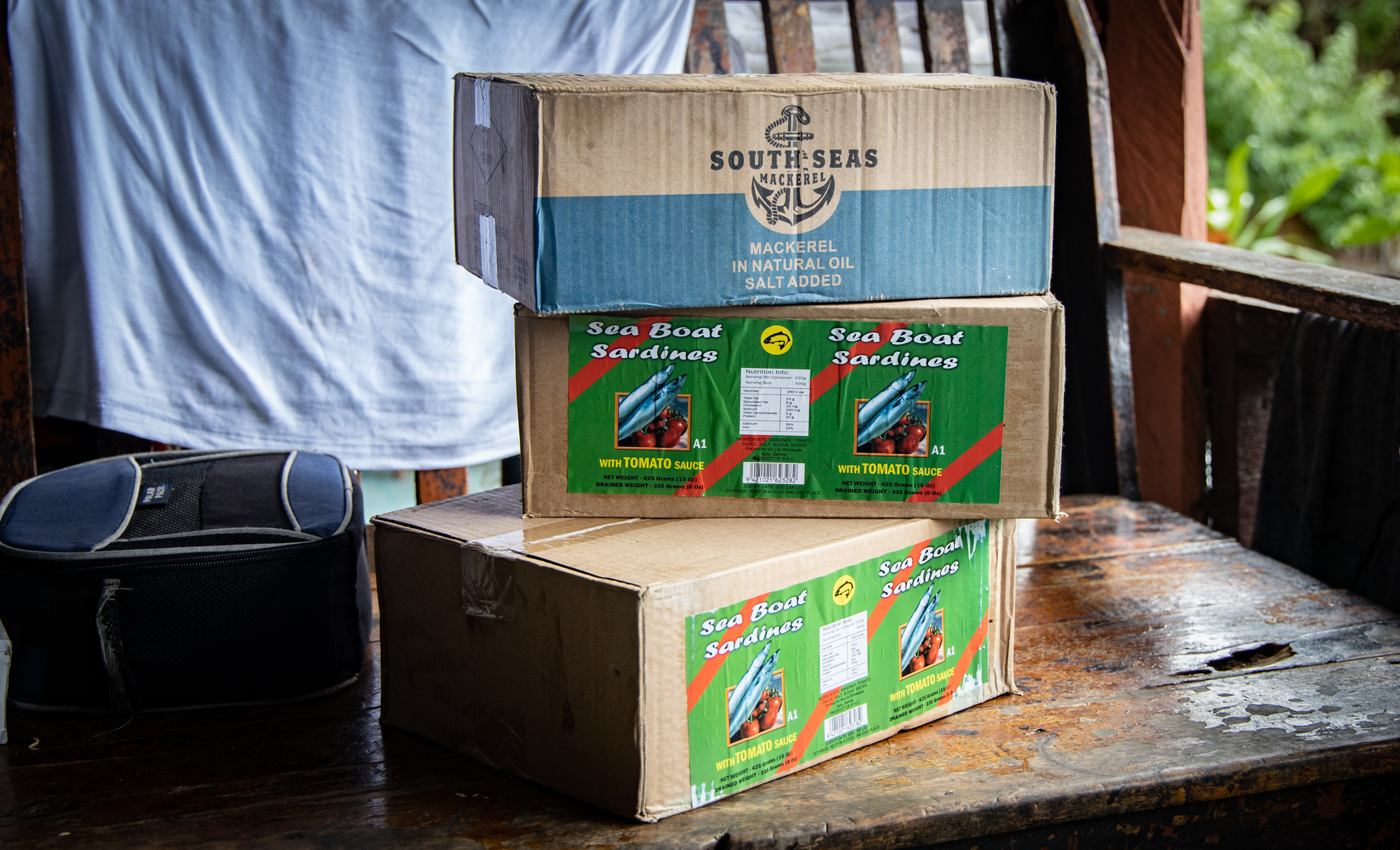 But Kuinimeri Tamati said the new boxes are essentially the same thing.

“To me personally, I think is great because economic wise, it's manageable and it is also affordable," she said.