Samoans make up nearly a quarter of the Wallabies’ squad for the Rugby World Cup next month.

Seven players of Samoan heritage were selected in the squad of 31 that will play against Manu Samoa in Sydney on September 7th before flying to Japan.

Brumbies props Allan Alaalatoa and Scott Sio (the sons of former Manu players Vili and David respectively) were selected along with their captain at the Canberra franchise Christian Leali’ifano, who started at first five for the Wallabies throughout the Rugby Championship.

Alaalatoa could face off against his brother Michael on September 7th, with the Crusaders prop joining the Manu Samoa in camp for the first time. 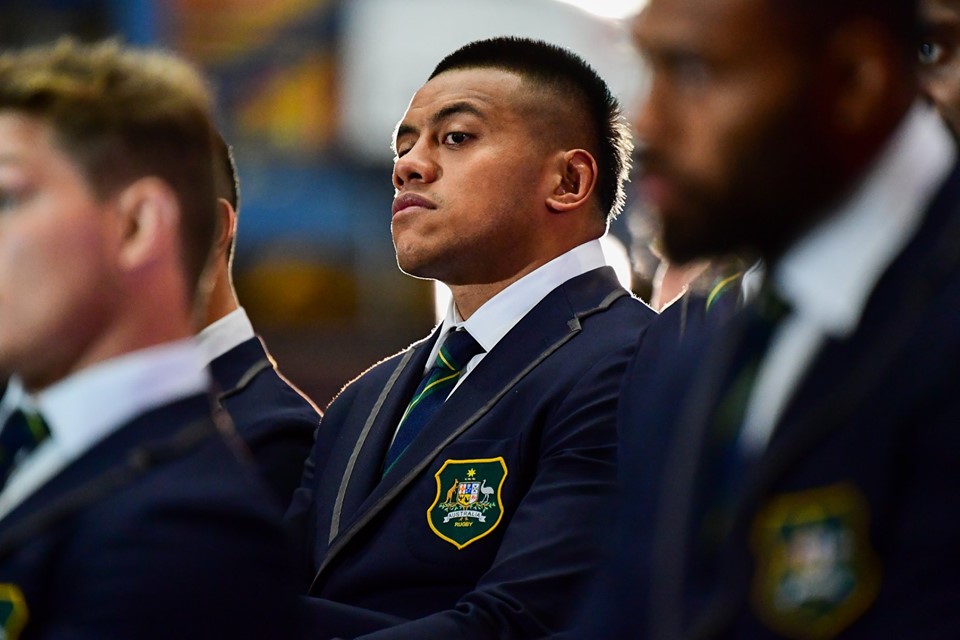 Queensland Reds fullback Jordan Petaia (19) is the bolter in the Australia squad, and will likely make his international debut against the Manu, who could hand his halfback at the Reds Scott Malolua a first cap as well.

Reds flanker Lukhan Salakaia-Loto is World Cup-bound for the Wallabies as well, along with the Melbourne Rebels pair of hooker Jordan Uelese and first five/second five Matt To’omua. 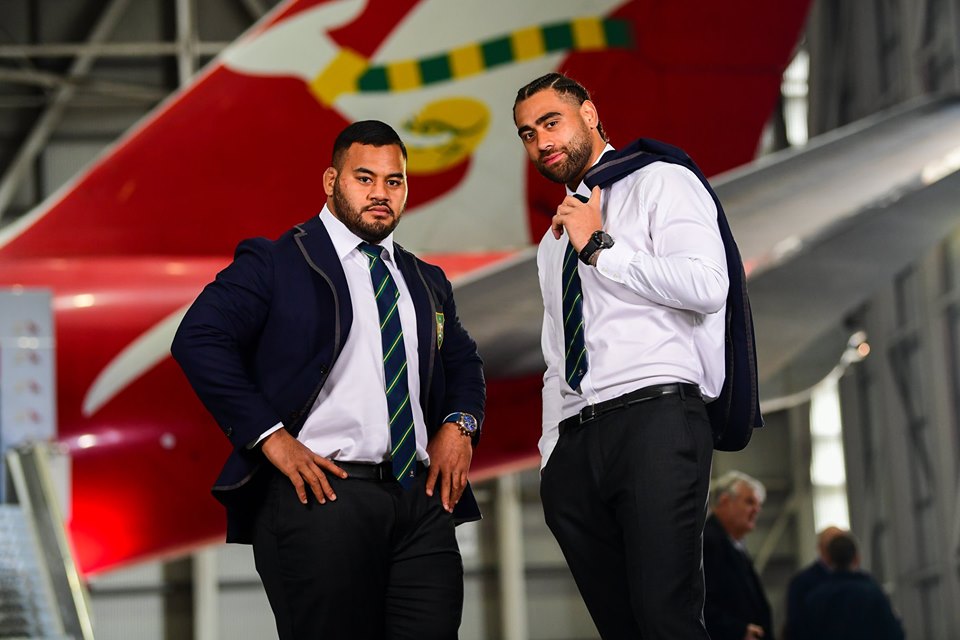 According to the 2016 Australian census, there are a total of 75,755 Australians with Samoan ancestry.

This is around 0.3 percent of the overall population at the time of the census, so Samoan Australians are hugely overrepresented in the Wallabies' squad.

Australia’s World Cup begins on the 21st of September against Fiji, before their giant clash against Wales on the 29th, which also marks the 10th anniversary of the 2009 Samoa earthquake and tsunami.