The F.F.S. is hopeful next year's competition will grow even more. (Photo: Misiona Simo)

The annual Upolu Youth League competition has wrapped up after intense competition under the Saturday sun at the JS Blatter fields on the Tuana’imato Complex.

F.F.S. says it is hopeful those numbers can expand even further. 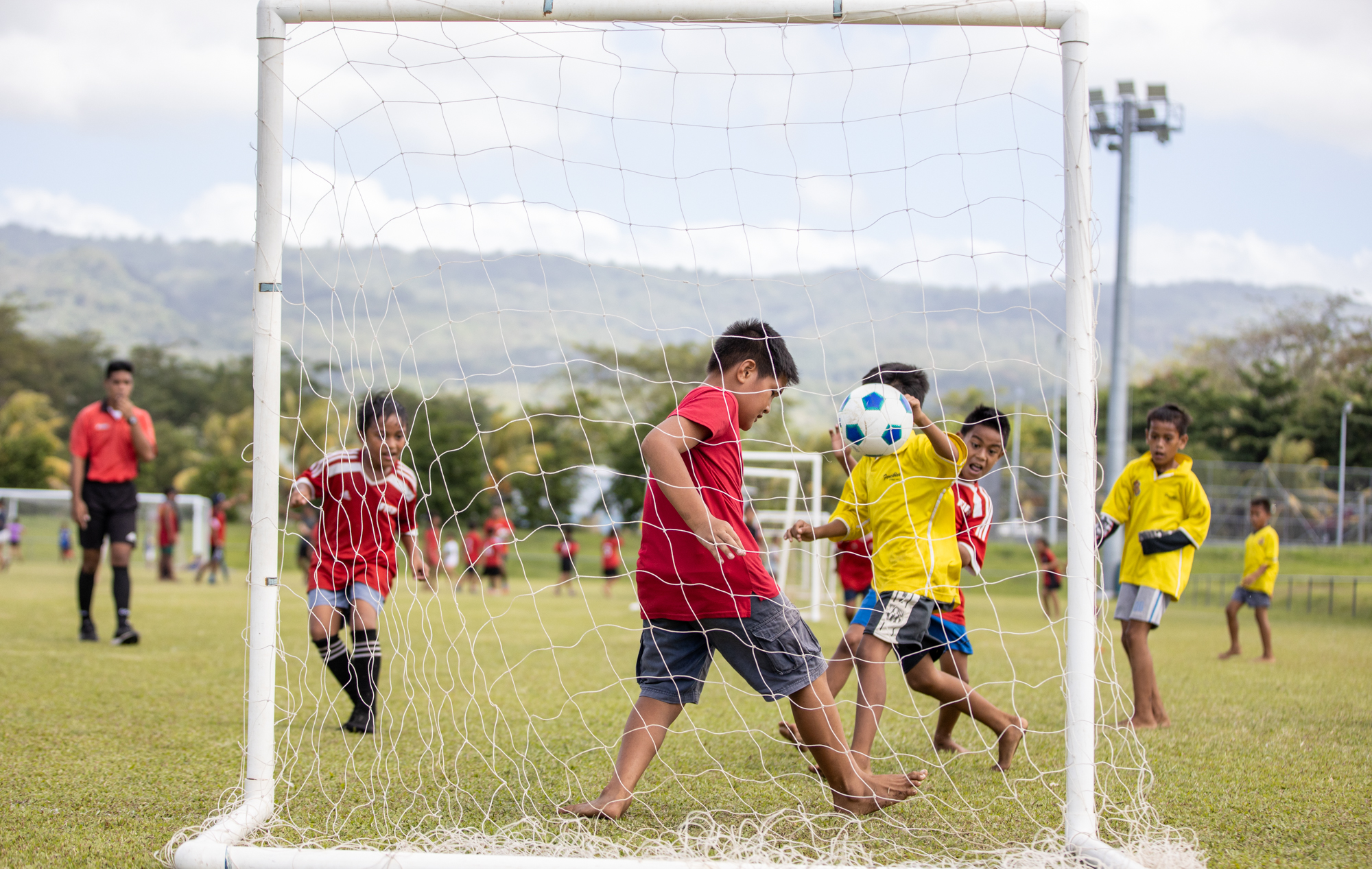 The F.F.S believes that the competitions keep the momentum going amongst football players and will set the stage for Samoa’s preparations for international tournaments.

Despite the intensity of competition, Saturday was also an exciting day for children to learn new skills and develop their abilities in the heat of competition.

The stadium was filled with proud parents from around Upolu encouraging their children.

One of the proud mothers, Sefulu Amituanai, was cheering under the hot sun.

“People may think this is just one of the children's part of their childhood [but] for me, I want my child to be one of the Flag bearers for Samoa in the future in sports,” she said.

Sheraton Aggie Grey's Hotel and Bungalows Director of Operations Frank Lu is currently in voluntary quarantine, despite reports of him being in quarantine after entering a passenger's room.

An eleventh hour application by the Attorney General to discontinue a constitutional challenge by the Fa’atuatua i le Atua Samoa ua Tasi (F.A.S.T.) party will be heard on Friday this week.