For women leaders, fa’asamoa a blessing and a curse

Samoan culture is both enabling and holding women back from taking leadership roles on national issues, expert say.

Status, family responsibilities and age are all ways in which Samoan culture can boost some women into decision making spaces, and keep others from them, experts say.

At the inaugural Women, Peace and Security Summit hosted in Samoa last week, speakers highlighted that Samoa has made several strides in promoting women’s leadership.

The Deputy Prime Minister, Fiame Naomi Mata’afa, and Samoa’s Parliamentary requirement that five per cent of Members are women are commonly cited examples.

But at the village level, women leaders are rare.

A.D.R.A.'s country director, Su’a Julia Wallwork, said the agency insists on equal participation between men and women. An approach which is successful – to a point.

“But when it comes to decision making, unless they have some status in the community, like they are a matai or the wife of a ranked matai (chief), or even an appointed representative of government, then they are reluctant to be among the decision makers.”

She said this dynamic follows from deference to the elders or chiefs in a community.

That is the nature of Samoan society, Su’a said: “It is founded on respect, not so much male dominance.”

But the Samoan chiefly system has kept women out of chiefly positions for a long time, so those elders and chiefs are mostly men.

The Samoa Bureau of Statistics reported in 2012 that nine per cent of all matai in Samoa are women, and research by the Ministry of Women, Community and Social Development in 2015 found less than two per cent of women in the country held matai titles.

According to the research, more than 15 per cent of men in Samoa hold titles.

At least 16 villages ban women from holding matai titles, and 36 villages exclude women matai from village councils, according to the Ministry’s survey.

Su’a said men in the villages accept and support women’s participation in consultations or activities, but there are still clear boundaries, unspoken but understood by all.

“In one instance, like when we did the 'Build Back Safer' campaign, where they undergo the physical carpentry training, the older men did not think it was the role of a woman to hold a hammer,” she said.

“Men will accept them [women] and value their input to a certain point. They can’t overstep the boundaries that exist.” 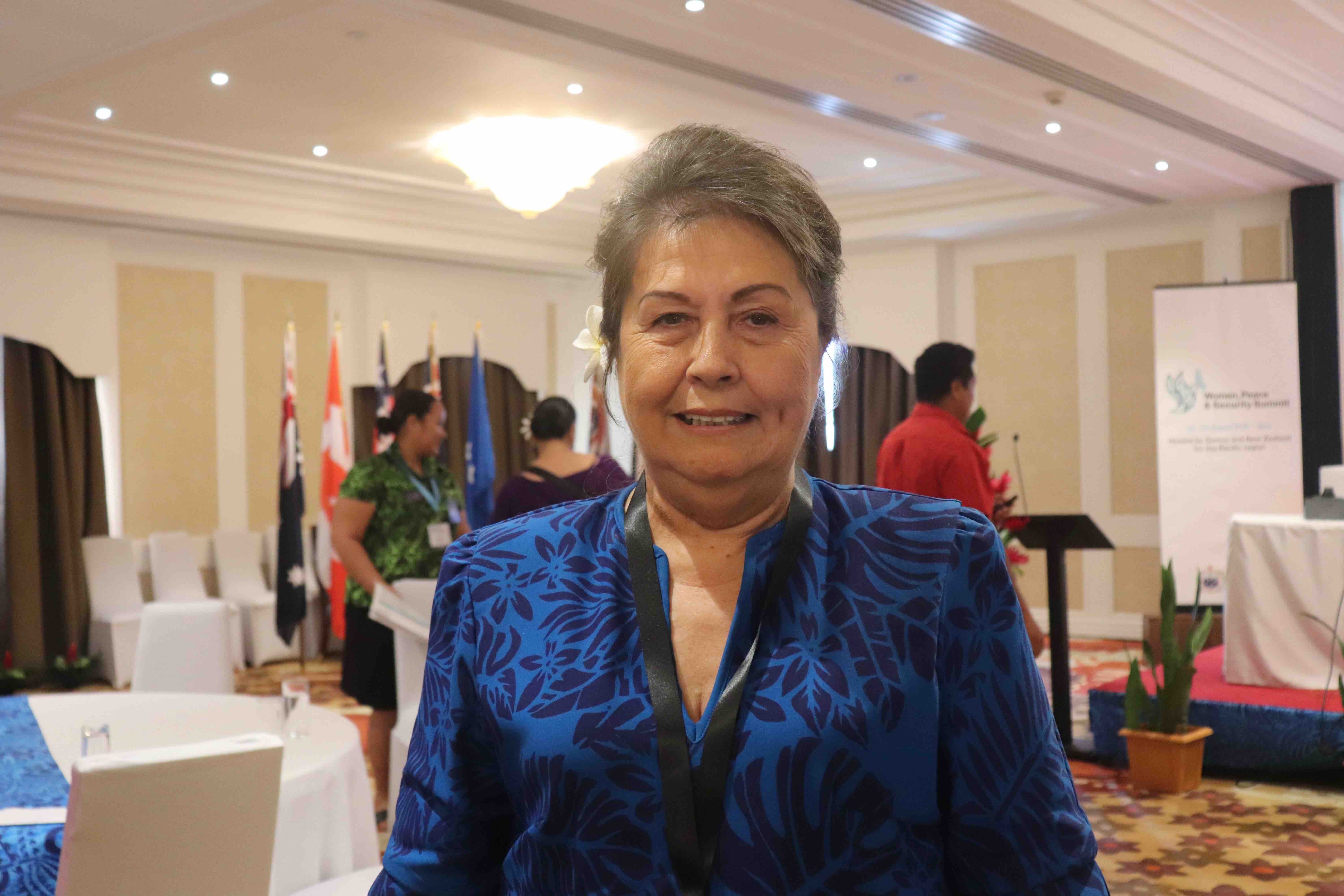 “I was recently talking about women not always feeling comfortable in fono matai (village council meetings)," she said.

“Part of the reason why is that, more often than not, it’s young men that serve those circles so they are listening to all the talk and understanding the protocol.

“So, when the time comes for them to step into the circle, they are already familiar with the language, protocol and other aspects that young women would not always have been exposed to.”

That leads to women feeling like they don’t fit into the council setting, Papalii said.

The United Nations, like A.D.R.A, insists on a representative mix of people at decision making tables. They choose to work with civil society organisations, which are very often are led by women from a range of backgrounds.

“That is a huge part of guaranteeing that we can diversify who would be those individuals participating in these discussions,” said Papalii.

“It wouldn’t just be based on traditional leadership or government leadership, it’s about individuals who are activists and invested in their communities, and those individuals can be as diverse as the issues they face.”

And when it comes to emergency management, it is important women are helping shape the disaster response plans.

Papalii said diversity by gender, sexuality or even socio-economic status can bring important perspectives to leadership.

“When we are talking about peace and security we really have to be looking in a mirror and saying how much are we actually including all the different life experiences that exist in our country?," she said.

“In Apia there were five shelters the affected communities could attend. In Tafitoala, there was one church centre which had been damaged by the cyclone." 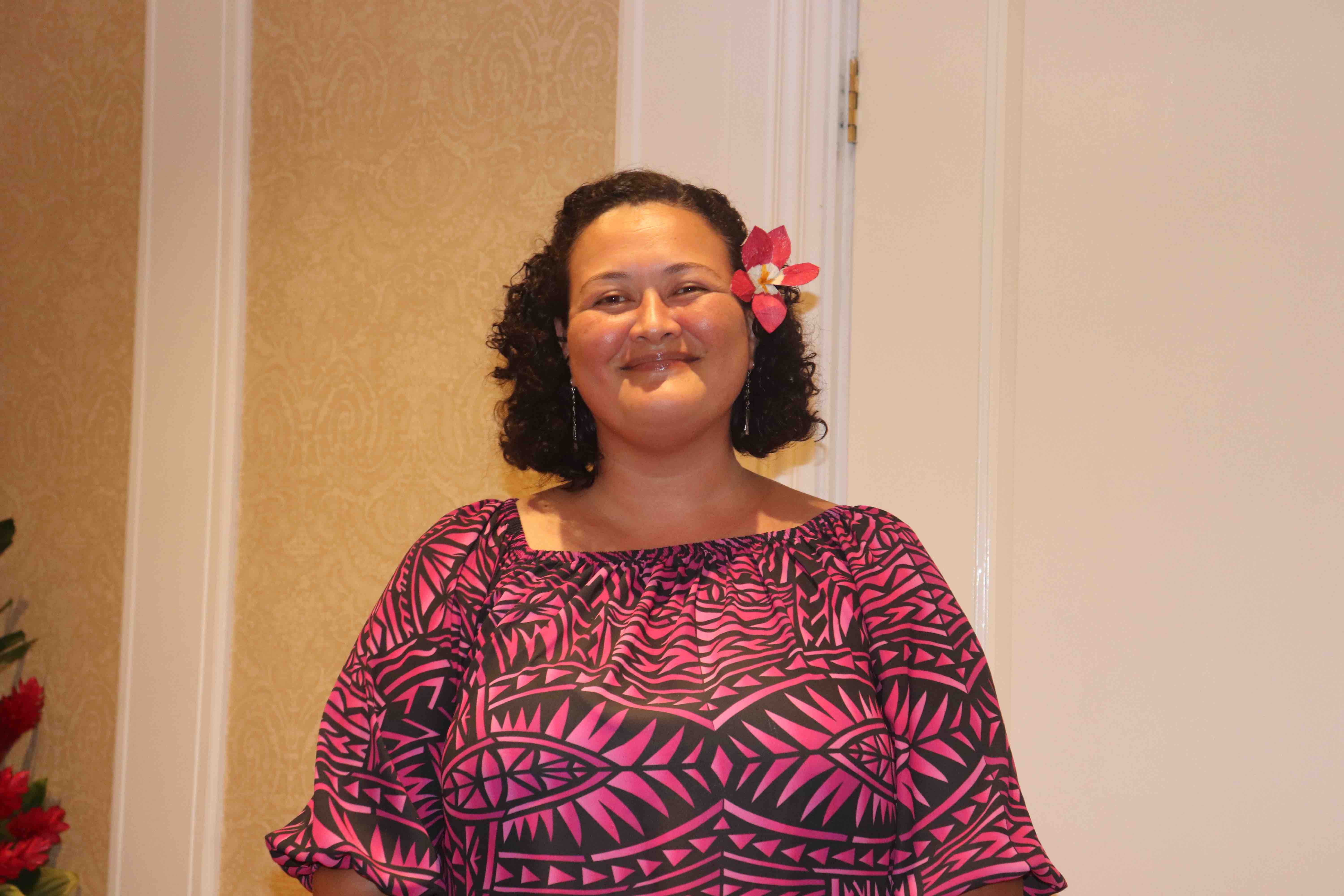 Director of the Centre for Samoan Studies Togialelei Dr. Safua Akeli Amaama said changing those structural challenges will take time, especially expanding the roles women are permitted to have in traditional Samoan society. 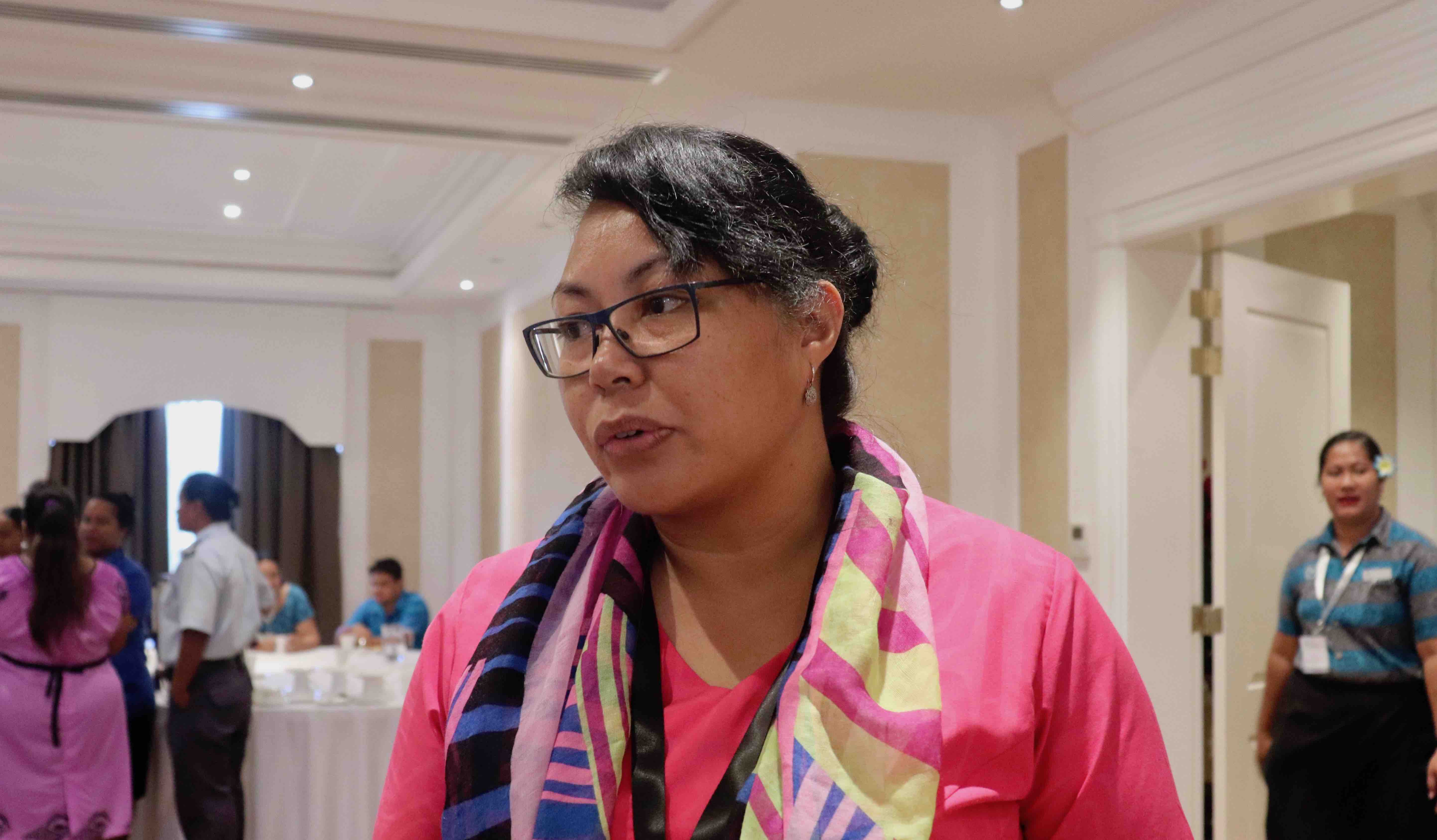 “Women themselves play a very crucial role and it really is a question of how can we work through this tension,” she said.

“That is where it can be difficult for women, and society generally, to really understand the flexibility women can have, rather than placed in certain roles.”