Twenty Samoans have been awarded scholarships by the Chinese government to undertake various undergraduate study programmes in China.

The Chinese Ambassador to Samoa, Chao Xiaoliang, hosted a farewell reception at the Chinese Embassy for the scholarship recipients. Ten students who are currently studying in China also attended the reception.

Mr.  Xiaoliang congratulated the scholarship recipients and said he hoped they make best use of their studies and experience in China.

“I wish to take this opportunity to congratulate all the students and their parents and families, it is a great pleasure for me to see so many young faces here in the Chinese Embassy so I’m quite assured that the Chinese University will provide for the experience totally and comfortable accommodation to all the students,” he said. 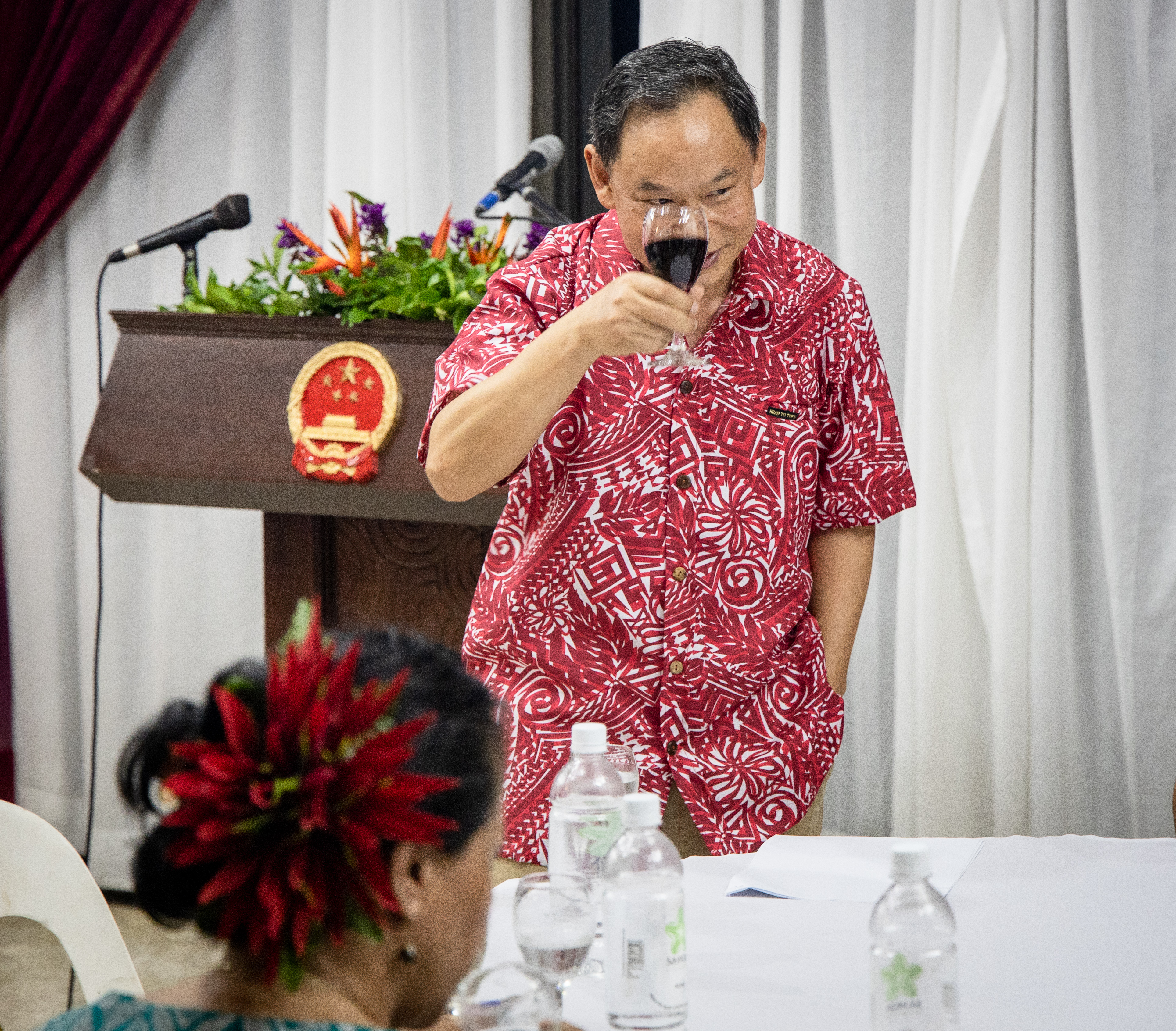 The Ministry of Foreign Affairs and Trade Chief Executive Officer (C.E.O), Peseta Noumea Simi, acknowledged the People's Republic of China for their ongoing support to the people of Samoa.

And in a word of advice to the scholars, she said: “Take it to your hearts to accept these awards and be committed to achieving what you’re setting out to do because your country and families await your return.”

Amongst the 20 new scholars was an 18-year-old Matulino Togaga’e from Samata in Savai’i, who told the Samoa Observer that he overwhelmed with the opportunity to study in China.

“For sure I will not understand whatever I will be experiencing in that world but one thing for sure is I am going to get my piece of paper to help my family and help my country,” he said. 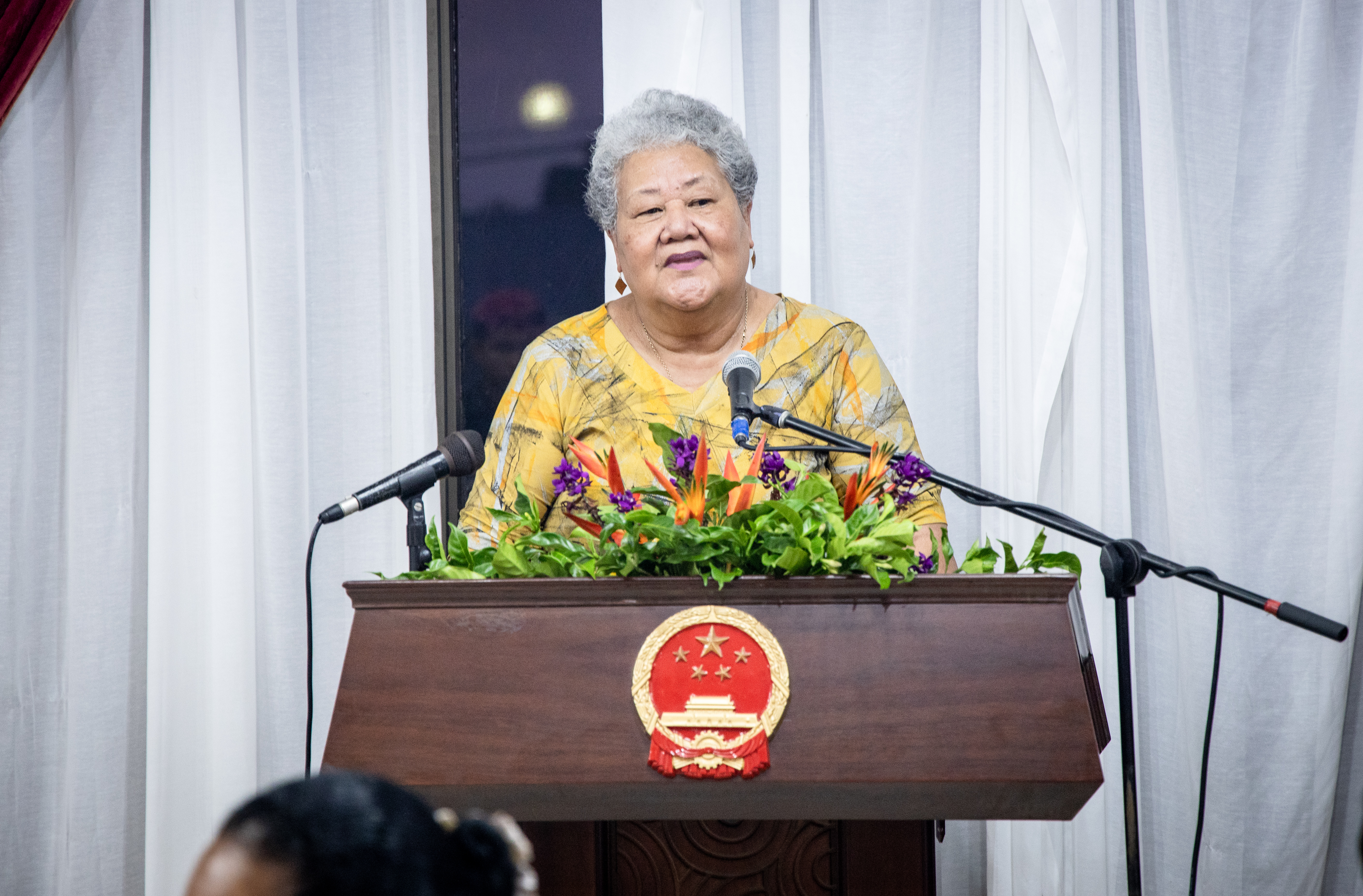 Mr. Togaga’e is a foundation student at the National University of Samoa (N.U.S) and did the bachelor of arts program for one semester, majoring in history and archeology.

Samoans, who had completed the five-year study program in China and returned to the country recently, were also on hand to celebrate their achievements and assist the new scholars.

Muliagatele Sisila Tuala of Leauvaa, who successfully completed his studies and received his bachelor of civil engineering degree last month, shared his experiences with the new scholars.

“I was you five years ago, full of excitement to travel the bigger world outside of Samoa, full of anxiety but fear of the unknown but it made me more curious to know the land of the red dragon. China, the land where the greatest wall of earth is standing, it is one of the few places on earth that will be identified by the moon, the Great Wall of China,” he said.

Learning the Chinese will be a major challenge, Muliagatele added, but it is important that the students remained focus and don't give up.

“The Chinese Language is not easy. I can promise you that. If you think learning English was hard, learning Chinese is harder so think twice about your focus and concentration on learning the language,” he said.

“The language is crucial and essential in accomplishing whatever curriculum you are pursuing. No Chinese, no goal, no Buenos.

“If you want to return to Samoa with a degree, learn Chinese. There is no wiggling around it so please go to school every day. Please attend class daily, even in the middle of a storm, or tsunami or cyclone, please go to school. I cannot overemphasize this, especially your first year of learning Chinese.” 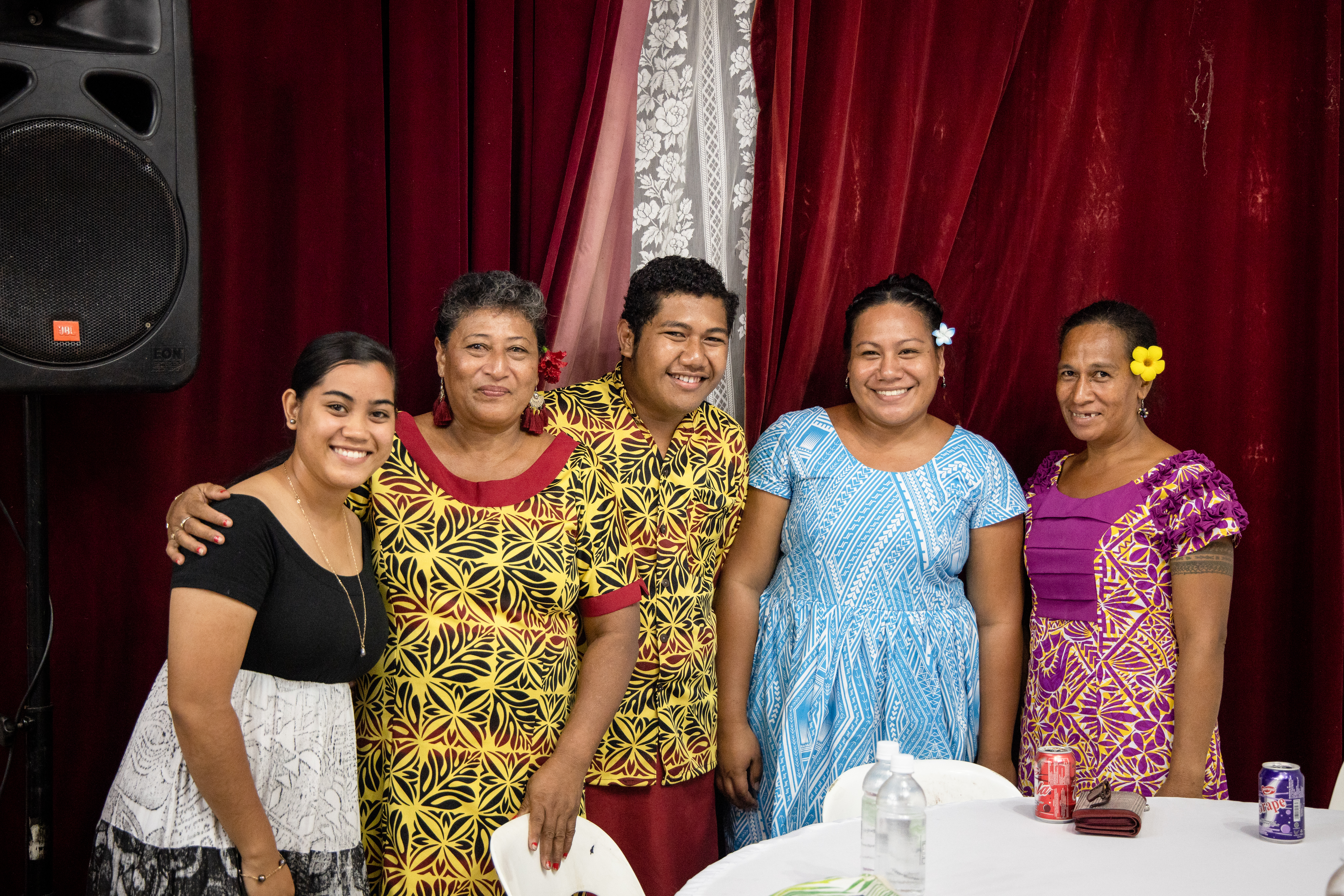 Muliagatele encouraged the scholars and cautioned them against getting sidetracked, which could mean them abandoning the Faa Samoa.

“Many of our fellow country students, get lost being Samoaan (Alii ma Tamaitai Samoa), the culture in which we were taught and built on is lost. As a consequence, many of our brothers and sisters before us get dragged into behaviors and attitudes that are not Faa Samoa,” he said.

“Your respect and dignity is gone and many have failed their scholarships not because of their academic performances but by the behavior and the oncoming etiquettes.”

The new scholars will begin travelling to their new universities in China next month.